The UK’s favourite horror film festival is back for it’s 21st edition, as Arrow Video’s FrightFest returns for 2020 in digital form.

Due to the current pandemic, FrightFest will be hosted entirely online this year from 27th to 31st August, showcasing 25 films which includes seven world premieres and 16 UK premieres.

Describing the line-up as ‘deadly, daring and diverse’, ten countries from four continents are represented in the programme which also includes special guest intros, Q&As and more. 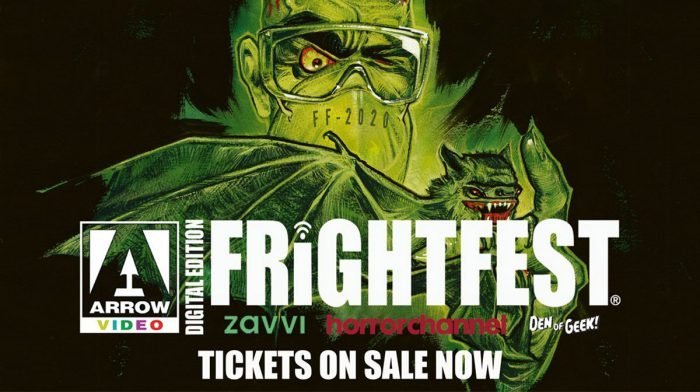 With so much to see, it can be overwhelming choosing which films to watch – which is where we come in.

Here are our choices for the five films that are must sees this FrightFest. 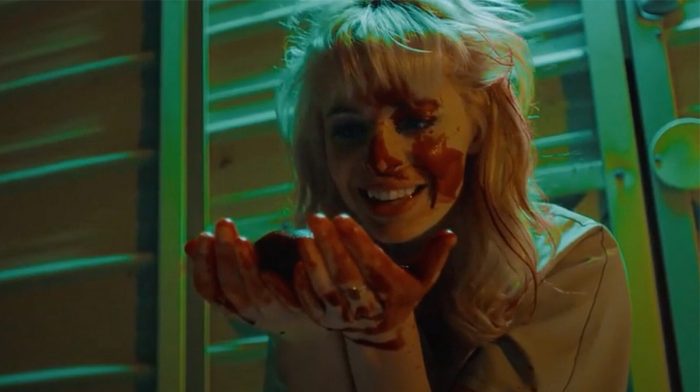 Having its UK premiere at FrightFest is bloody hospital black comedy 12 Hour Shift from writer and director Brea Grant, who is best known for playing Daphne in hit show Heroes.

Actor Angela Bettis has already been receiving acclaim for her performance as Mandy, a drug-addicted nurse who is involved in a black market organ trafficking scheme with her erratic cousin Regina. 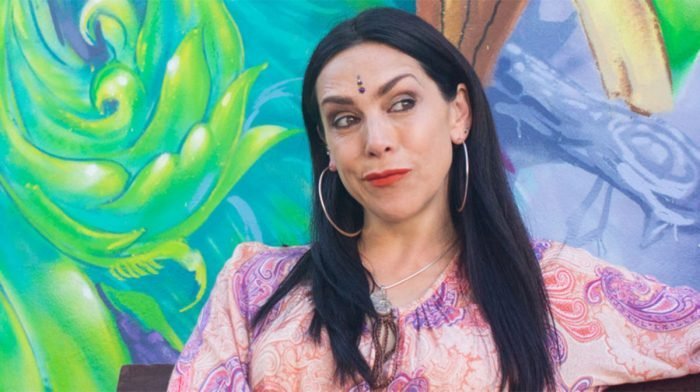 The found footage genre is one of our favourites, so of course They’re Outside had to feature on this list, receiving its world premiere at FrightFest.

The British pagan horror flick follows a YouTube celebrity psychologist as he sets himself the challenge of getting an agoraphobic woman to leave her house in just ten days.

Hail To The Deadites 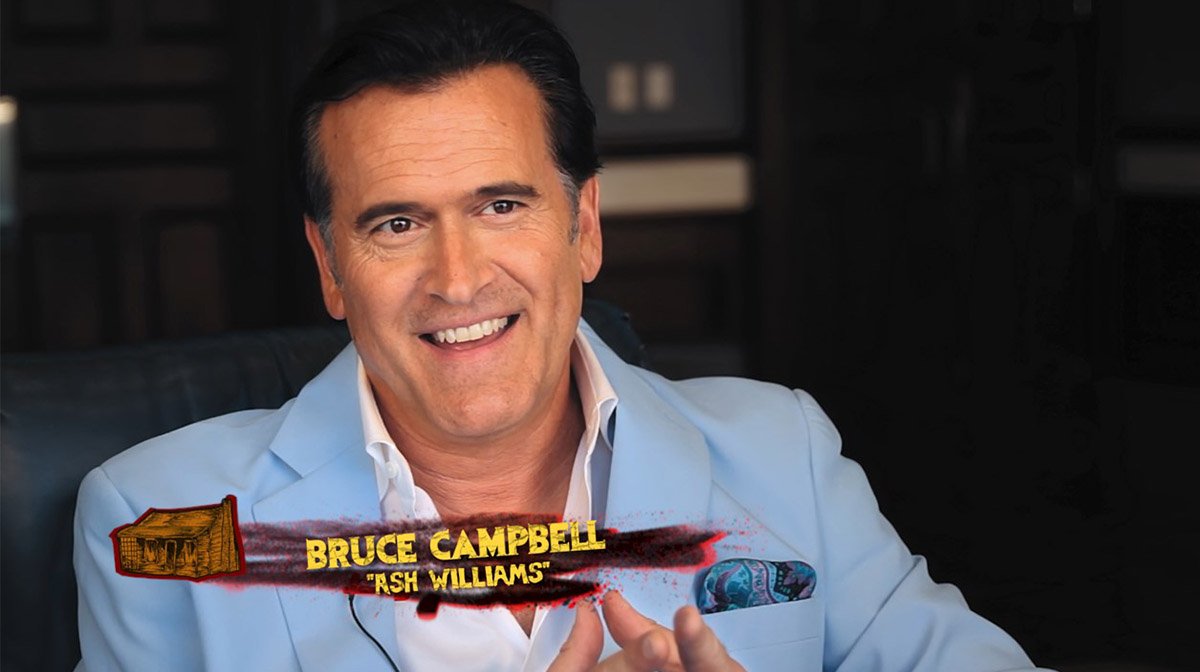 Evil Dead is one of the most popular horror films of all-time, with dedicated fans across the world, something documentary Hail To The Deadites pays tribute to.

Featuring interviews with the cast, crew, fans and experts, this entertaining documentary explores the undying popularity of Sam Raimi’s brainchild.

Receiving its international premiere at FrightFest, if you are an Evil Dead fan this is one not to miss! 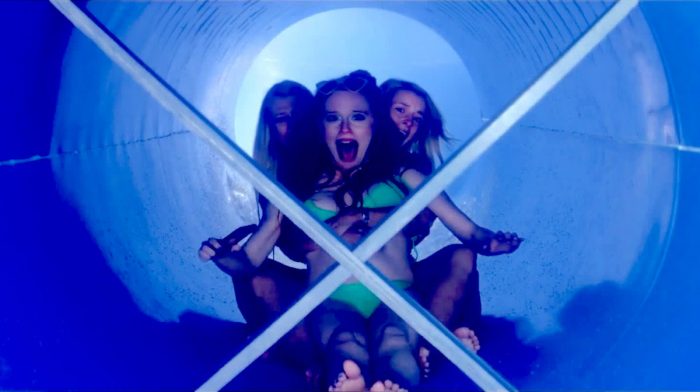 Earlier this year the trailer for upcoming horror movie Aquaslash went viral due to its unique and fun concept which sees a murderer putting the likes of blades in water slides to kill the victims.

We totally see why it went viral as the idea is not only pretty out of the box, but also rather amusing.

Set to be absolutely drenched in blood, Aquaslash is definitely not for the faint-hearted which makes us even more excited to see it when it makes its UK premiere at FrightFest. 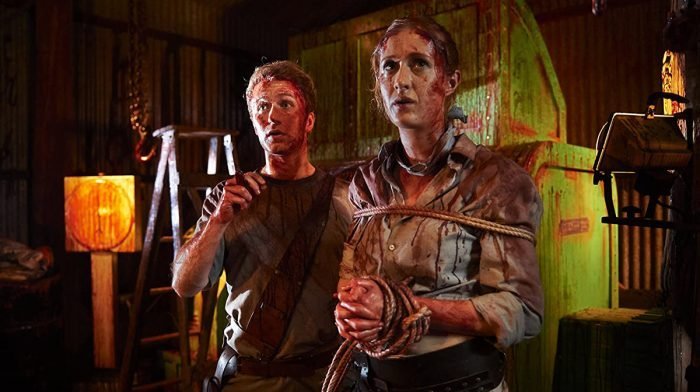 Australian horror comedy Two Heads Creek is also receiving its UK premiere at FrightFest this year, and it looks like a great combination of fun horror and social commentary.

The film follows a timid butcher and his drama queen twin sister as they leave post-Brexit Britain following the death of their adoptive Polish mother.

Going on an adventure to the Australian outback in search of their biological mother, they discover the sleepy town of Two Heads Creek holds a sinister secret.

Tickets are on sale now and cost £60 plus fees. Also don’t forget to enter our competition for a chance to win a pair of passes.