On this day 25 years ago, director Danny Boyle’s indie movie about a group of heroin addicts living in urban poverty in Edinburgh was released, changing the face of British cinema.

No one saw the huge success of Trainspotting coming, and the filmmakers themselves probably didn’t realise the sheer universal appeal this story about (as per the plot synopsis) “the darkest recesses of Edinburgh low-life” would have.

And let’s be honest, the title of the film itself wasn’t exactly exciting either! 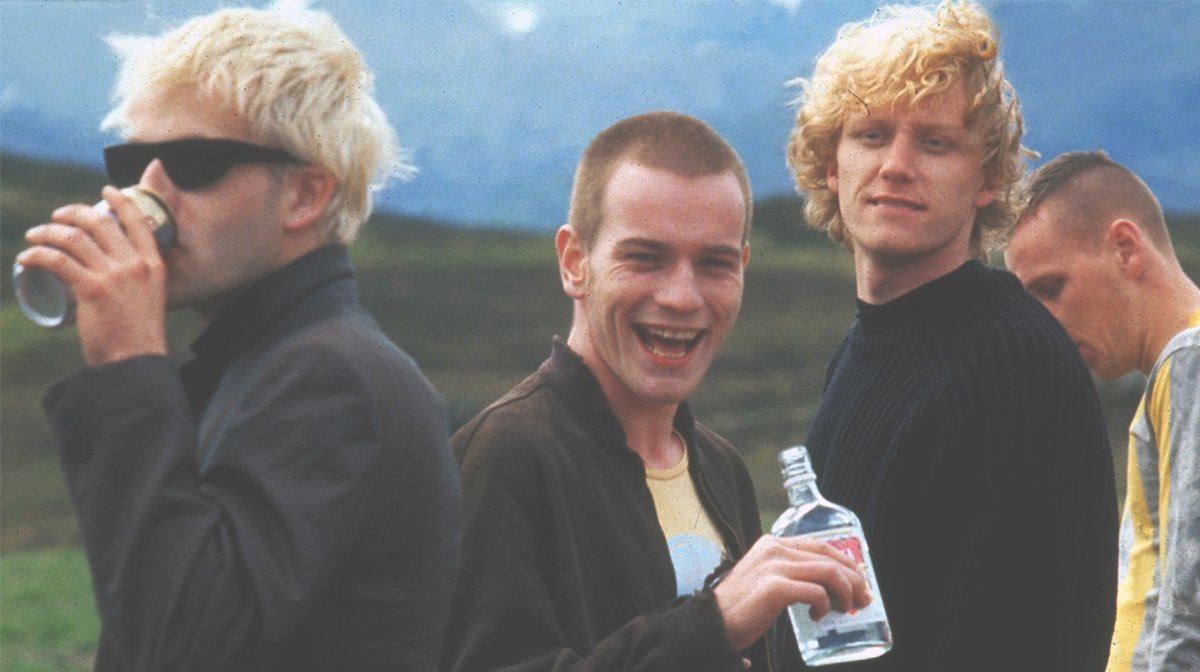 Once unleashed to audiences though it quickly became clear that firstly Trainspotting wasn’t the movie many were expecting it to be, and secondly that Boyle had made something special and impactful.

It’s certainly a movie that has impacted me personally. Growing up my dad would tell me all about Boyle’s film, which is not only his favourite of all-time, but one that was of great importance to him.

Funnily enough he’d also remind me how one-year-old me put a dampner on a great night my parents had at the movie’s premiere in our hometown of Aberdeen in Scotland.

Whilst working with drug users my dad met Irvine Welsh, the author of the original novel, who invited him to the event. My parents had to leave early though to babysit me whilst everyone else drank the night away. Sorry dad! 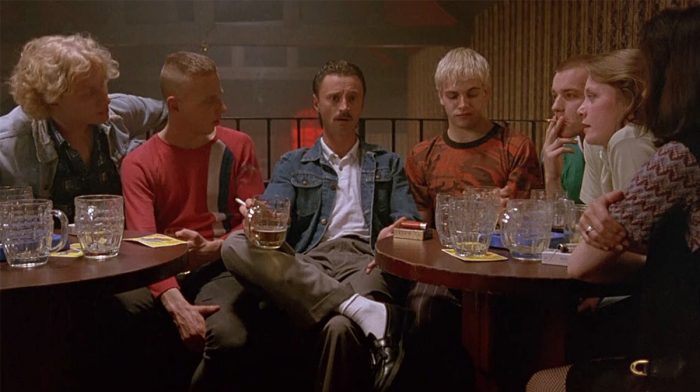 Anyways, it’s safe to say then when it came time for me to watch Trainspotting, basically when I was old enough to cope with that infamous baby on the ceiling, my expectations were high.

To say it exceeded them would be an understatement, as Boyle’s masterpiece was unlike anything I had seen before and quite simply it blew me away.

And I certainly wasn’t the only one bowled over by Trainspotting, a film that is deserving of the title often given to it, hailed as one of the most influential British movies ever made. 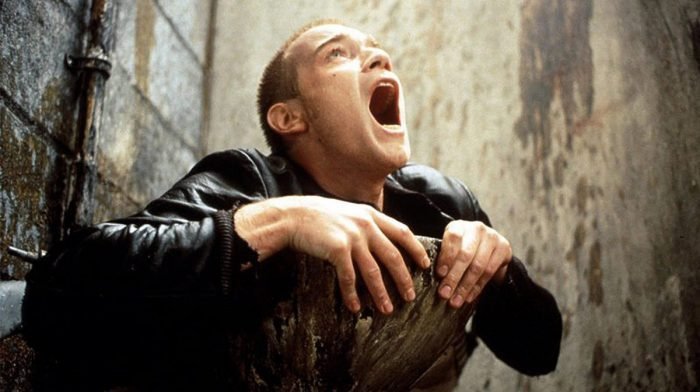 Now, you don’t need me to tell you why Trainspotting is brilliant as everything from the cinematography, to the story, the performances, the oddball cast of characters, that cracking soundtrack and all the other elements are pitch perfect.

It’s as shocking as it is funny, as melancholic as it is joyful, and full of soul making it emotionally engaging too.

But why did this film in particular capture the imagination of Britain, something it still does today? 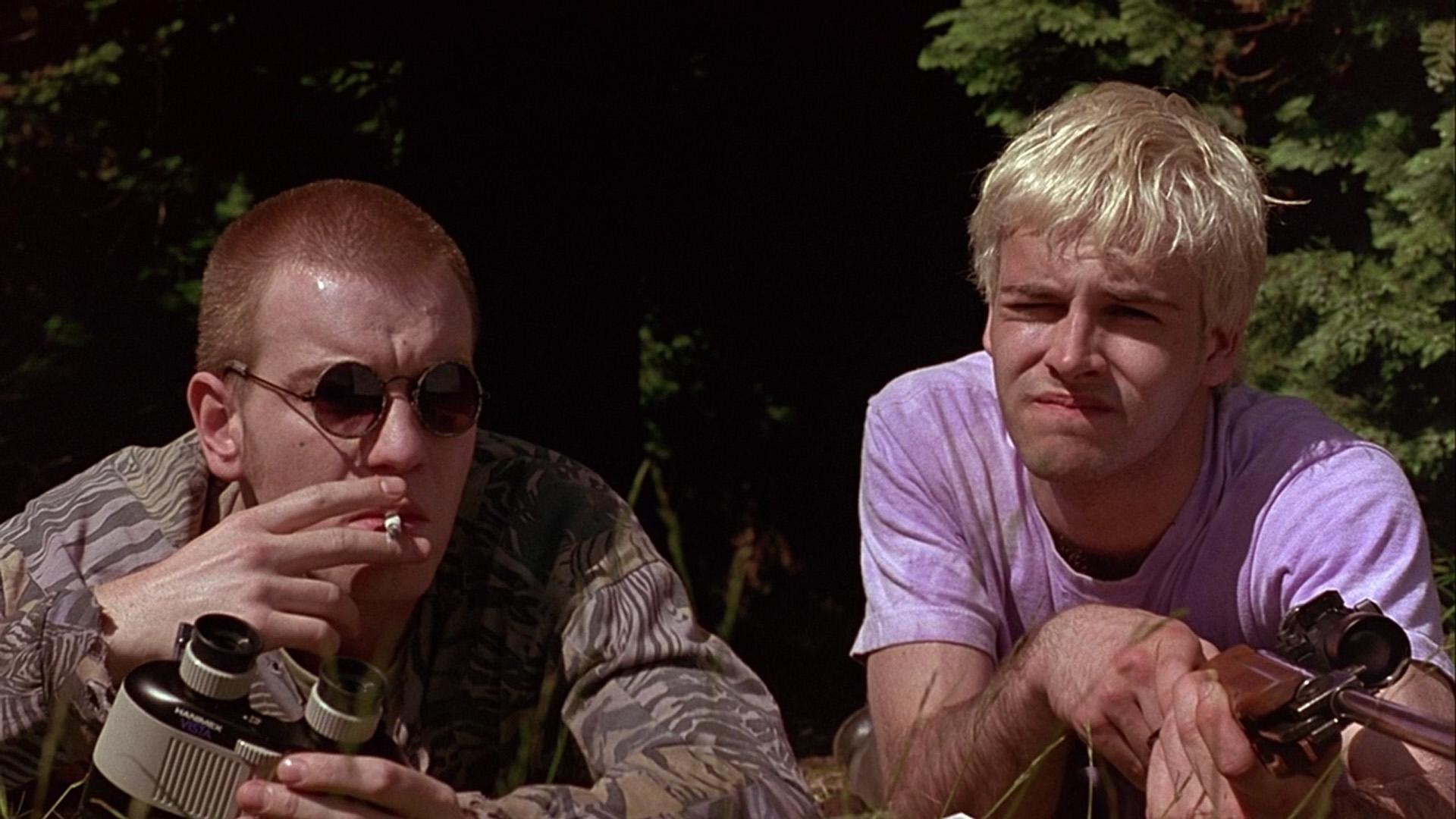 It’s important to note before the movie was released Welsh’s novel already had a cult following and was critically acclaimed. Eyes were also on rising British director Boyle too whose 1995 movie Shallow Grave earned him attention.

Also, due to the subject matter, there was of course some controversy surrounding the film before its release with concerns that it would be glamourising drug use.

U.S. Senator Bob Dole made his views on the movie very public during the 1996 U.S. presidential campaign accusing it of moral depravity, later admitting, of course, that he had yet to see the film.

Cleverly the marketing team behind Trainspotting caught onto the early buzz and controversies quite quickly, using both to their advantage to draw attention to the indie film made on a shoestring budget, plastering posters everywhere. 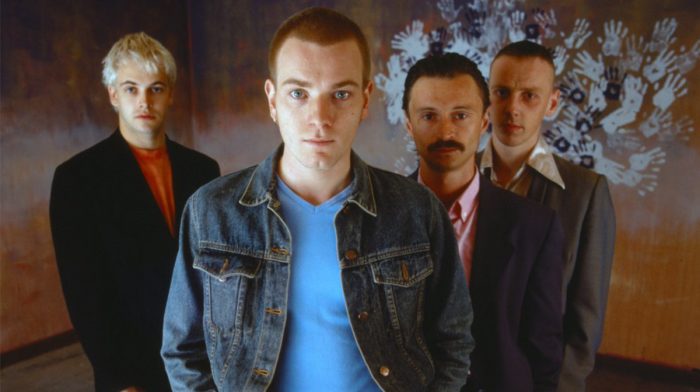 That wasn’t the only spirit of 1996 Trainspotting captured though, as much like the novel the movie also reflected on the grim realities of post-Thatcher Britain.

Boyle was unafraid to shy away from the harsh truths about both addiction and living in poverty. Who could forget the grimness of the Edinburgh we see on screen in the movie, as well as the horror of the baby’s death scene.

Trainspotting also addressed HIV and AIDs with the tragic death of Tommy, arguably the film’s most affecting moment and one that shook audiences with the stark loss of innocence.

Audiences had seen movies about working-class Britain before but none that were as brave as Trainspotting, and that’s in regards to both the themes itself and the way they were presented within this unflinching yet exciting story. 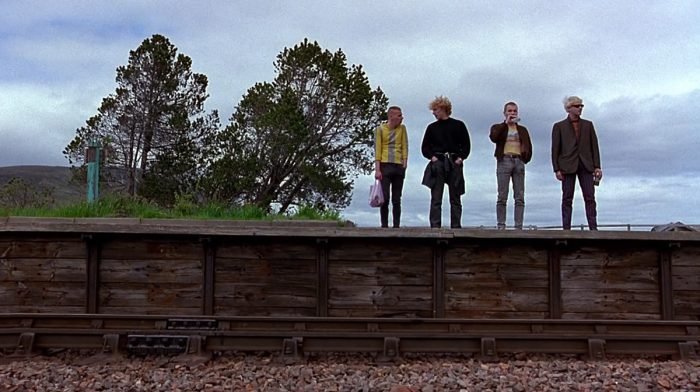 For me that exuberance and optimism, which is at the heart of Trainspotting, is the reason why so many people connected to the story, and still do today outside of the Britpop and post-Thatcher era.

Whilst it does deal with themes such as addiction and poverty, it’s actually the sense of camaraderie which underlines the whole movie, celebrating the joys of youth and friendship.

Yes, the characters do spend a lot of the film betraying each other, but Trainspotting understands the importance of companionship, as seen for instance when Renton leaves Spud a share of the money he stole from the group. 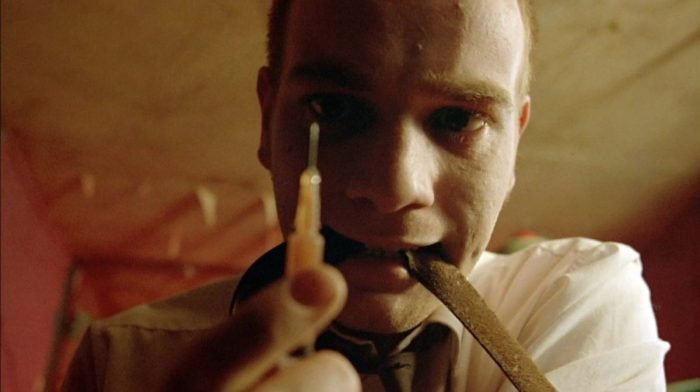 It revels in living for the moment, and that’s why the main motto associated with the movie is ‘choose life’, taken from the iconic speech Renton delivers at breakneck speed as Iggy Pop’s song Lust For Life blasts out.

That emphasis on the word “life” is key and neatly sums up Trainspotting which, despite all of its harshness, makes you feel good with its unique wild energy. This is what audiences tapped into.

It’s funny as when describing what taking heroin is like Renton says: “Take the best orgasm you’ve ever had, multiply it by 1,000 and you’re still nowhere near it.”

In a way that describes the exhilaration of the movie, and that’s why today we still do choose life, and choose Trainspotting.