Zavvi’s A To Z Of Directors | Christopher Nolan

The Dark Knight of cinema, Christopher Nolan is one of the most popular and influential directors of his time. His work has been as ‘intensely embraced, analysed and debated by ordinary film fans as by critics and film academics’ and is possibly the closest you can come to the oxymoron ‘an art-house blockbuster’. He is an innovative and emotional storyteller with artistic ambition and philosophical depth, more often than not resulting in thought-provoking tales of epic proportions, both gritty and complex. Though due to the sheer scale of his imagination Nolan is forced to execute some of his vision in CGI he continues to champion the integrity of the photographic image and is known for his continued use of film stock over digital recording methods. 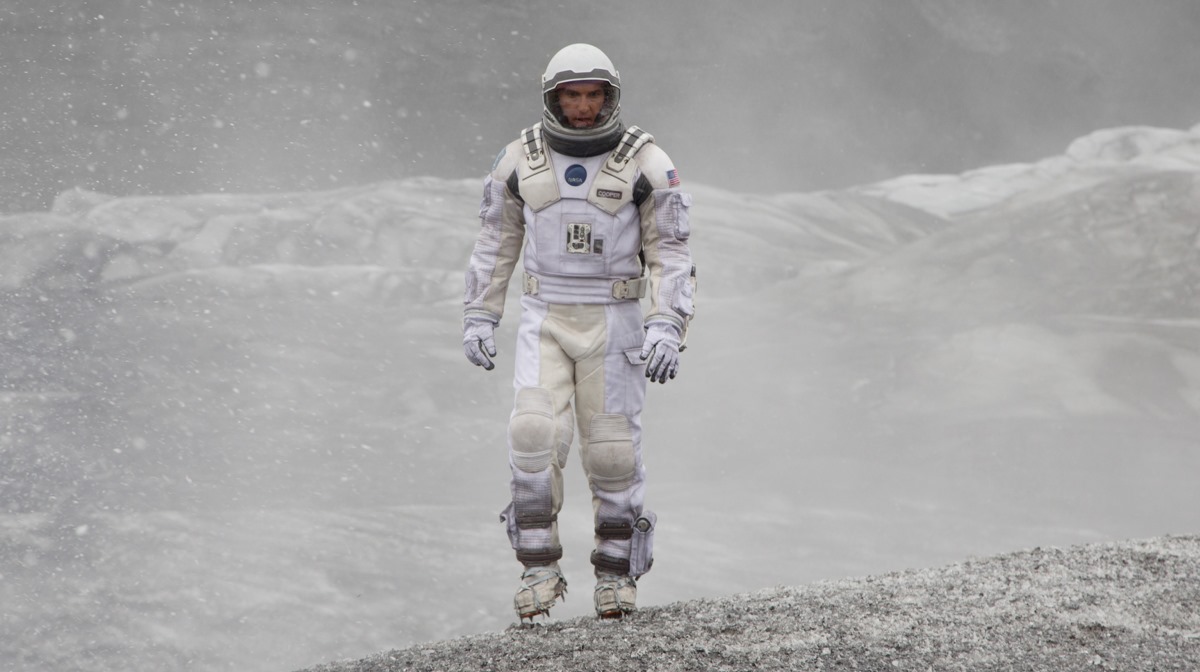 The earth is dying and efforts to look for a new home for humanity result in a final space mission by a group of scientists and an ex-pilot desperate to be reunited with his family once he knows that he has secured their future.

To escape comparing Interstellar with Kubrick’s 2001: A Space Odyssey and Contact (also featuring Matthew McConaughey) is unavoidable, however the intensity of both the imagery and emotion of Interstellar make it a tremendous space epic in its own right. In one scene in particular, where space-time distortion means every hour that passes results in lost years on earth, Nolan manages to make the struggle of his characters feel so impossibly personal – a feat he seems to be perfecting with each new film. The Guardian’s Tom Shone quite accurately summarizes Interstellar as ‘a fiendish compound of grief, longing, loss and awe at time’s immensity.’

With a consultant theoretical physicist on hand throughout filming, it was Nolan’s goal to make the film both believable and genuine wherever possible, and this effort doesn’t go unnoticed. Mind-blowing as some of the paradoxes might seem, the scientific ‘details’ in Interstellar certainly add to the urgency within the film regardless of their credibility. 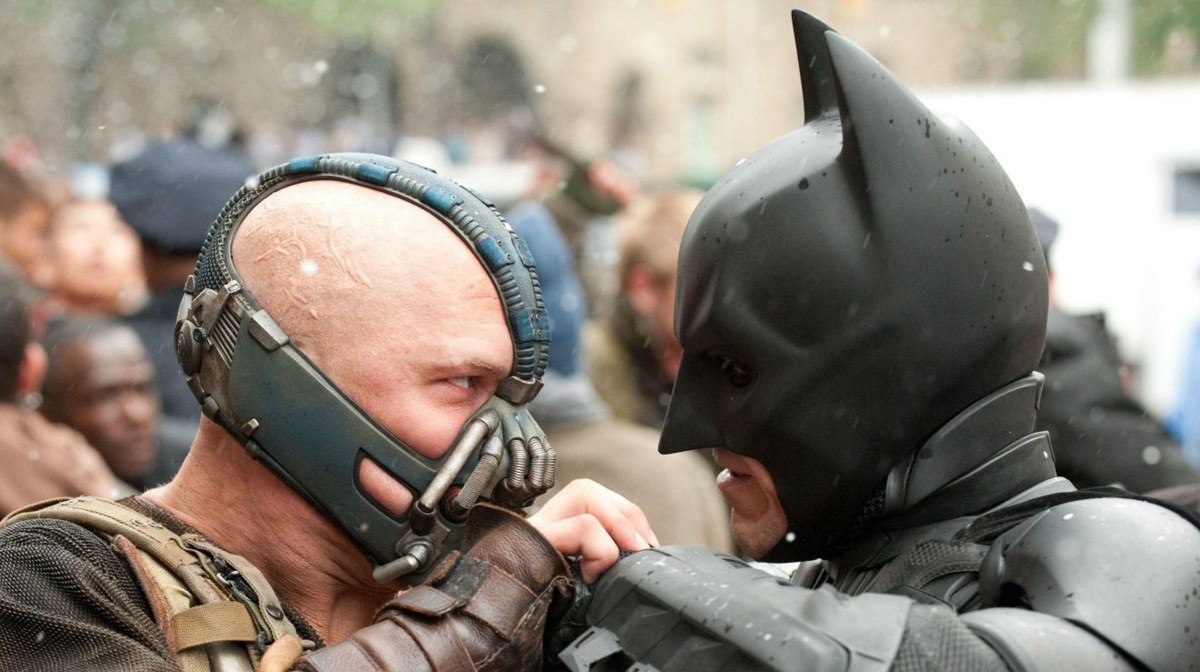 Nolan’s trilogy portrays Batman in three very different acts; Batman Begins, The Dark Knight and The Dark Knight Rises. The first chapter follows Bruce Wayne’s transformation into the infamous masked vigilante, followed by his psychologically charged battle against the chaotic Joker and subsequent self-imposed exile, culminating in Batman’s return to Gotham to save it from the self-destructive grasp of guerilla terrorist Bane.

With humanity and realism at their core the films are undoubtedly darker in tone than previous installments on the caped crusader, (and more than a few worlds away from the ‘Holy smoke!’ days of Adam West and Burt Ward.) Christian Bale stars as the thunderous hero that Gotham needs, alongside a star-studded cast across the trilogy including Michael Caine, (Nolan’s ‘good luck charm’) and the last full performance of Heath Ledger before his untimely death. 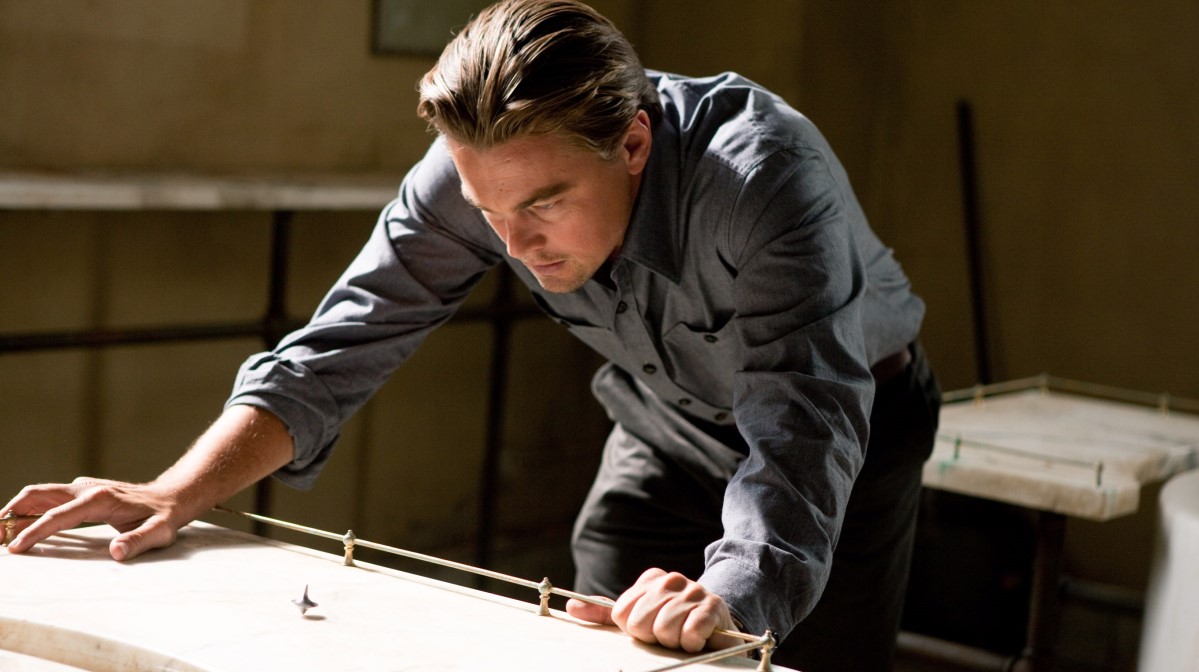 Dom Cobb is an ‘extractor’, an idea thief, who uses experimental military technology to infiltrate the subconscious mind of his targets in order to acquire information. He is forced to carry out the impossible, and implant (rather than remove) an idea in order to clear his name for good.

Bend your mind to comprehend the world within a world (within a world) and the layered physical consequences of Nolan’s characters trapped inside a dream. In Inception architecture becomes fluid, reality is turned on its head, and we are given a visually stunning glimpse into the imagination of someone upgraded Orwell’s idea of ‘thought-crime’ into a different kind of weapon.