Ready Or Not is coming for you, and you won’t want to hide or run from it as it’s brilliant, bloody and completely bonkers.

From Battle Royale to Would You Rather, the horror genre has always had a fondness for games, all of which of course quickly turn deadly.

This affection is celebrated in the latest film from directing team Tyler Gillett and Matt Bettinelli-Olpin, which is gloriously bizarre and outrageous fun. 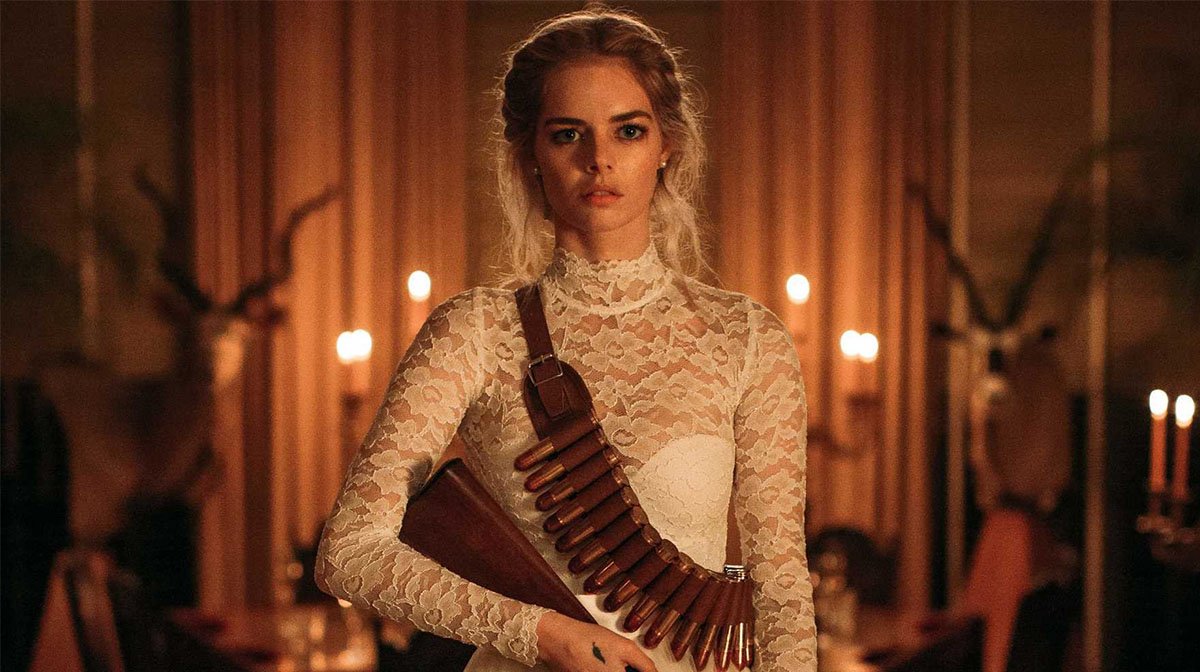 Samara Weaving’s character Grace really had no idea what she was signing up for when she married into the Le Domas family who, having made their fortune by producing board games, play a murderous game of hide and seek as part of a ritual on our heroine’s wedding night.

As the opening sequence showcases both the twisting corridors of the creepy mansion and the horrors behind the smiling facade of the Le Domas dominion, unlike Grace we know just what to expect, and the film really does deliver.

The action kicks in quickly and you will be gripped until the ride comes to a stop after a tight hour-and-a-half of thrills, laughs and bloodbaths. 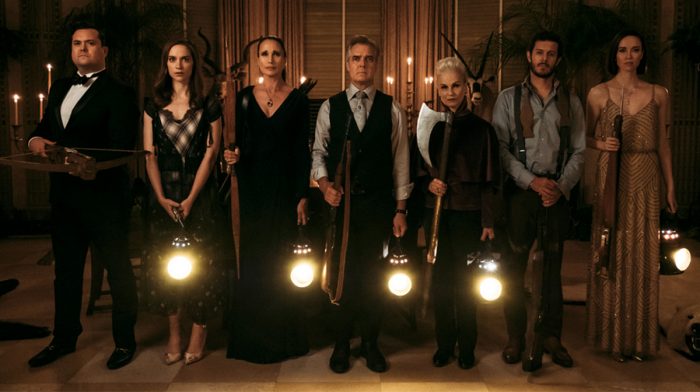 Ready Or Not has everything you could possibly want and more from a horror-comedy, with witty dialogue that will make you laugh out loud, a suitably gothic mansion to run around in, and just the right level of gore.

The nail-biting chase element of the hide and seek game is never lost throughout, leaving us on the edge of our seats as we watch Grace attempt to avoid being detected by the axe, gun and crossbow wielding Le Domas family.

There are also plenty of twists and turns on the journey, enough to leave Ready Or Not feeling fresh and original. 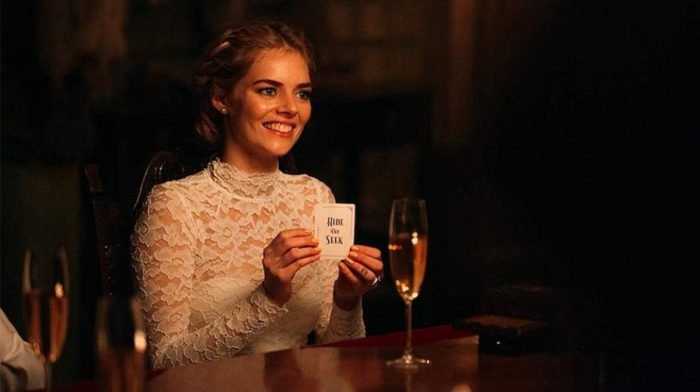 Weaving steals the show as newly married Grace, and it is worth seeing the film for her star-making turn alone – she really is phenomenal.

Confident, scared and completely bewildered all at once, Weaving’s wide-eyed Grace is easy to engage with, and her spot on comedic timing will make you love her even more.

Dressed in a beautiful yet tattered lace wedding dress, sporting comfy Converses and an ammunition belt wrapped around her body, Grace will inevitably become a horror icon with such a stand-out look, and she deserves to be.

Expect Grace’s gun-wielding bride to be the look everyone goes for this Halloween. 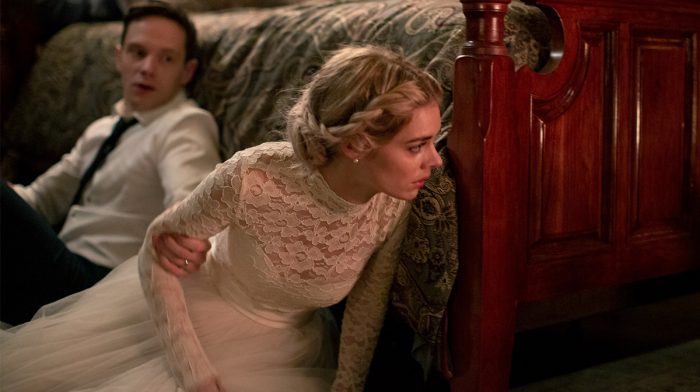 A fantastic supporting cast brings to life the deranged Le Domas family, with each character having their own well-crafted wacky personality.

Melanie Scrofano, Andie MacDowell and Henry Czerny are particularly brilliant, but the dynamics between the ensemble cast is what makes the Le Domas family work so well.

Hide and seek really has never been more fun!

Ready Or Not is out in UK cinemas now.