Time to start saving for that trip to Japan!

On 1st November 2022, the Studio Ghibli theme park will be opening its doors to fans from around the world. The beloved anime studio have spent years overseeing the development on the 200 hectare site, which aims to recreate the visionary worlds from their most famous films.

There won’t be any rides at Ghibli Park, so don’t expect to jump on a cat bus rollercoaster, or hop on a broomstick with Kiki. Instead, the park is designed to fully immerse visitors within their favourite animated films, brought to life with a stunning attention to detail.

Here’s what we know about Ghibli Park so far.

Where Is Ghibli Park? 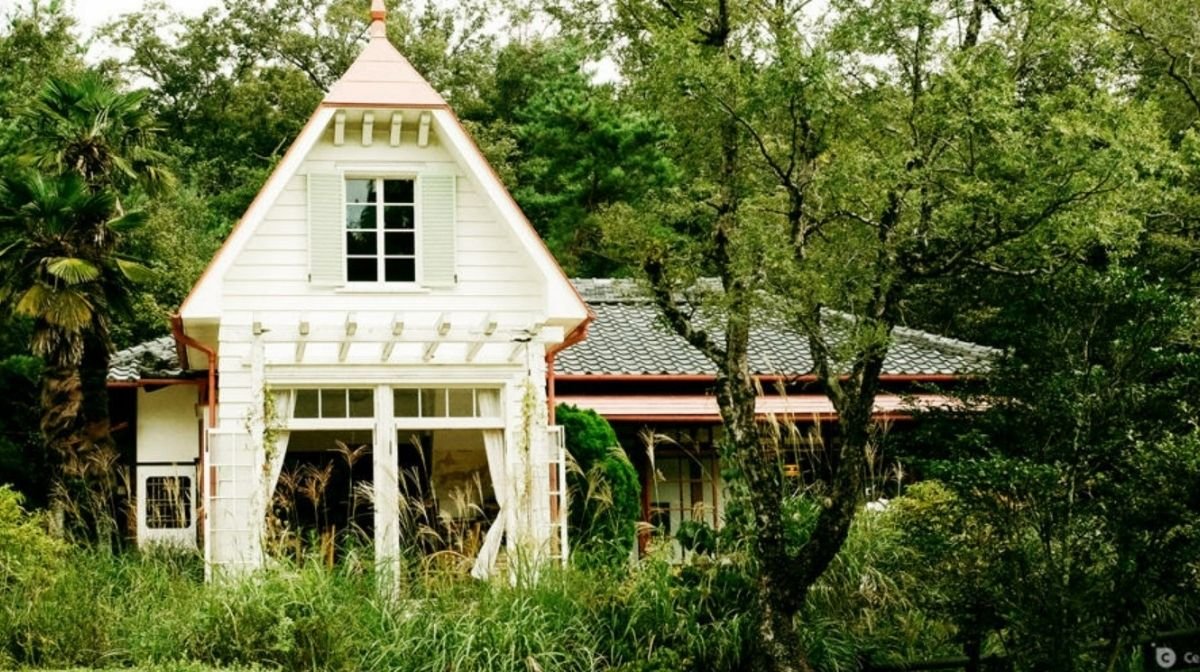 Located just over 200 miles away from Tokyo in the small city of Nagakute, Ghibli Park is being built on the pre-existing grounds of Aichi Earth Expo Memorial Park.

The grounds clock in at 1.85 square kilometres, meaning there will be no shortage of places for you to explore when they open.

For those who can’t wait until November, the current park already has a major Ghibli tourist attraction – the Satsuki and Mei house from My Neighbour Totoro. 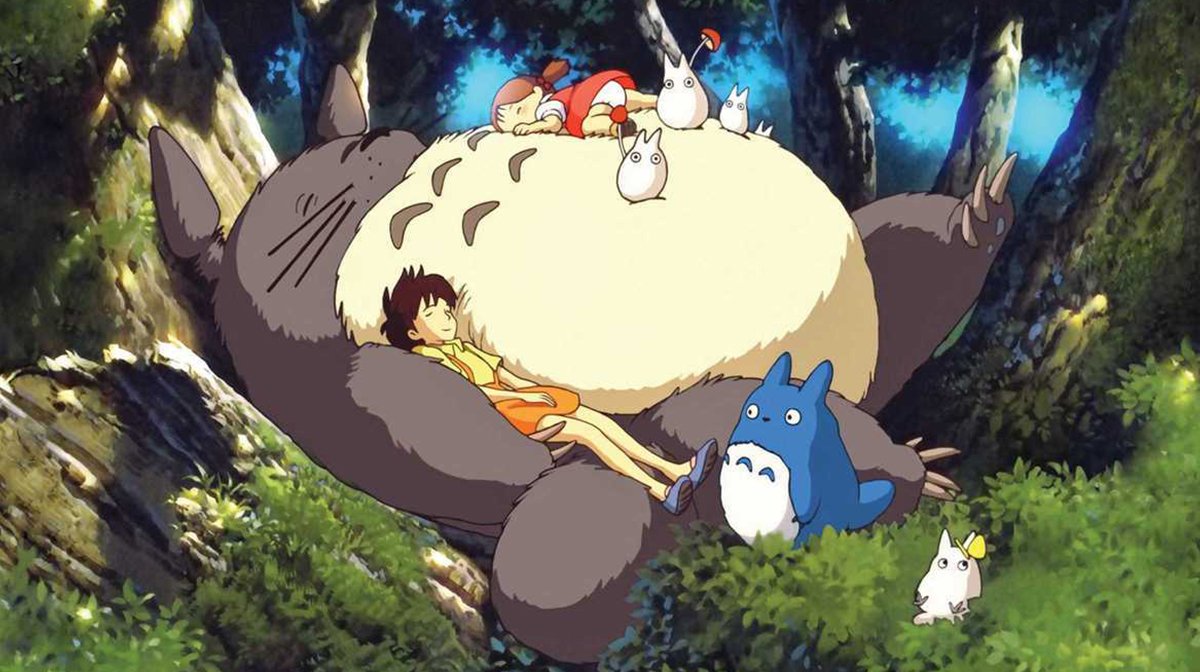 It gives a hint of what the theme park will be like being a stunning recreation of the house, right down to the minor details.

The bus stop where you can catch the cat bus is right outside, and on the grounds of the house themselves, you can do everything from see the girls’ father’s dusty book collection, to the bucket they put over their heads by the water pump.

And if you’re travelling all the way to Japan for this, you better be putting that bucket over your head.

A first look inside the park was offered in this charming video released by the Aichi tourist board in January 2022, which also gives you a glimpse at various other tourist attractions in the city, so you can plan your getaway.

Ghibli Park will be divided into five areas, but only three will be opening in November. The remaining two will be open to visitors at some point in 2023.

The first three areas to open will be the Hill Of Youth, Ghibli’s Grand Warehouse, and the Dondoko Forest. 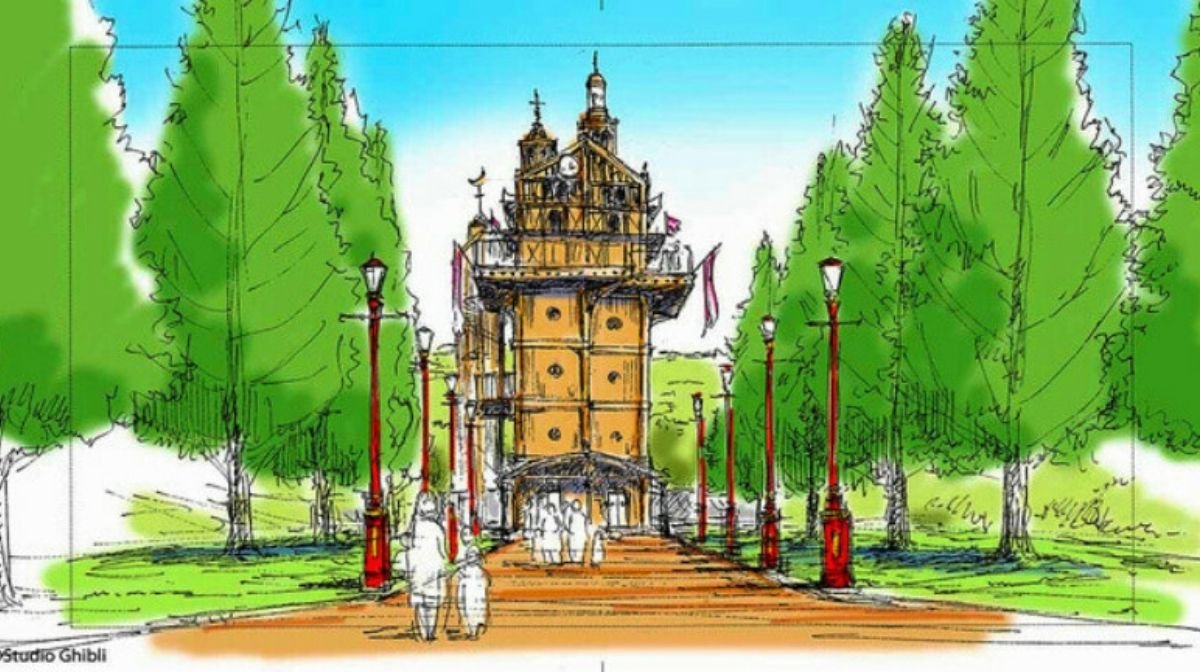 The latter is the area where you can currently find the Satsuki and Mei House; the land around that is going to be developed further to fully immerse visitors, in particular the surrounding forest area. It’s expected that walking tours and paths will be built into the scenic landscape.

However, before you get there, you’ll visit the Hill Of Youth, which is rumoured to be located around the park’s entrance. This area is largely inspired by Howl’s Moving Castle, with a gigantic steampunk elevator that gives you a grand overview of the entire park.

It will also pay homage to Whisper Of The Heart, with shops designed to look like those that surround the antiques store in the movie. 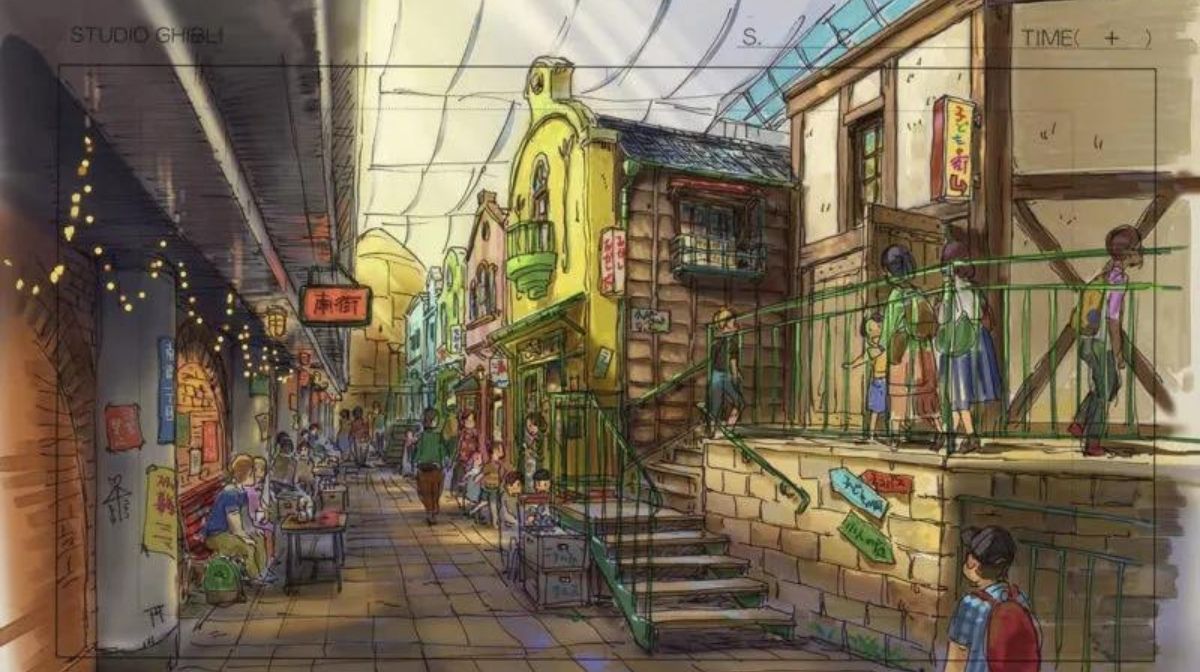 The centrepiece will be Ghibli’s Grand Warehouse, which brings to life the abandoned theme park you’ll have seen in Spirited Away.

There’s a giant dining area (although don’t worry, you won’t turn into a pig if you eat here), in addition to shops, playing areas, and exhibition spaces that will house some stunning Ghibli collections. 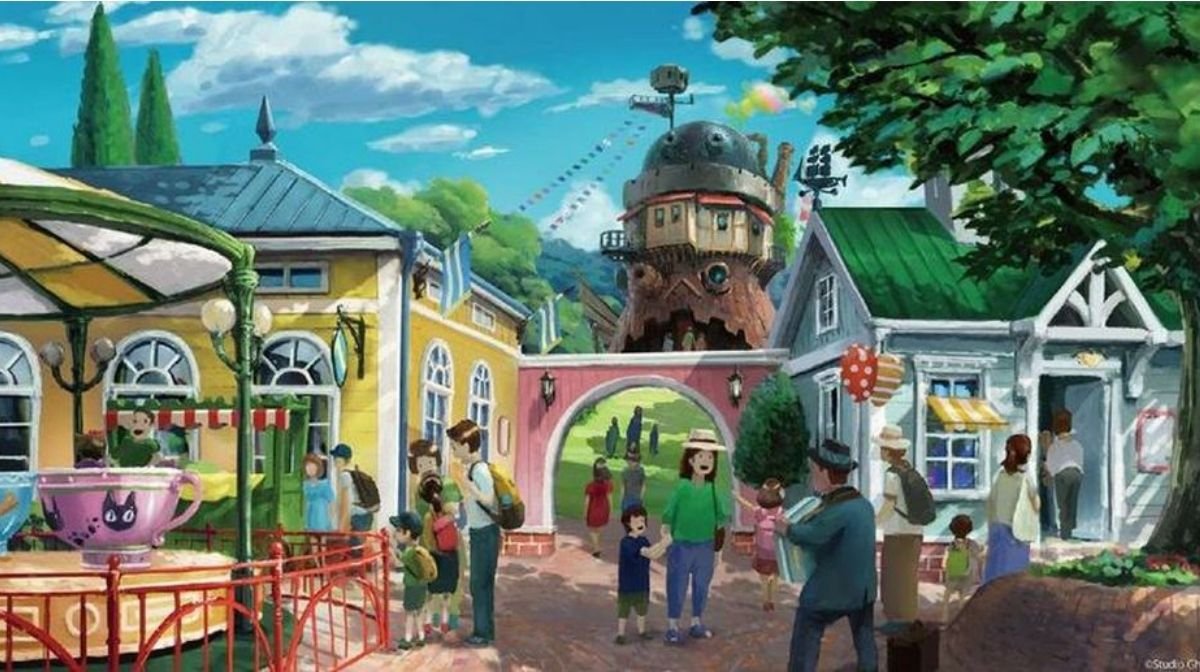 The first of the two areas to open in 2023 will be Mononoke’s Village, from Princess Mononoke. Featuring giant sculptures of the film’s many mysterious creatures and spirits, including the Boar God, this will be a fully immersive recreation of Irontown.

Finally, there’s the Witch’s Valley, inspired by Kiki’s Delivery Service and Howl’s Moving Castle. Here, you will find that castle, in addition to Kiki’s parents’ house, and a small amusement park for younger visitors.

Find out more about the Ghibli Park over on their website.