For a long time, it’s been argued that in comparison to the films of Marvel Studios, those from DC have had significant branding issues.

It’s easy to understand this argument from the outside: at any given moment, the world of DC is simultaneously a cinematic universe and a series of unrelated standalone films, some of which (like The Batman) subsequently gain their own expanded universes that don’t correspond with the pre-established DC Expanded Universe (DCEU).

Confused yet? Well, that’s just the start of it. 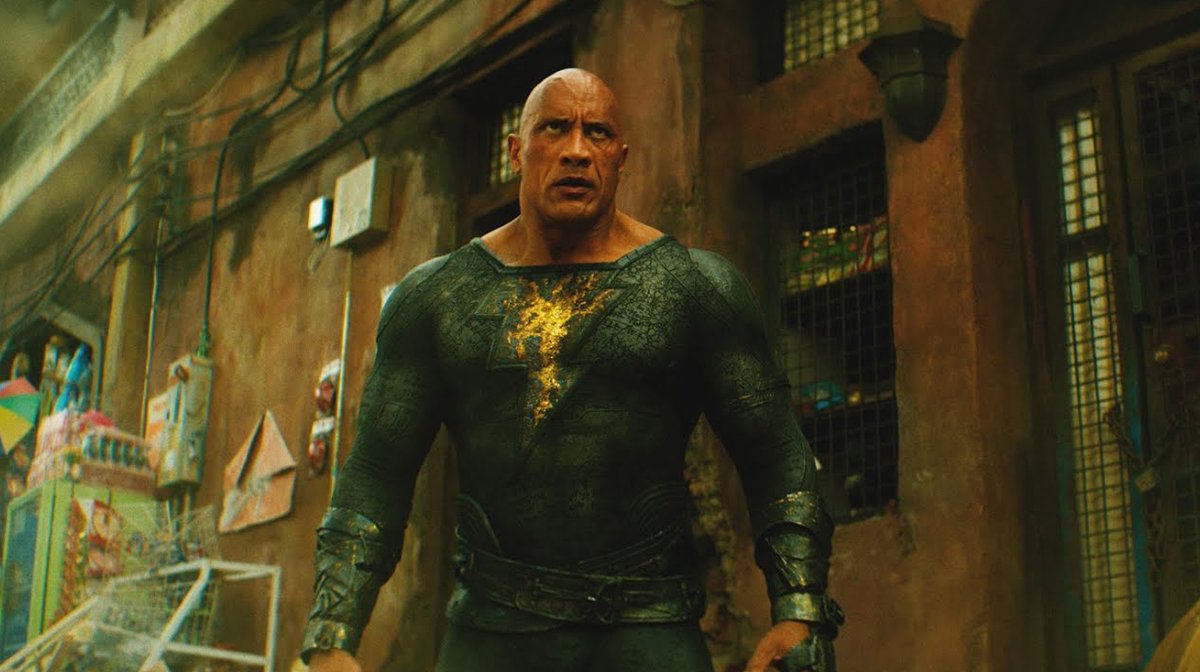 Rumours that the upcoming Aquaman sequel had to be reshot due to test audiences being puzzled as to why Michael Keaton was Batman rather than Ben Affleck have only intensified speculation of creative differences within the studio.

It’s increasingly hard to keep track of their spinning plates, with everything beginning to blur into one unfocused whole, torn between embracing a Marvel-style overlapping universe and bolder standalone films that use the same characters but have no narrative connection to the DCEU.

However, these criticisms make it easy to overlook how DC have been successful in defining themselves in a way that has left their rival comic book movie studio playing catch-up. 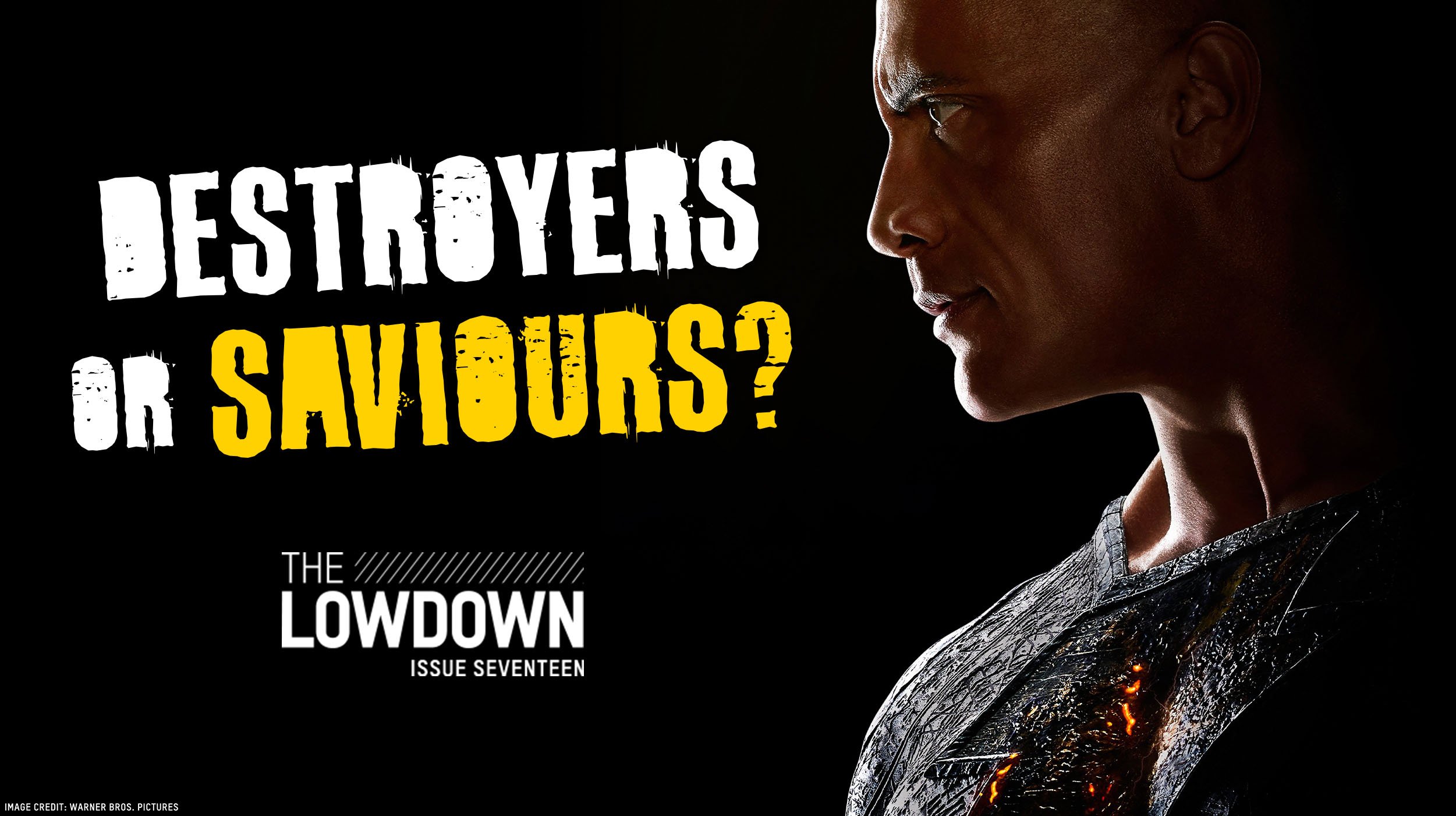 DC may have arguably the world’s most famous superheroes in their roster, but they found their recent successes by taking on the dark side: increasingly focusing on antiheroes and villains, ensuring that they’re no longer just secondary factors in the stories of their superpowered protagonists.

In the latest edition of our free digital magazine The Lowdown, we examine how Black Adam continues this trend and why the MCU is looking to follow suit in embracing its darker side.

Shop our range of DC merchandise.