The penultimate movie in the Fast And Furious saga, titled Fast X, is currently filming – and despite plenty of behind the scenes drama (more on that below), the film is still on track to hit cinemas in early 2023.

There’s plenty of speculation about what’s going down on set. But what do we actually know about the film itself?

Here’s everything we know so far about Fast X. This piece will be updated as we found out more. 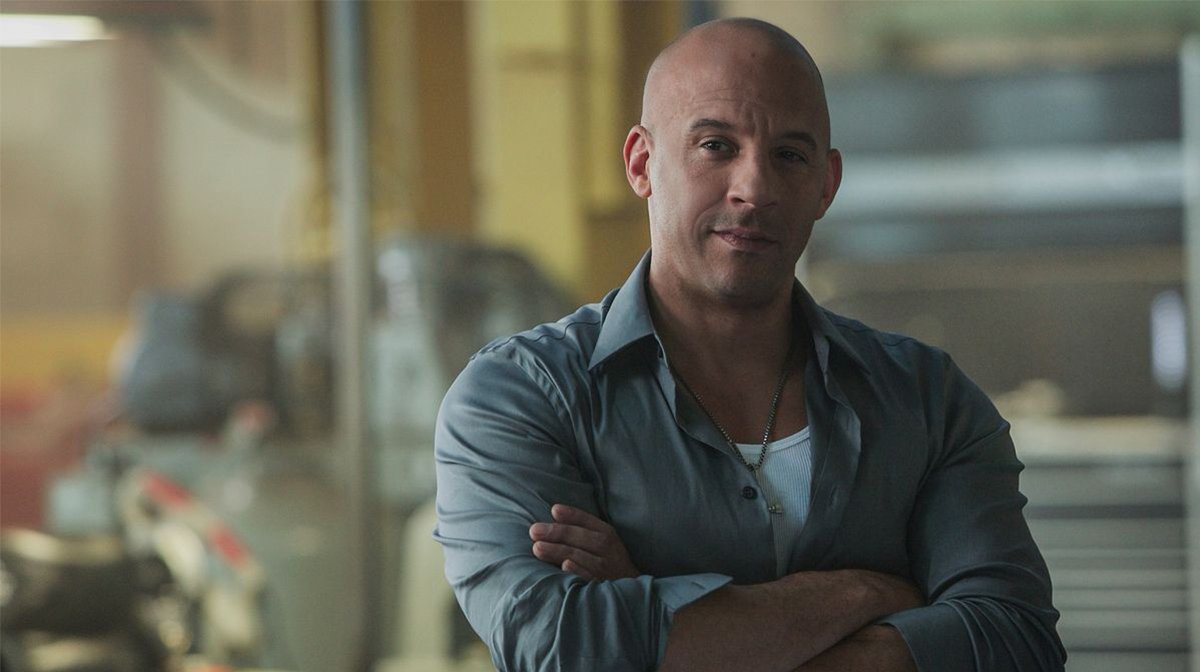 Currently plot details are being kept tightly under wraps – we actually know more about the drama happening behind the scenes than in the film itself.

Justin Lin, who has directed several entries in the franchise since Tokyo Drift in 2006, departed the project a week into shooting, with no official reason yet given.

He was swiftly replaced by Louis Leterrier, best known for The Transporter, Now You See Me, and uh, Grimsby.

Does this mean Lin left because of ‘creative differences’? Well, look no further than Vin Diesel’s Instagram, where he’s posted increasingly awkward videos with his co-stars, for clues. 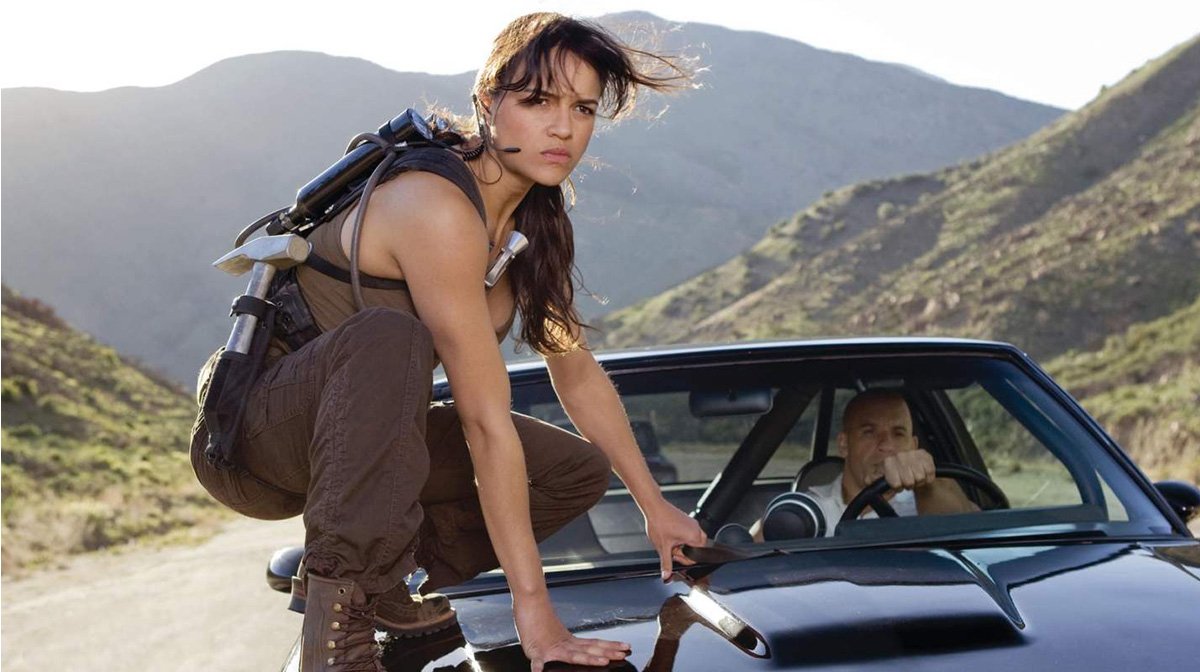 Recently, Diesel and Tyrese Gibson (Roman Pearce) appeared side by side, with the latter claiming that: “The fans have been wanting over the years for us to get back to the roots of what we know and love about Fast. We’ve heard you. And we’re doing it.”

Nobody knew where the Fast franchise could go next after venturing into space – does this statement suggest that it’s going to be a stripped-back, street racing adventure? 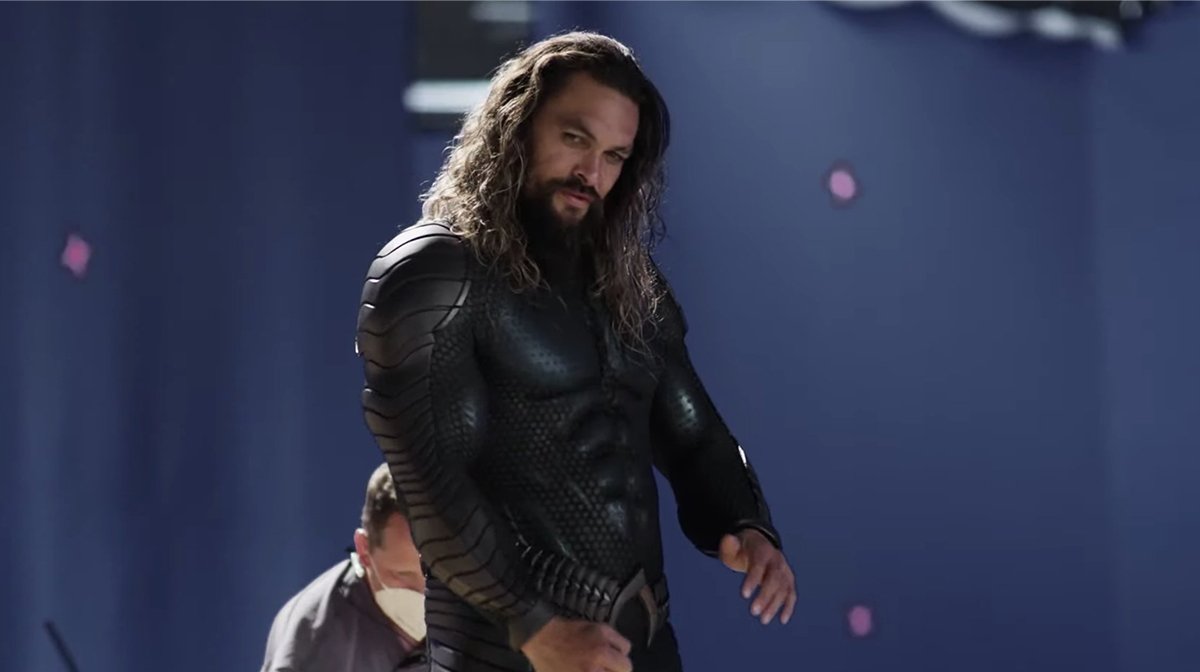 Several A-listers have been cast in undisclosed roles, starting with Jason Momoa as the film’s secretive villain.

Brie Larson has also made the transition from comic book blockbusters to the Fast universe in another secret role, being joined by fellow Oscar winner Rita Moreno who will portray Dom’s grandmother – somebody give her an action sequence.

Elsewhere, Daniela Melchoir (The Suicide Squad) and Alan Ritchson (Reacher) will be joining the family this time around.

Also expected to have a bigger role this time is Cardi B, who appeared via cameo in Fast And Furious 9. 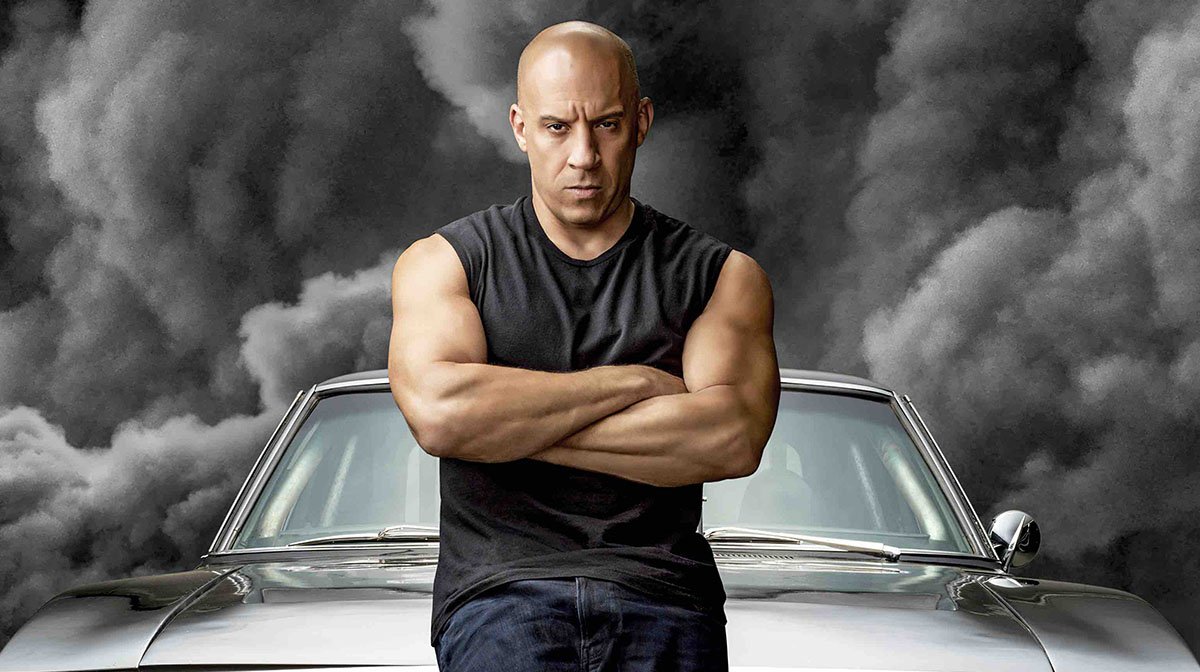 The extent of their roles remains unknown, but we do know that Dom will remain forever in the driver’s seat. 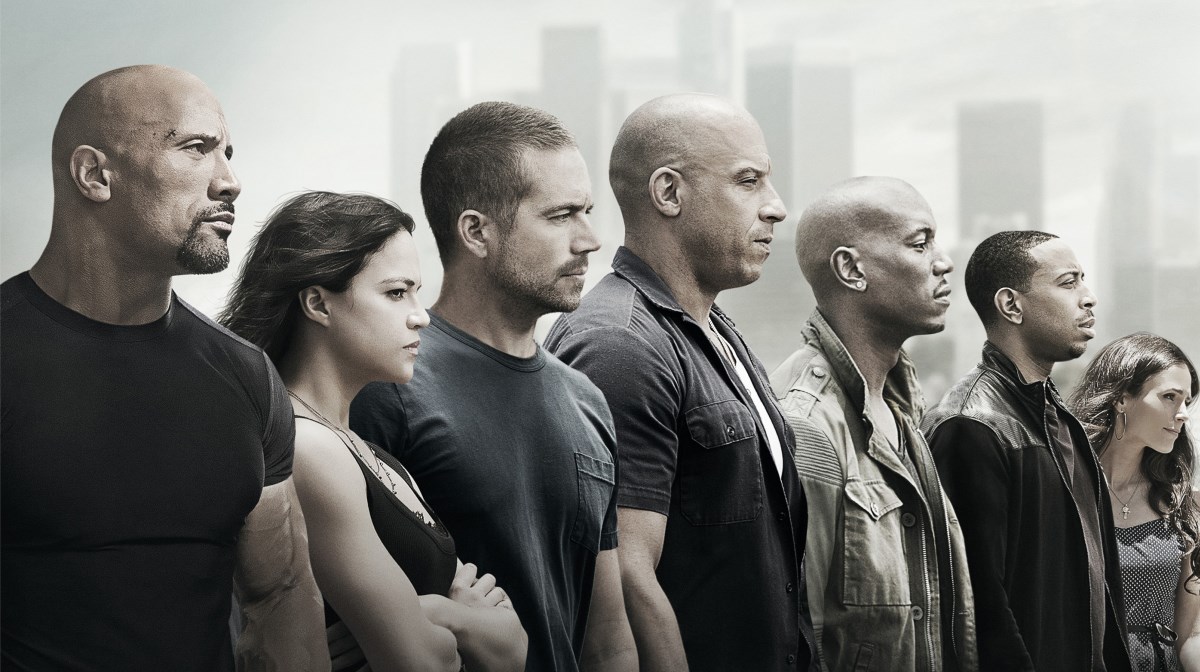 Despite some initial setbacks, the film remains on schedule for a 19th May 2023 release.

Browse all our Fast And Furious merch here.