The battle of the ages we have waiting for since the MonsterVerse kick started in 2014 with the Godzilla reboot is now due to finally happen this year.

First announced in 2015, it has been a long wait for kaiju fans but it is almost time to see two titans fight in an epic showdown in the upcoming movie Godzilla vs. Kong.

With the highly anticipated film finally on the horizon, here is everything we know about the movie from cast to the UK release date.

What is Godzilla vs. Kong about? 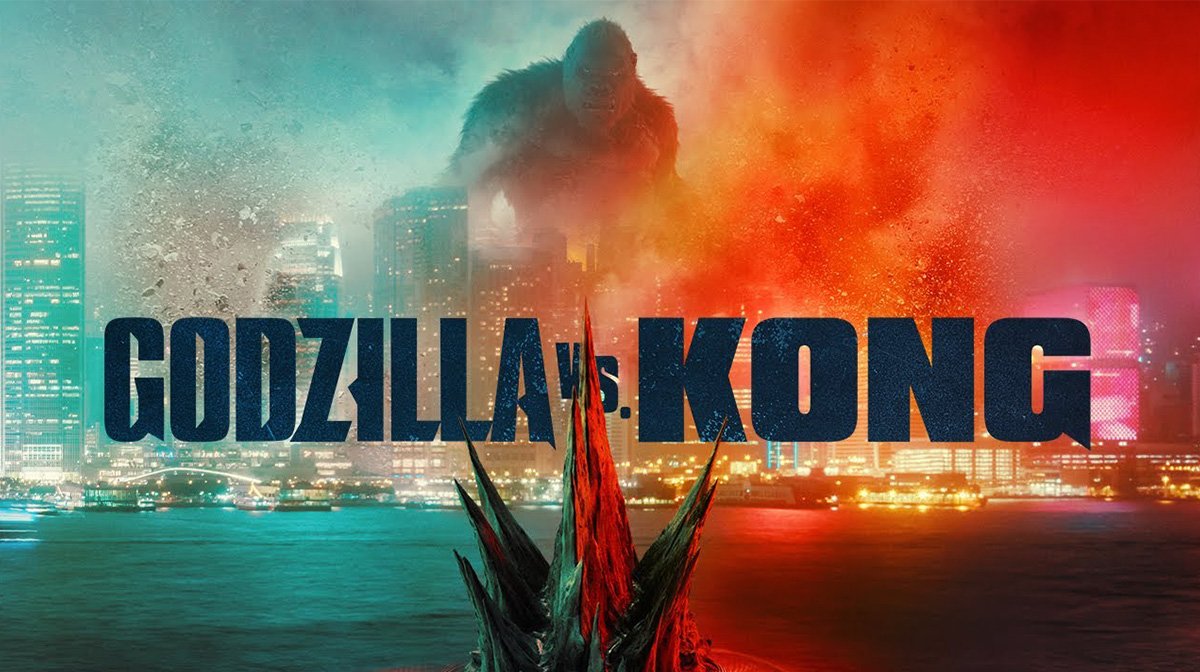 Let’s be honest, when it comes to the plot of Godzilla vs. Kong it’s a case of it will do exactly what it says on the tin. Warner Bros. know why you are here, and that’s to see two giant monsters absolutely deck each other in an epic fight.

Of course the official synopsis has more details explaining that it is humanity’s fight for its future which sets these two titans on a collision course.

As secret scientific organisation Monarch unearths clues to these monsters’ origins, a human conspiracy theory also arises which threatens to wipe the creatures from the face of the earth forever, no matter whether they are good or bad.

We aren’t sure how Godzilla and Kong end up colliding, but we are so ready to hear the ‘ding, ding, ding’ of round one.

Who is going to win? 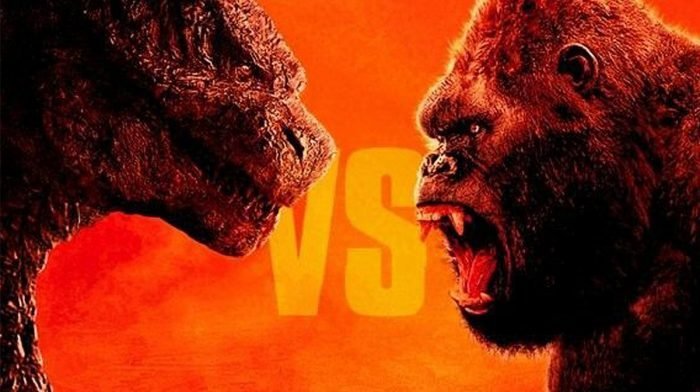 Well isn’t that the question we all want answering – hence we are watching Godzilla vs. Kong.

Of course we saw Godzilla defeat the mighty King Ghidora in King Of The Monsters, but we have been told not to rule out King Kong yet, especially since he would have grown a lot since we last saw him in Skull Island, in which he was an adolescent.

It is likely though that there won’t be a winner out of the two, as a much bigger threat will emerge leading to Godzilla and Kong teaming up to take it down.

This is a Hollywood blockbuster we are talking about which deals with two beloved properties – they probably aren’t going to let one triumph over the other.

Still, it’s fun to say whether you are team Godzilla or team Kong.

Is there a trailer for Godzilla vs. Kong?

The first trailer for Godzilla vs. Kong was released recently, giving us a look at the action to expect.

Not only does it show us a sneak peek of the battle between the two titans, but we also get to see Kong’s softer side, some of the human characters, a look at the great kaiju war of the past, and perhaps most crucially Mechagodzilla, who has previously been portrayed as a villainous robotic doppelganger.

Maybe Mechagodzilla will emerge as the enemy Godzilla and Kong will have to take down together, putting aside their differences? 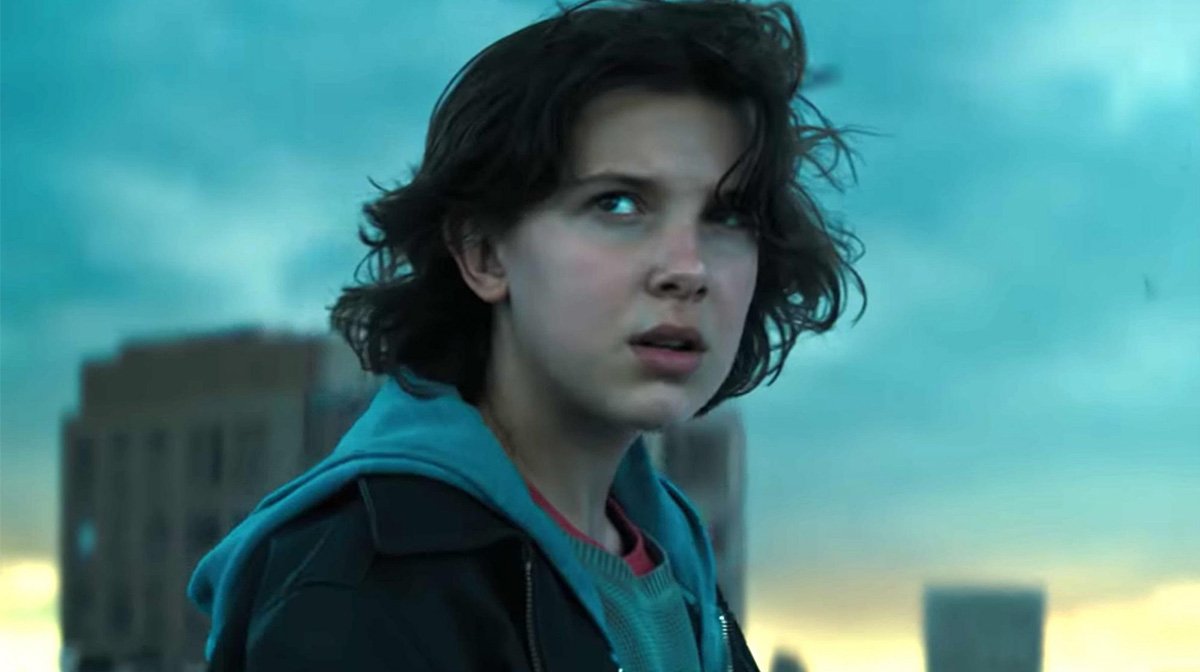 A few actors from Godzilla: King Of The Monsters will reprise their roles in Godzilla vs. Kong, including Millie Bobby Brown as Madison Russell and Kyle Chandler as her father Mark.

A bunch of new faces will be joining this cast for the upcoming movie, including Alexander Skarsgård as a geologist who works closely with Kong, and Rebecca Hall as a scientist who appears to be doing research on Skull Island’s natives.

Who is writing and directing Godzilla vs. Kong? 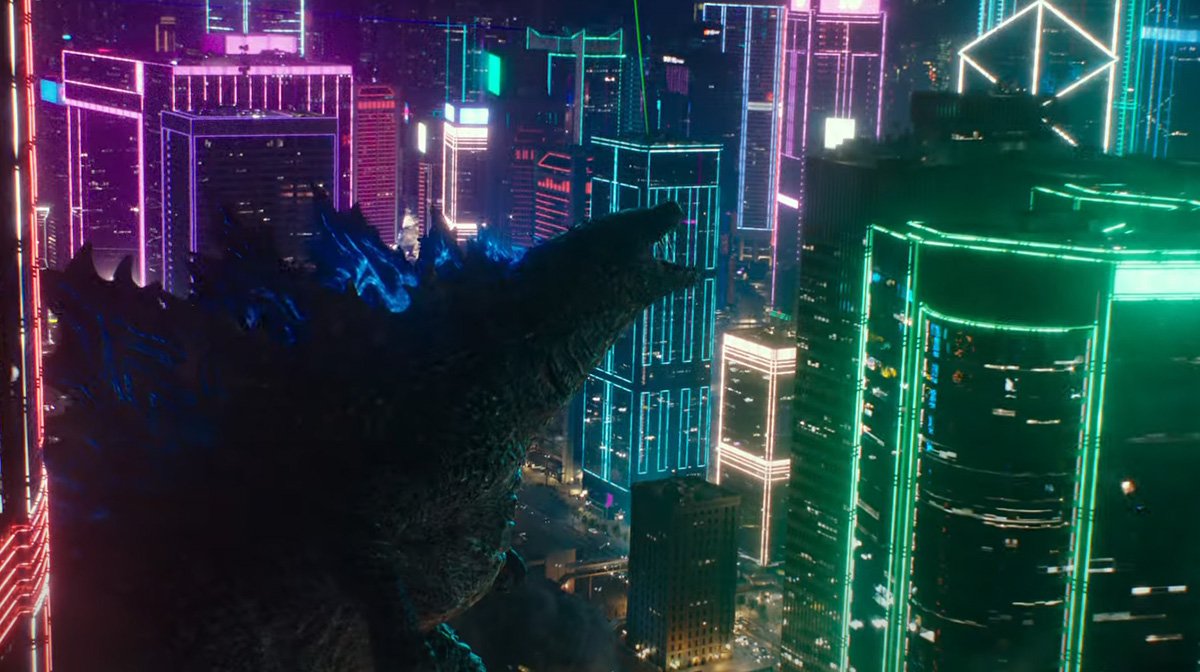 New to the MonsterVerse, director Adam Wingard is helming the upcoming movie which will be his first big budget action blockbuster.

Wingard is best known for his work in the horror genre directing You’re Next and The Guest, both of which have gone on to become cult favourites.

When it comes to the screenplay and story, many were involved in the process which saw Terry Rossio (best known for his work on Pirates Of The Caribbean) oversee a busy writers room. 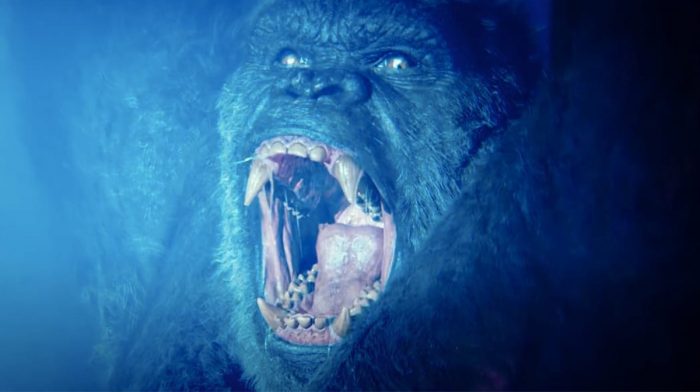 Rewrites were then done by Michael Dougherty and Zach Shields, the director and co-writers of Godzilla: King Of The Monsters, to ensure consistency with that movie.

In terms of who is credited on Godzilla vs. Kong though, Eric Pearson (Black Widow, Thor: Ragnarok) and Max Borenstein (who has been involved with the MonsterVerse throughout) have received a screenplay credit whilst Rossio, Dougherty and Shields have a story by credit.

When is the Godzilla vs. Kong release date? 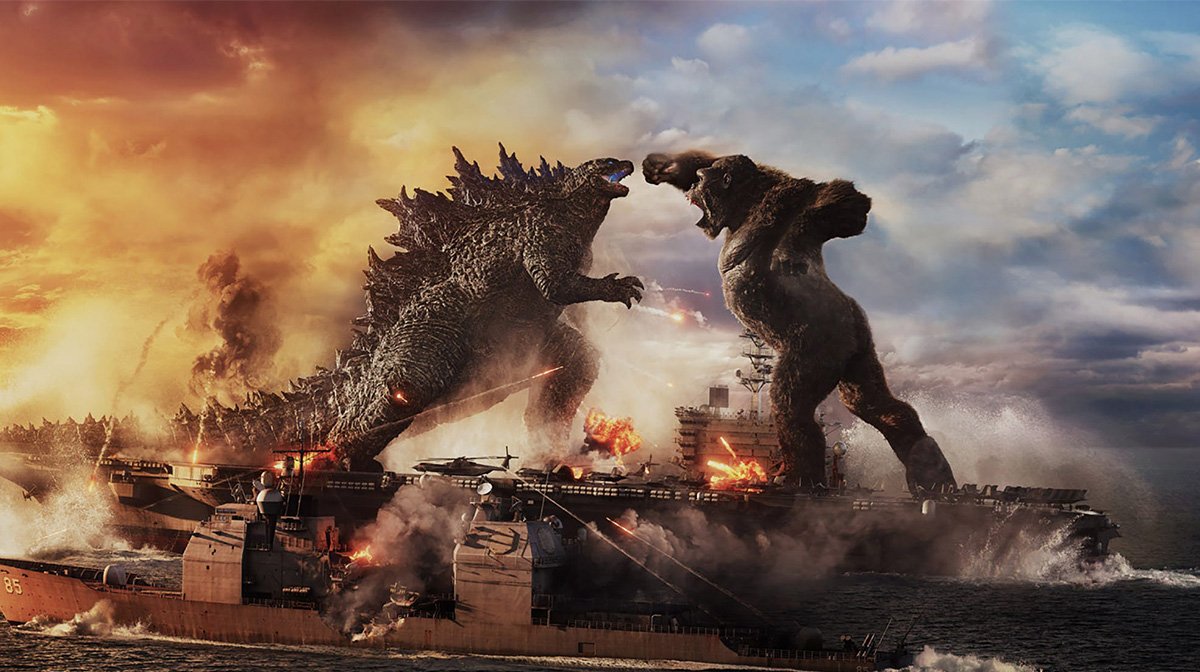 In the US as part of Warner Bros. new release strategy for 2021, the film will be released simultaneously in cinemas which are open and on streaming service HBO Max on 31st March, having been brought forward from its original May date.

However here in the UK HBO Max isn’t available, and with Warner Bros. UK currently advertising the film as ‘coming soon to cinemas in 2021’ it looks like right now they won’t be putting it on video on demand (VOD).

The studio has said though the film will be released internationally in places where HBO Max isn’t available on 26th March which should apply to the UK, although this hasn’t been confirmed yet by Warner Bros. here and it is unclear how many cinemas will be open on this date due to the ongoing pandemic.

Will there be more MonsterVerse movies?

Starting with 2014’s Godzilla reboot, there have so far been three movies set within the MonsterVerse with Kong: Skull Island and Godzilla: King Of The Monsters following.

Currently, after the next instalment, Godzilla vs. Kong, no other MonsterVerse movies are scheduled to be released, likely due to the disappointing box office of King Of The Monsters making Warner Bros. nervous to announce more.

So the upcoming Godzilla vs. Kong is either planned to be an epic climax to the series or a film that hopes to breathe new life into it, opening up the franchise for further sequels.

At the end of the day if it makes a lot of money, audiences can probably expect more to come from the MonsterVerse world.