It’s time for one last adventure in the galaxy with the Guardians.

The Guardians Of The Galaxy trilogy will come to an end with the upcoming Vol. 3, which has been announced as the second film to release as part of the MCU’s Phase Five.

Director James Gunn has said that the movie will bring his saga at Marvel to a close, although it’s not clear whether this will be their last adventure. 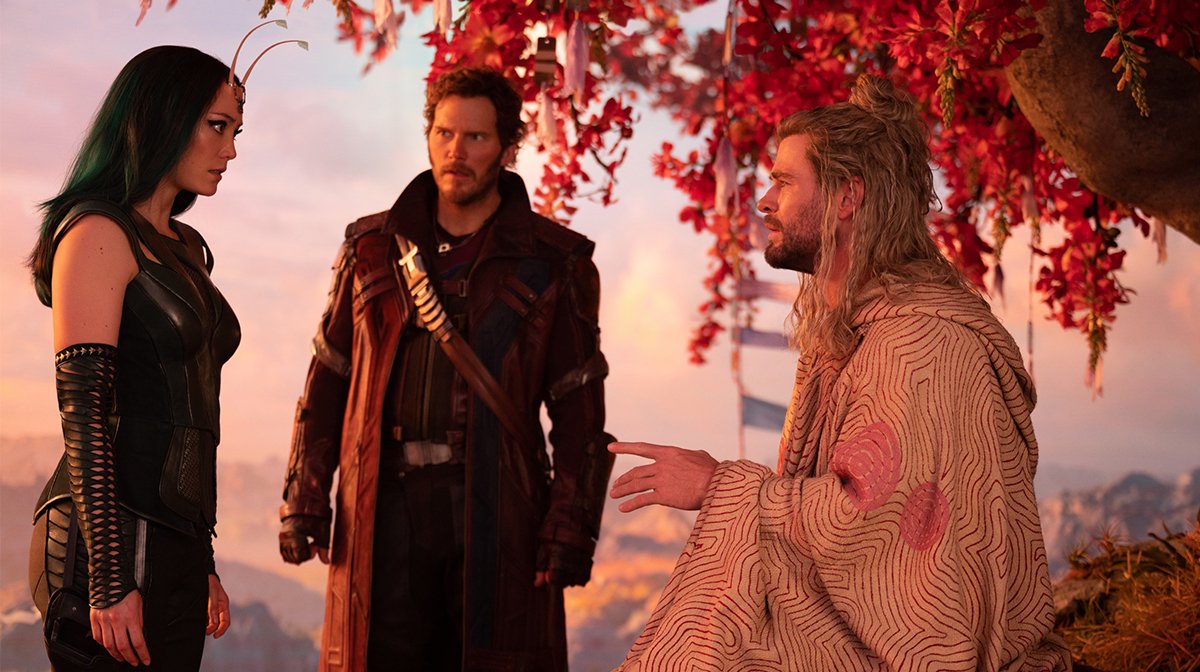 They popped up in two Avengers films and cameoed in the recent Thor: Love and Thunder, so could reappear – but for now, this is their last feature length movie.

Following the recent San Diego Comic-Con, we now know a bit more about what to expect from the film. Here’s our guide to everything we know so far. 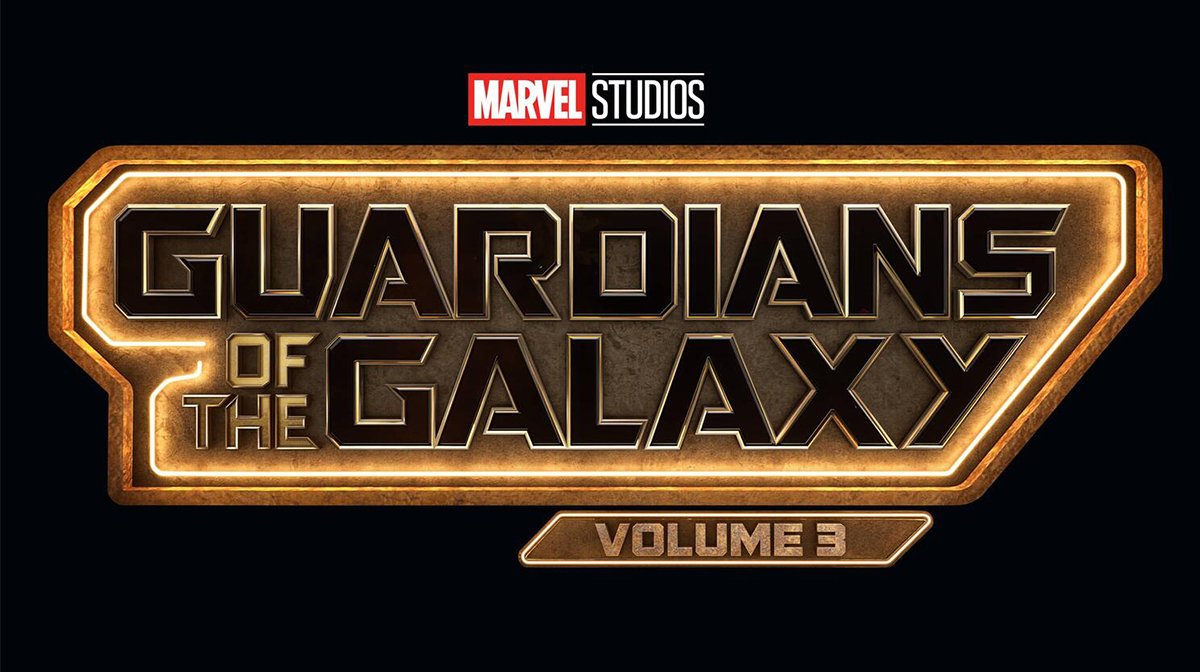 No plot synopsis has officially been released, but reports on the first footage from the Marvel SDCC 2022 panel have given us some teases of what to expect.

Picking up after the Guardians ditch Thor in Love And Thunder, the footage revealed that the gang are facing a new threat in the form of the High Evolutionary (Chukwudi Iwuji).

In the comics, he’s a geneticist who aims to transform people into less “disgusting creatures”, which are usually hybrid beast men. 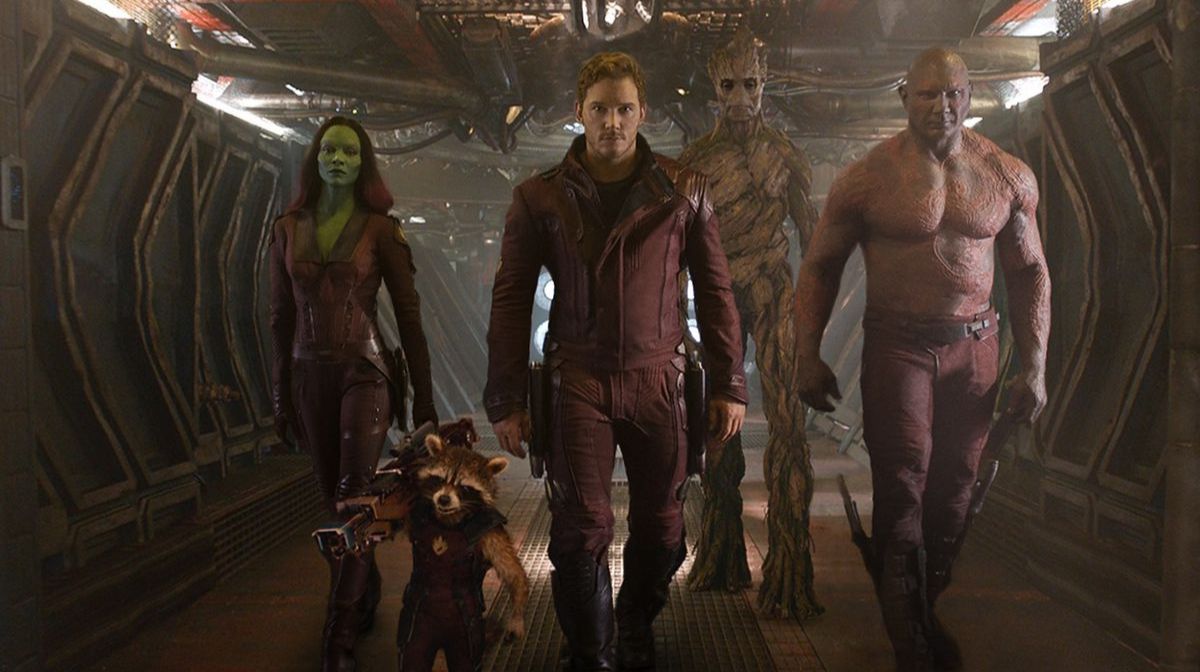 But aside from new characters, what do we know about the plot itself?

Based on the first footage, we know that Gamora is now leading the Ravagers, and that Rocket is more in the spotlight than usual.

The story seems very Rocket-central from the early footage, with reports highlighting extensive flashback footage to Bradley Cooper’s raccoon as a baby. 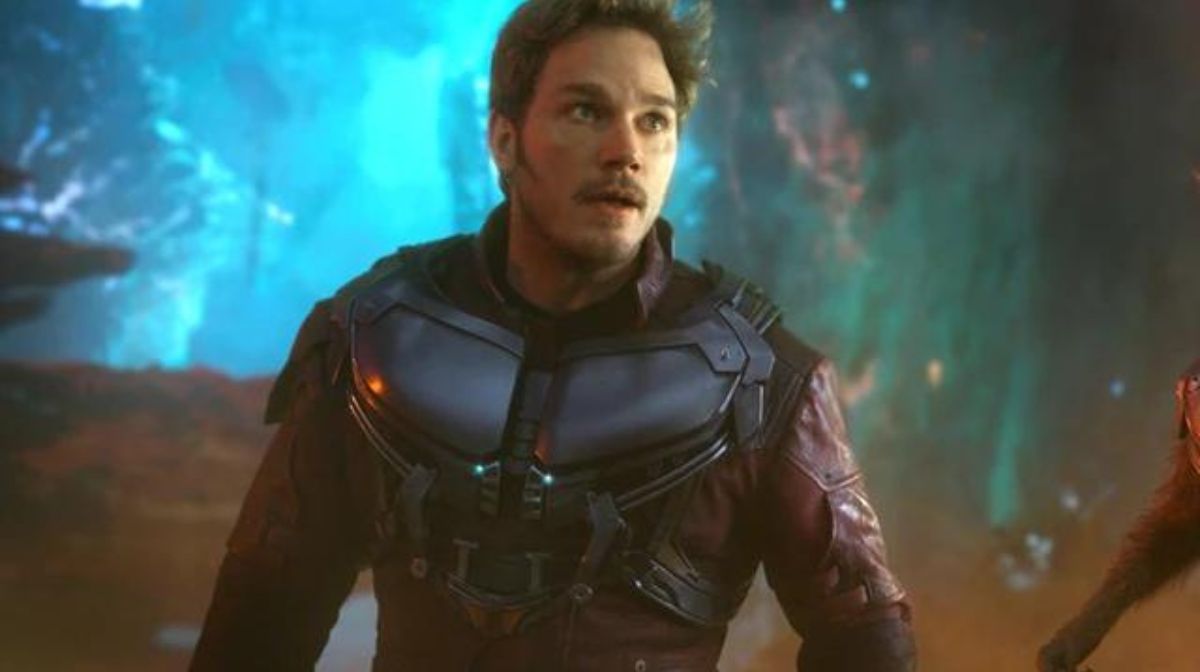 In addition to the new cast members announced above, the whole gang is back: Chris Pratt as Star-Lord, Zoe Saldana as Gamora, Dave Bautista as Drax, Vin Diesel as Groot, Karen Gillan as Nebula, and Pom Klementieff as Mantis.

Secondary characters returning include Elizabeth Debicki’s Ayesha, Sean Gunn’s Kraglin Obfonteri, and Sylvester Stallone’s Stakar Ogord. The latter two are ravagers, so will likely play a bigger role to fit in with Gamora’s arc this time around.

Gunn has also enlisted his The Suicide Squad star Daniela Melchoir and actor Nico Santos, who have both been cast in undisclosed roles.

I wish you could have too. But it’s not just Marvel, it’s also me. Although I love the teaser some VFX aren’t where I’d want them to be for repeated views & close inspection – remember we didn’t wrap long ago – so you’ll have to wait just a beat! Sorry! https://t.co/NAz0gIedo8

The trailer that premiered at SDCC 2022 has not yet made its way online – and chances are, we won’t see it any time soon.

Gunn took to Twitter following outcries from fans to state that the VFX weren’t where they needed to be, and that they wouldn’t hold up to close inspection.

In his words, filming only wrapped very recently, so it may be a little while longer before we get our first look. 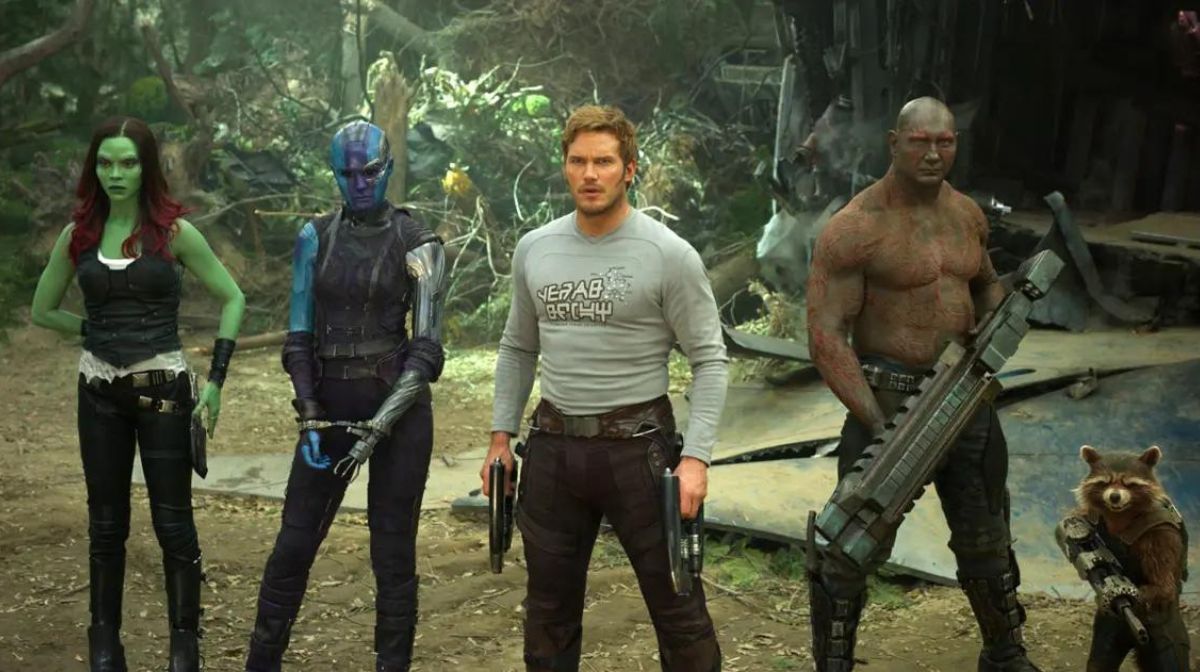 Guardians Of The Galaxy Vol. 3 will be released in UK cinemas on 5th May 2023.

This article will be updated with more information when we have it.