The Sanderson Sisters are officially returning to our screens as Hocus Pocus 2 is now in development.

Although the original 1993 film wasn’t exactly a box office success, it has since become a cult Halloween hit with dedicated fans across the world.

All of whom are of course delighted that Disney are conjuring up a sequel, nearly 30 years after the first movie’s release.

Here is everything we know so far about Hocus Pocus 2, from release date, to plot, to the cast and more.

What Will Hocus Pocus 2 Be About? 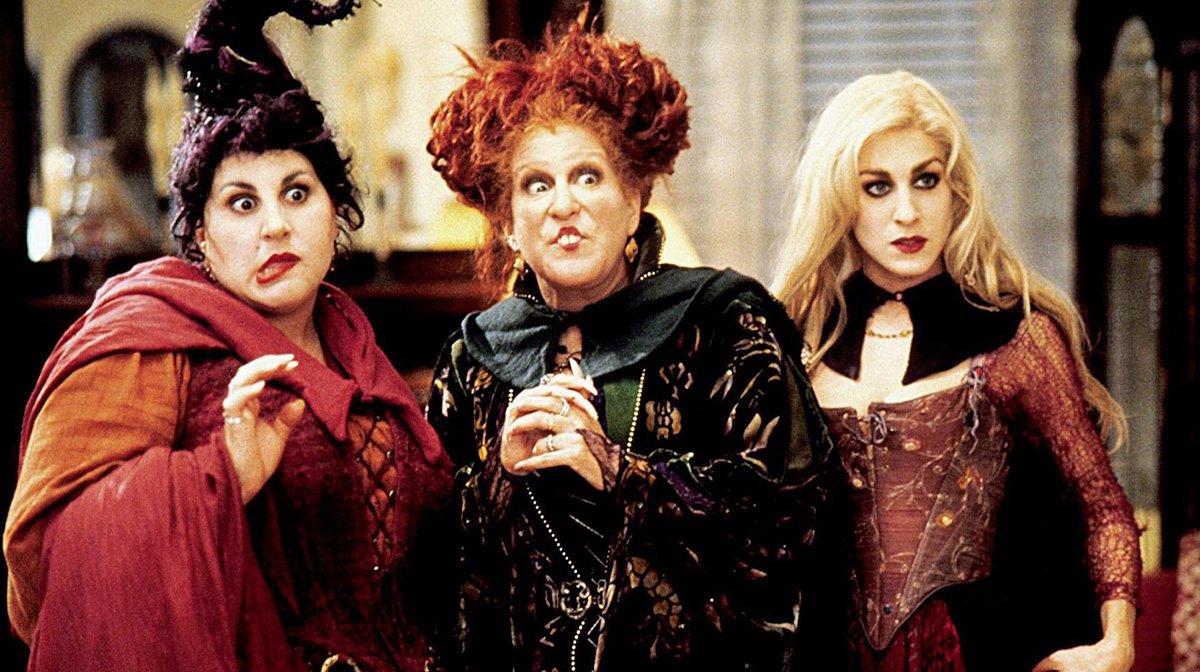 Although there are currently no plot details when it comes to Hocus Pocus 2, the first film did lay some important groundwork the sequel will likely build from.

That’s because right at the end we see Winnie’s spell book opening its magical eye, revealing not only that it is still alive, but that the witches could possibly return, which of course they are!

What exactly they will get up to upon their return, well, for now that is anyone’s guess, but in an interview with People, actor Bette Midler (Winnie) described the script as “pretty great” saying:

They presented us with an outline, and after we picked ourselves up off the floor, because it’s been 27 years, we looked at it and I think all of us agreed that it was pretty great.

Is The Original Cast Returning? 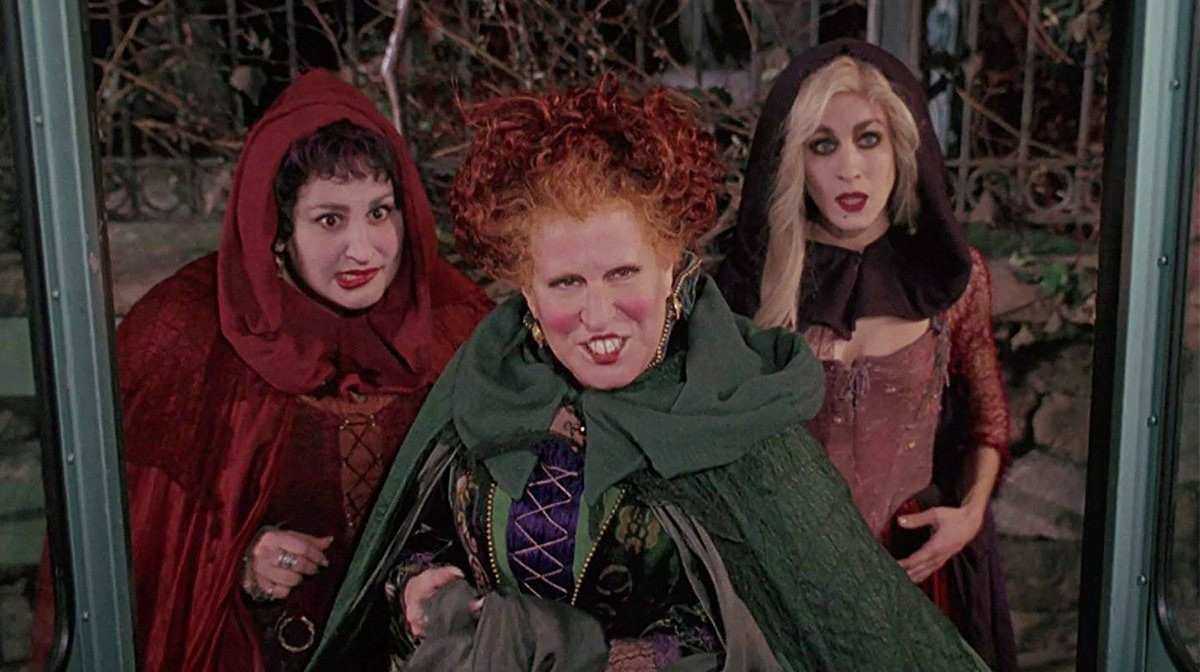 When the project was announced in the autumn of 2019, the question on everyone’s lips was ‘will the original cast of Midler (Winnie), Sarah Jessica Parker (Sarah) and Kathy Najimy (Mary) return for the sequel as the Sanderson Sisters?’

Well, we are happy to report that indeed they are, returning to cause more toil and trouble for Hocus Pocus 2!

Midler confirmed the news to Fox 5 New York saying: “They want to make a movie, they’ve asked us if we were interested and of course all of us said yes. I’m game, I’m totally game.” 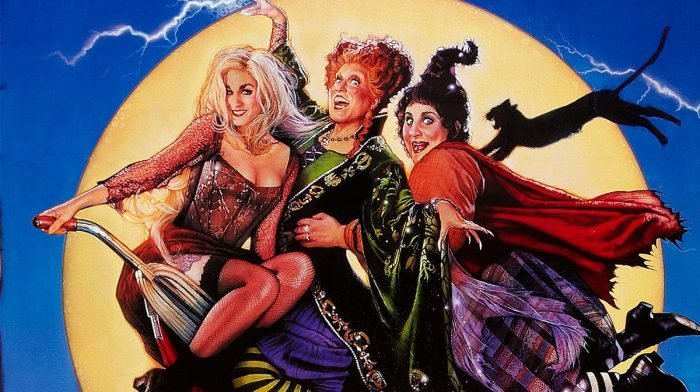 We also know that the original’s director Kenny Ortega won’t be coming back alongside the cast, with Hairspray director Adam Shankman instead helming the sequel.

And when it comes to other cast members, actor Doug Jones, who played Billy Butcherson in the original, has said he is prepared to return if he gets the call, although Disney haven’t come knocking on his door yet. 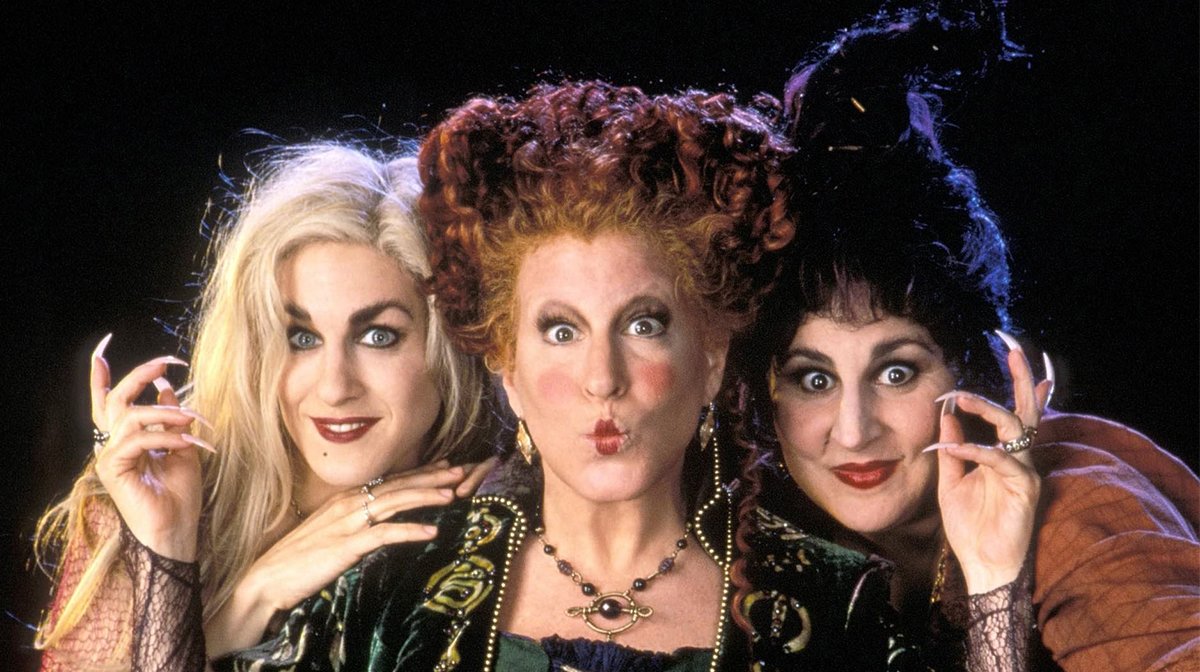 With the project still in early development, there is currently no trailer and it will be a while until Disney do release one.

Do watch this space though as we will update you as soon as a teaser is released.

And if you are in need of a Hocus Pocus fix, the first film is currently available to watch on Disney+, or you can pick it up on disc. 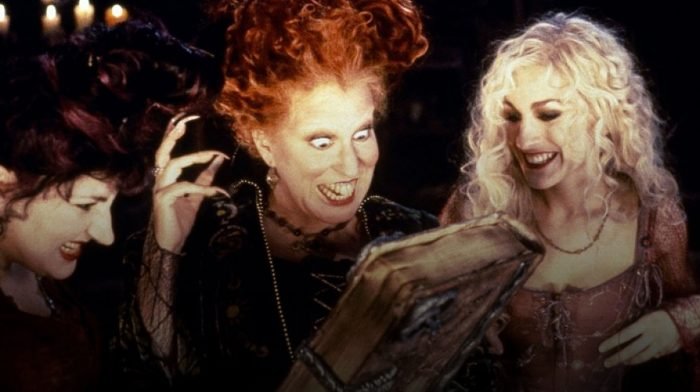 Again, since the project is in early development there is currently no release date, and like with the trailer, we will be waiting a while for one.

However, it has been confirmed that the sequel will arrive on streaming service Disney+, meaning it is unlikely that Hocus Pocus 2 will get a cinematic release.

Stay tuned though for more information!

Hocus Pocus 2 will arrive on Disney+. There is currently no release date..