If you like scary movies, then keep on reading.

After the success of this year’s revival of Scream, Paramount eagerly green-lit a sixth outing for the meta slasher franchise, which will be arriving on screens as early as next year.

With the film reportedly having entered post-production already, we’re bound to get updates about the currently-untitled sequel very soon. But until then, here’s everything we know about the movie so far. 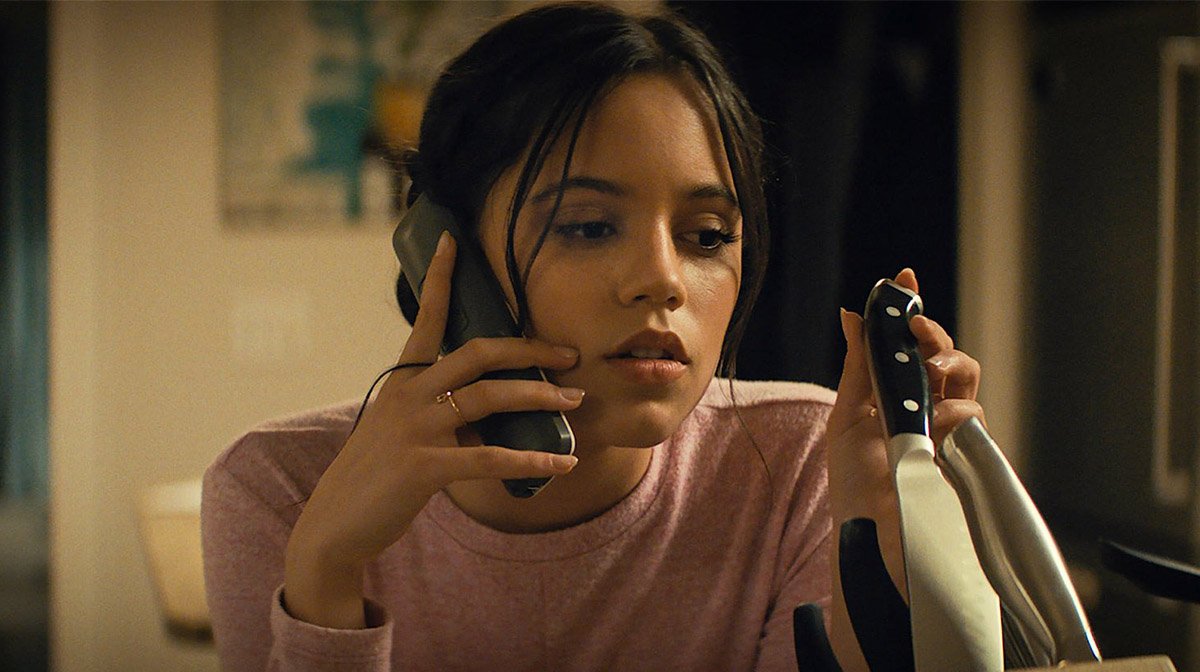 This time around, the ensemble features a mix of newly introduced characters from the previous outing and legacy cast members from Wes Craven’s original series.

Returning legacy cast members include Courtney Cox, who will reprise her role as Gale Weathers for the sixth time, and Hayden Panettiere, previously introduced in 2011’s Scream 4 as Kirby Reed. 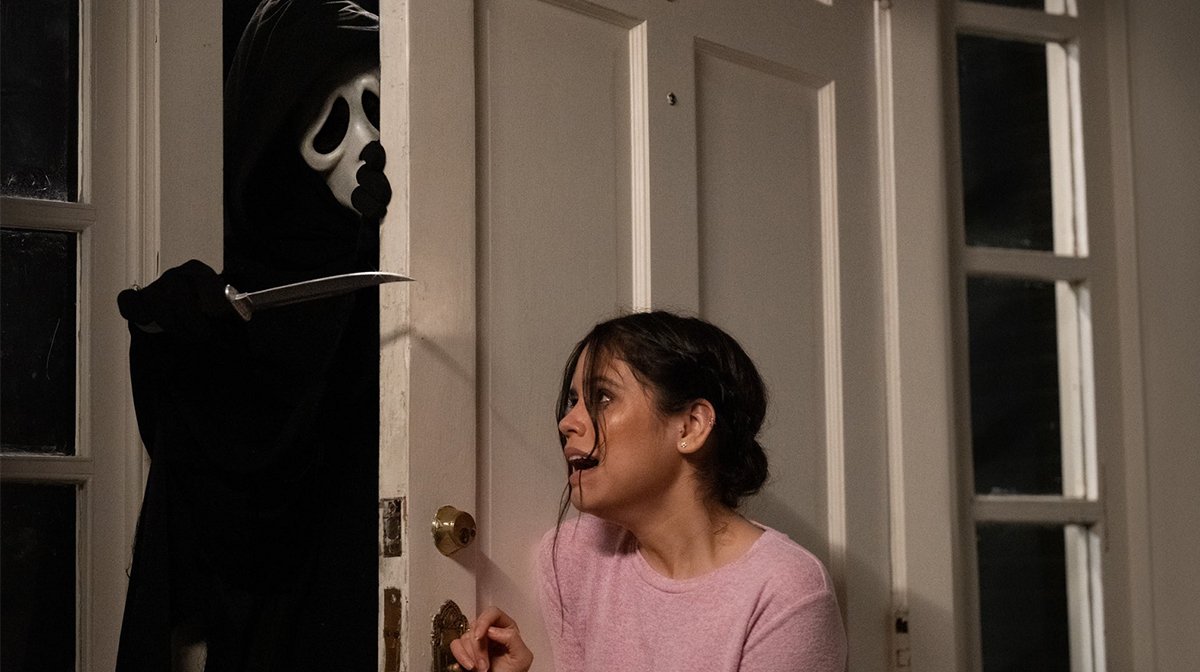 And then there are several newcomers, including the famous faces of Dermot Mulroney, Samara Weaving (Ready Or Not), and Tony Revolori (the MCU Spider-Man trilogy).

Information about their characters is limited, but we do know that Mulroney is playing a police officer.

Other new additions include Jack Champion (who will soon be seen in Avatar: The Way Of Water), Liana Liberato (Sons Of Anarchy), Devyn Nekoda (Sneakerella), Josh Segarra (Arrow‘s Adrian Chase), and Henry Czerny (Ready Or Not). 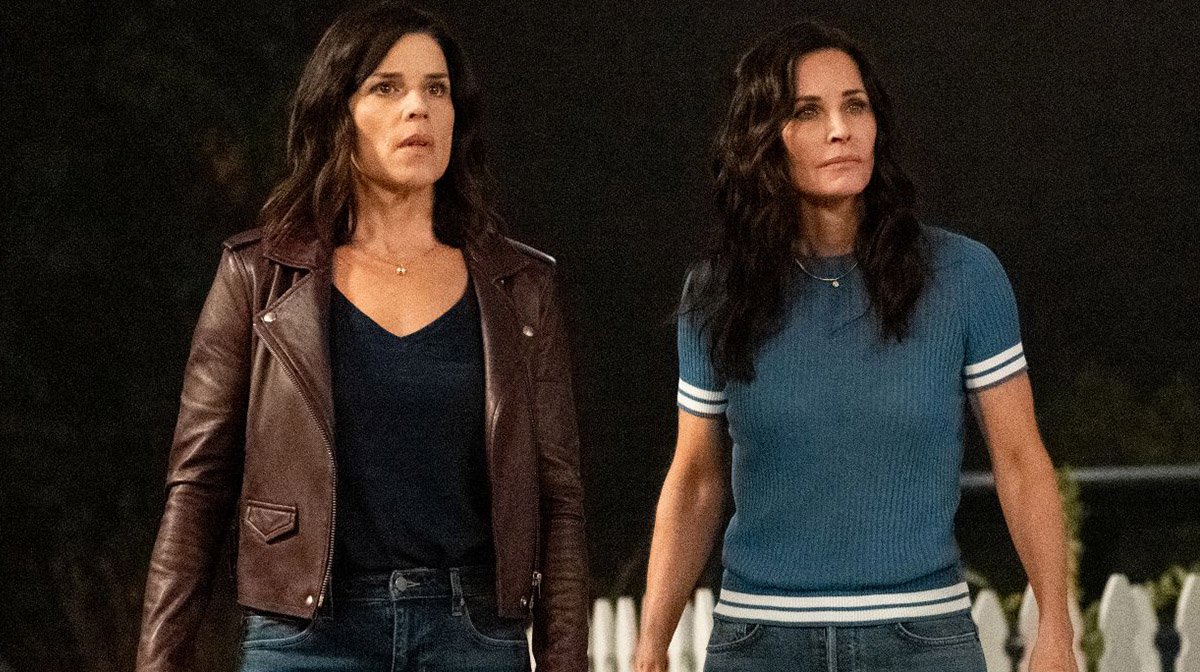 One character who won’t be returning is Sidney Prescott, as Neve Campbell exited the franchise over a pay dispute.

This will be the first Scream film in which her character doesn’t appear. 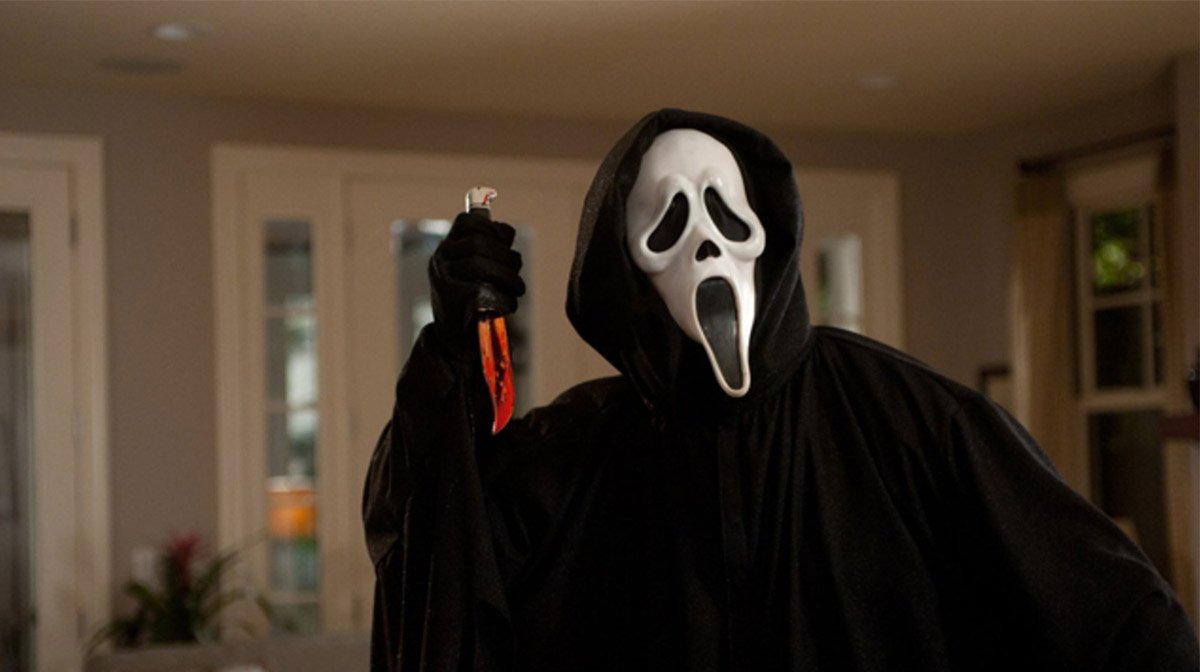 Details are vague at the moment, but we do know that this time around the characters will be leaving Woodsboro behind to start a new life in New York City – but of course, their past naturally catches up with them.

With co-directors Matt Bettinelli-Olpin and Tyler Gillett returning, expect this to tie in nicely to the last instalment. 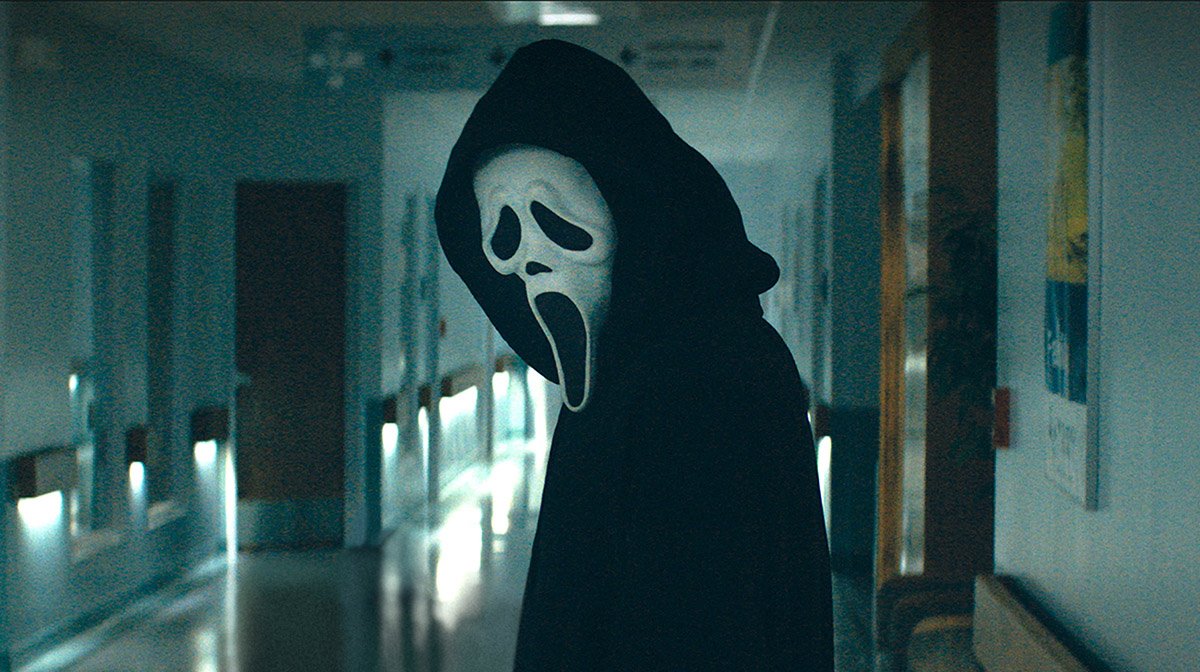 We’ve got no word on a trailer yet but one should launch soon as we do have a release date: 31st March 2023.

Filming wrapped in late August, so expect a teaser to be cooking in the editing suite as we speak.