Unless you’re an avid follower of horror cinema, you may not know that Leatherface’s exploits in The Texas Chain Saw Massacre far outdate the escapades of his contemporaries.

While Myers’ emotionless, physical killing spree is often looked at as the world’s introduction to the slasher genre proper, why doesn’t Leatherface ever enter that conversation? 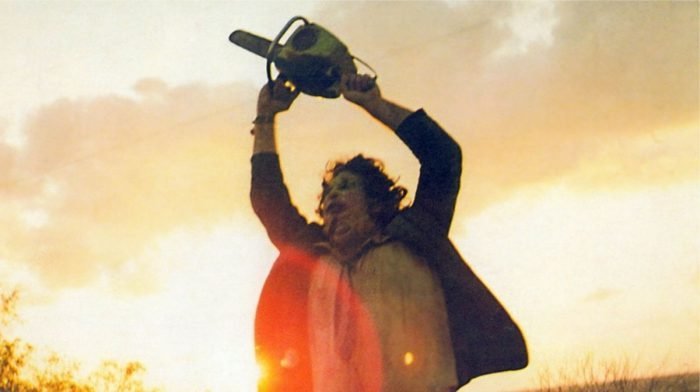 To us at least, it’s about time that The Texas Chain Saw Massacre’s most iconic character got the recognition he’s deserved for the last half-century.

If other horror staples come with their own iconicity — Michael Myers as the embodiment of evil, Chucky as tainted childhood innocence, and so on — then Leatherface represents transgression.

Everything about him is incongruent with what we expect from our slasher icons, which only makes Leatherface more fascinating.

In the latest edition of our free digital magazine The Lowdown, we reflect on why Leatherface is both an unusual and enduring horror villain in celebration of the new film’s arrival on Netflix.

Luke Hinton is a freelance culture journalist living in Cardiff, Wales. He specialises in film, gaming, and entertainment writing.