In 1996 the first Crash Bandicoot game made its debut on the PlayStation, quickly becoming a worldwide sensation that put the console firmly on the map.

It spawned countless sequels, in addition to making developer Naughty Dog an A-lister of the gaming world. But it surprisingly had a difficult journey to success, evolving behind the scenes from something its own creators described as “boring” into one of the defining games of the ’90s.

The story begins a couple of years before Crash Bandicoot successfully launched on the PlayStation, where developers Andy Gavin and Jason Rubin had a much less flattering test name: “Sonic’s Ass Game”. 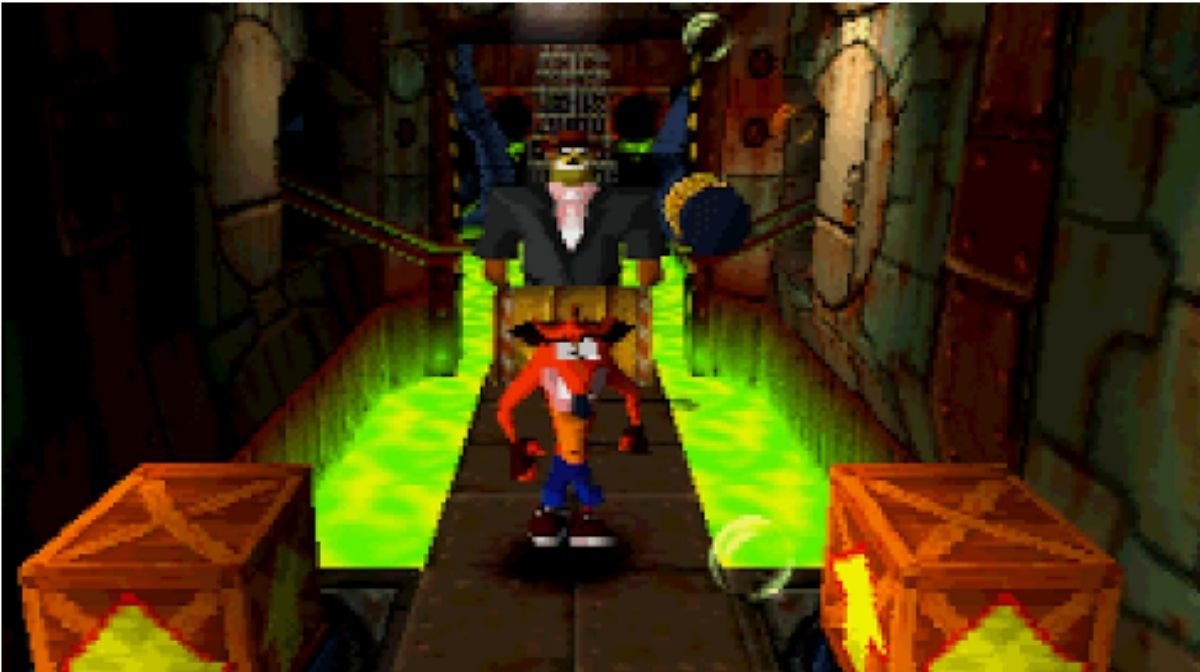 This was their defining early concept – instead of the usual side scroller games like Sonic or Mario, they wanted to render a character platform action game (or CAG) in 3D. Which would, of course, mean focusing on their character entirely from behind rather than a side view.

The idea was revolutionary, but the title “ass game” stuck around between the developers, mostly because it represented their biggest challenge.

In moving a 2D game to a 3D space, with the then cutting edge PlayStation graphics, you would always be focused on the main character’s posterior.

They needed to innovate a way that you wouldn’t always be caught looking at their protagonist’s backside, whilst being aware of the limitations of the new format. 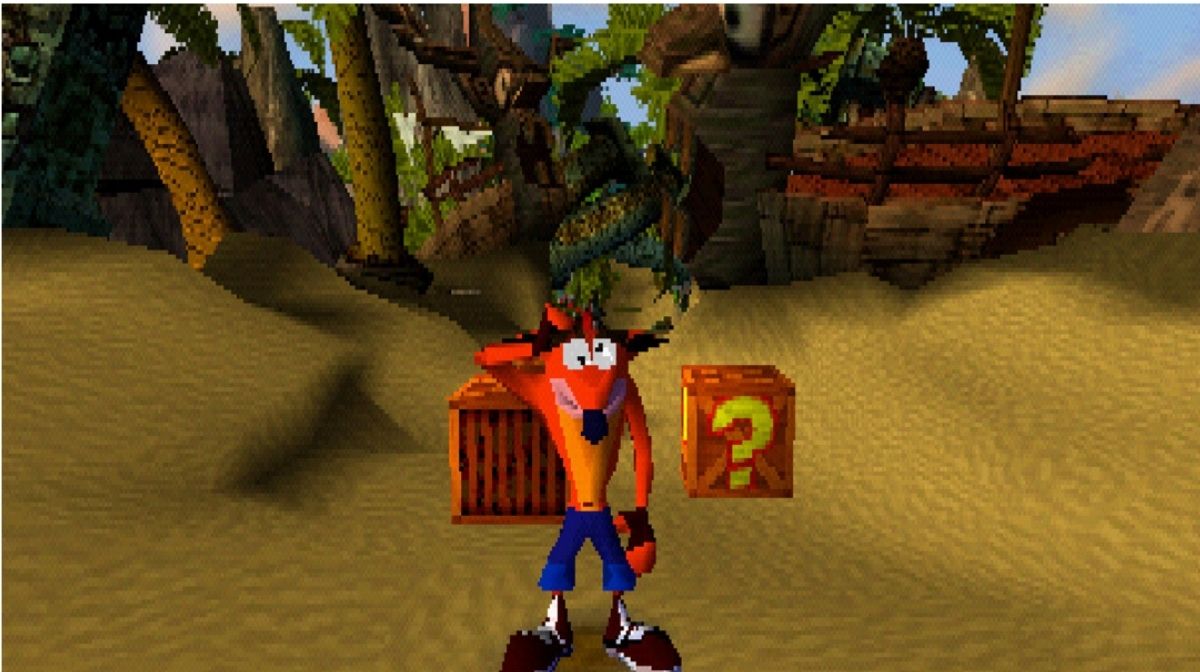 The developer duo then arrived at the next obstacle, which was working out what exactly the main character of this game would be.

Noticing that SEGA and Nintendo already had their own mascots in the shape of Sonic and Mario, the pair realised that to stand out on a new platform they’d have to create their own that could be synonymous with it.

And so, their game finally entered production… under the title “Willy The Wombat”. Although this was always going to be a working title, it hung around for far longer than they were expecting.

In fact, it wasn’t until the Naughty Dog team were finalising their demonstration at the 1996 E3 conference that they finally settled on the name Crash Bandicoot. 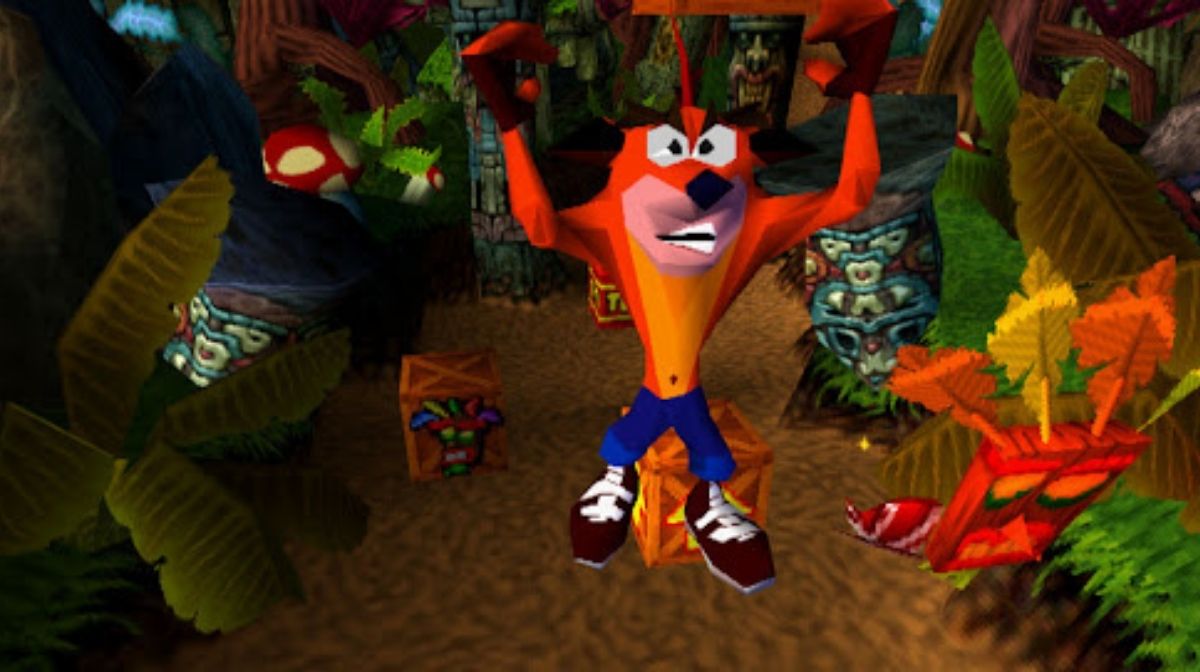 Before they even got there though they had an even bigger problem. No matter how much hard work they were all putting into developing the project, the game wasn’t fun to play.

Developers and programmers at Naughty Dog encountered the problem while playing through the levels, realising that they needed an extra ingredient as the world they’d created was too sparse.

However, the production had almost spent its budget, leaving them unable to create any fantastical elements to hook the player. They urgently needed something to make their game more exciting, so they designed the cheapest 3D graphic they could think of: a box that the player can smash their way through.

It was very late in the development process, but it only took a weekend for them to be designed and programmed in – and suddenly, they had a game that was fun, addictive, and exactly like the Crash Bandicoot we know now. 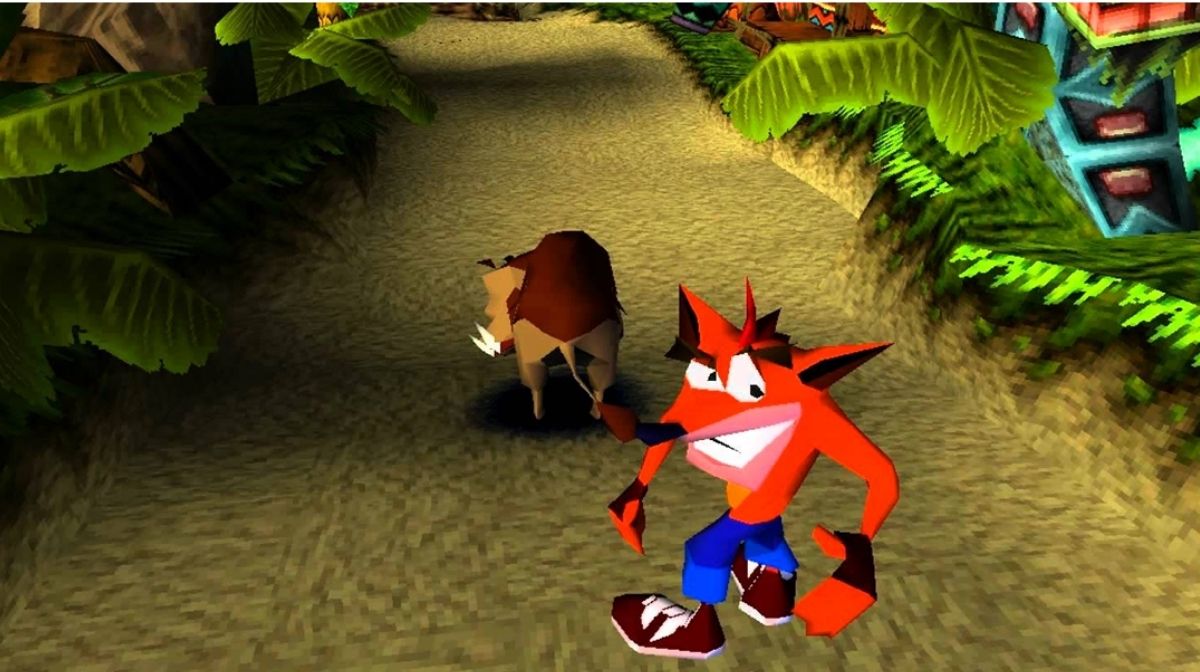 The game arrived at E3 as an industry sensation, leading Sony’s presentation. In the exhibitor’s hall, Crash was positioned opposite Nintendo’s presentation of Super Mario 64, the studio clearly setting up the bandicoot to be their mascot, and best way of beating their industry rival.

And just like that, the 18-month production (from which the crew rarely took sick days, or holiday time off) was finished, and their pride and joy released in America.

It was a critical and commercial sensation there, but Sony demanded changes be made after it hit shelves, saying otherwise it wouldn’t be a worldwide success. 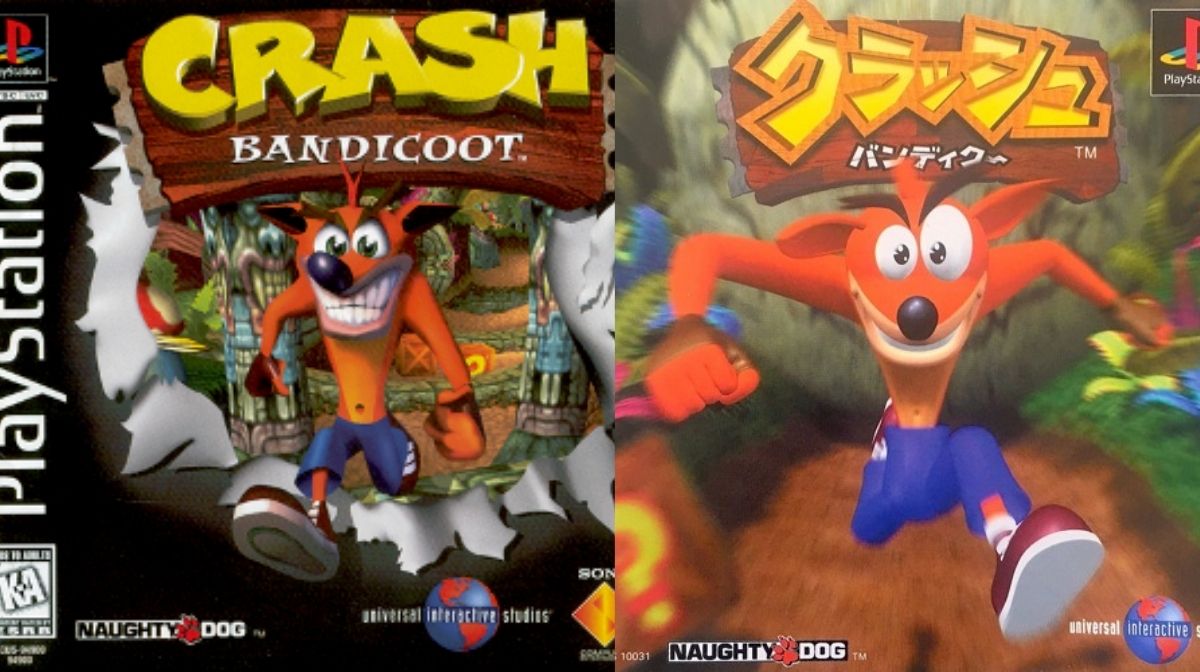 Just as the team were about to start work on a sequel, they were informed that they had to make major changes for European and Japanese audiences.

The tweaks they made helped the game become a global hit – especially in Japan, where it became the first American game to become a major success in a market dominated by homegrown titles.

This began with redesigning the look of Crash Bandicoot altogether. Sony Japan insisted he be given five fingers instead of four, while his appearance needed to look more like a typical Japanese mascot, with a visual quality that could be best described as appearing like plasticine. 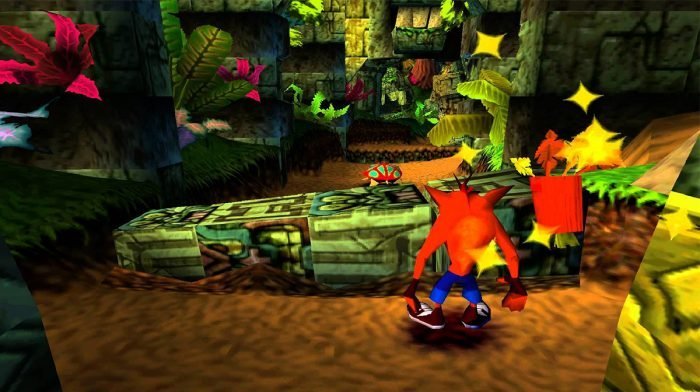 Different versions of Crash exist around the world. In the European market, the game was made to be harder than in the US, while in Japan, it was much easier.

But while this required minimal tweaks in Europe, in Japan it ended up being recrafted from the inside out.

Sony insisted that the game had to disguise its American origins in order to sell well, with any western typography within the game being hidden.

For the first six months of the marketing campaign, the company sold the game as if it was actually made in Japan, an odd decision that proved to pay off. 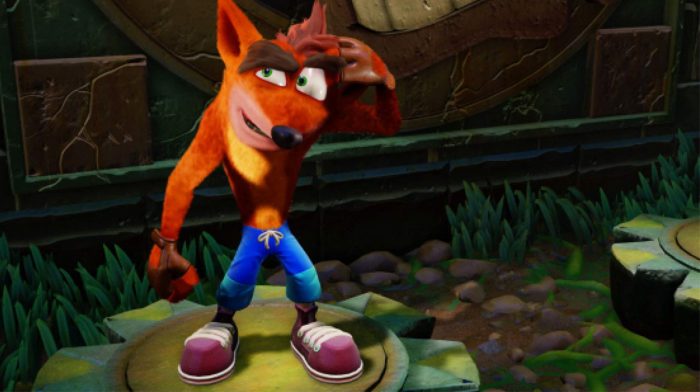 Then there were the alterations that needed to be made because they were frightening children. At the end of each level, the boxes Crash didn’t smash hit him on the head in a countdown.

Kids testing the game in Japan were reportedly left upset by this visual, so it was changed to a simple, non-disturbing countdown.

Finally, they had to remove all of the amusing death animations so as to not cause concern. One sequence in particular, where Crash’s eyeballs and shoes fall to the ground after he blows up, was ordered to be removed because it reminded players of a recent serial killer case in the country. 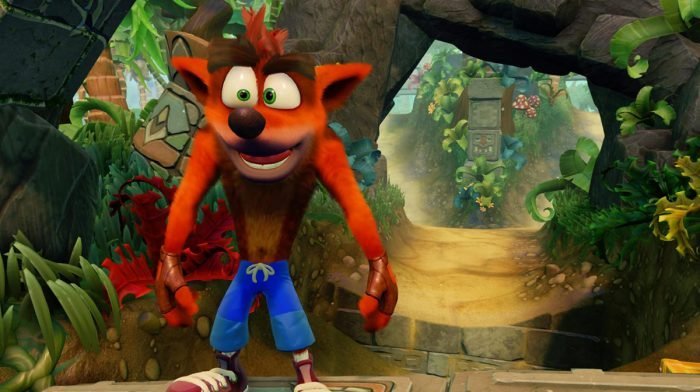 The changes were beneficial, with Crash Bandicoot becoming the first US game to pass 500,000 sales in Japan. Worldwide, it was also a sensation, selling just under 7 million copies by 2003, and ushering in the first blockbuster franchise of the PlayStation era.

Who could have thought the ‘Sonic Ass Game’ would go on to become such a beloved hit?