One of the most esteemed video game franchises of all time, Mortal Kombat, turns 30 this year, first hitting arcades in October 1992.

However, about a year after its debut came a moment that stands as a benchmark in video game history. The popularity of the arcade game led to demand for a home version, with a launch set for all major consoles on a very specific date.

That day, 13th September 1993, would be marketed as Mortal Monday, capitalising on the arcade game’s immense popularity with a multi-million-dollar campaign that would be etched in the minds of gamers everywhere. 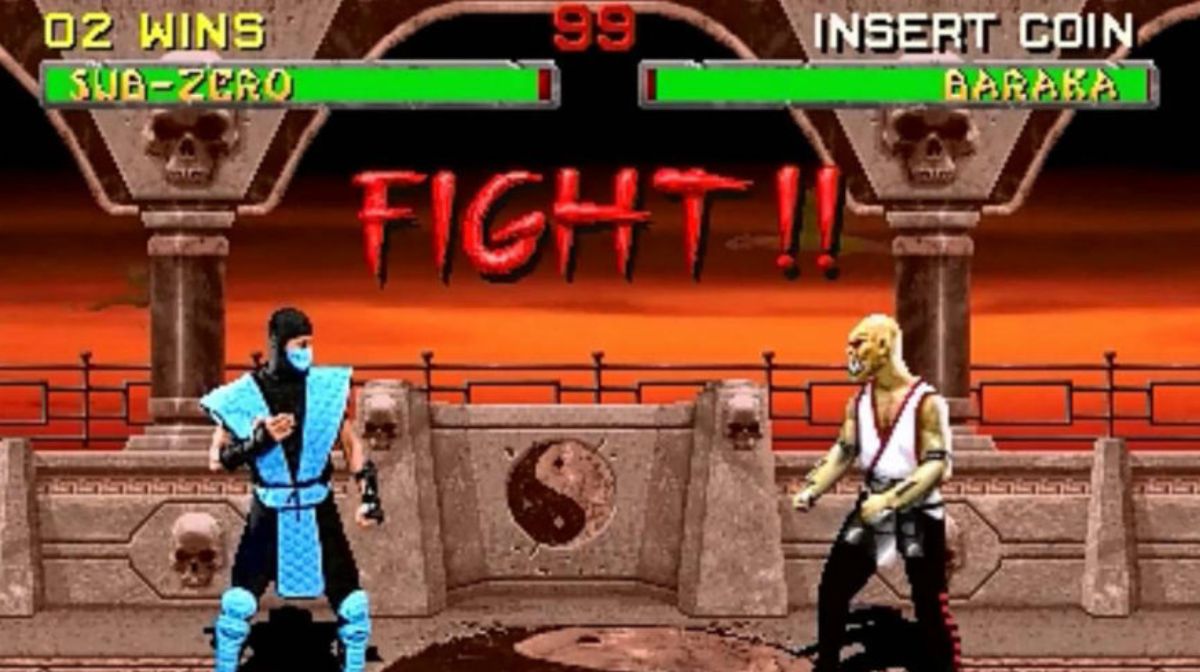 Through advertising, word of mouth, and some public controversy, Mortal Monday would prove to be the catalyst for the next stage in gaming history, where the mainstream perception of video games would evolve from the toy aisle to the major entertainment industry it is today.

In the latest edition of our free digital magazine The Lowdown, we took a deep dive into the marketing campaign that brought the game into the mainstream and changed the industry forever. 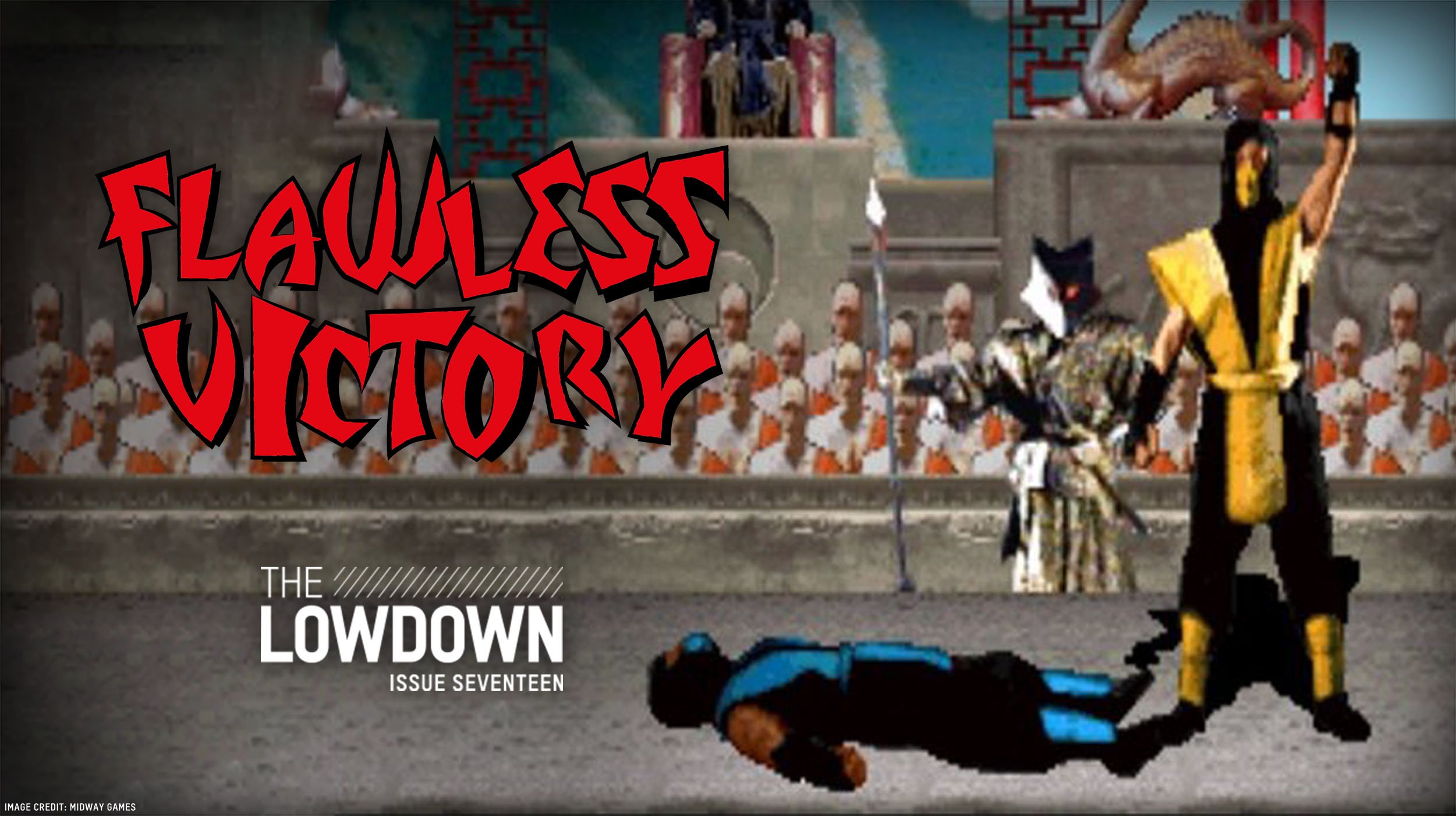