Director Joe Carnahan is no stranger to leaving audiences reeling from explosive action scenes, being the man behind the likes of The Grey and The A-Team.

His latest movie Copshop, which hits UK cinemas this Friday, follows in the footsteps of these exciting action adventures, but it also feels different with an undoubtedly 70s noir-Western vibe and a female lead at the forefront of the story.

The self-contained film follows rookie cop Valerie (Alexis Louder) as she is caught in the crosshairs of a confrontation between wily con artist Teddy (Frank Grillo) and lethal assassin Bob (Gerard Butler).

We chatted to Alexis about all things the new movie, training with a gunslinger, working alongside action legends like Butler, and whether we can expect to one day return to the Copshop world.

Zavvi: Valerie is such a bad-ass, I imagine she was fun to play. First question then, what about the film drew you in?

Alexis: I was drawn to the fact that Valerie is not like the usual female lead, where she is left behind by her peers. She is accepted and respected by the group which she is a part of. She learns from them, and is growing.

I also loved that she’s a gunslinger. I had to pick up that skill to portray her convincingly, so I trained with a gunslinger and a lieutenant.

Zavvi: That sounds wild! The director describes this as a “neo-feminist Western”, which is a great way of summarising the film. 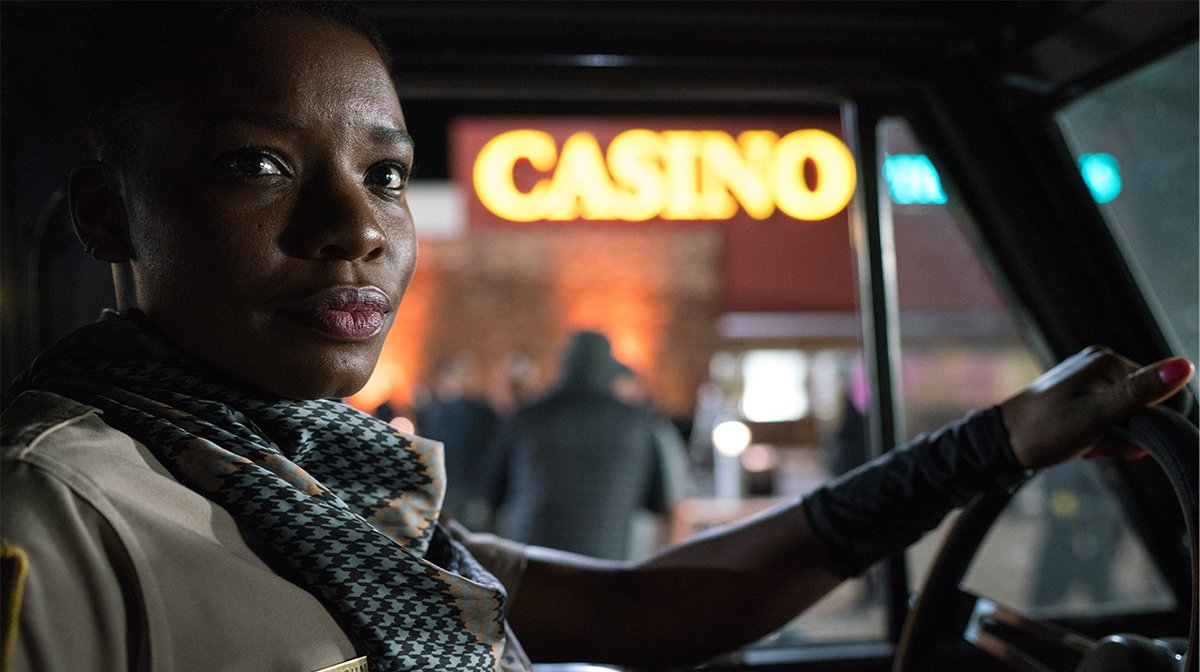 Alexis: Joe [Carnahan] gave me some homework, so I watched lots of Clint Eastwood films and was like, this is definitely the vibe. But I’m excited to fill that space as I don’t think we have had anything like this before, especially in cinemas.

Zavvi: It looks great on the big screen, in particularly the action scenes. What were they like to film?

Alexis: It was so much fun. I’ve done films before where I’m shooting, but I’ve never had to handle a blackhawk which is a heavy gun, so I had to practice with it a lot.

Running around the police station, chasing everyone around, it was like a game of cat and mouse, but behind the scenes it was a game of tag. 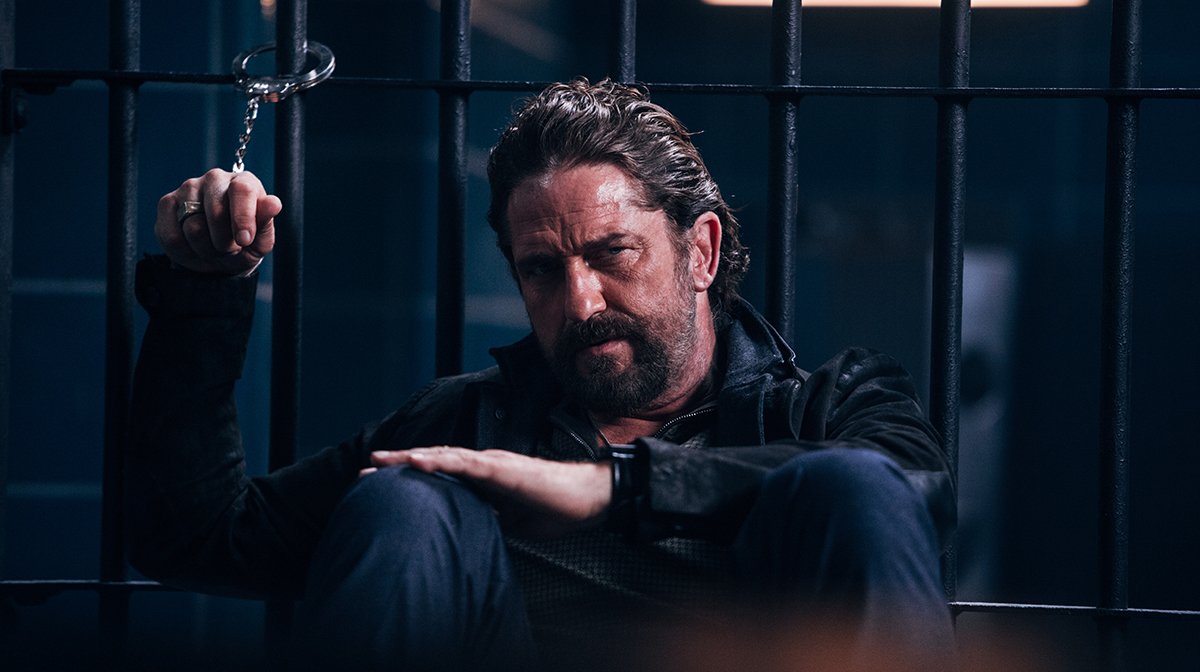 Zavvi: You get to face off with Gerard Butler (Bob) and Frank Grillo (Teddy), two action legends. What were they like to work with?

Alexis: They are amazing! I am fans of both of them, and so it was incredible to work with people whose work I enjoyed.

They never made me feel like a newbie, they treated me as a comrade, but if I had a question they were very gracious and generous with their expertise and knowledge.

Zavvi: As you say, you weren’t treated as a newbie, and neither is Valerie in the film. She’s a rookie cop, but it’s clear she’s strong, independent and knows what she’s doing. 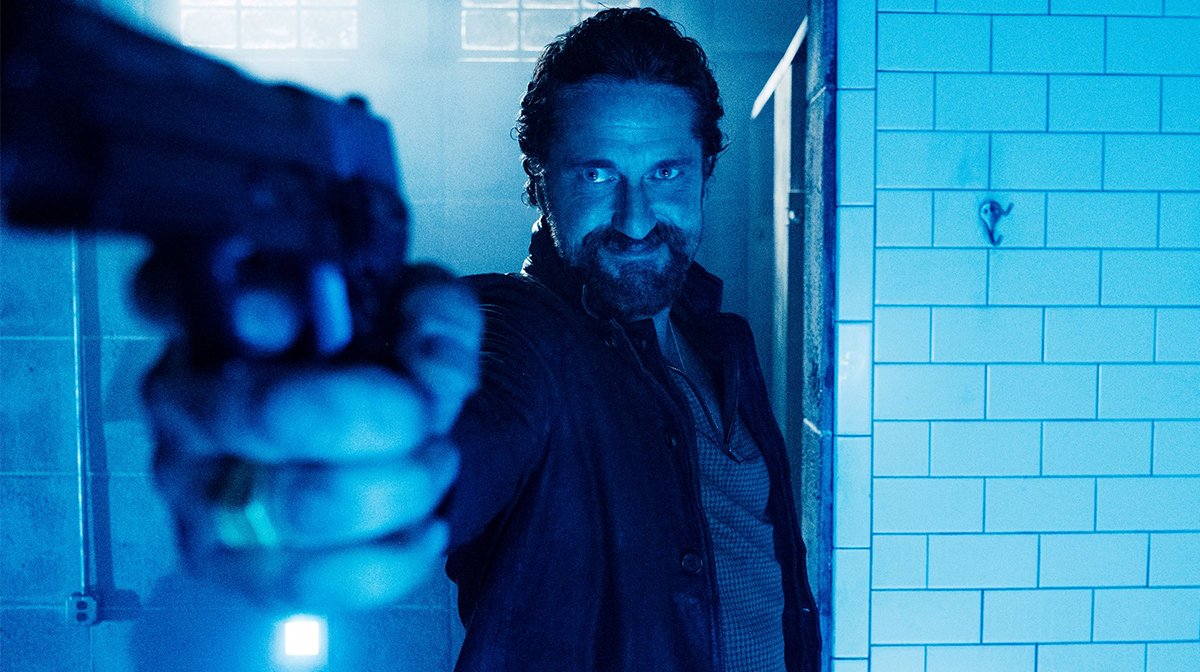 Alexis: I wanted to have that dimension where even in a circumstance where she is scared and nervous, she has the gumption to overcome that, and go back to what she has learned from her own history even though she’s a rookie. Me and Joe [Carnahan, director] spoke about her layers, how she should be competent but not a know-it-all.

Zavvi: And I feel she also has to handle herself that way because she’s in such a male-dominated environment…

Alexis: Exactly! I love how the men are portrayed in this film, they are not insecure about having a female as part of the team, they welcome her openly, which is like how Frank and Gerard were with me too. 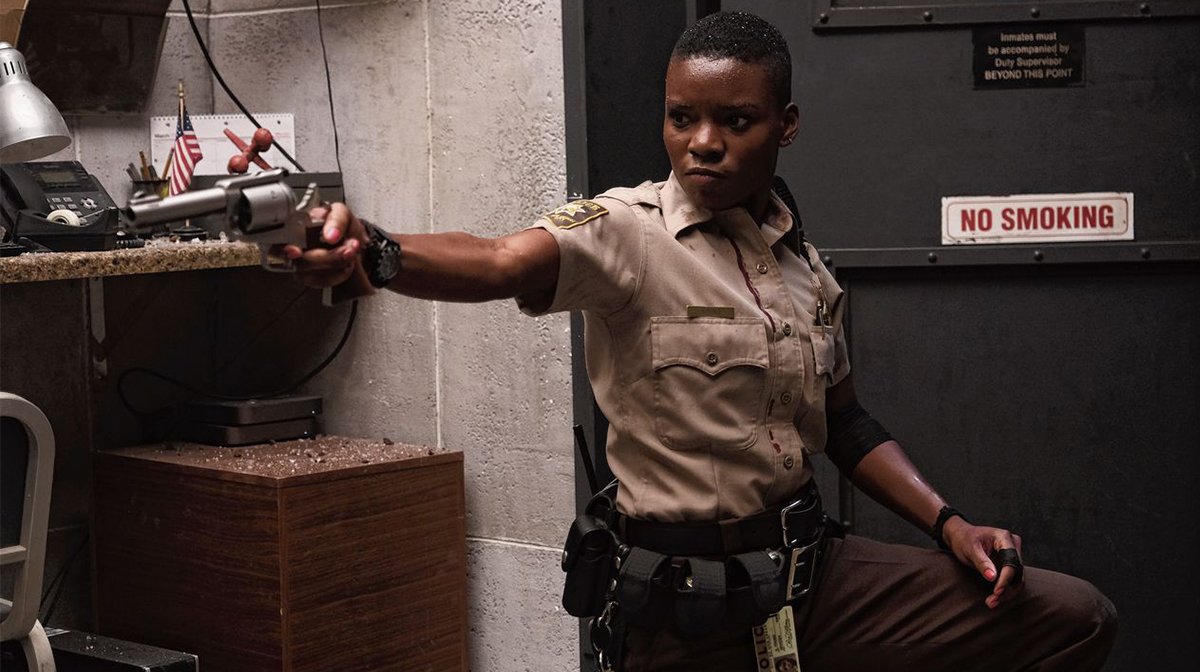 Zavvi: This was one of the first films shot following the start of the pandemic. What was it like being back on set?

Alexis: They had all the safety measures, and it also ignited a different part of our artistic movements, and how we work and operate. We were in a confined space where we had to focus on story, so it was good to tap into a different part of my abilities.

Zavvi: Was the set intimate then? As you say, it’s a confined space.

Alexis: The set was pretty large actually. It was a built set of the whole station and cell block. 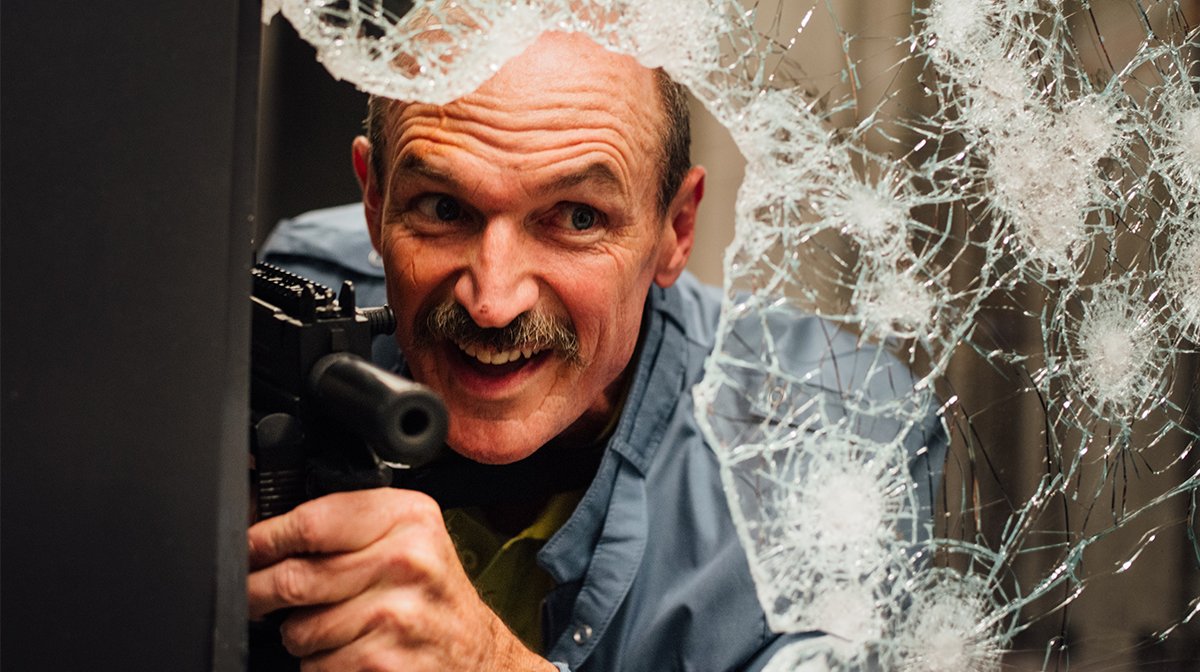 Zavvi: Valerie has to make some really tough decisions in the film as the fates of others are in her hands, so she has to address her morals head on.

Alexis: The decisions that she makes has to be about her inner gut feelings because there’s no black-and-white answer or protocol to the dilemmas she’s facing.

Zavvi: No spoilers, but could you see yourself exploring more of Valerie in the future?

Alexis: On that, I will stay quiet except for saying that I enjoyed playing Valerie and if there is an opportunity to explore more of her life, I am all in.

Copshop is out in UK cinemas from 10th September.