Although he is best known for playing Dunder Mifflin’s resident jerk Ryan Howard in The Office, B.J. Novak is much more than that.

As an actor Novak has appeared in acclaimed films such as Quentin Tarantino’s Inglourious Basterds, as a writer he has penned popular children’s books including the New York Times bestseller The Book With No Pictures, and as a director he has helmed several episodes of hit show The Office.

Clearly unafraid of broadening his horizons, Novak has now entered the world of feature filmmaking, with his directorial debut, Vengeance, hitting UK cinemas this week. 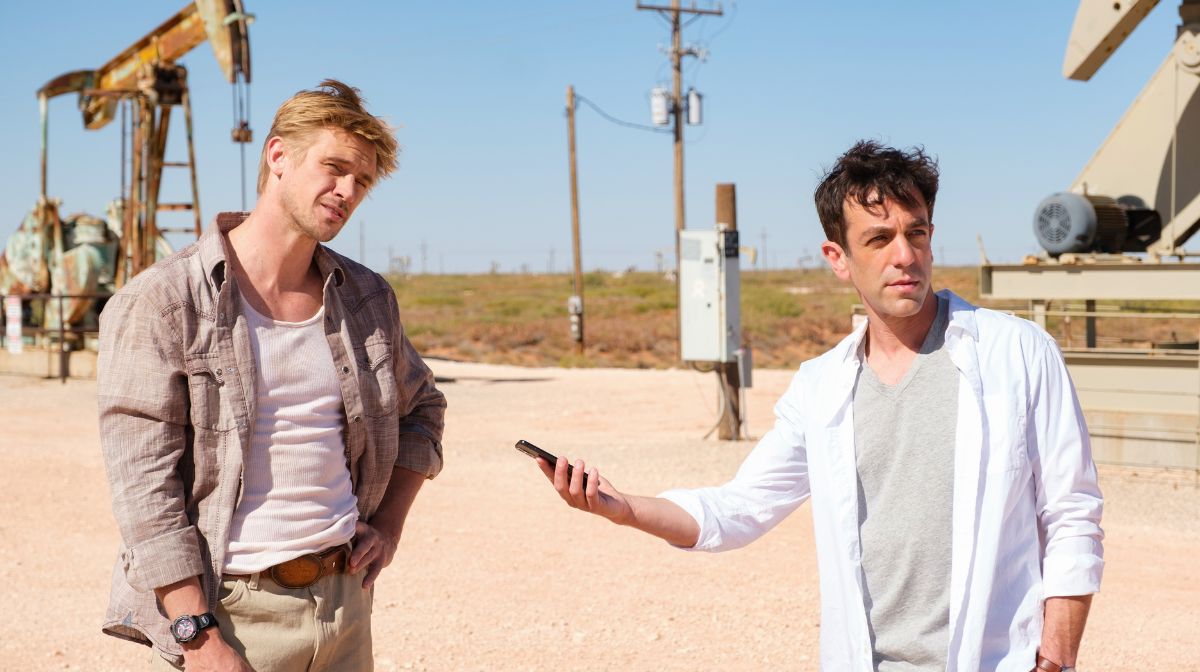 The initial idea for Vengeance came to Novak around a decade ago, shortly after The Office wrapped. As the director revealed to Zavvi, it drew from his own situation at that time, then developing further as he began his research.

Novak explained: “It started as a comic idea that made me smile, simply that someone like me – at that point of my life I was particularly lost and shallow – would be pulled into a vengeance story because of his own carelessness.

“I thought it was a funny idea that he gets a phone call and has to avenge a death. 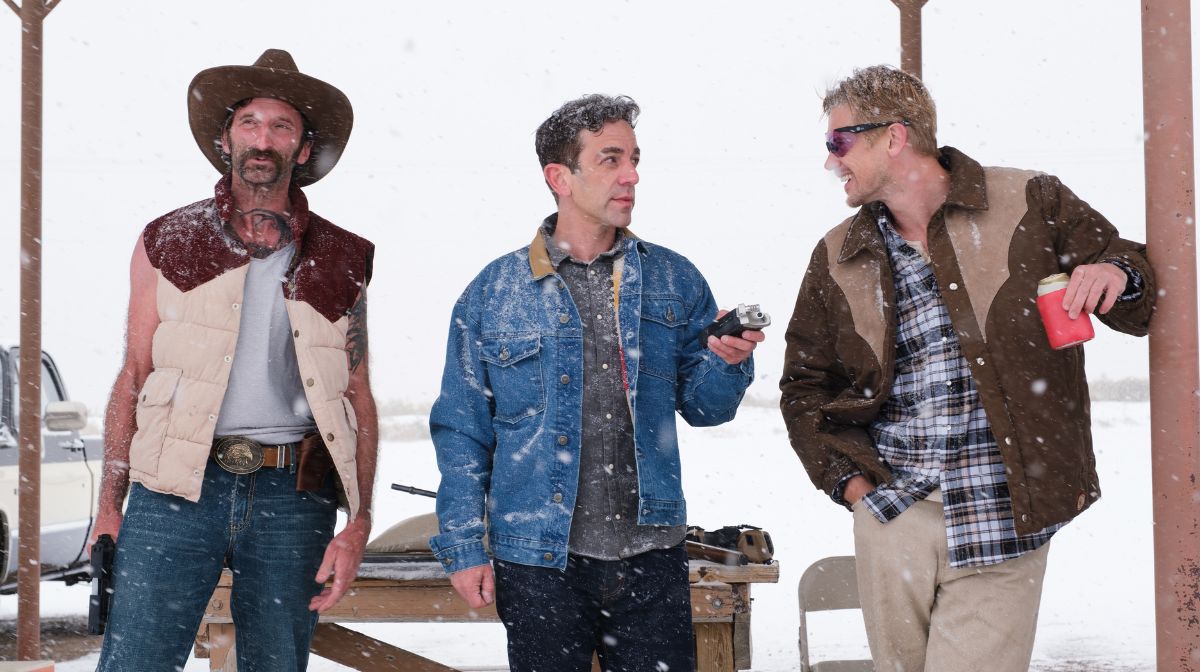 “As it developed in my head I thought, ‘where could he go’ and Texas was staring me right in the face, it’s a frightening and exciting place to take a character like that. As I researched Texas and met people there, it gained more heart and dimension.

“But I like that journey, the movie starts out as a shallow comedy before we get deep into a tragic death and mystery.”

In the latest edition of our free digital magazine The Lowdown, Novak spoke to us about the art of making fun of Texans, the emptiness of language in today’s world, and how the film deals directly with cancel culture.