The typical teenage experience of ‘finding yourself’ can often lead you to strange places.

In the case of Owen Kline’s directorial debut Funny Pages, his protagonist Robert’s (Daniel Zolghadri) quest for an authentic coming-of-age experience finds him moving out of his middle-class family home into a truly unsettling apartment.

Sharing half a room with two middle-aged men, the teenager has to contend with boiling heat, unusual clutter, and a warning from the landlord that he mustn’t tell anybody he lives here. 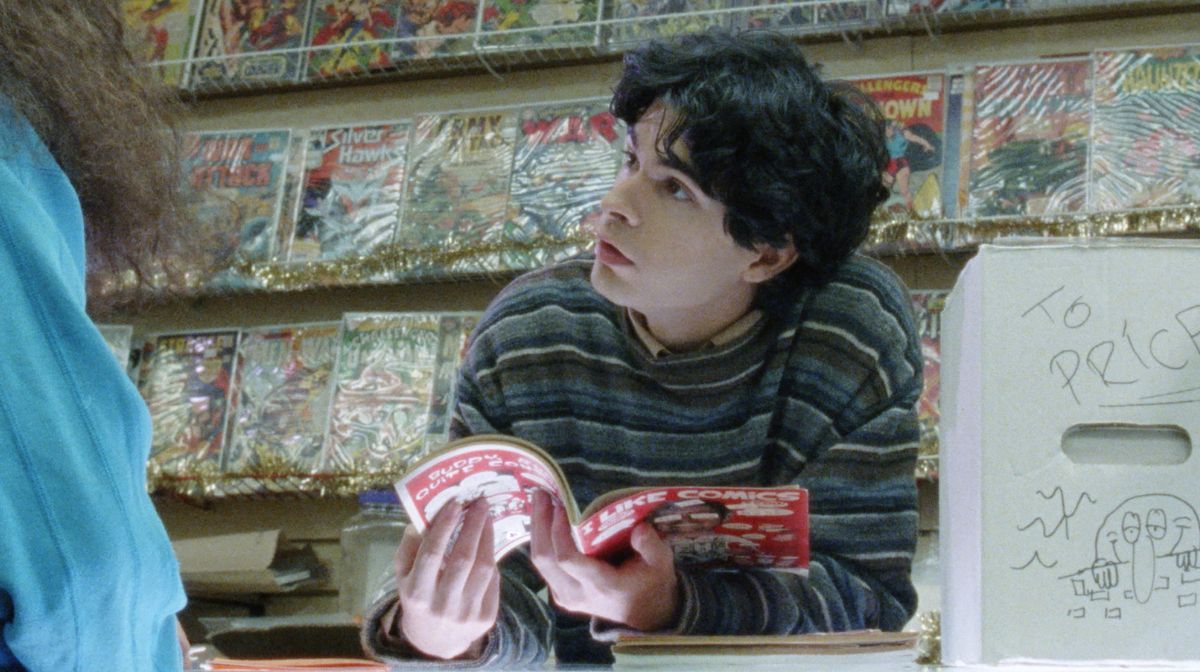 Shot in grainy 16mm by regular Safdie Brothers cinematographer Sean Price Williams, it’s a deeply visceral space. And as Kline explained to Zavvi, it was also inspired by an unlikely celebrity:

“When they raided Michael Jackson’s Neverland ranch, the pictures released left you not knowing where to look!

“It was pure cultural decay: a drawer of pills left open, a crooked hologram of the Hulk on the wall, Baby Gap mannequins, Bart Simpson toys, and a Malcolm In The Middle VHS tape lying on the floor. It partly inspired me to stuff this film’s apartment with absolute crap. 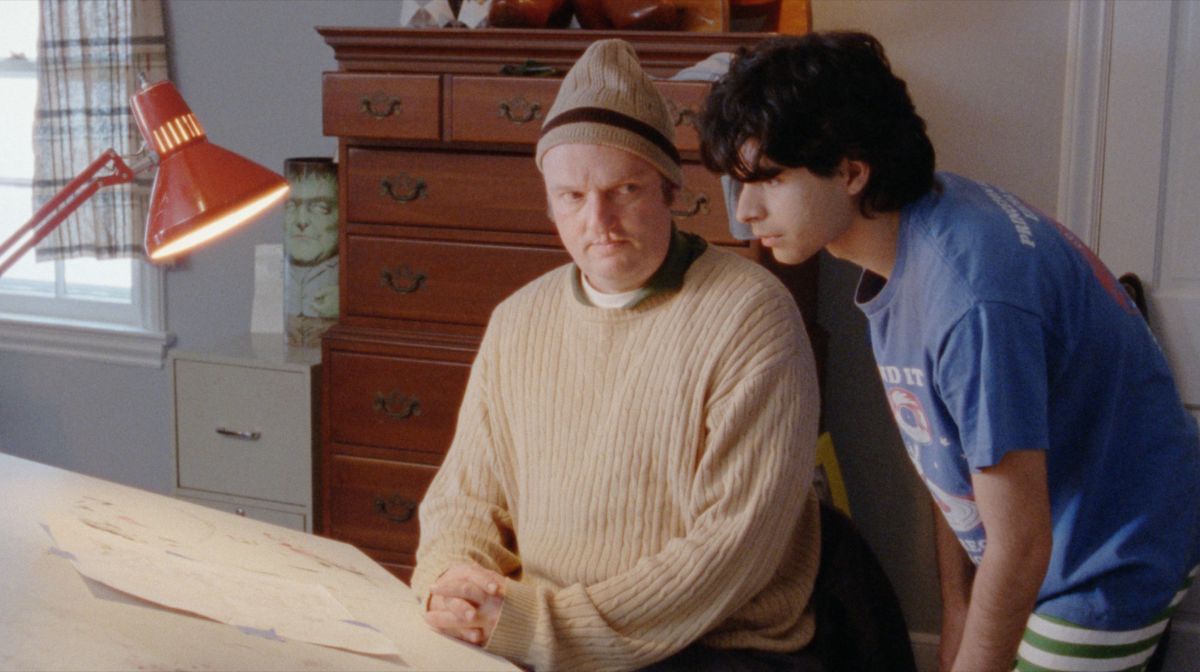 “I wanted to make a more frightening version of that, although it was toned down in the edit. If you look closely, you can see a rack full of adult diapers hidden behind the boiler – that’s one of my more depraved Easter eggs.

“There’s something about that basement which feels like a time capsule they’re stuck in – like they’ve made it disgusting as a form of self-punishment, for whatever reason.”

In the latest edition of our free digital magazine The Lowdown, Kline discussed the loosely autobiographical inspirations for the film and how it took a whole decade to get made.

Funny Pages is released in cinemas and Curzon on demand from Friday 16th September.