The keyboard kicks in. The addictive beats start to swing. You find your toes tapping in line with the anthem. Take On Me is one of the most played songs of all-time, a track that is impossible not to dance to.

That wasn’t always the case though. The original version released in 1984 peaked at number three in Norway, yet failed to make any impact abroad. Filmmaker Thomas Robsahm remembers being unimpressed when he first heard the track, as he told Zavvi:

“I remember recording it from the radio and asking myself, ‘is it as good as I Just Can’t Get Enough or Don’t You Want Me?’ I didn’t think so and then felt quite sorry for it because it would have been great if a Norwegian band was as good as either of them. 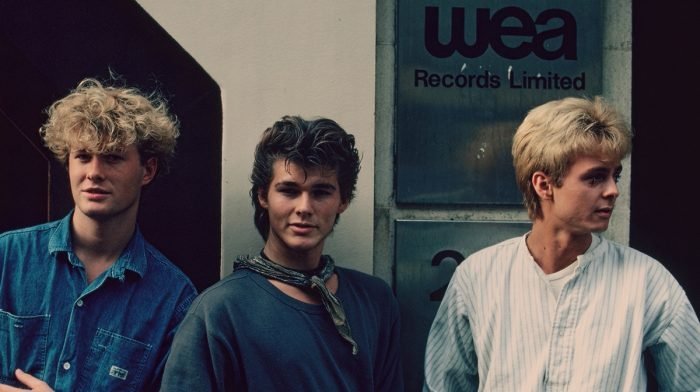 “I didn’t dislike it though. The strange thing is when they made the new version it just happened. Changing the production made it so much better – it was the icing on the cake. That was the difference between a hit and an almost hit.”

The 1985 rerecording, aided by the help of producer Alan Tarney, is the one that you will all be familiar with. But how much do you know about the band behind it: a-ha?

With his latest film, a-ha: The Movie, director Robsahm aims to reveal the group behind the hit, following the band over a period of four years, but also taking a deep dive into their long history to show that they are not just a one hit wonder. 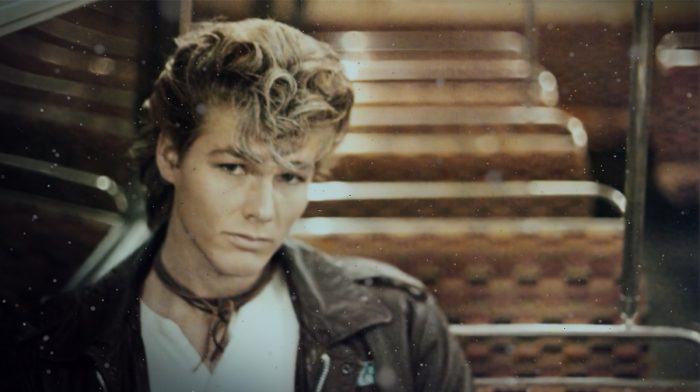 In the current issue of our free digital magazine The Lowdown, Robsham chats to us about chasing impossible dreams with his a-ha documentary.