Today is St. Patrick’s Day, a day to enjoy a pint of Guinness, tuck into a good stew, and celebrate Irish culture.

And for us film fans, the best way to do that is to enjoy an Irish movie marathon of course! Here are five Irish films perfect to watch today: 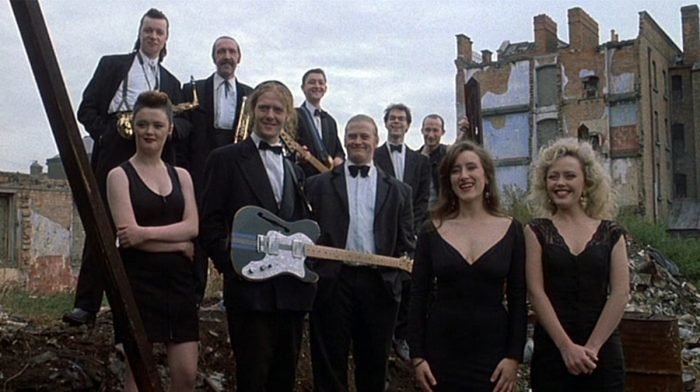 ‘All you want to do is ride around Sally. Ride, Sally, ride’. Yeah, we bet you are singing that now too!

We all know the hit song Mustang Sally, probably from repeatedly blasting it out at karaoke, but have you seen the film which helped make it famous, The Commitments.

Charming, funny and a good riot, this 1991 musical-comedy set in North Dublin follows a young music fan as he assembles a group of working-class singers to form band The Commitments. His mission – to bring soul music to Ireland.

You will be laughing and singing along in no time! 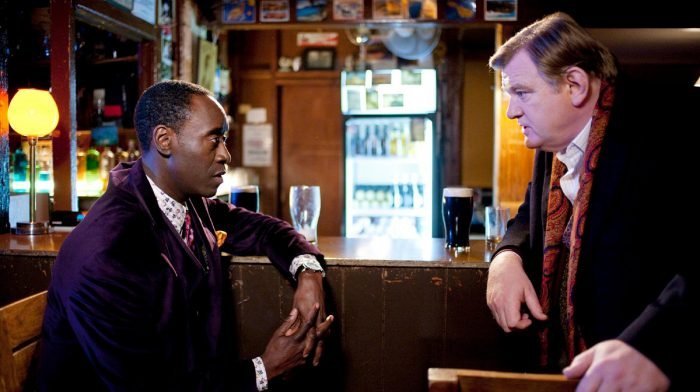 While you may be familiar with the work of director Martin McDonagh, best known for In Bruges and Three Billboards Outside Ebbing, Missouri, you may not have heard of his brother John Michael McDonagh, who is just as talented.

McDonagh made waves in 2011 with his directorial debut The Guard, which is actually the most successful independent Irish film of all time at the Irish box office.

Absolutely hilarious, it is worth watching for the baby photo scene alone. You’ll know what we mean when you see it!

In The Name Of The Father 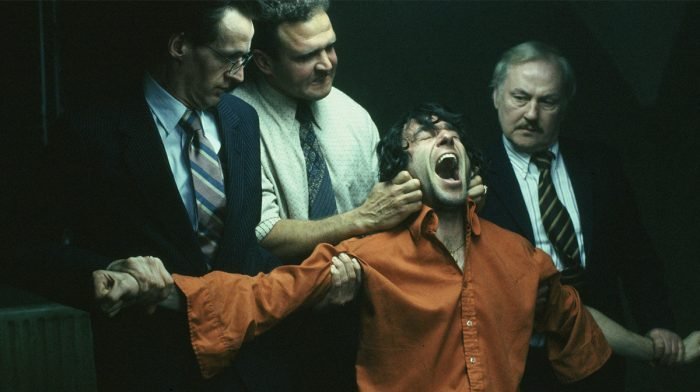 A more serious one now, but we couldn’t not include this gripping drama which received seven Oscar nominations.

Inspired by a true story, In The Name Of The Father stars the brilliant Daniel Day-Lewis as Gerry Conlon, a man who was wrongly convicted of being an IRA bomber, spending 15 years in prison for a crime he did not commit.

The film follows Conlon as he spends time in jail, and fights for his freedom. A harrowing yet rousing watch, it is a must see. 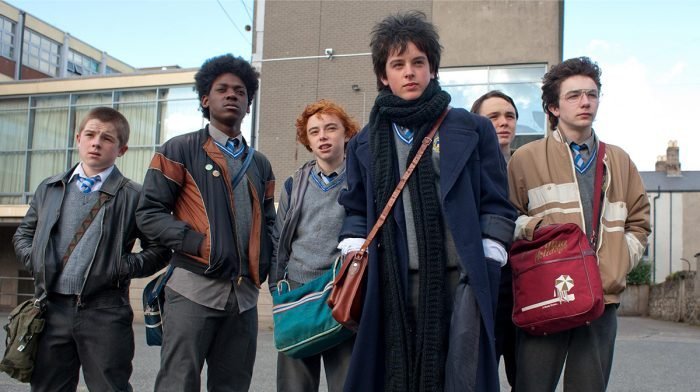 When Sing Street hit cinemas in 2016, it became an instant Irish classic! The musical comedy follows a young boy growing up in Dublin during the 1980’s, who starts a band to impress a girl he likes.

It is as charming and quirky as you would expect, with an incredible soundtrack featuring original tracks and hit 80’s songs.

The fashion is equally as iconic, and you will be reaching out for that eyeliner in no time! 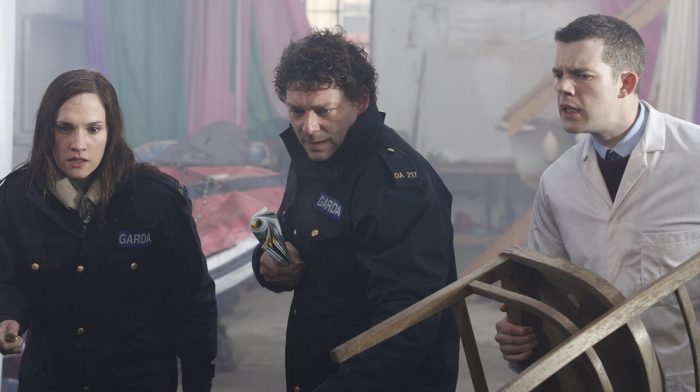 Definitely the most bizarre film on this list, Grabbers is an offbeat and unique comedy that is a great way to end an Irish movie marathon.

In this 2012 comedy horror, the only way to survive an alien invasion is to get drunk – no really, it is. Need we say more?