Sandahl was promoting his first novel whilst Bengtsson was discussing his autobiography In The Shadow Of San Siro, which shared his experience of being a young player at Inter Milan, a team he left after nine months due to his struggles with depression.

Upon meeting, the pair developed a friendship, forming a drunk agreement that would lead them here, discussing their acclaimed movie Tigers, which brings Bengtsson’s story to the big screen. 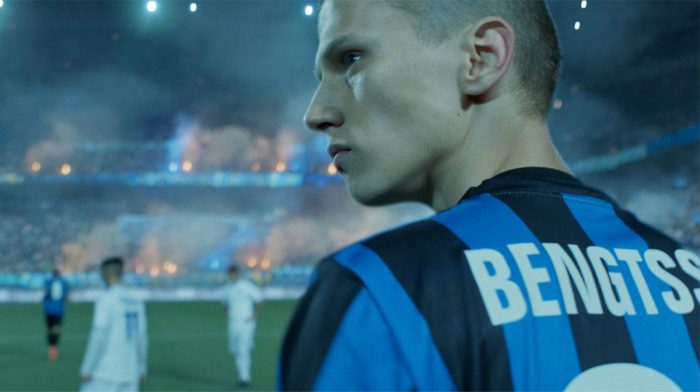 Before taking on the project Sandahl made headway working on several films, including penning the screenplay for 2017’s Borg McEnroe, ensuring he felt prepared to adapt Bengtsson’s story.

But the question was, how do you even begin tackling such a complex and emotional tale?

In the latest edition of our free digital magazine The Lowdown, Bengtsson, Sandahl, and actor Erik Enge discuss shining a light on the dark underbelly of the football industry with true story Tigers.