The film finds music teacher Joe Gardner (voiced by Jamie Foxx) about to get his big break playing piano for Dorothea Williams when he falls down a manhole and, well, dies.

Joe’s soul is on its way to The Great Beyond, but Joe isn’t quite ready to give up yet, so he escapes to The Great Before instead and gets paired with 22 (voiced by Tina Fey), a newish soul who isn’t too keen on getting sent to Earth. 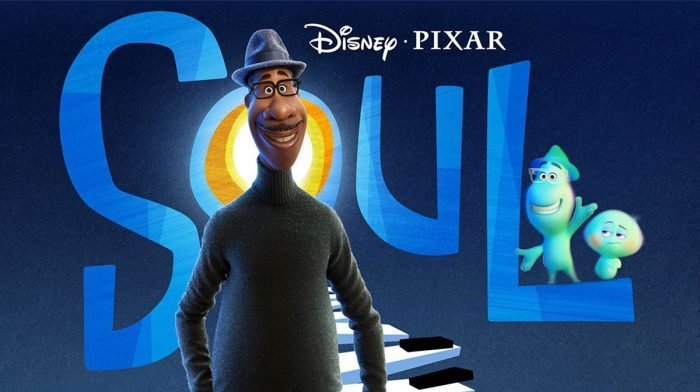 Soul is directed by Pete Docter, who is the Chief Creative Officer at Pixar Animation Studios, and the man responsible for making us all weep during Up, Inside Out and Monsters Inc.

Working at the legendary studio since 1990 working on the majority of their feature films, hes been nominated for eight Academy Awards for his work, winning two.

The latest movie is also produced by Dana Murray, who has had a long career at Pixar producing short film Lou and serving as the production manager on Docter’s smash hit Inside Out. Murray is now making her feature producing debut with Soul.

Digging deep into what it means to be alive and have a purpose, Soul is a delightful, ambitious new feather in Pixar’s cap. We spoke to Docter and Murray about the film.

Zavvi: Thank you so much for taking the time to talk to me today about Soul, and thank you for ripping my heart out of my chest! I wanted to start by noting that it seems to share a lot of DNA with Inside Out.

Pete: Yeah, we were trying to avoid that as much as possible. It talks about similar, but different things.

Inside Out was much more like a scientific exploration of what makes our emotions, what triggers them and how does that propel us through the world. 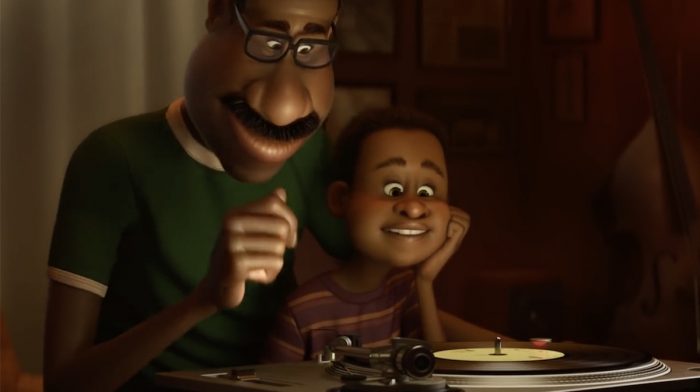 And in this case, we were trying to step away from that and go, what are we doing here? What’s the world all about? What’s my life? Is that a success? How do I know I got it right? That was really at the core of this film.

Dana: And where do you get your personality traits? How did our kids show up the way they did when they were born? Because it seems like those personalities are there and they’re formed. 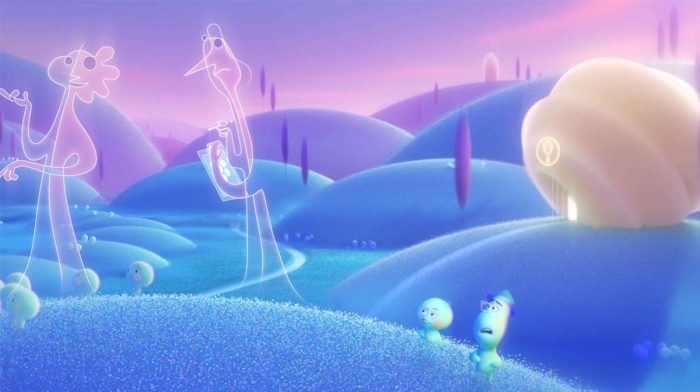 Zavvi: Did it come from personal anxieties? I had a lot of anxiety during the film!

Pete: Yeah, it kind of did. I’ve had a love of animation my whole life. I started when I was eight, doing flipbooks in the corners of my math book.

And then getting to a place where I was like, is this what I’m meant to be doing with my life, and questioning all of that. That was really the spark behind all of this. 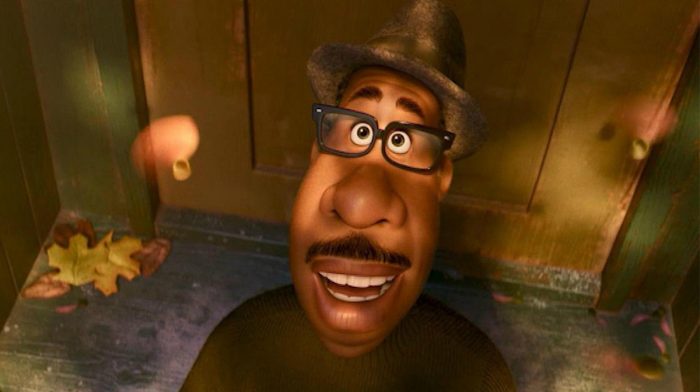 And as Dana says, watching our kids and recognising they were already born with a sense of personality and wondering, was I born with a fate? Am I meant to be doing this? How does that work?

And there’s of course many, many philosophical backgrounds, like essentialism, nihilism, existentialism and all these different ideas that posit different theories for that.

We got to research that, as well as a bunch of different looks at religions from around the world – Buddhism, Judaism, Christianity, Hinduism.

Everybody’s got very, very different ways of looking at the world. Some of that made its way into the film a little bit and other things we made sure to try to avoid. 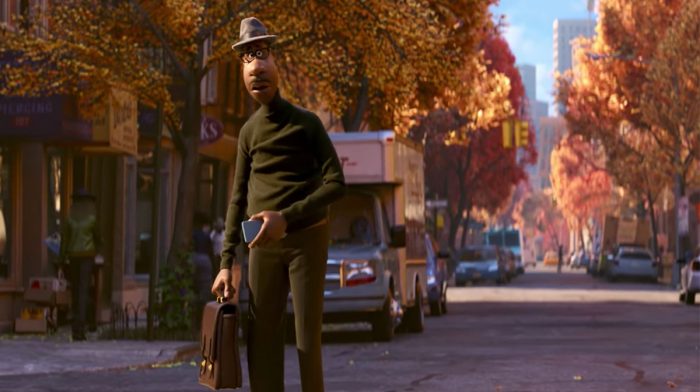 Zavvi: It feels like animation as a medium has moved away from these black‐and‐white, good versus evil narratives. Is that something you’re pursuing quite consciously?

Pete: As a storyteller, I don’t think it really reflects the world. There is a comfort in the idea that there’s good guys and bad guys, and there’s a very clear, distinct line, like ‘I’m rooting for the good guy’.

But I don’t think anyone in the world ever wakes up and says ‘I’m the baddie, I’m going to today do evil!’ They all think they’re doing the right thing.

What we’re trying to do in the films, although we do have antagonists, is to get inside their heads and understand what drives them, what are things they think are important about the world, so we do have a genuine, rootable conflict there, that’s not very two‐dimensional but feels very reflective of the way the world works. Does that make sense? 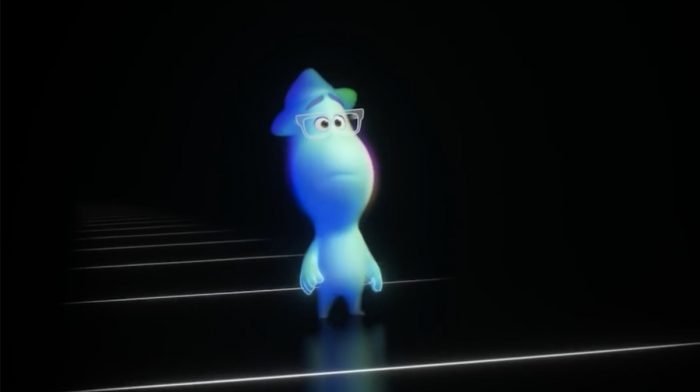 Zavvi: It does. Do you think you could only do a film like Soul through animation?

Pete: Nowadays, you could probably do anything with live action, because the technology is so amazing.

But I will say, there is a level of cartooniness in the characters. Not the design, although there is that too, but even in the way that they act, that I think you buy in an animated film, that you might not in a live action.

We can have them exaggerate their perspectives on life and say things that are so far out. I sometimes wonder if we did, say, the beginning of Up with the guy and his wife growing old and she passes away. If we had done that in live action, would people have gone ‘ugh, that’s so schmaltzy!’

Pixar’s Soul will stream exclusively on Disney+ from 25th December. Shop our range of Disney and Pixar merchandise here.