It’s a career that started back in 1967 with Elvis Presley vehicle Double Trouble, and went onto include classics from Raging Bull to The Right Stuff, They Shoot Horses Don’t They? to The Wolf Of Wall Street.

But veteran producer Irwin Winkler will always be associated with one particular film franchise, one that started in the late 70s with a small budget and a little-known actor in the title role. 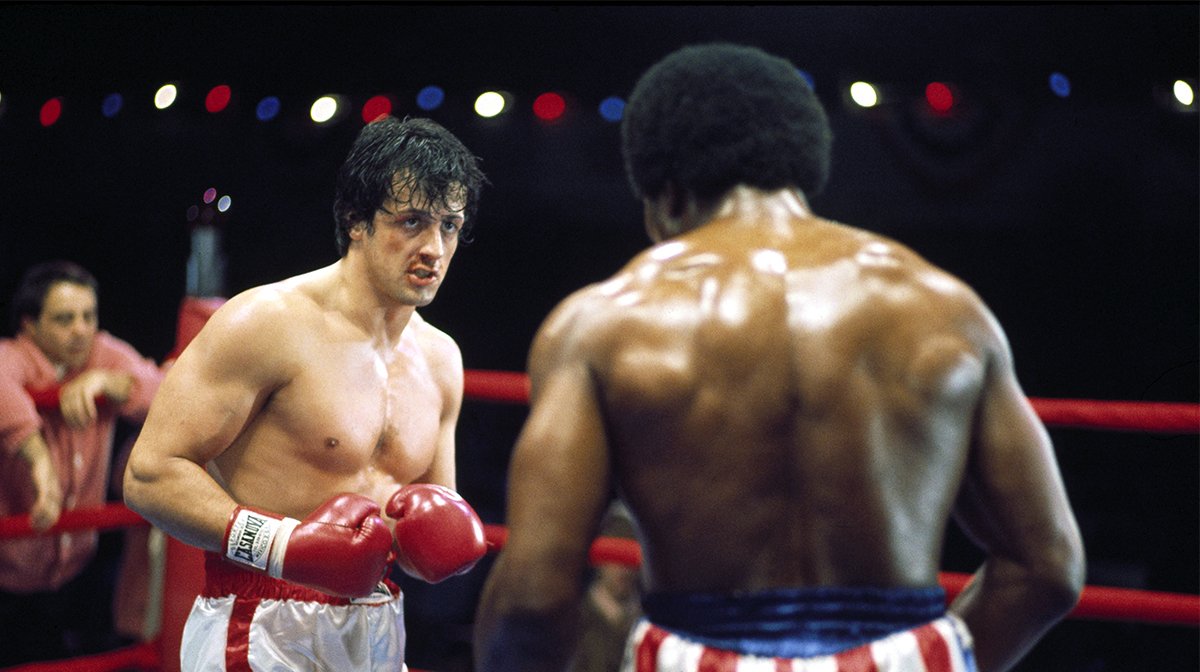 That film was Rocky, the American Dream story of a small-time boxer who gets a shot at the big time.

It made a star of the hitherto unknown Sylvester Stallone, and won Winkler an Oscar at his first attempt: along with fellow producer Robert Chartoff, he walked away with the award for Best Picture.

Five sequels bearing the Rocky name followed, charting the highs and lows of his life in and out of the boxing ring, his opponents and his losses, and the entire series is released this week in selected cinemas around the UK. 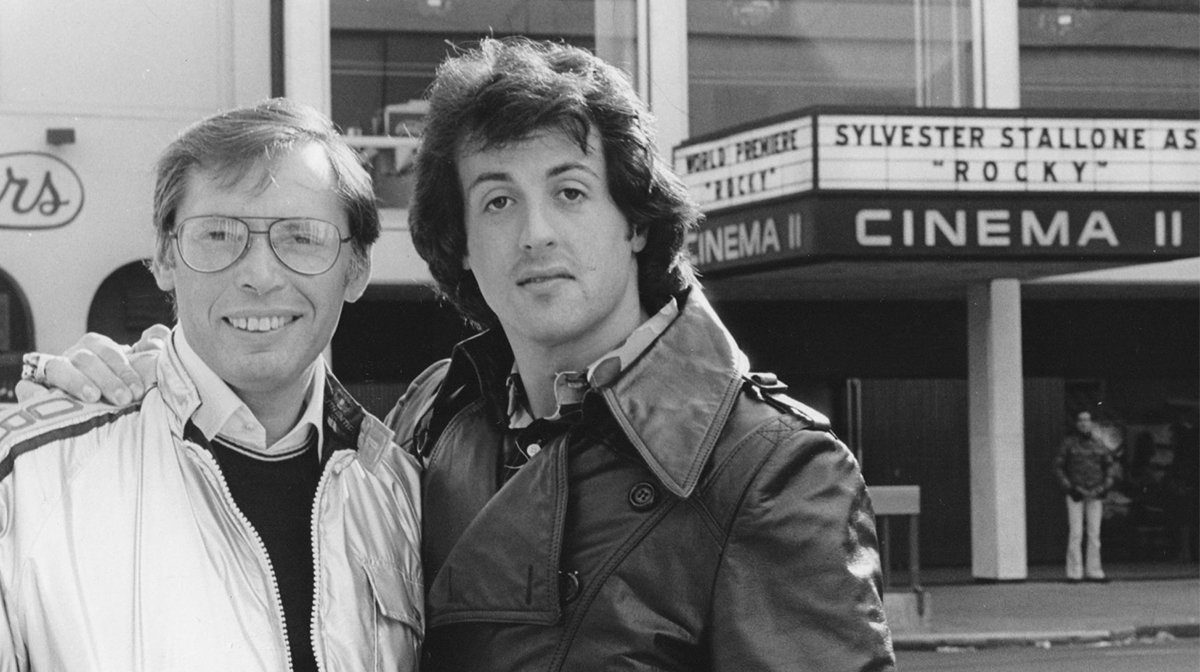 Looking back on his involvement with the Rocky franchise, Winkler tells Zavvi that the idea for the sequel was his, at a time when sequels were yet to become the mainstay of most big studio productions.

He remembers thinking “there was more story to tell, as did Sly, so everyone was very anxious to continue.”

Winkler also discusses his collaborations with director Martin Scorsese, in particular Raging Bull, which celebrates its 40th anniversary towards the end of the year. 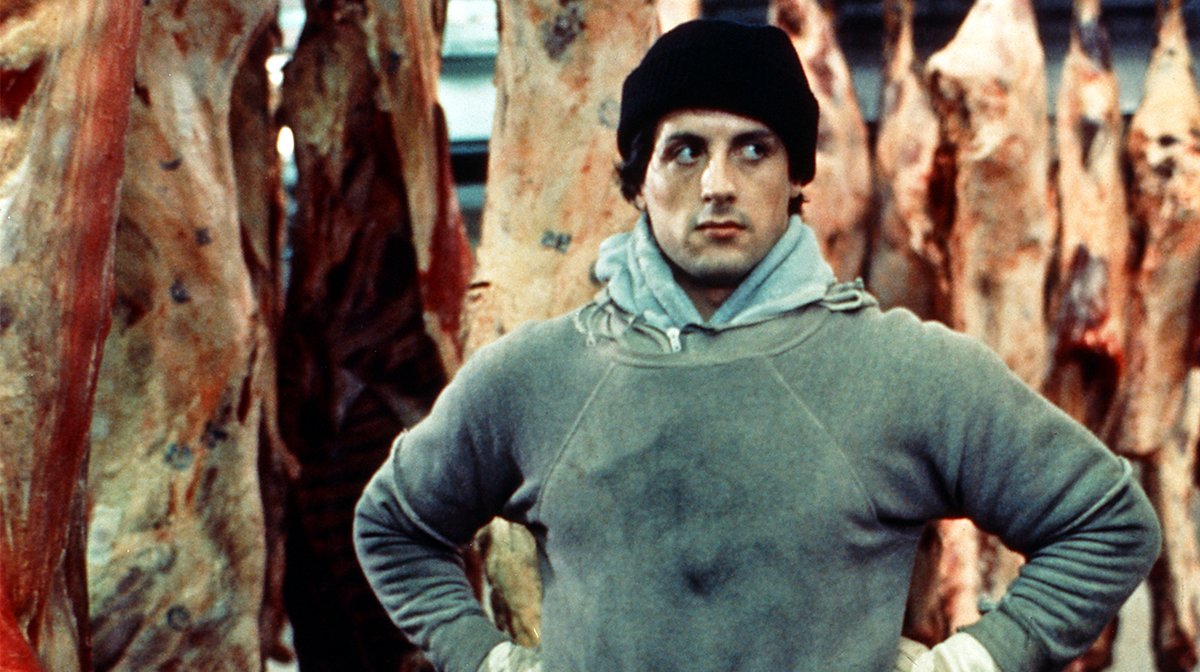 Zavvi: What was it about Rocky’s story in the original film that captured the public – and the Academy’s – imagination at the time? Was there more to it than just a rags-to-riches/American Dream tale?

Irwin: Yes, it was an American Dream story – but also not just American, everyone’s dream. It’s about a person who believes in themselves, works hard, who believes they can succeed. 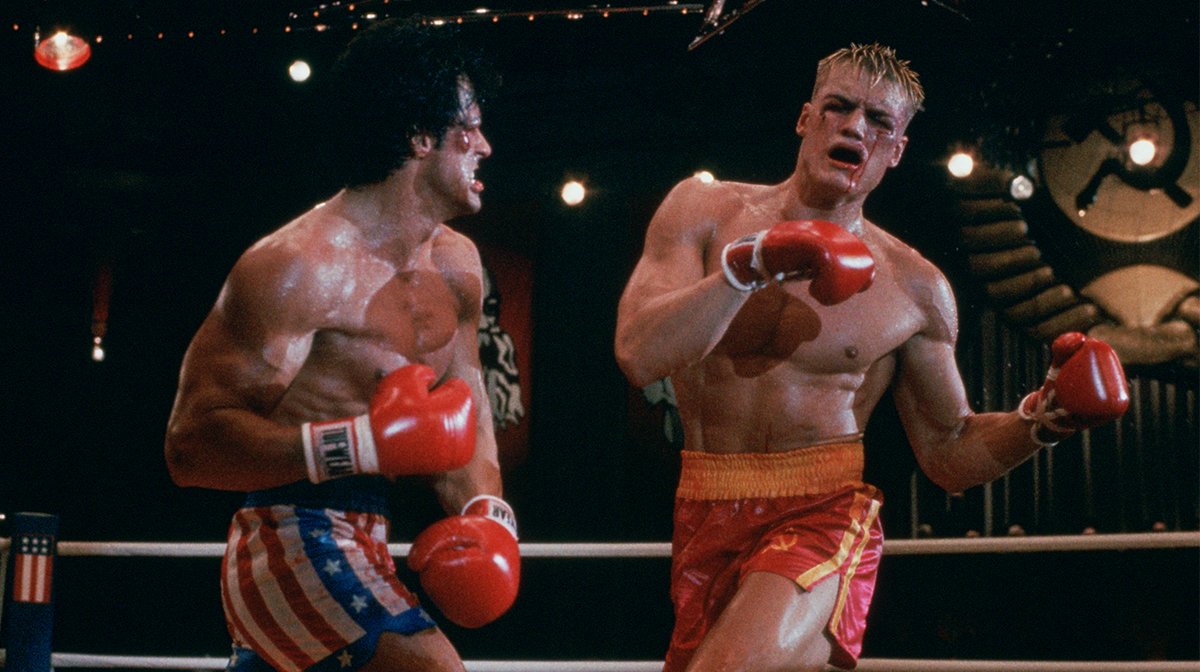 Zavvi: Rocky is involved with some unpleasant characters and does things that take him outside of the law. How important was it to the story that he wasn’t always totally good?

Irwin: That element of the story made him human. Nobody’s perfect. He starts out as a bone breaker, trying to get money.

But even then, he finds a way to not get the money – to behave in a gentler way – one day instead of breaking thumbs, he gets the person’s jacket and lets him get away. He has human instincts, humanity. 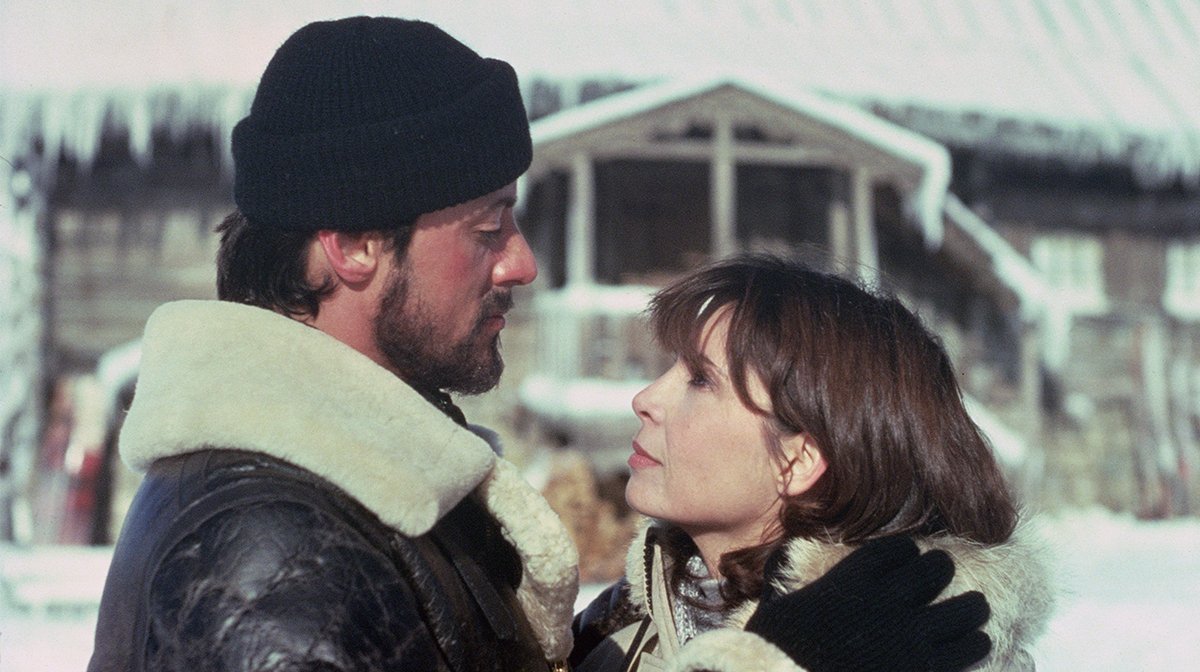 Zavvi: Was this how Stallone wrote the character of Rocky in his original script, or did it change and evolve as the film was being made?

Irwin: I would say pretty much what you see on the screen is what was in the script. Of course, an actor, and with others surrounding him, added to that.

Zavvi: Stallone is listed on the credits as being responsible for the boxing choreography. Why did he want to do that?

Irwin: Well, he was involved in every aspect of the film and he knew about boxing, he knew what he could do physically and choreographed accordingly. And we didn’t have much money – we were working on a low budget – so he had to do more than an actor would normally do. 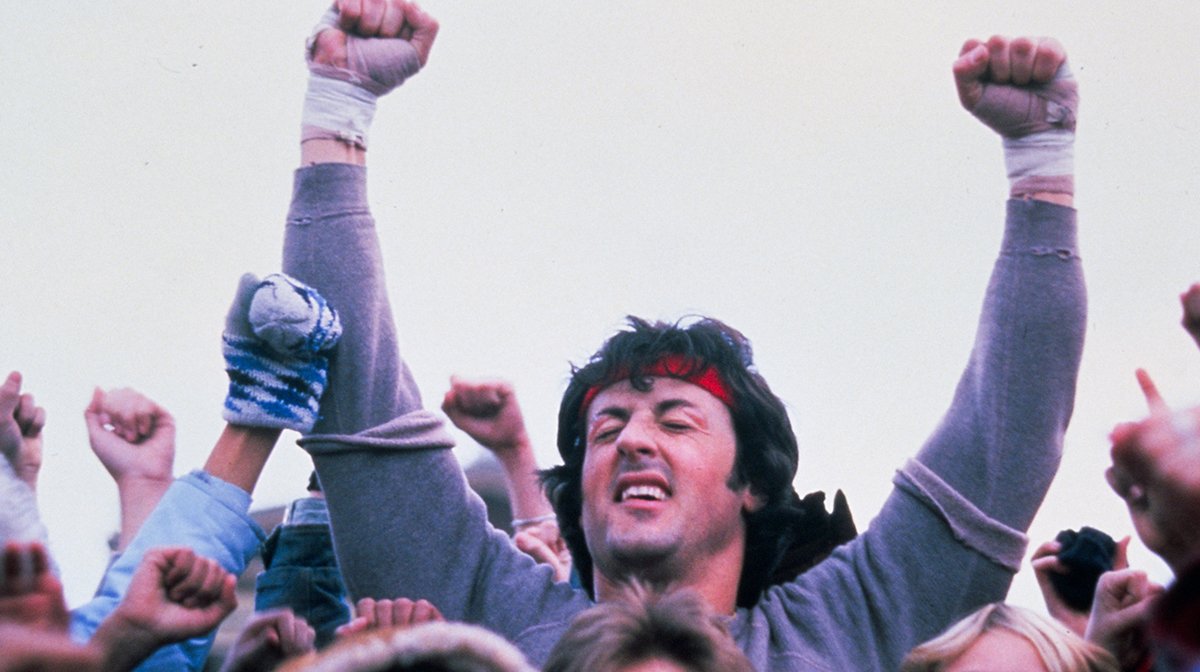 Zavvi: How much physical training did he do for the film, and what did he do to achieve the physique that we see when he’s in the ring for the fight at the end?

Irwin: He trained like most actors would do, but the training was very different, again due to our lack of money.

We did Rocky then the other films – he physically built himself as he went along, as there was more time for pre-production. What you see in film is what you get! 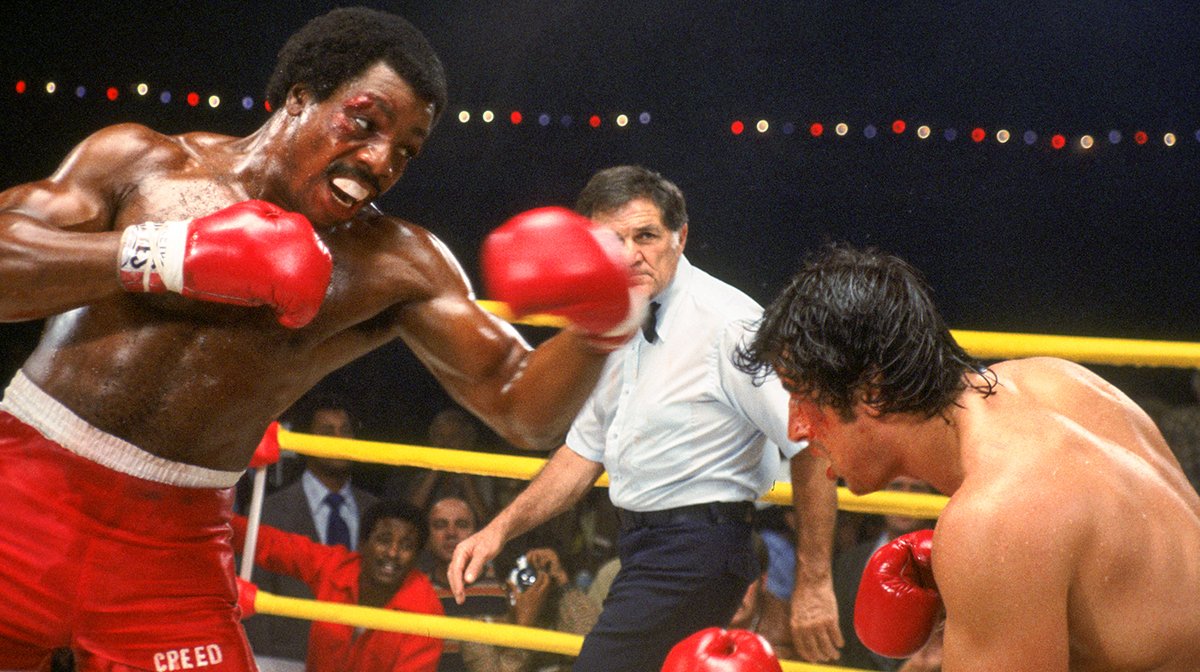 Zavvi: Rocky was released in the days before cinema relied heavily on sequels and franchises. How did you react when a sequel was first suggested?

Irwin: I reacted well because I suggested it! We thought there was more story to tell, as did Sly, so everyone was very anxious to continue.

By the way – sequels and franchises weren’t a new idea at the time. If you go back to Bond, old MGM sequels, Andy Hardy or Dr. Kildare, back in 1940s/50s!

Zavvi: Do you think the story will ever run out of steam? Why do people still love it after all this time?

Irwin: I guess everything runs out of steam sooner or later – but we have moved into telling the Creed story, so there is still more to tell! 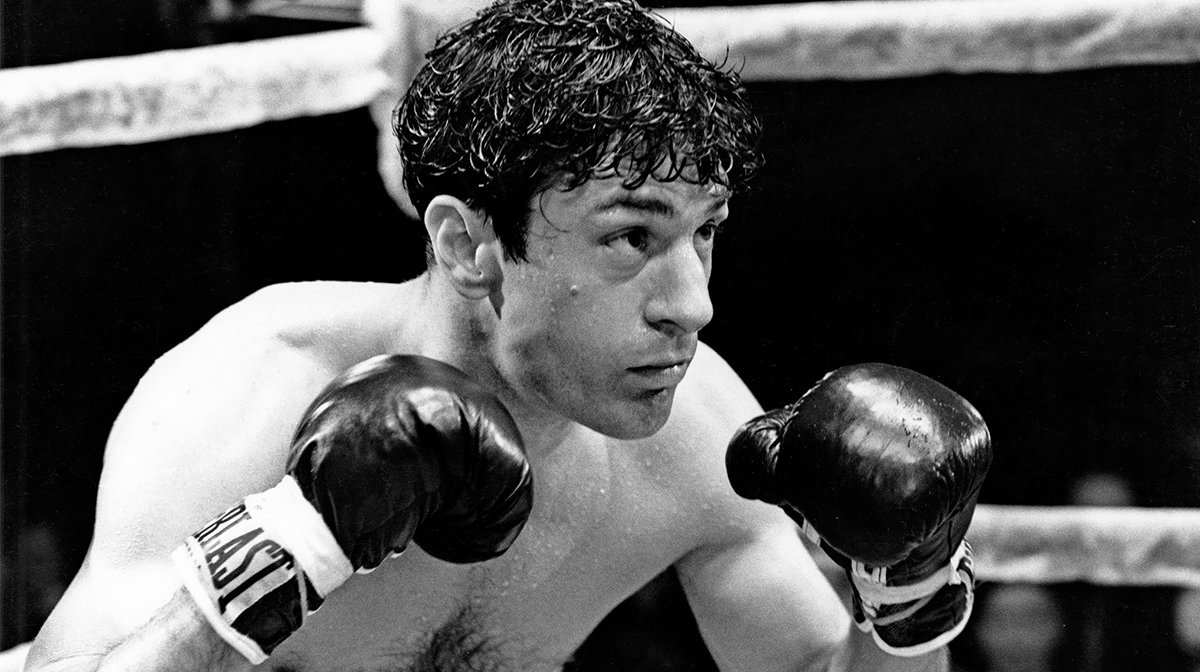 Zavvi: You’ve collaborated extensively with Martin Scorsese, and one of the early films you made with him was also about boxing – Raging Bull, which is 40 years old later this year. What similarities do you see between the film and Rocky?

Irwin: You know what, they are similar only in the way they are dissimilar – Raging Bull is a sort of man whose violence put him in a certain place in society, and in his own head. Rocky is more of a gentle character.

Both are examinations of the human condition. Obviously, Raging Bull in a more specific way, as far as the Jake character goes.

The Rocky Collection is released in selected cinemas from 25th September.