Playing at this year’s BFI London Film Festival ahead of its general release later this month, The Painter And The Thief is one of this year’s best documentaries.

Winner of the Creative Storytelling Prize at Sundance, the film follows an artist (Barbora) as she forges a friendship with the man (Karl-Bertil) who stole her most valuable paintings, with the story taking many unexpected twists exploring the personal repercussions of the crime.

We spoke to director Benjamin Ree about the movie, evolving the project from short to feature, and how the several near-death experiences ‘the thief’ went through affected the filmmaker.

Zavvi: Congratulations on the movie. It is a great documentary, really quite fascinating. How did you come across this story?

Benjamin: Well, I was researching art robberies, it’s something that fascinates me and in Norway we have a great tradition for it. This story was in the local papers, so I read it and then contacted Barbora.

It always takes time to gain access, especially when it’s a painter and a thief, but I managed to film the fourth time they met. But we already had a lot of archival footage, for example courtroom recordings and surveillance footage. 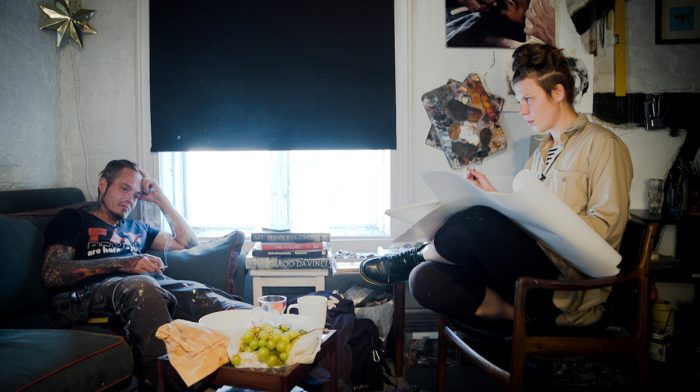 Zavvi: And what was your first impression of Barbora and Karl-Bertil upon meeting them?

Benjamin: I saw that they had a really good chemistry, and the contrasts between the painter and the thief fascinated me, in a way high culture against low culture.

That made me curious as to who these people are, and why they connected.

Originally I was going to make a ten-minute short documentary as I didn’t know where the story would end up, but the project just grew and grew. 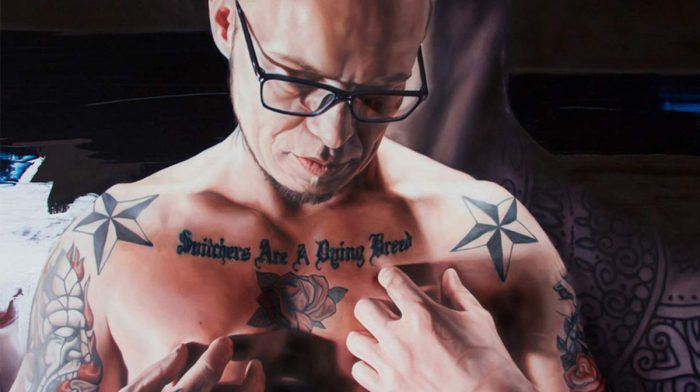 Zavvi: Were they in any way hesitant to get involved?

Benjamin: Well, Karl-Bertil said yes as he wanted to pay back to Barbora, and to help her. Then of course he got his own motivation to tell his story, to show the truth about drugs.

Zavvi: And have you shown them the film? If so, what was their reaction?

Benjamin: They have both seen it. For Karl-Bertil, he finds it a horrible experience as its almost traumatising for him to visit that painful part of his life. But he is also very proud of it, he travels around in Norway presenting it. Barbora was a bit awkward seeing herself. 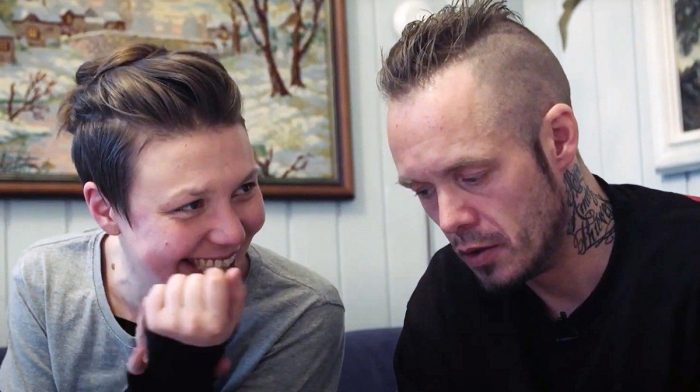 Zavvi: When did you decide in the filmmaking to have the change in perspective? It cuts to ‘the thief’.

Benjamin: It was during the filming and the editing. We wanted to portray Karl-Bertil in a complex and nuanced way, to show how he is intelligent, funny, charismatic and self-destructive, and the only way to do that is by telling the story from his point of view.

It also plays with the genre. There are lots of films about an artist and their muse, but they rarely change perspective. 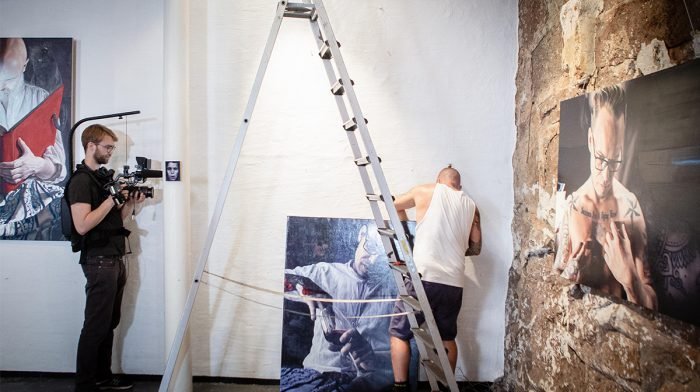 Zavvi: What struck me was how you showed how nuanced both Barbora and Karl-Bertil are. There is no ‘hero’ or ‘villain’, they are both complex.

Benjamin: For me, the film is exploring what we humans do in order to be seen, and what it takes us to see and help others.

I also think in film it’s much more interesting to explore questions, rather than make statements. 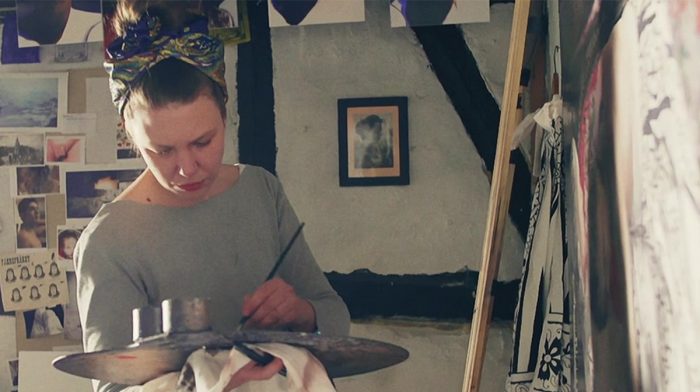 Zavvi: You filmed over a few years so I imagine there was a lot of footage to cut down in the editing process?

Benjamin: We had around 350 hours of footage and it took eight months to edit.

It was a demanding job, and very different to the shorter projects I have done before. 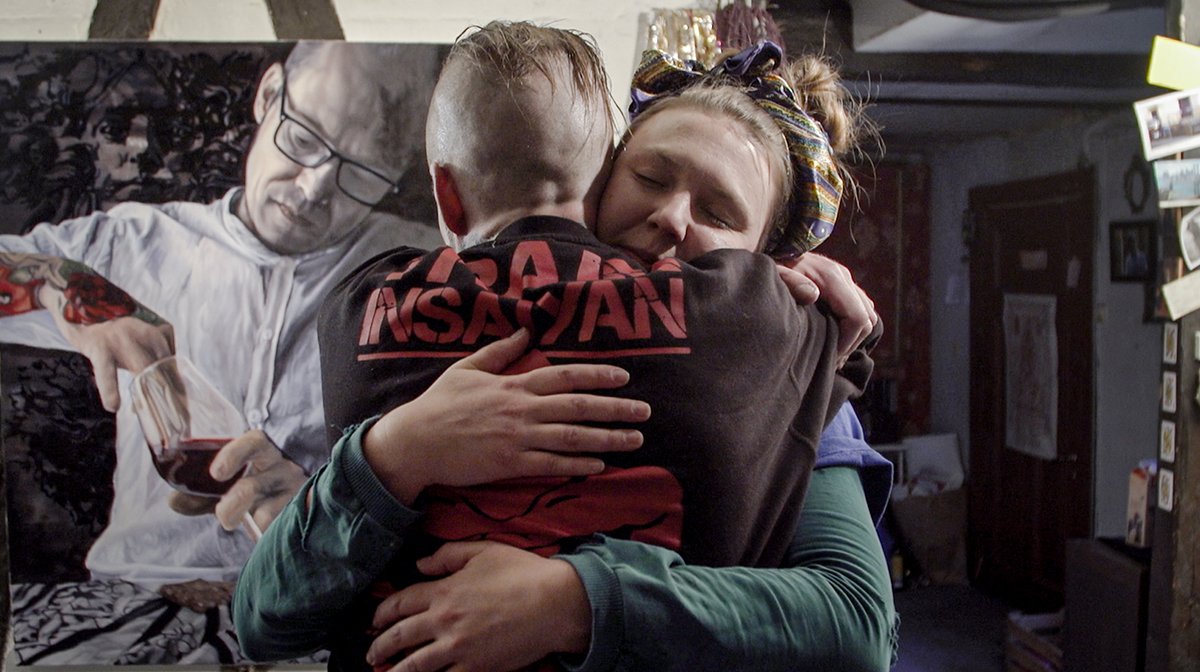 Zavvi: Was it challenging at all, given the subjects the film addresses?

Benjamin: Yes, and Karl-Bertil almost died several times during film. We spoke about this and I said ‘I’m not going to make this movie if you die’. He responded saying ‘you have to make it if I die’.

Zavvi: Wow. That’s a weight to put on your shoulders!

Benjamin: I was nervous every day for three years. I would wake up in the middle of the night afraid. That makes me even more happy today that they are both doing fine. 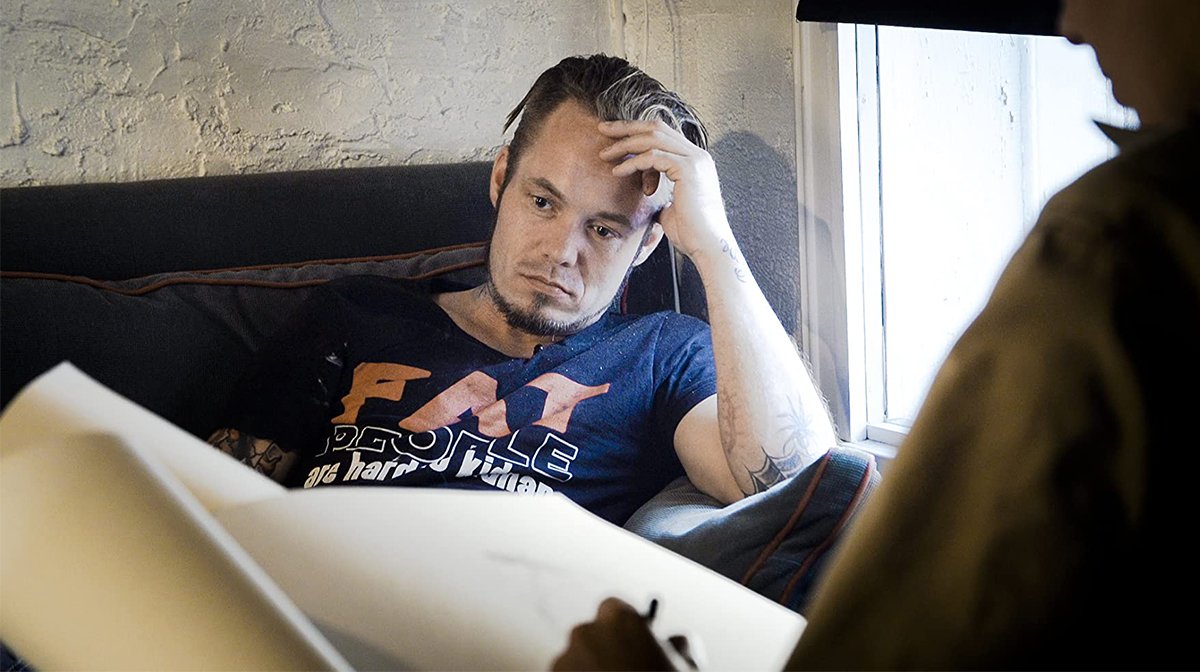 Zavvi: The film has been receiving a lot of attention and critical acclaim. Is that overwhelming?

Benajmin: Yes, very. This is a Norwegian documentary, and it’s a low-budget production, so it’s been an extraordinary journey.

What makes me most happy is that Barbora is now selling her paintings because of the film, many of which are to the US market. And Karl-Bertil has just finished his second year at the school of sport science in Oslo, he has a job and he is now counting years of being sober.

The Painter And The Thief plays at the BFI London Film Festival on 8th October at 9:00 PM. It will then be on general release in the UK and Ireland in cinemas and on demand from 30th October