Neil Maskell has built a reputation as one of Britain’s most feared actors.

This isn’t anything to do with him as a person, of course, but rather how he’s become synonymous with gritty British horror and crime dramas.

Few other actors can say they’ve committed a primary school shooting, as his menacing character Arby did in Channel 4’s cult series Utopia, or brutally murdered someone with a hammer to the extent he did in Kill List.

“I’ll never totally get my head round why I get typecast in this way”, he told Zavvi. “It really upsets my mum, and always surprises my wife. Now I’m always this crazed, violent man, which is so far away from who I am and what my nature is. My friends always laugh at the notion that I’m some sort of tough guy!” 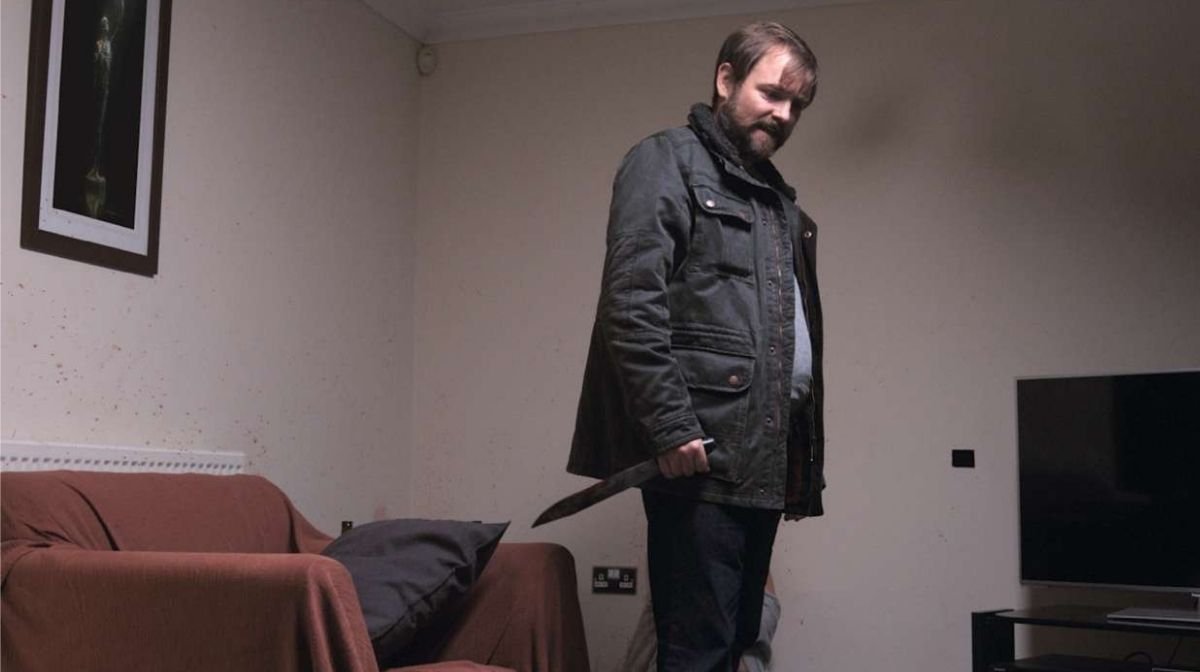 Maskell’s friends will likely be in stitches then at the actor’s latest leading role, in director Paul Andrew Williams’ low-budget thriller Bull.

He stars as the titular character, a mob enforcer who returns after spending ten years in hiding to get revenge on the gang who double crossed him and took away his young son in the process.

It was this aspect that made the film stand out from Maskell’s previous roles: “The relationship with the son, and how the wider drama was rooted in that, definitely made it stand apart.

“Paul’s work has a naturalism and a truth to it – even as it stays true to its genre, it’s grounded in a way that some of these other films might not be.” 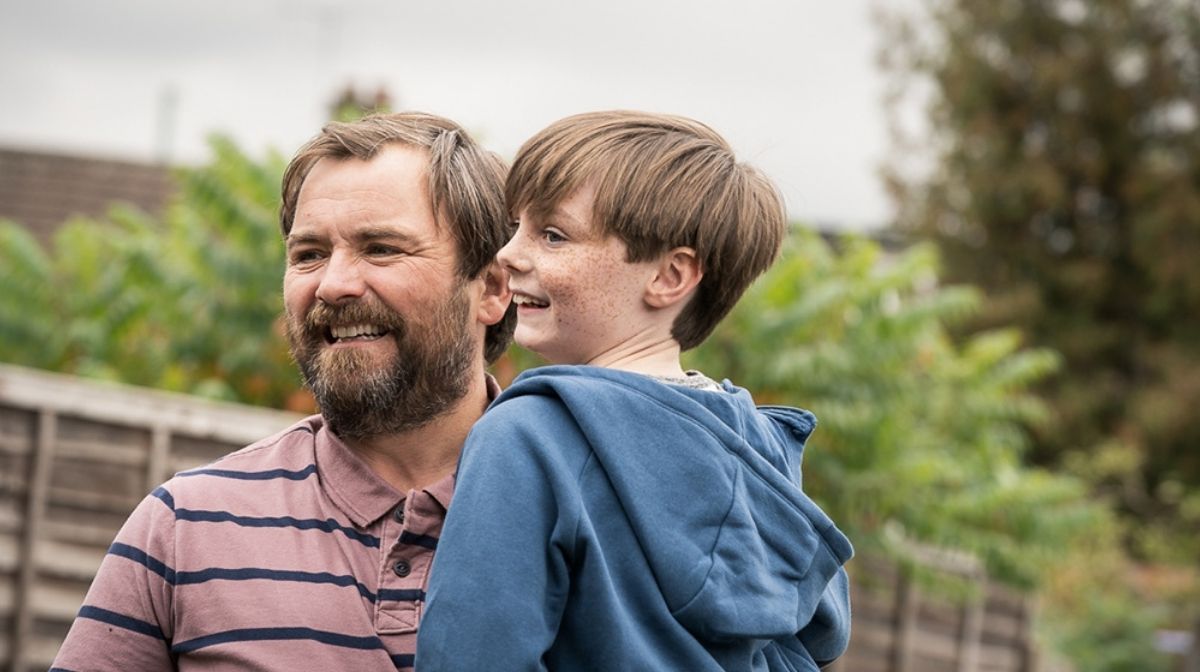 Which isn’t to say there aren’t supernatural elements within the film. As the story progresses, we slowly unravel the mystery of where Bull has been for the past decade, and it might catch some viewers off guard.

“I tried not to think about [the supernatural aspects] too much. He needed to feel like a real guy for the drama to work, not like someone who has just crawled out of a monster movie.

“I built a backstory for him in my head so I could play him as someone who was lost, so you wouldn’t spend the time watching it trying to work out where he’d been. 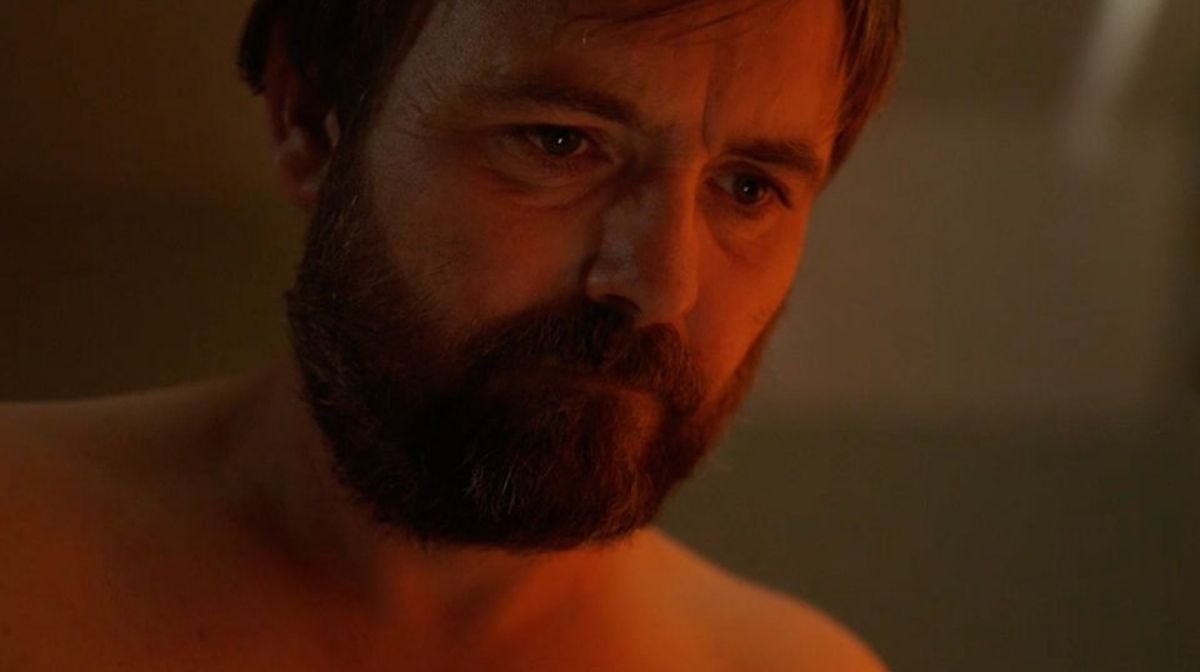 Maskell is generally quite desensitised to the roles he plays, but one of his co-stars needed a sick bucket on hand in-between takes. That is because much of Bull was shot on location at a fairground, and one memorably violent scene features Maskell swiftly dispatching a gang member while on the Waltzers.

“I was too caught up in what I was doing to feel sick, but Kevin Harvey does a f**king brilliant job in that scene; when you’re struggling with motion sickness, you can’t just turn that off if the scene requires it. I’d be the same if there was anything that required heights.

“He did it over and over and over again, he was throwing up into a bucket between takes and was still giving that great performance – and on top of that, it’s always a much harder job to play the victim, rather than the one doing the violence.” 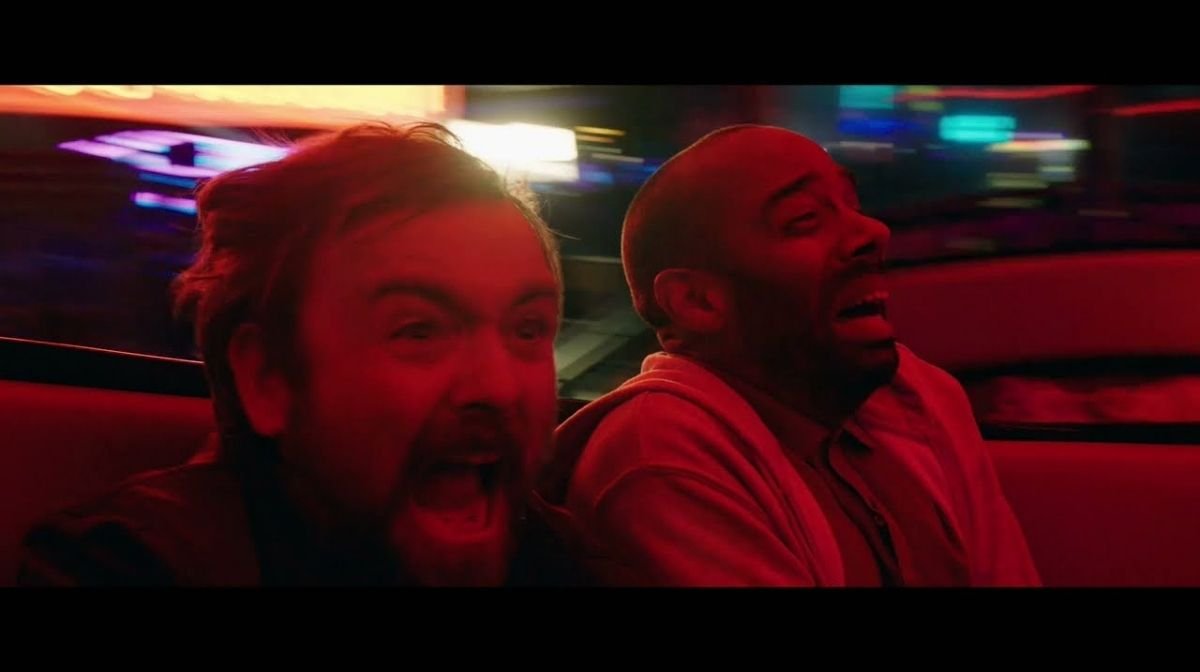 Bull was one of the first British films that went into production following the initial easing of lockdown rules in 2020 (“it felt great to be out of the house”), and in the time between then and its release, Maskell shot his own feature directorial debut.

Titled Klokkenluider, the Dutch word for “whistleblower”, the film is a darkly comic thriller about a government whistleblower (Tom Burke, The Souvenir) and his wife (Jenna Coleman, Doctor Who) who have been sent to a remote country house in Belgium, where they await the arrival of a journalist. Things do not go well.

The movie was filmed at the start of 2021, and wrapped shooting almost a year to the day we spoke to Maskell. It will premiere later in 2022, with the actor waiting to hear back from film festivals to see where it will likely make its debut. 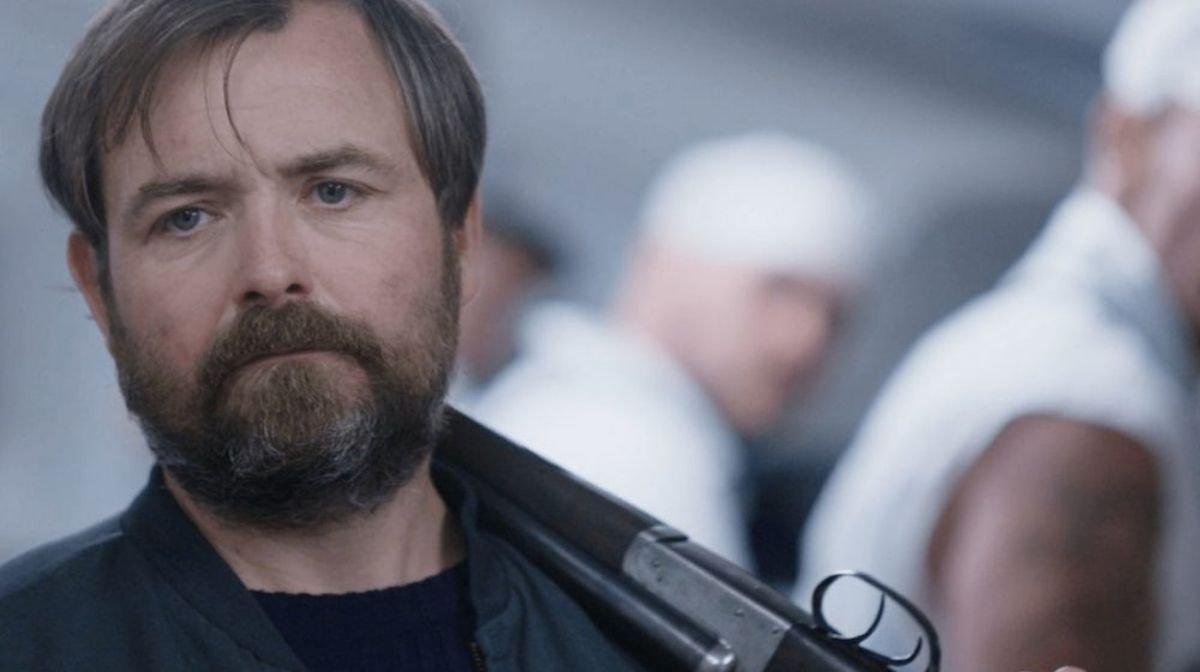 His experience on Bull proved particularly influential for the actor turned director, as Maskell went through the process of making a low-budget indie from the other side of the camera.

“It was the most stressful time of my life – it was incredibly intense. Doing three weeks working with experienced directors like Ben Wheatley or Paul Andrew Williams is tough enough, but here I’d be spending 11 hour days wondering, well, am I even going to get the f***ing scene? Am I going to get what I need to show?

“Having just worked with Paul on Bull before we shot it, I got loads of inspiration from working with him, and of course Wheatley too.” 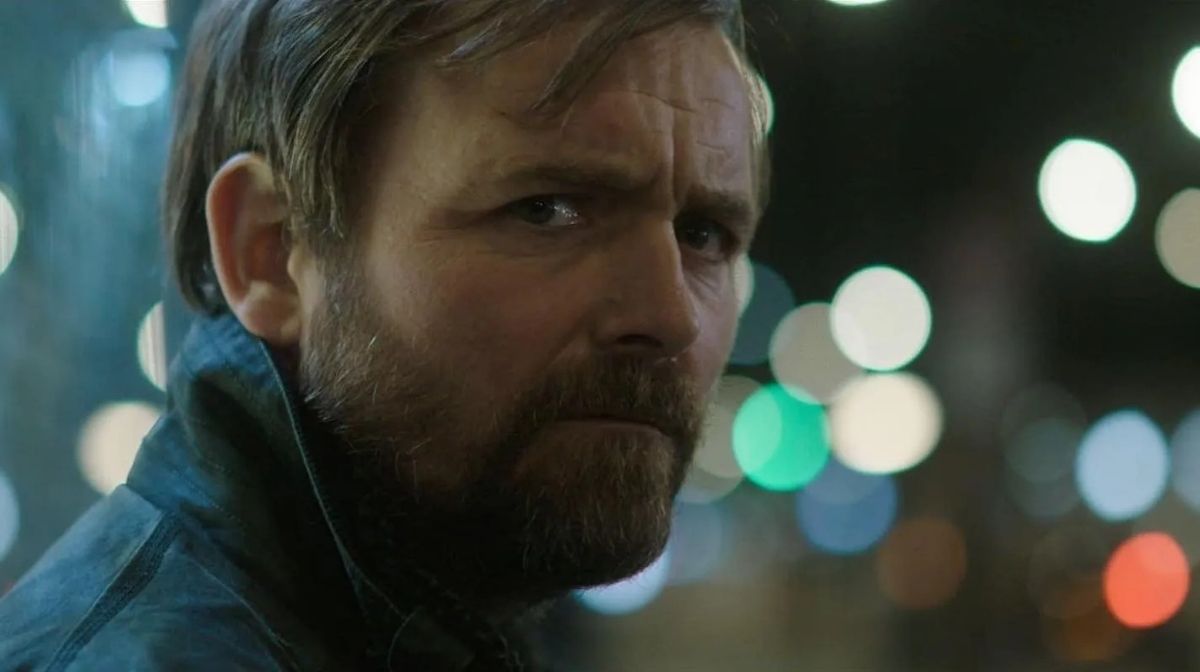 “I’d also worked with Steve McQueen on Small Axe recently, and was drawn to the way he was committed to finding the right atmosphere on set – but to be honest, you end up drawing from everybody you’ve worked with, good and bad!”

Maskell has stated that he’s already eager to shoot a second feature, although his one hope is that next time he’s given more than just three weeks to complete shooting.

During his time filming his debut however, he relied on his instincts as an actor to aid his directing:

“For me, the key to good directing is just working with actors, letting them do what they’re going to do and then leaning into that, rather than turning up and telling them to do what I have in my head instead.

“They might nudge or guide you, but they’re not putting themselves in the way of you and your performance; the very best directors know when it’s time to step back. Hopefully I’ve managed to do that with the actors I was working with.”

If it’s as gritty and darkly comic as his best known work to date, then we’re in for a treat.

Bull will be released on digital platforms on 8th April.