In a film as emotionally intense as Alex Garland’s Men, playing one role would be enough of a challenge for any actor.

The latest feature from the director behind Ex Machina and Annihilation is an unsettling horror story, following Jessie Buckley’s Harper as she goes on a solo trip to the countryside after the shocking death of her ex-husband.

Upon arrival, Harper discovers that every man in the village has an eerie resemblance to each other, something which soon begins to haunt her. 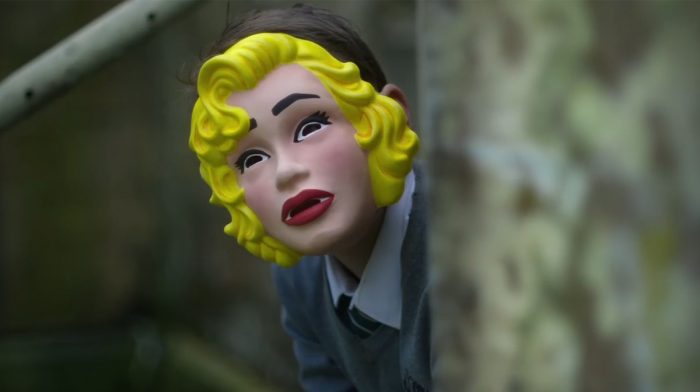 To achieve this every male character in the film had to be played by the same actor – enter Rory Kinnear, who found the challenge intriguing rather than daunting.

Stepping up to the plate, Kinnear realised he had to tackle each part as an independent role, no matter how minor it was within the story – in fact, the smaller ones required the most preparation.

For the latest edition of our free digital magazine The Lowdown, Kinnear spoke to us about his preparation process, the beauty of the film’s ambiguity, and that wild ending.

Men is out in UK cinemas now.