In 1982 the craft and technology of modern cinema changed forever.

As the first film to use CGI in its creative process, TRON broke the boundaries for how far the industry’s capabilities could be pushed. 40 years on and its legacy has mostly been defined by the curse of time.

With audiences now expecting the bells and whistles that come with contemporary epic cinema, new generations see TRON as an on-screen flop. 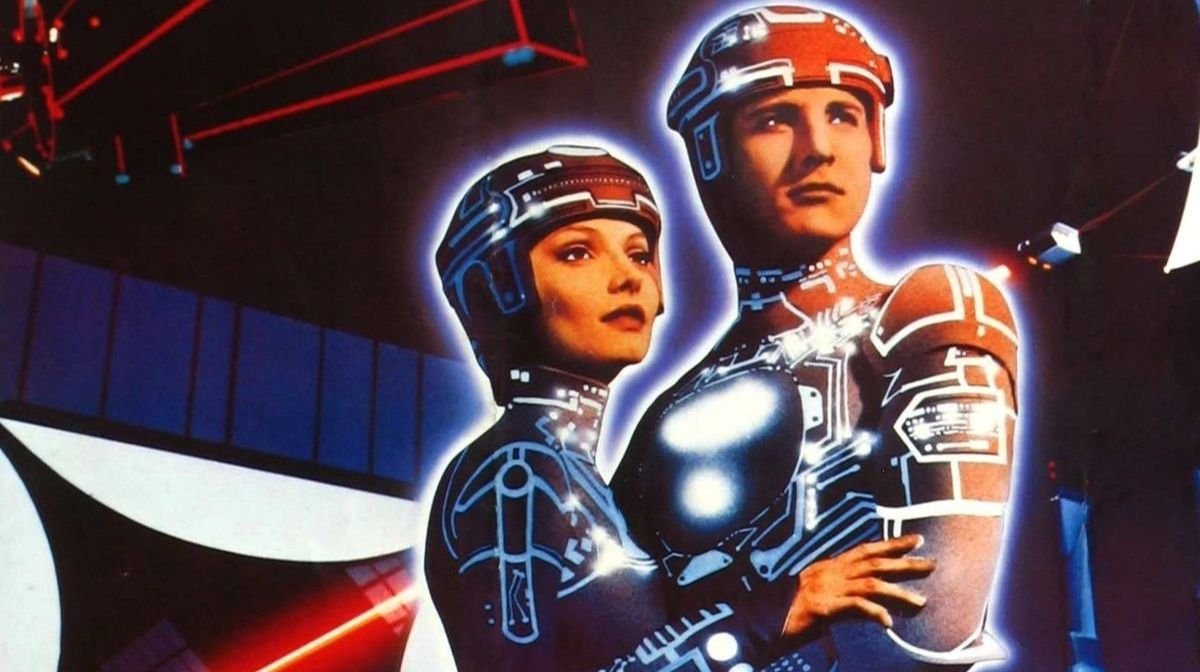 However, not only does the film’s visual magic actually still hold up, but it crucially acts as a grisly mirror of what our world has become.

Following the story of computer programmer Kevin (Jeff Bridges), the film largely takes place in a virtual world ruled with an iron fist by rogue software. Yet the road to creating the visual look of TRON wasn’t all plain sailing.

A project that was reluctantly taken on by a fledgling Disney Studios, the movie became renowned for filming against a black background with its actors painted in white. 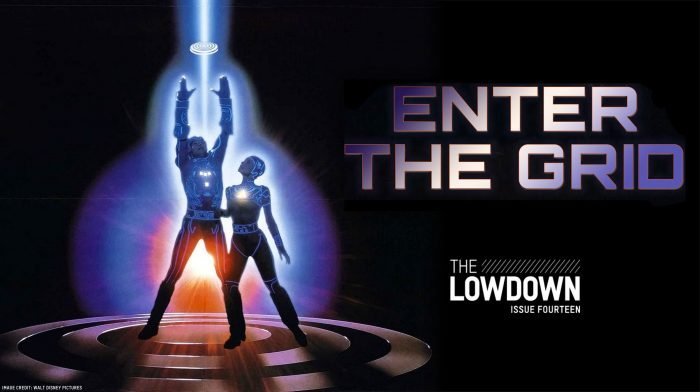 TRON’s iconic black backdrop may have been easy to deal with technically, but it received a divisive response with audiences split over the distinctive aesthetics.

For the latest edition of our free digital magazine The Lowdown, we took a deep dive into the making of the groundbreaking movie with cinematographer Bruce Logan.