Zombi Child is a tale of two halves told side by side, spanning decades of fear, love, loss and revenge at a prestigious girls boarding school.

Family history and secrets are the key ingredients to this daring and intriguing story that manages to sate the thirst for more straightforward genre heavy films, but also offers a very different view of what the title really means.

Cutting between Haiti in 1962, where a man is brought back from the dead to work on a plantation, and decades later in France, a teenager tells her new friends the history and secrets of her family, not knowing that these secrets will push one of them to the limits after a heartbreak. 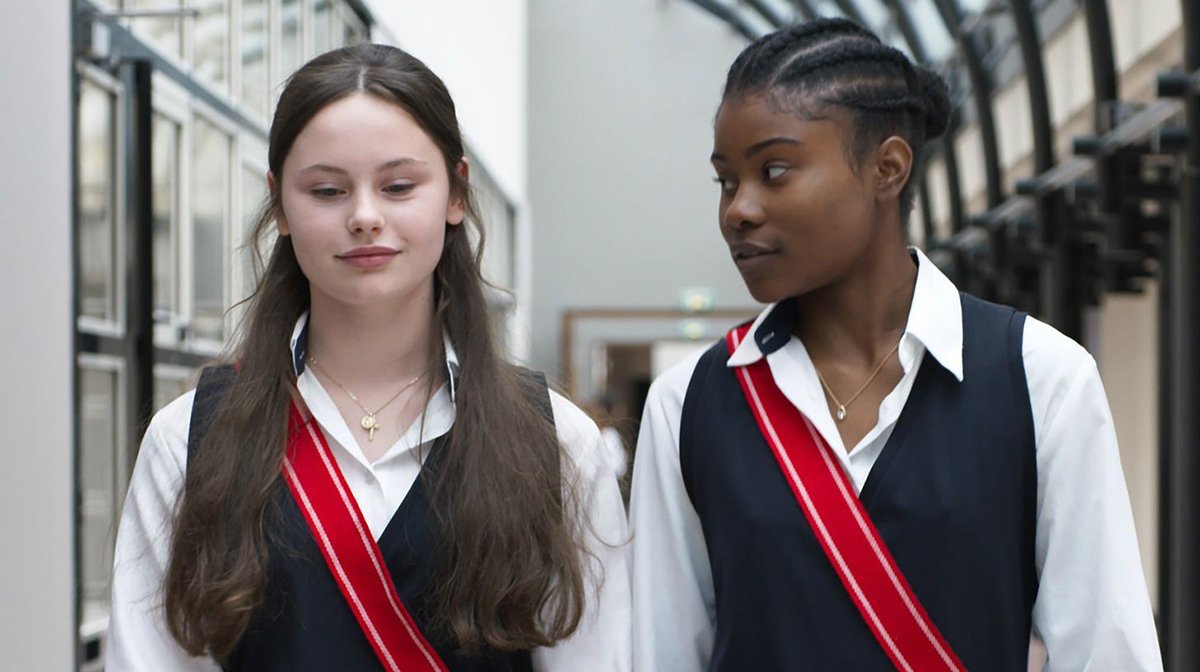 Although lovesick Fanny is the one who narrates throughout the film, mainly through letters to her lover she hopes to see after the school term has ended, Melissa, the new girl at school, is both a mystery and the real storyteller of the film. She connects the past and the present, whether it be through her family rituals, or by the candlelit sleepover style storytelling.

This is how we told about the real ‘zombis’ of Haiti, those who are half dead half alive, used to work in plantations, and are forgotten by their families.

The mystery of Melissa and the strange noises she makes at night feed into the fear of the other girls at school, fear of the unknown as well as the curiosity of the use of voodoo.

The latter leads the heartbroken Fanny trying to use it for own revenge, but her ignorance about this type of magic doesn’t come across as silly but rather selfish, thinking she can have whatever she wants. 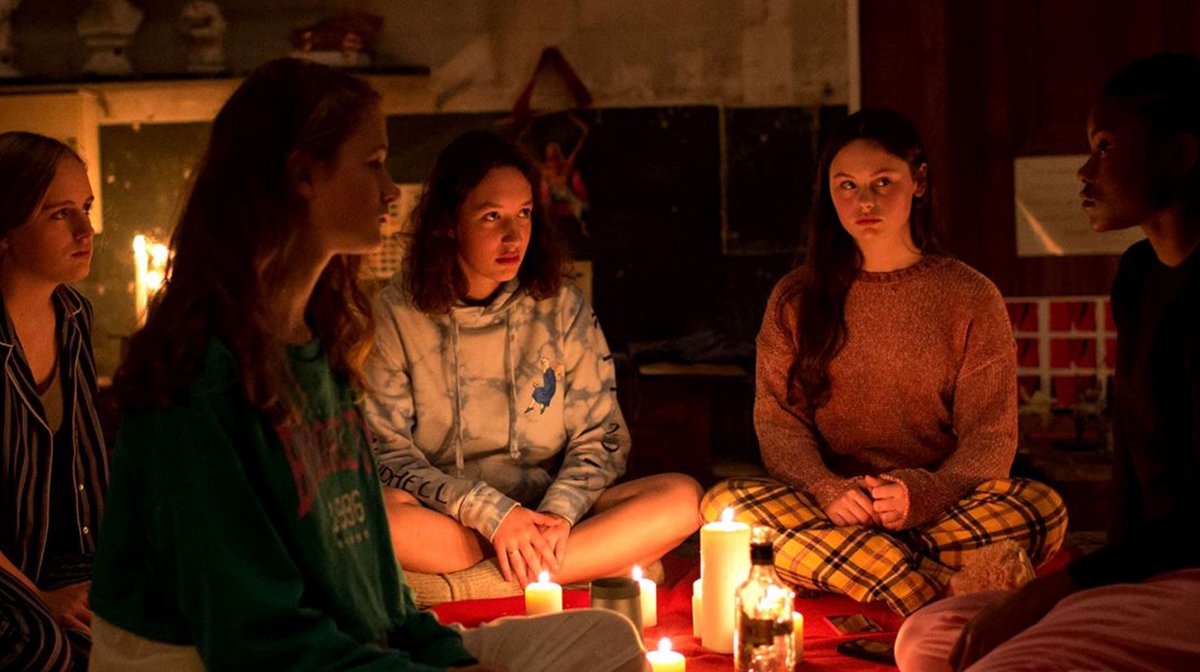 There is a danger of over complicating the main plot points with characteristics going unexplained and a lack of information making it difficult to care about the characters, particularly towards the climatic end where again, it’s unclear what’s happened and what the consequences are of Fanny’s selfish actions.

Although Melissa’s budding and fragile friendship with the literary society is really more of a lead into her family history and to an extent, her culture, it is the story of her grandfather’s fate that holds the film together as it is hold slightly more substance, despite the minimal dialogue in those scenes.

Zombi Child easily subverts the typical genre films that surround ‘zombies’ and is able to overstep elements expected to appear, so you may be disappointed as it might not be what you expected, or wanted.

But if voodoo rituals are what you’re in to, you have found your film.

Zombi Child currently does not have a UK release date.