Since its launch last year, Titans Of Cult has made quite the impact on the world of home entertainment with their gorgeous steelbooks.

From their very first release with Blade Runner, to the upcoming 2001: A Space Odyssey steelbook, each launch is something special to look forward to.

With a focus on cult cinema, Titans Of Cult bring fans awesome new limited edition steelbooks to collect, with each one being completely unique. 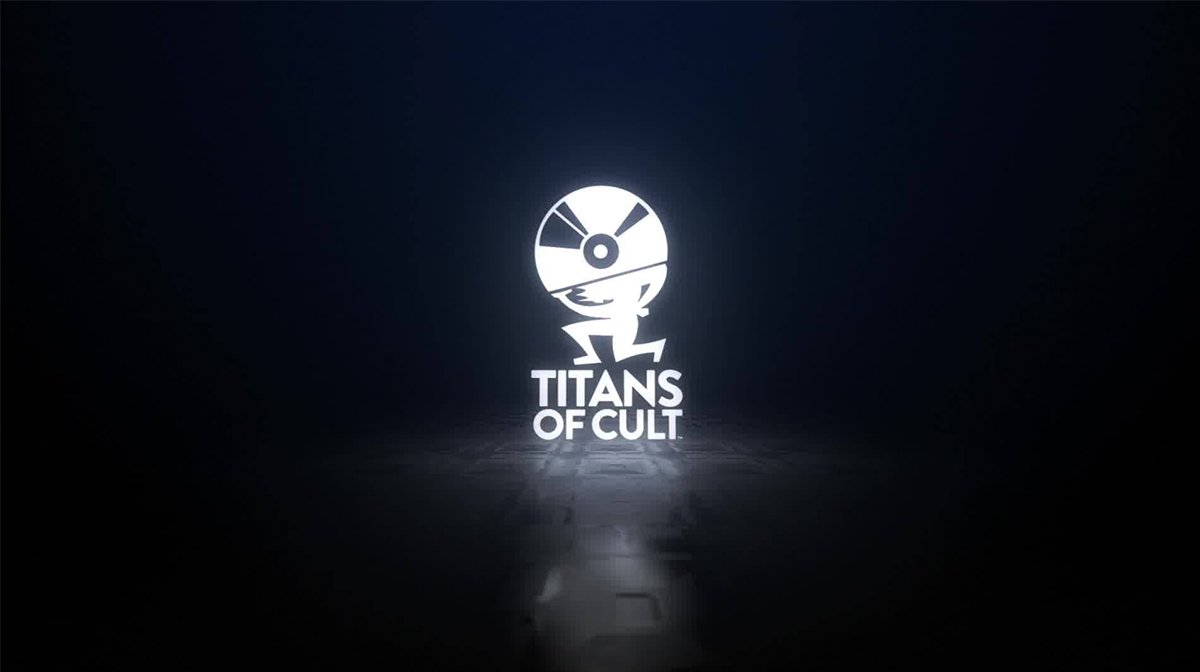 And not only is there newly commissioned artwork, but each steelbook also comes with an exclusive pin, as well as additional collectables.
All of which of course fits the movies perfectly!

Their passion for cinema shines through their releases, which are clearly lovingly created, and quite honestly here at Zavvi HQ, we can’t get enough of them.

We recently chatted to Titans Of Cult to find out more about the series, and what could possibly be coming next… 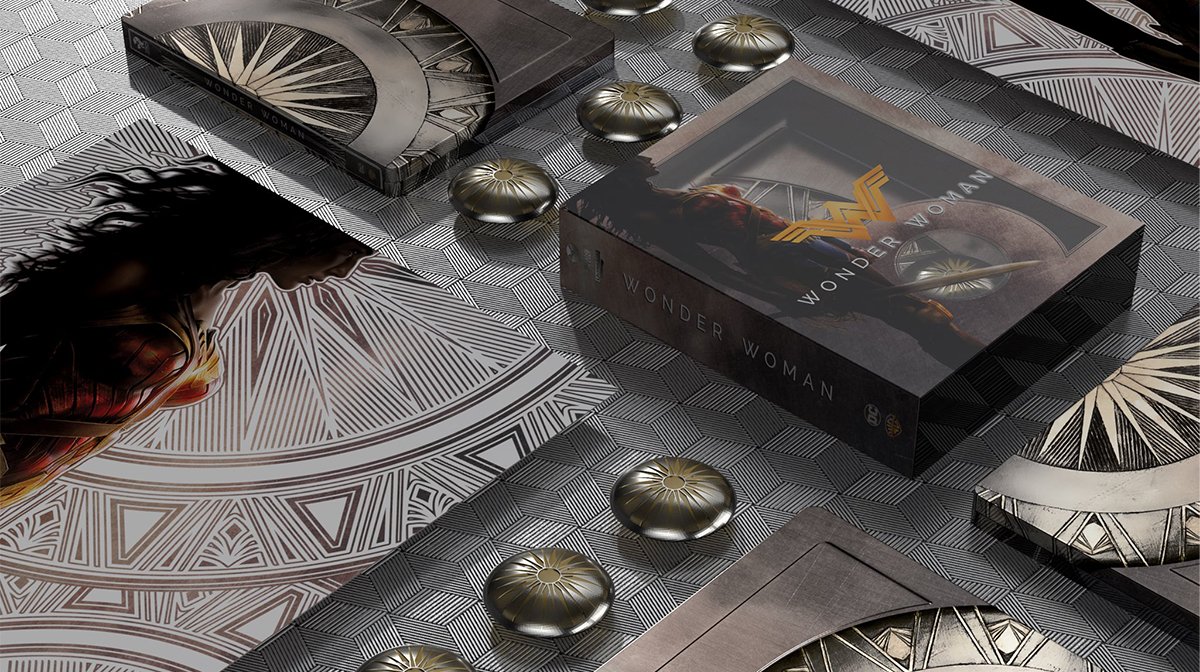 Zavvi: What was the idea behind Titans Of Cult?

Titans Of Cult: We want to celebrate time-tested cinema through iconic home entertainment releases that speaks to fans and collectors interested in a deeper interaction with the films they love.

We thought it was a pity to see all the discounted versions of really great films out there, and we wanted to offer something different and more in line with what the film fans are looking for. 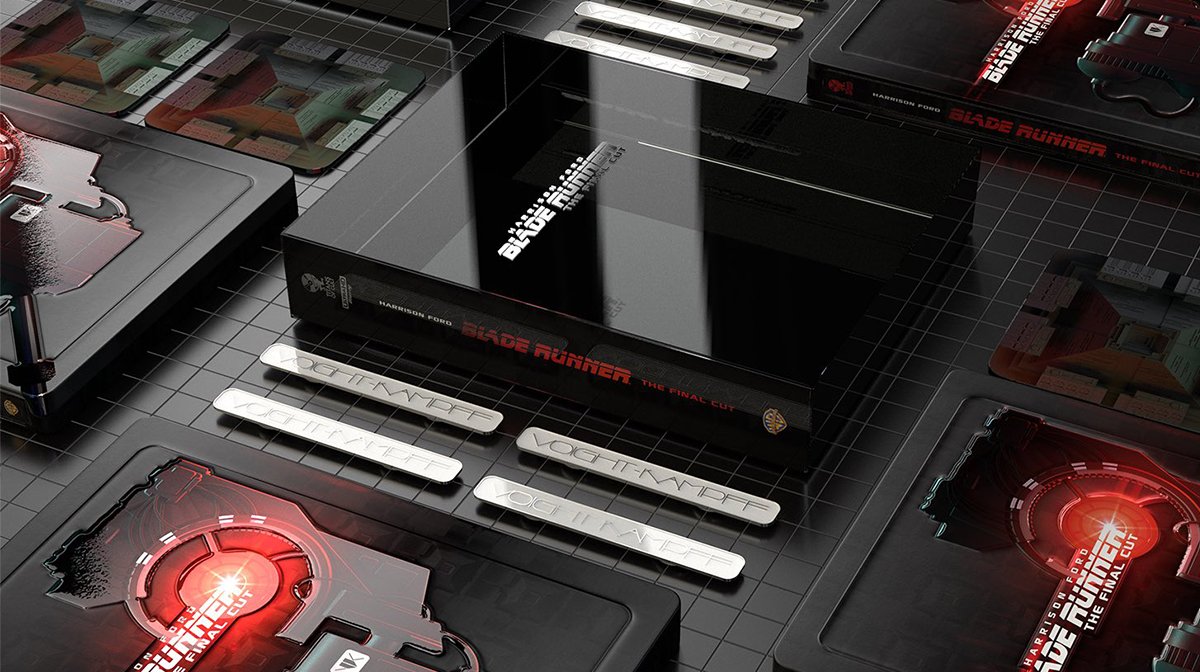 Zavvi: How do you decide which films will get a Titans Of Cult release?

Titans Of Cult: We work closely with many of Hollywood’s biggest studios, only the very finest classic cult movies will find their way into the limited edition series. Basically, we are in close dialogue with collectors and fans, with the studios and filmmakers, and with our in-house Titans about which titles to bring on.

There are so many great films in different genres, and we hope to be able to offer an edition for most of them. We truly appreciate and note down all the input that we get from our online community of dedicated film fans and collectors, and we have great respect in maintaining the true feel of the film when creating all assets. 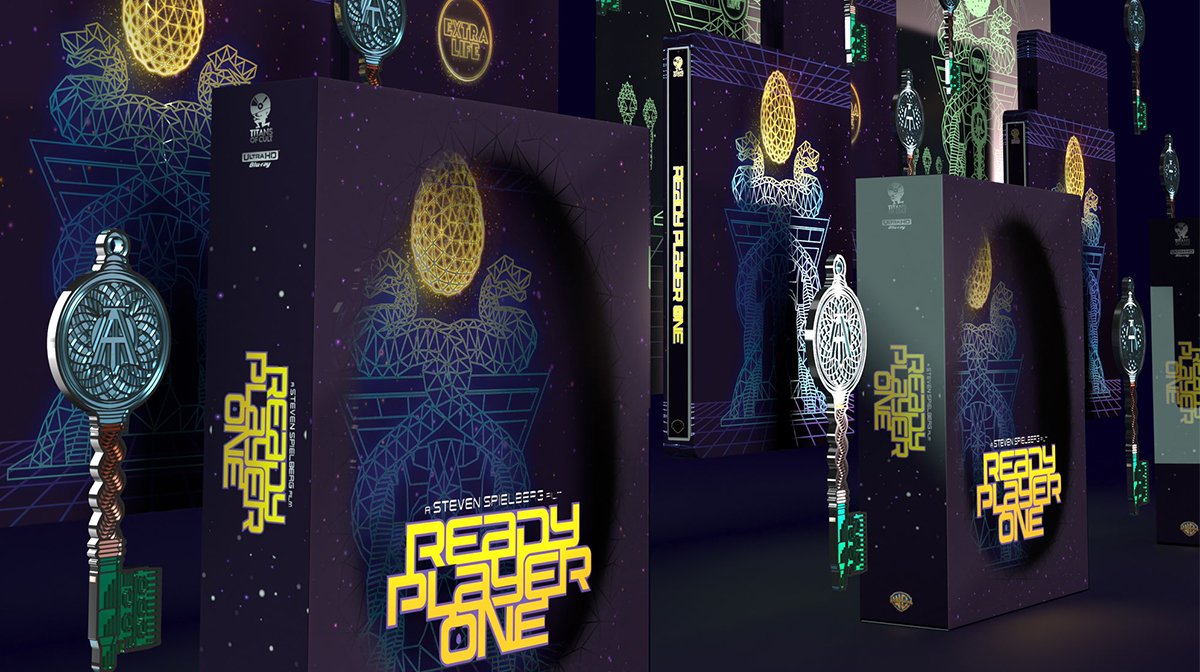 Zavvi: So how do you work with film fans on the releases?

Titans Of Cult: Working with the fans is very new to us, and we are so excited to see all the fans, who are so positive about the concept, and willing to share their input with us.

We communicate with them on our social media channels primarily, and we are keen to develop even more communication channels in the future. 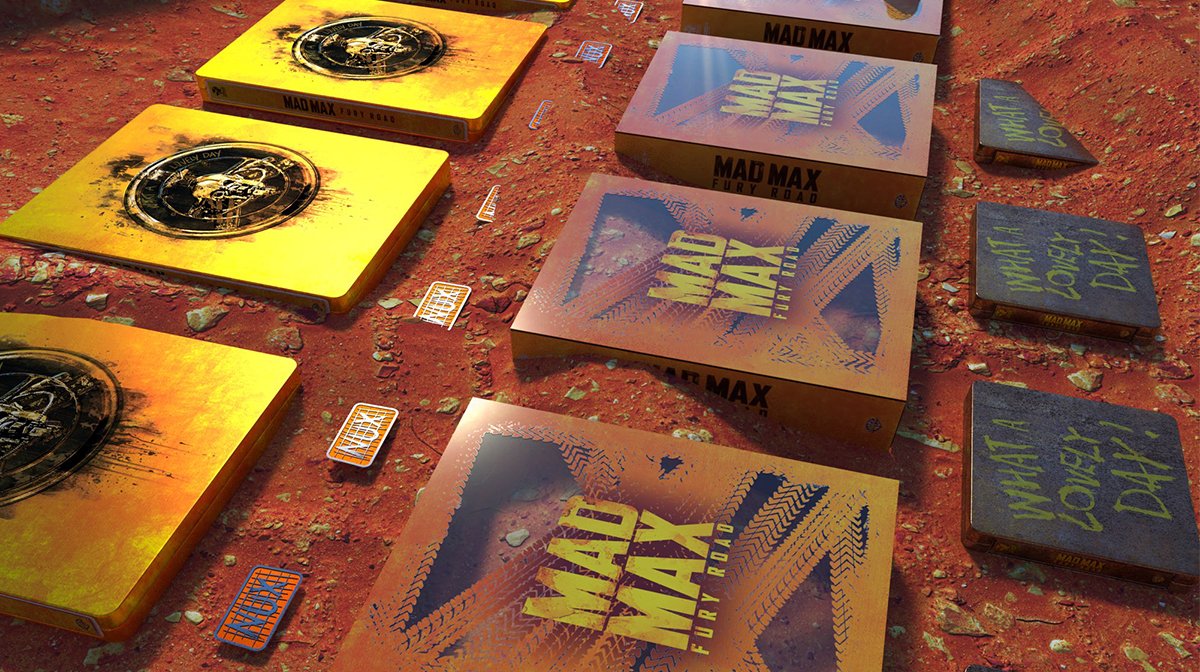 Zavvi: The artwork is newly commissioned for each release. How do you decide which artwork to go for?

Titans Of Cult: Most contemporary art relies on photography of headlining stars to help attract potential ticket-buyers. Titans Of Cult contrasts that barrage of celebrity faces by commissioning newly created artwork which can be minimalist, or maximalist, being given some level of creative freedom and at the same time staying true to the film.

We do work very closely with the studios and filmmakers on this job, they are the experts on the film in all honesty. 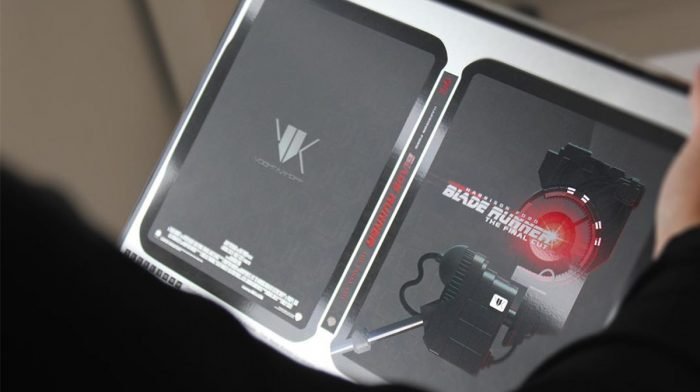 Zavvi: When it comes to the collectable included in the release, these are tailored for each movie?

Titans Of Cult: Unique stunning premium pins, that are exclusive for each release, resonate with the collector community, and are a keystone of each release.

Designed with fans in mind, they are as beautiful as they are obscure. In addition, each release will also include further bespoke and unique, film-specific collectable items, individually designed for each movie. 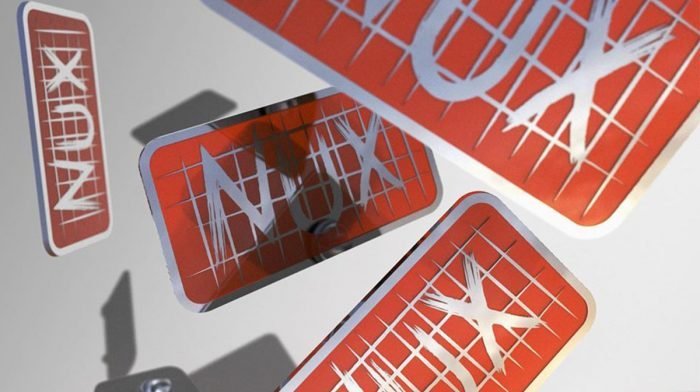 Zavvi: What future plans do you have for Titans Of Cult in terms of developing the series?

Titans Of Cult: We have more movies in the pipeline, so stay tuned. We are teaming up with more studios, and we are also looking to go out more worldwide sooner rather than later.

We have film fans all over the world. Also, we are looking to offer one more tier for the concept, but that is super confidential for now, and this is something we are discussing with the studios. 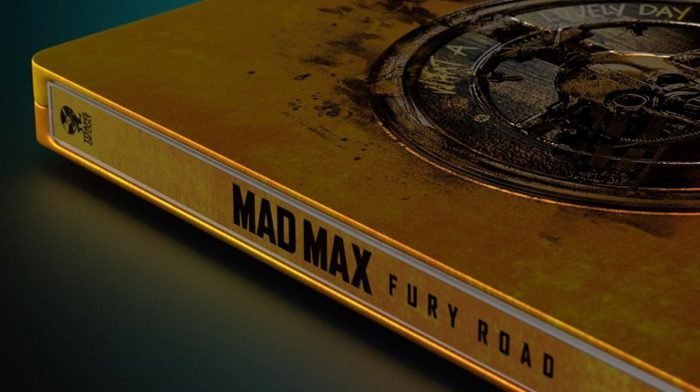 Zavvi: And finally, what has been your personal favourite release so far, and is there a film you would like to see get the Titans Of Cult treatment in the future?

Titans Of Cult: Oh, this is difficult. I absolutely love all the titles we have done so far. If I have to mention one specifically, it must be Wonder Woman and the fantastic shield, I think the idea of creating a shield out of our steelbook case is something unique.

Also, I want to highlight the mini for Mad Max with the movie quote ‘what a lovely day’ – it’s really cute, unique and new. I would like to collect tons of these small beauties and put them on my wall on magnets.

And I would like to see all 1001 movies from the book 1001 Movies You Must See Before You Die as Titans.