Aaron Taylor-Johnson has been cast as Kraven The Hunter in the character’s upcoming solo movie.

The Kick-Ass and Avengers: Age Of Ultron star will play the Spider-Man villain in the Sony produced film which is a new entry in their Marvel universe.

As reported by Deadline, insiders say the studio became interested in Taylor-Johnson after seeing scenes from his upcoming action flick Bullet Train. 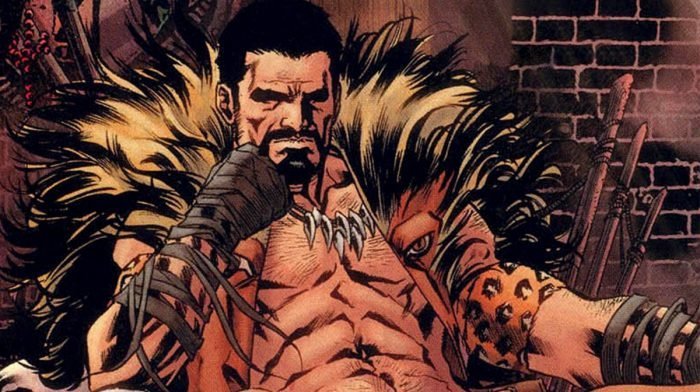 One of Spidey’s most formidable foes, Russian aristocrat and big-game hunter Sergei Kravinoff (a.k.a. Kraven The Hunter) made his debut in the comics with The Amazing Spider-Man #15 in 1964.

Although Kravinoff began his career using the typical weapons of a hunter, he then started to take down the animals with only his bare hands.

His physical powers became enhanced when he took a herbal potion made by a witch doctor called Calypso, granting him the strength, speed and senses of a jungle cat. 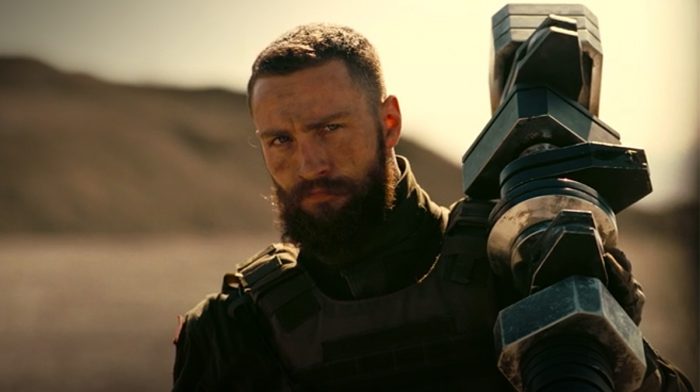 Margin Call’s J.C. Chandor is directing the project, with a screenplay penned by Art Marcum, Matt Holloway and Richard Wenk.

A release date of 13th January 2023 is currently scheduled for the film.