And not only is it coming, but The Witch star Anya Taylor-Joy, Marvel’s Chris Hemsworth and Candyman actor Yahya Abdul-Mateen II have been cast in the lead roles.

As reported by Deadline, the standalone movie will focus on the backstory of Imperator Furiosa, with Taylor-Joy playing a younger version of Charlize Theron’s popular character. 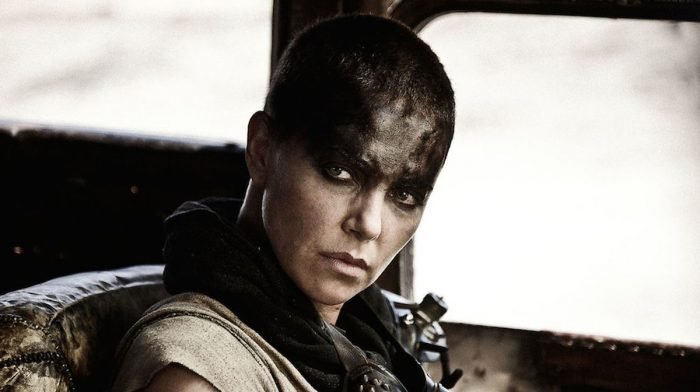 It is currently unclear what roles Hemsworth and Abdul-Mateen II will be playing, but it has been confirmed Mad Max creator George Miller will direct, co-write and produce the prequel, with much of Fury Road’s creative team also returning.

Deadline also added the film is in ‘advanced development’ and is said to be simply titled Furiosa, but no expected release date has been given.