Disney have unveiled the next original movie from beloved animation studio Pixar, which is due to arrive in cinemas summer 2021.

Set to hit UK cinemas 18th June 2021, the film will follow a young boy as he experiences an unforgettable summer filled with gelato and pasta with his best friend. 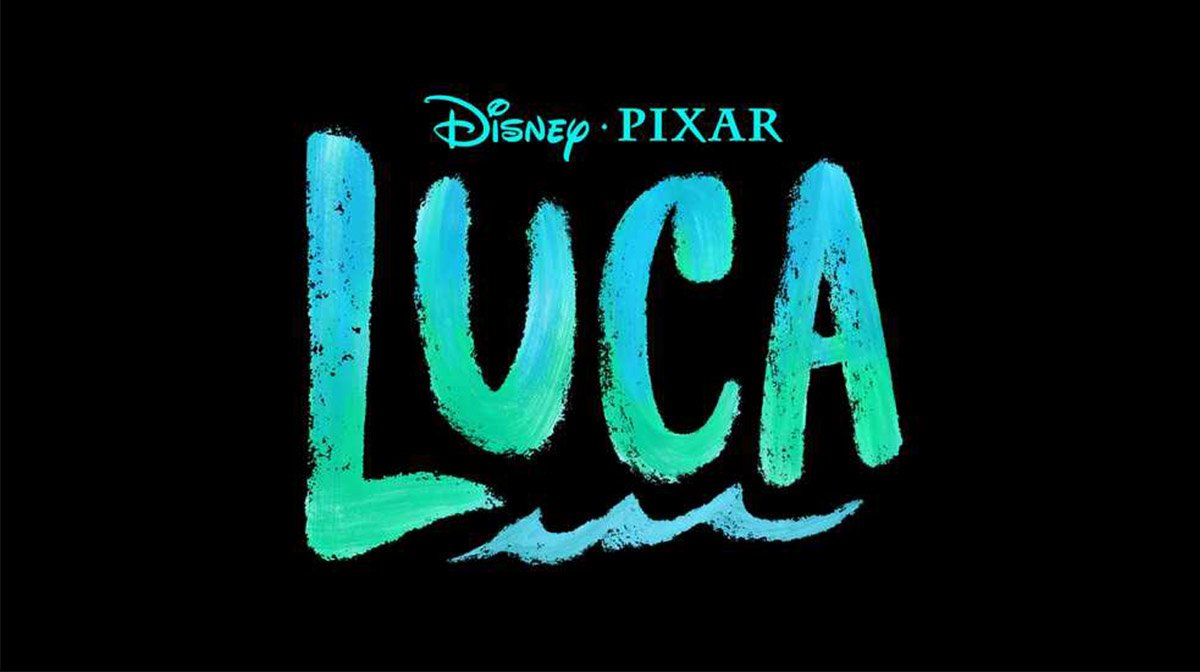 Of course trouble is brewing though, as Luca’s new pal is a sea monster from another world that lies just below the water’s surface.

In a press release, Casarosa, who also worked as a storyboard artist on the likes of Up, revealed that this movie is very close to his heart.

He said: “This is a deeply personal story for me, not only because it’s set on the Italian Riviera where I grew up, but because at the core of this film is a celebration of friendship. Childhood friendships often set the course of who we want to become and it is those bonds that are at the heart of our story in Luca.” 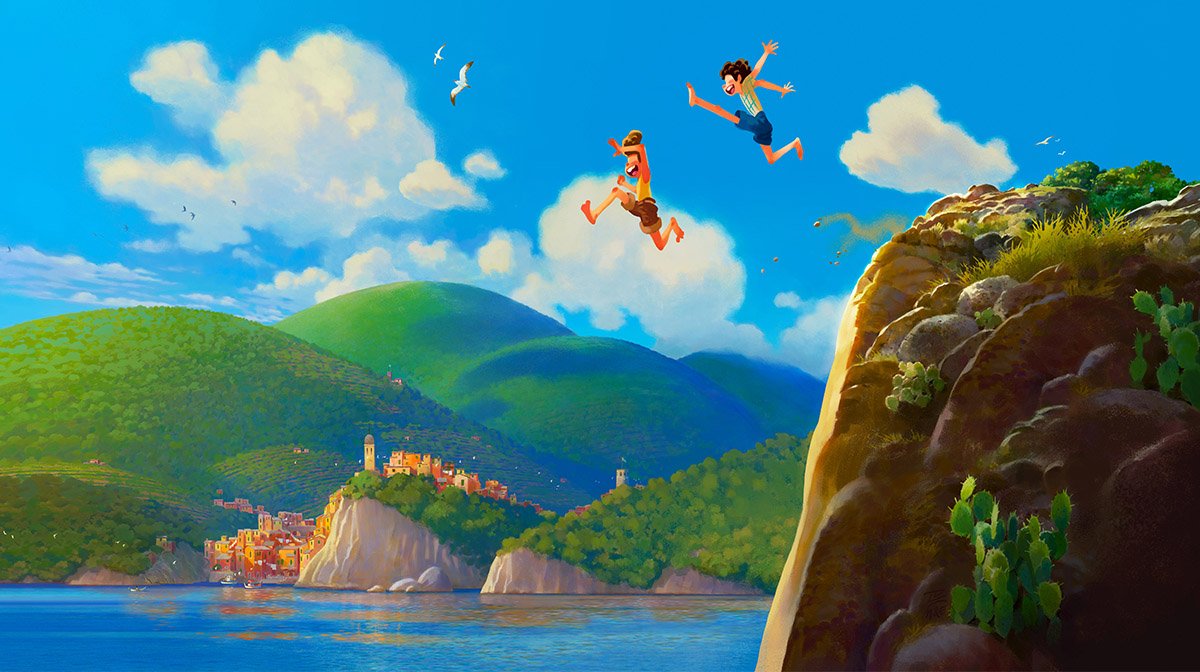 Judging from the first images released, we can expect sunny vistas, vibrant colours, a fun story and the tears that come with every Pixar film.

Before Luca hits cinemas though Pixar’s next original movie Soul is due to be released in November this year, after being delayed due to the coronavirus pandemic.

Shop our full range of Disney and Pixar merchandise now.