Last night (20th April) Variety reported that Game Of Thrones star Clarke is in final negotiations to make her first foray into the MCU.

Marvel Studios and Clarke’s representatives are yet to comment on the matter. 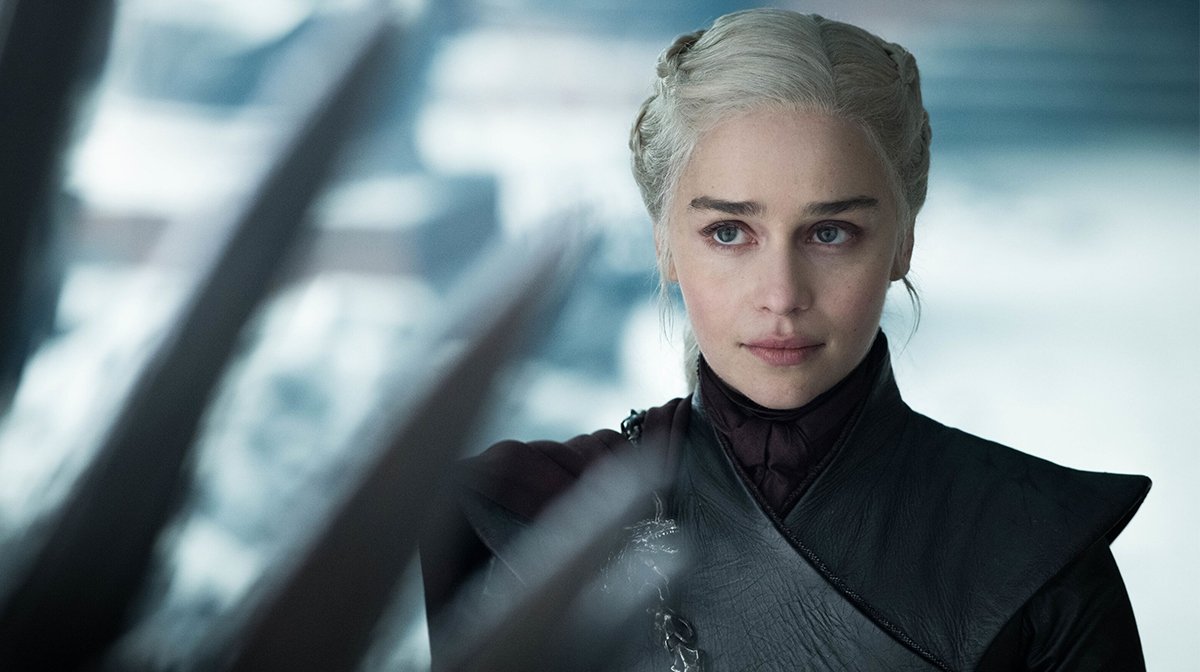 This follows the recent news that Oscar winner Olivia Colman, who took home the Best Actress award for her performance in The Favourite, is also in final talks to star in the show.

As reported by The Hollywood Reporter, Colman will be heading to the MCU with the series. Marvel Studios are also yet to comment on this report.

It is currently unknown what roles Clarke and Colman will be playing, but they will join returning MCU stars Samuel L. Jackson (Nick Fury) and Ben Mendelsohn (Talos) who have both been confirmed for the series.

One Night In Miami star Kingsley Ben-Adir will also make his MCU debut with the original series, reportedly likely playing the villain. 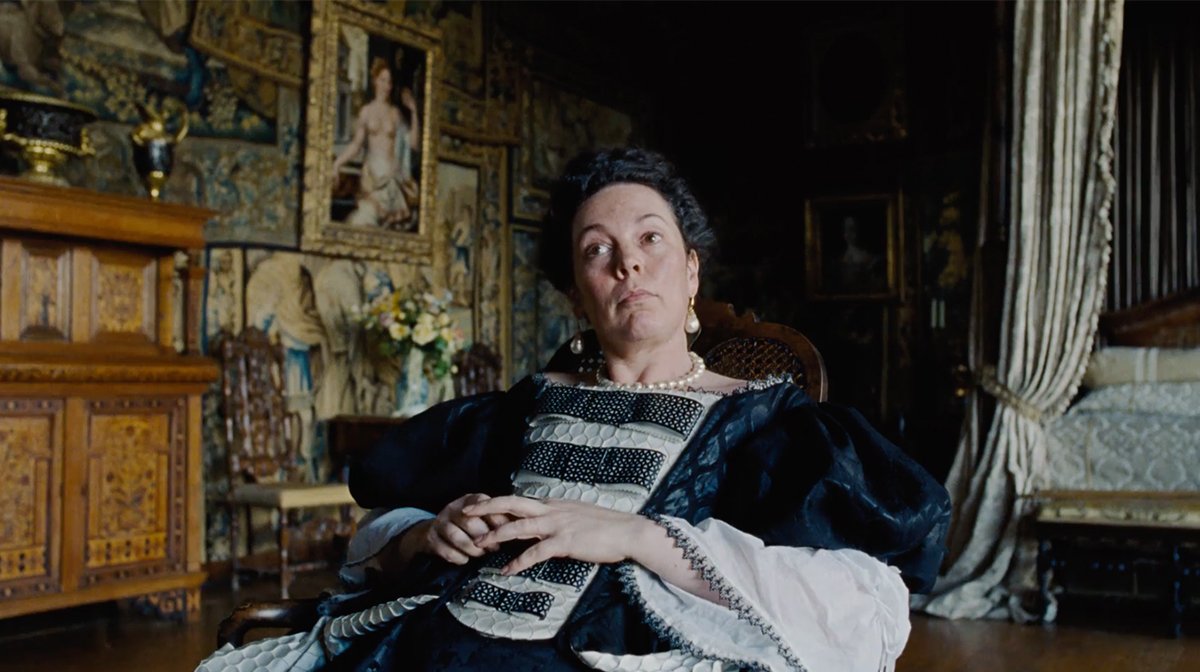 Although plot details are currently under wraps, we do know that the series will follow on from the events of Captain Marvel and Spider-Man: Far From Home.

It will see duo Nicky Fury and Talos deal with a Skrull invasion on Earth.

Secret Invasion will be coming soon to Disney+.