A Harry Potter live-action series is reportedly in early development at HBO Max, which would be the first television show set in the Wizarding World.

According to The Hollywood Reporter, sources have said there has been “multiple conversations” with potential writers which explore various ideas on how to bring the world of Harry Potter to television.

Of course HBO Max is a streaming service backed by WarnerMedia, with executives keen to get things in motion, although no writer and pitch has been accepted yet. 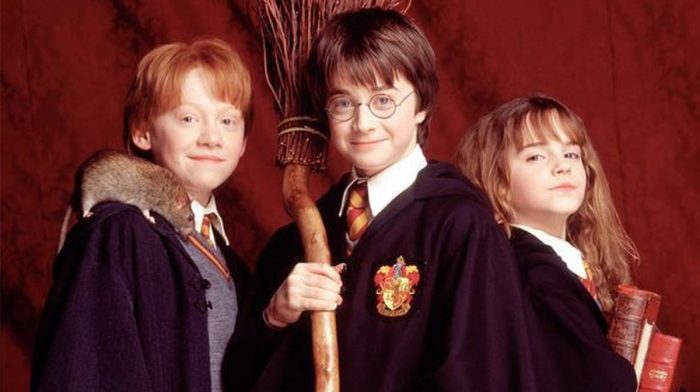 The report also notes there is currently no talent attached either, with conversations being “in the extremely early stages” with no deals made.

In a joint statement, HBO Max and Warner Bros. confirmed: “There are no Harry Potter series in development at the studio or on the streaming platform”.

However, it makes sense for the studio to expand the world into television given that the franchise is one of Warner Bros.’ most valuable properties.

And now that have streaming platform HBO Max which launched last year, this would be the right place to air a Harry Potter show, encouraging fans to sign up for the service. 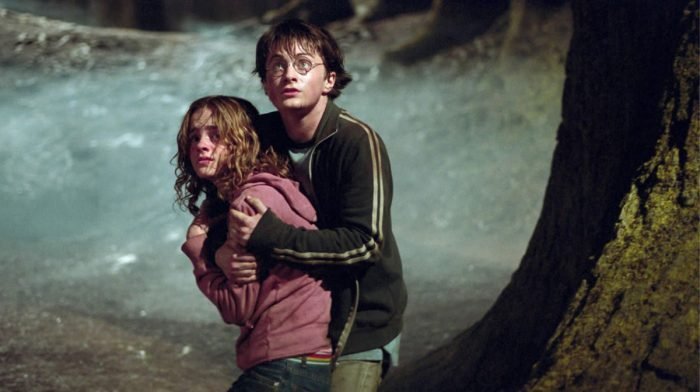 It is worth noting though that the Harry Potter franchise has complex rights issues with NBCUniversal finalising a seven-year rights deal in 2016 which includes streaming rights.

However, this deal ends in April 2025 so maybe Warner Bros. are considering launching the show after then.