Actor Lucy Liu is joining the world of DC as she has been cast as the villain Kalypso in upcoming sequel Shazam! Fury Of The Gods.

As reported by Variety, the Elementary and Charlie’s Angels star will take on the role of the villainous Kalypso in the highly anticipated superhero sequel.

She will join Helen Mirren who will play Kalypso’s sister Hespera, news which was announced last month. 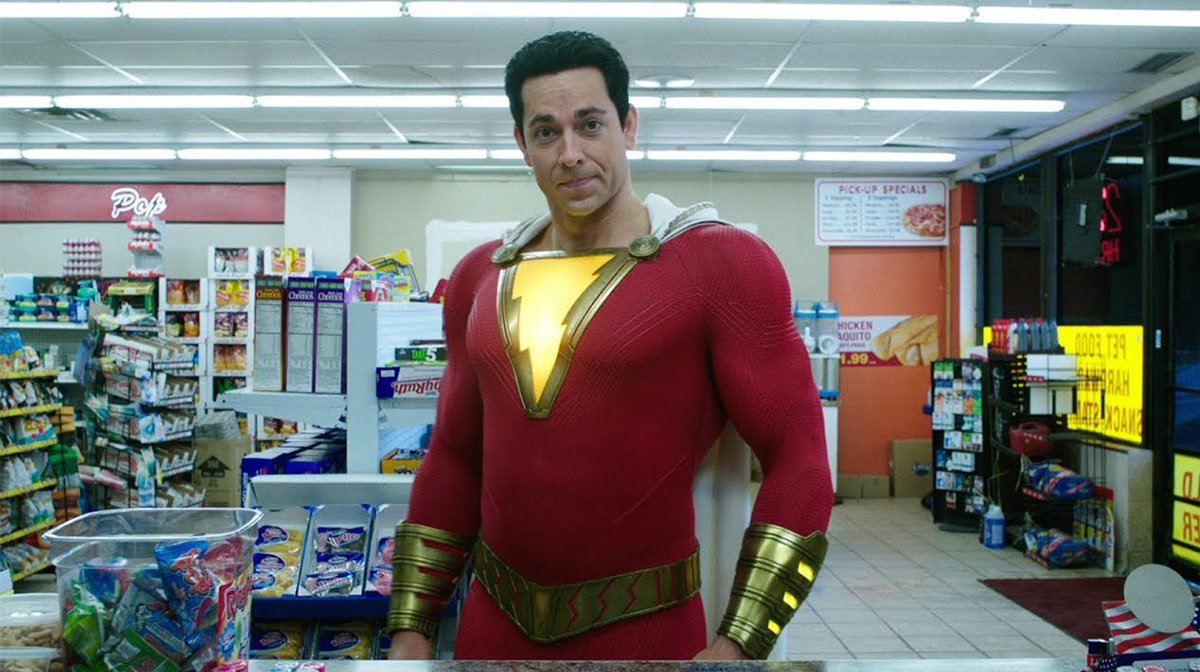 Both Kalypso and Hespera are new characters created for the film, not having obvious counterparts in the comics.

We are told though that they are both the daughters of the Greek God Atlas, a source of Shazam’s powers.

Shazam’s powers are sourced from gods Atlas, Zeus, Hercules, Solomon, Mercury and Achilles. And considering the title of the film is Fury Of The Gods, our bet is that the villainous sister duo aren’t happy with how our hero is using this strength.

Maybe they want to take that power back? Only time will tell though as plot details are currently shrouded in mystery. 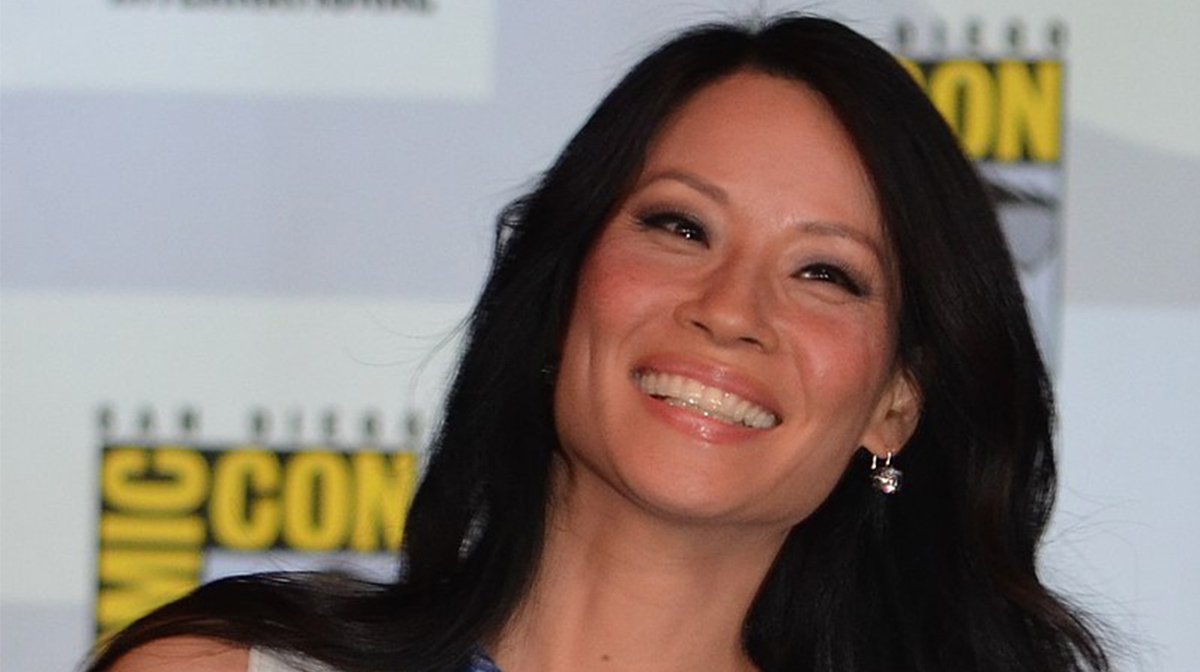 The sequel will see Zachary Levi suiting up once again as the titular hero Shazam, whilst Asher Angel will return as his teenage alter ego Billy Batson.

Meanwhile the original film’s director David F. Sandberg is once again in the chair helming the project, working alongside returning writer Henry Gayden.

Shazam! Fury Of The Gods is currently scheduled in to be released on 2nd June 2023.