Be careful round your vesper martinis as actor Mark Strong has revealed that a drunken night out with Daniel Craig cost him a Bond audition.

In a recent interview on Sky One’s show There’s Something About Movies, Strong revealed that a hangover after partying with 007 himself Craig led him to blow an audition.

Strong was auditioning to play a Bond villain during the 1990s, for the Pierce Brosnan era, when he learnt the valuable lesson. 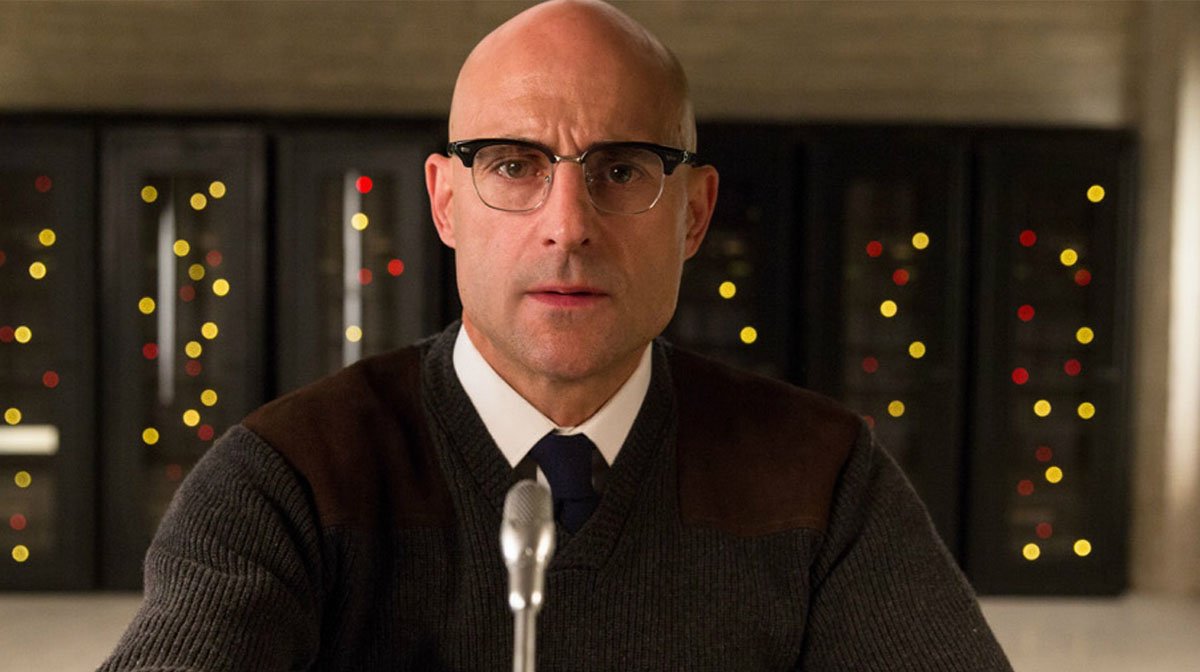 He revealed: “I went up for a villain in a Bond movie (in the) Pierce Brosnan era… and I learnt the lines… and to celebrate I went out for a drink, and I got pissed. I overdid it, and the next day I was severely hungover.

“I started, then I just forgot my lines, couldn’t remember what they were and they all just kind of fell apart. I was sweating, it was a terrible experience — but I really learned from it.”

Despite not feeling too well in the morning, Strong wasn’t going to pass up on an audition like none other, but he was not prepared for the hangover kicking in as he met the eight people sat behind desks awaiting his performance. 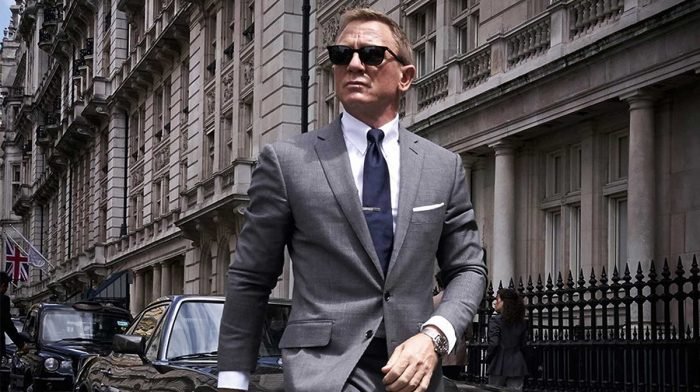 Saving the best part of the story until last, Strong added: “The irony was, the guy I was out the night before getting pissed with was Daniel Craig. So I blame him!”

Maybe a guilty Craig will now do Strong a favour and get him another audition for a Bond villain in a future film? We’d love to see it!

No Time To Die is scheduled to be released in UK cinemas on 30th September.