Flawless victory! There’s great news for Mortal Kombat fans as a sequel to last year’s movie is now officially in the works.

As reported by Deadline, studio New Line is moving forward with a follow-up that will be penned by Jeremy Slater, head writer of Marvel’s upcoming show Moon Knight.

No other details have been revealed about the project, but the news that it’s in development will be welcomed by fans who helped make it one of HBO Max’s top titles last year. 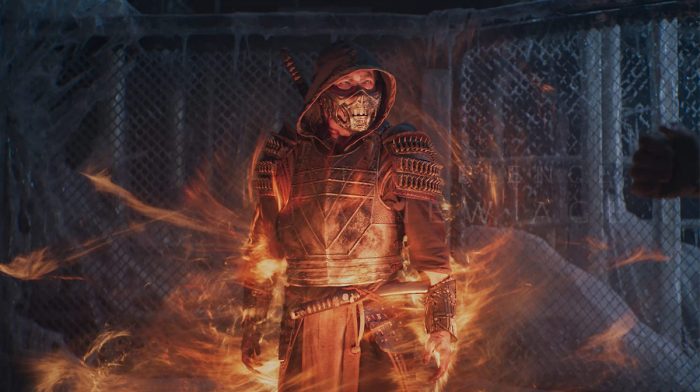 The action-adventure, based on the beloved video games, was released simultaneously in cinemas and on the streaming service, and whilst it may not have been a hit with the critics, it clearly made enough money to warrant a sequel.

2021’s adaptation rebooted the Mortal Kombat film series, taking the story back to its origins following an MMA fighter as he searched for Earth’s greatest champions who could fight against enemies from Outworld.

Notably the film lacked a rather crucial aspect from the games, the tournament itself, but hopefully we will now see this in the sequel.