The latest trailer for the highly anticipated Fast And Furious 9 has been released, and it’s truly out of this world.

And we really do mean that in every sense of the phrase as at the end of the trailer the team appears to be gearing up to head into space – yes, you did read that right!

It’s long been rumoured that The Fast Saga will head into space one day, especially considering with each instalment the series has got increasingly ridiculous and wild.

But it finally looks like we have confirmation the franchise is taking that giant leap for cinema-kind, as teased in the closing moments of the trailer.

The trailer also delivered plenty of new exciting footage which gives us a glimpse at the action and drama to expect from the upcoming movie which hits cinemas this summer.

Newbie to the Fast family Cena will play main antagonist Jakob, a deadly assassin who also happens to be Dominic Toretto’s younger brother.

With Jakob working with the team’s old enemy Cipher, they must join forces to battle the biggest threat they have ever encountered. 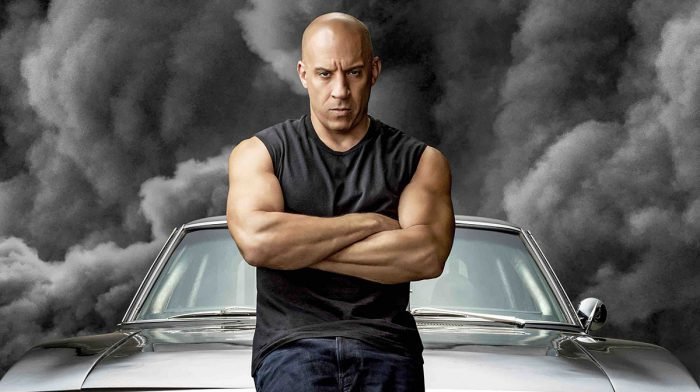 As revealed in the first trailer last year Han is back, which was a bit of a surprise considering he was killed by Deckard Shaw (Jason Statham) during the credits of Fast And Furious 6.

How Han has come back from being supposedly dead is yet to be revealed, but we are excited to see how it all plays out!

Strap in as this is going to be absolutely bonkers ride!

Fast And Furious 9 will race into cinemas on 25th June.