Actor Sam Heughan, best known from TV series Outlander, has been named the fan favourite to be the next 007.

With current Bond Daniel Craig set to retire after the upcoming movie No Time To Die, speculation is rife as to who will be the next 007.

And in a new Radio Times poll that attracted over 80,000 votes, Heughan was named the favourite, beating the likes of Idris Elba, Tom Hardy and Henry Cavill. 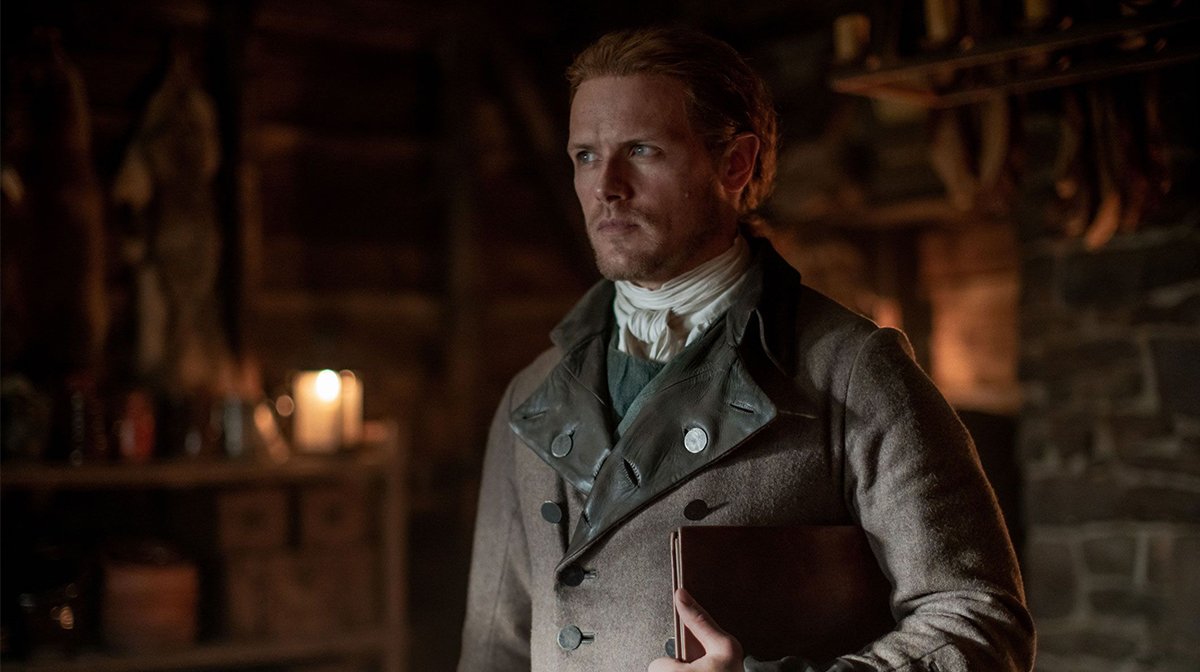 The actor, best known for his role as Jamie Fraser in Outlander, scored almost 30 per cent of the votes, with Hardy securing second place with 14 per cent, and Cavill third with 11 per cent.

Elba received 10 per cent of the vote placing fourth, whilst Tom Hiddleston earned fifth place with five per cent.

Of course we have already seen Heughan take on a Bond-like role, suiting up as Sebastian in comedy movie The Spy Who Dumped Me. 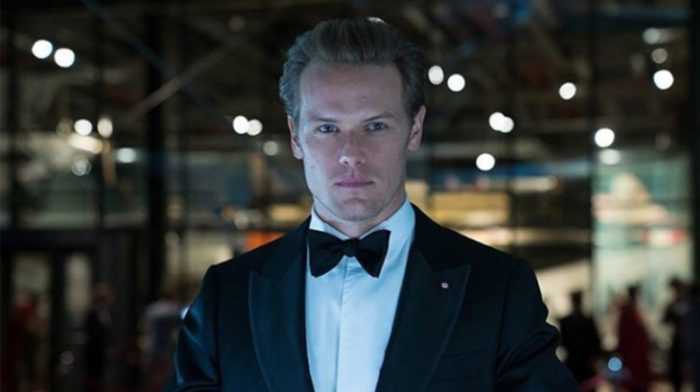 And Heughan is definitely keen to take on the role, telling This Morning that it would be a ‘dream’, also revealing that he previously auditioned for the part, losing out to Craig for 2006’s Casino Royale.

He could be in with a second chance then, especially since both Bond actors Timothy Dalton and Pierce Brosnan were considered to play 007 one occasions, before they actually landed the part.

An announcement won’t come for a while yet though, especially since Craig’s last outing doesn’t hit cinemas until later this year, so we will just have to wait and see.

No Time To Die is currently scheduled to be released in UK cinemas 12th November.