Fleabag creator Phoebe Waller-Bridge has been cast as the female lead in the next Indiana Jones movie, starring alongside Harrison Ford’s returning titular adventurer.

Sources have told Deadline that Waller-Bridge is the first new cast member to join the upcoming fifth instalment in the beloved series, which is being directed by Logan’s James Mangold.

It is the first time Steven Spielberg isn’t directing an Indiana Jones movie, however he is still onboard serving as producer and is heavily involved in the project. 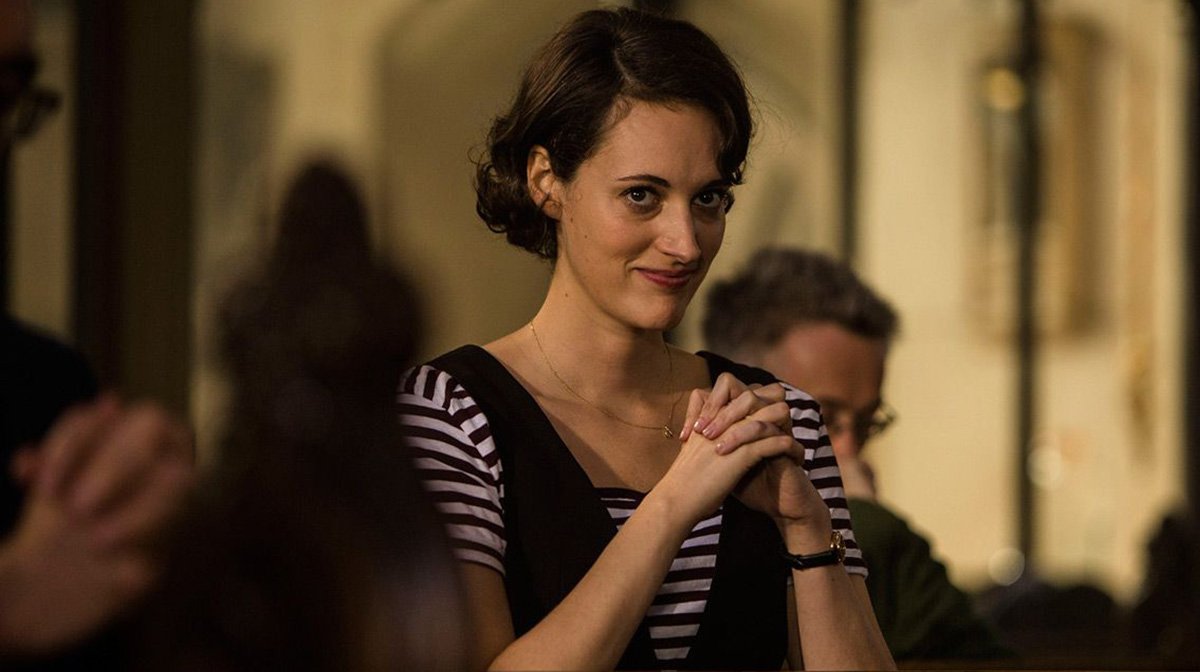 Joining Spielberg as producers are Kathleen Kennedy, Frank Marshall and Simon Emanuel, whilst the man behind that iconic theme, John Williams, will return once again as composer.

Little is known about the film with plot details being very much shrouded in secrecy. With production set to start this summer though, it won’t be long until we know what new adventure awaits Jones!