Stuck on what to watch on your next movie night? A Studio Ghibli film could be a great choice.

Studio Ghibli is one of the best known and most influential animation film studios in the world. These films offer iconic characters and introduce poetic and captivating stories that are accessible both to Japanese and international audiences.

Since the studio began back in 1985, they have produced some of the most popular films in Japan and indeed, globally. In terms of success, six of their films (so far) are among the ten highest-grossing anime films made in Japan, and five of their films have received Academy Award nominations. 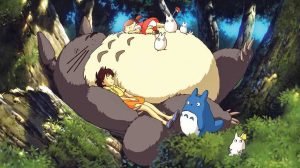 The films offer plenty of relatable and well developed female protagonists in the spotlight, villains that you can’t help but feel empathy for, and fascinating locations that truly transport you into the world of Ghibli animation.

The quality of these films is outstanding and honestly speaking, the streaming services out there just don’t do them justice. To really enjoy and immerse yourself in these films, Blu-ray is your best bet.

With bonus features, superior sound and better image quality, Blu-ray and DVDs offer you an extraordinary cinematic experience in the comfort of your own home. 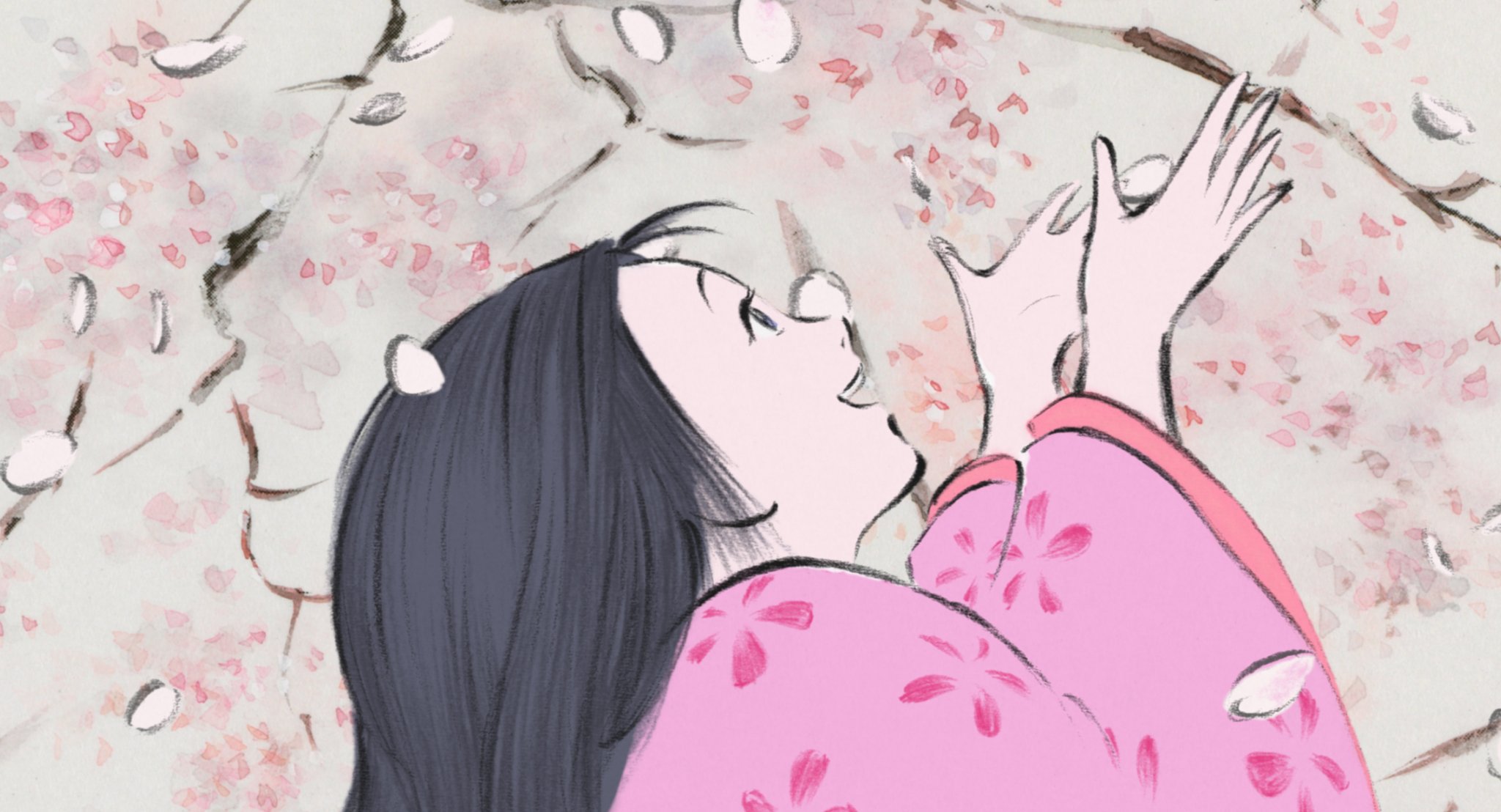 Studio Ghibli – The Tale Of The Princess Kaguya (2013)

So, if you’re interested in watching a Studio Ghibli film on your next movie night, our handy guide will offer some help in choosing which one to try first.

These DVDs or Blu-rays will make great gift ideas for those who are already big fans of Studio Ghibli.