Making his first foray into the superhero genre, the James Bond actor will star alongside Dwayne ‘The Rock’ Johnson who is suiting up as antihero Black Adam.

As reported by The Hollywood Reporter, Brosnan’s casting means the Justice Society is now complete, a superhero team who will be making their big screen debut in the upcoming Black Adam.

Joining Brosnan’s Doctor Fate as part of the Justice Society will be Aldis Hodge as Hawkman, Noah Centineo as Atom Smasher, and Quintessa Swindell as Cyclone.

The Old Guard and Aladdin’s Marwan Kenzari will also star in the movie, although his role is yet to be revealed.

Whilst plot details are being kept under wraps, we do know that the film will introduce both the Justice Society and titular character Black Adam who in the comics started out as hero Shazam’s arch rival, but evolved into an anti-hero. 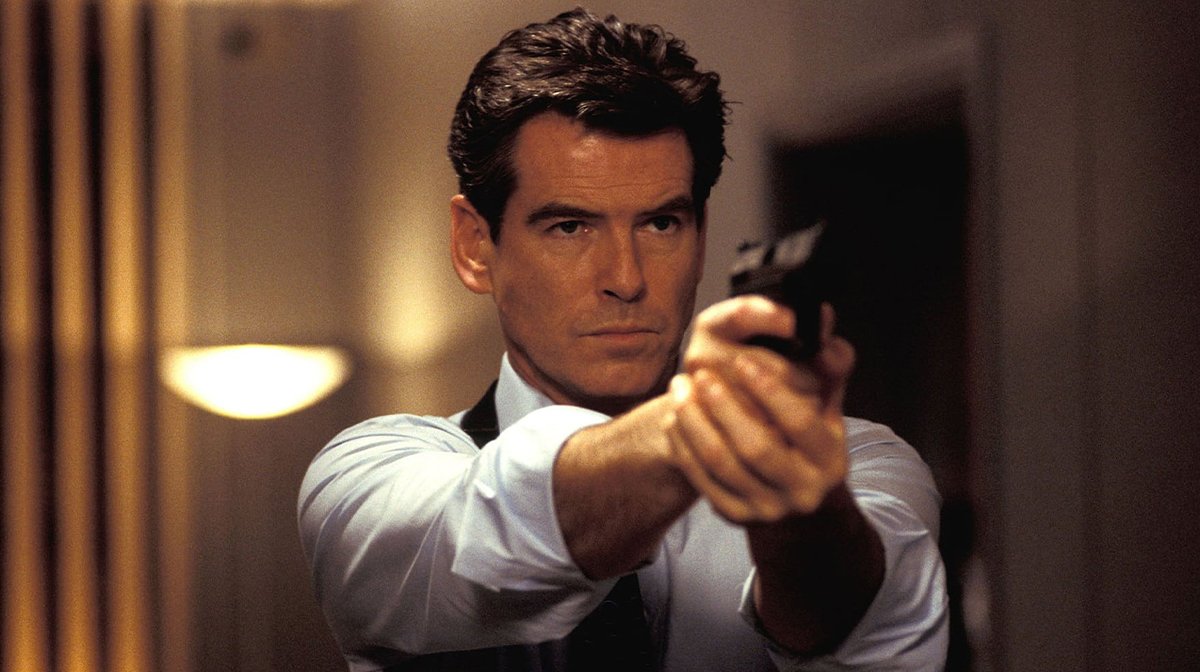 Brosnan’s Doctor Fate is also known by his other name Kent Nelson, the son of an archaeologist who was taught sorcery and given the magical Helmet Of Fate.

He possesses several powers including spellcasting, flight, superhuman strength, telepathy, and the ability to travel between parallel Earths. And that’s just the start of a very long list.

First appearing in 1940 he is one of DC Comics’ oldest heroes, but has rarely appeared on screen. Brent Stait played the character in TV show Smallville, but Brosnan will be the first to take on the role on the big screen.

Due to start production soon, Black Adam will be directed by Jaume Collet-Serra (Jungle Cruise, The Shallows) and is written by Rory Haines and Sohrab Noshirvan.