The price and release date for the upcoming PlayStation 5 has finally been announced at today’s (16th September) event.

After announcing a whole host of exciting games at their big reveal showcase in June, Sony have finally confirmed the price for their next console.

The standard model, which comes with an Ultra HD Blu-ray disc drive, will cost £449.99, whilst the digital model, without a disc drive, will set you back a more modest £359.99, perfect for budget-minded shoppers, with pre-orders starting as early as tomorrow at select retailers.

And the release date, well for the UK it is 19th November so mark that in your calendars! The week before, 12th November, it will be released in the US, Japan, Canada, Mexico, Australia, New Zealand and South Korea. 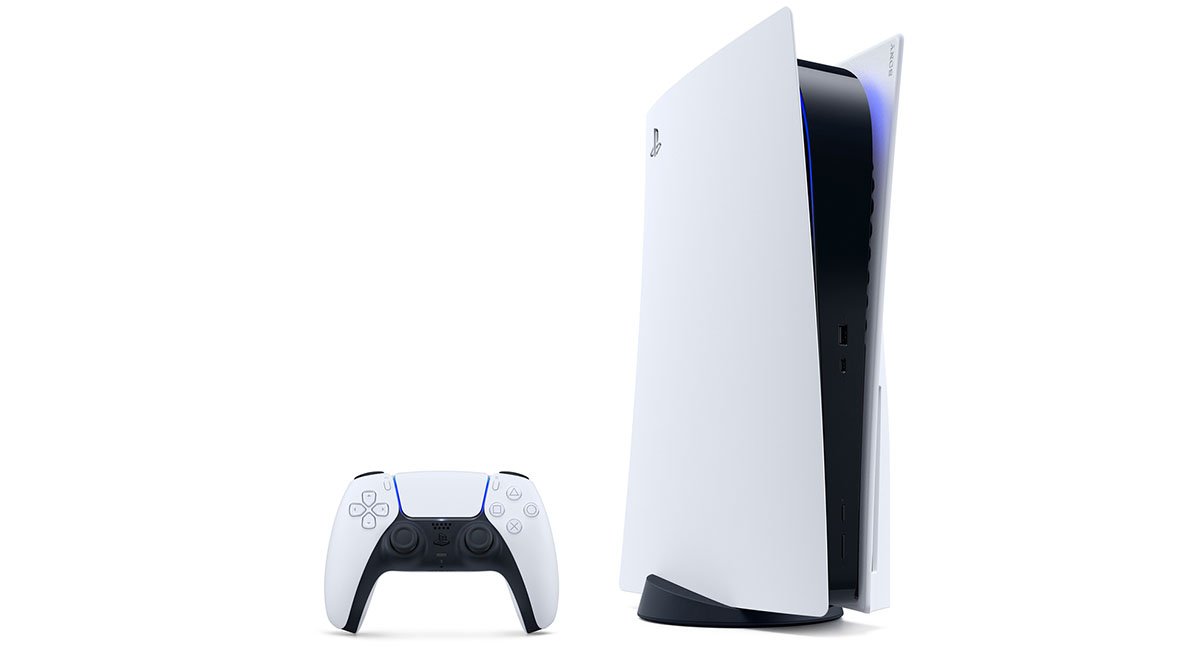 At tonight’s showcase it was announced that Final Fantasy XVI will be released as a console exclusive, and we were also given our first look at gameplay for the upcoming Spider-Man: Miles Morales.

After some confusion on whether the upcoming game is a sequel or an expansion, it has now been confirmed Marvel’s Spider-Man: Miles Morales is a standalone title, so more like a spin-off than a direct sequel much like Uncharted: Lost Legacy.

We also got look at a brand new Harry Potter game, believed to be an open-world RPG set in the 1800s, titled Hogwarts Legacy which will arrive next year. 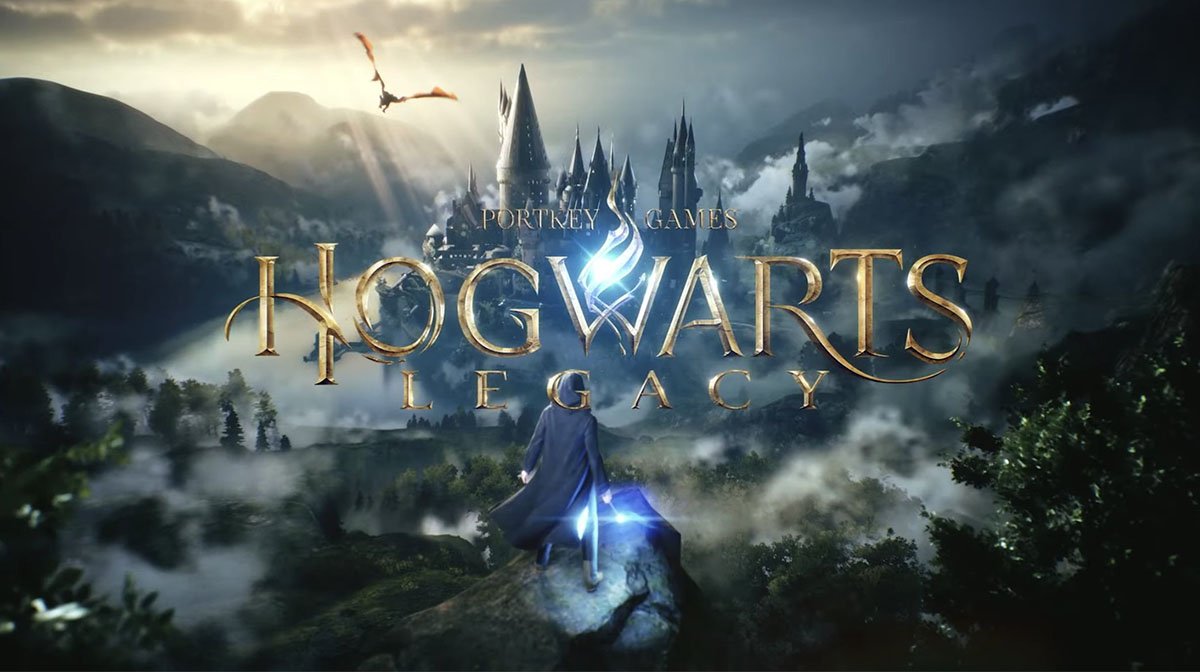 Not stopping there the showcase then gave us a glimpse at Call of Duty: Black Ops Cold War, whilst Resident Evil 8 sent us chills down the spine.

One of the highlights of the event was a new trailer for the upcoming action-adventure game Deathloop, which looks like it will be incredible fun, arriving as a timed console exclusive next year.

It was also confirmed tonight that the special edition of Devil May Cry 5 will be available digitally on the PlayStation 5 from launch. 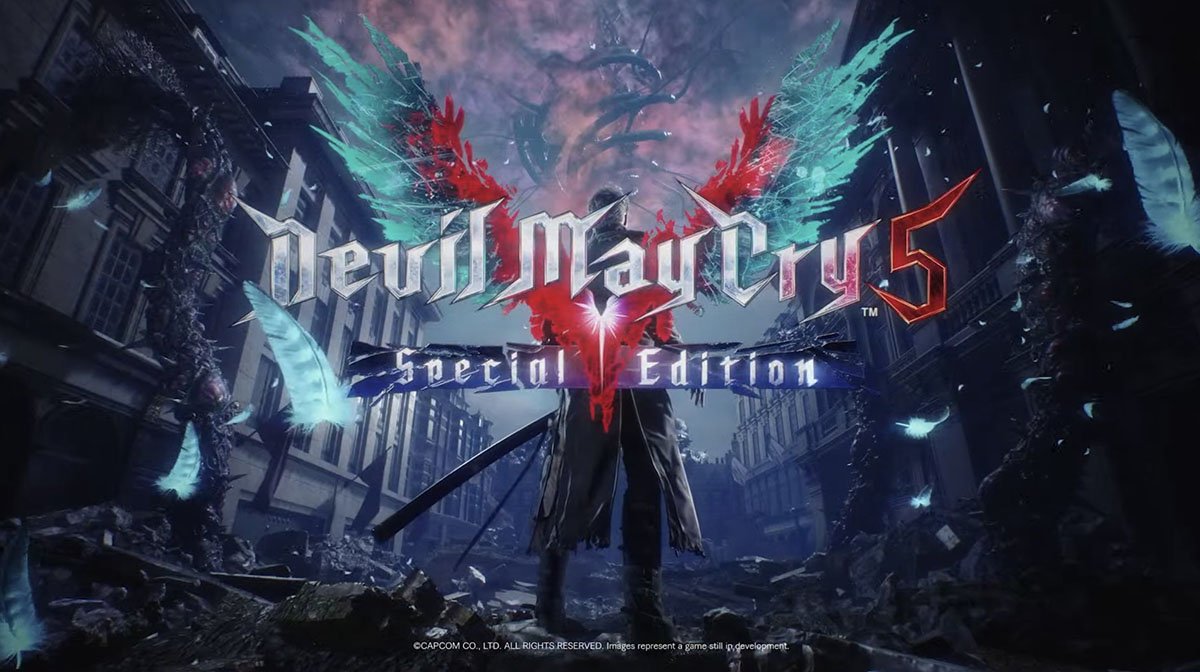 The show ended with a look at Soulstorm, the next instalment in the Oddworld series, as well as gameplay footage for the remake of hit game Demon’s Souls which is back to thwart us once again with its addictively difficult combat gameplay.

Ending in style, a new God Of War game was confirmed titled Ragnarok, which is due to arrive next year.