Arriving around Christmas later this year, we can’t wait to get our hands on the PlayStation 5, the next-gen console we have long been looking forward to.

And it looks like it will be a must buy and that’s not just because of the impressive specs, but the fact there are plenty of exciting, exclusive games landing on the console.

Sony revealed an impressive and long list of games which will be coming to the PS5 at their big event earlier this year, and included in the line-up are some highly anticipated exclusives. 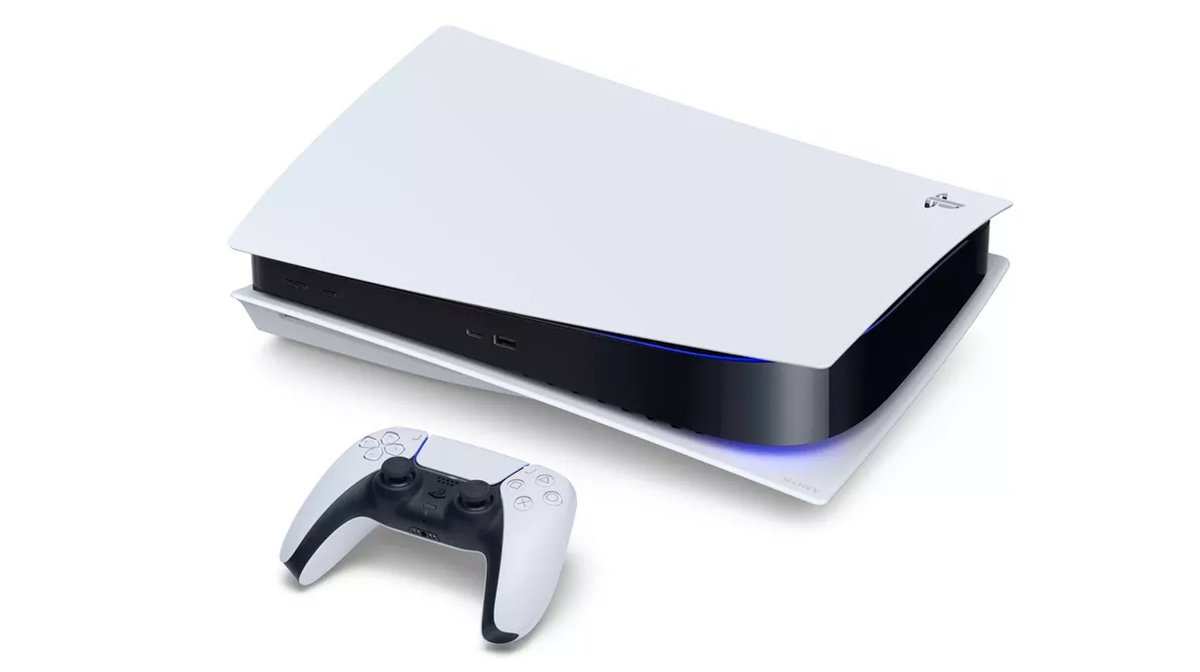 Here is every exclusive PS5 game confirmed so far.

This is one game you won’t have to spend money on as it comes pre-loaded on the console and is designed to introduce you to the PS5 DualSense wireless controller.

You may remember the cute Astro Bot from the Playroom VR game which came with the PlayStation4, and now he’s back to show us the features and functions of the controller for the PS5.

Astro will take gamers through four worlds based on the PS5’s console components to show them everything that they need to know. It looks like quite a cute demo and best of all, it’s free!

Somehow it has been a decade since action role-playing game Demon’s Souls was released on the PlayStation 3, frustrating gamers across the world with its addictively difficult combat gameplay.

And now it’s back to thwart us once again as a remake has been developed by Japan Studio and Bluepoint Games for the PS5, with the studios building it from the ground up.

Bring on the dragons!

From Lucid Games, Destruction AllStars is set to be a madcap multiplayer game which is completely off the walls.

Blending together car racing and on-foot combat, the action takes place in a giant arena and from the looks of the exciting trailer, gamers must destroy their opponents by ramming into their vehicles and setting traps.

Bright, colourful and wild, we expect this game to be plenty of fun!

You couldn’t launch a new PlayStation console without also releasing an exclusive Gran Turismo game for it, and so the next numbered edition in the popular racing series will be arriving on the PS5.

As well as a trailer we have had a glimpse at in-game footage from behind the steering wheel, which of course is pretty thrilling.

Set in America many, many years from now, Aloy returns in the sequel to the hit 2017 game Horizon Zero Dawn which will be arriving exclusively on the PS5.

Of course the visuals we have seen before are simply stunning, and in terms of gameplay it looks to be a similar set-up to the first instalment.

So you can expect to take on more robotic dinosaurs in an open-world epic which is set on shimmering beaches, breathtaking mountains and autumnal forests.

There is no doubt about it, Marvel’s Spider-Man for the PS4 is one of the best games we have ever played and so of course we are excited to return to that world, but as Miles Morales.

After some confusion on whether the upcoming game is a sequel or an expansion, it has now been confirmed Marvel’s Spider-Man: Miles Morales is a standalone title, so more like a spin-off than a direct sequel much like Uncharted: Lost Legacy.

What we have seen so far looks pretty epic so sign us up!

Your favourite Lombax and robot duo are back in an all-new game which has been promised to be the pair’s most dangerous adventure yet.

From the trailer it looks like everything you would want and more from a Ratchet And Clank game with Insomniac really letting loose with their creative juices.

We have been promised it will make maximum use of the DualSense controller for enhanced feedback, whilst the gorgeous visuals is definitely taking advantage of the PS5’s new SSD storage system.

From arcade shooter specialists Housemarque, Returnal is coming exclusively to the PS5 and is promised to be a very different experience to their previous games like Dead Nation.

In Returnal you play as an astronaut stuck on a strange alien planet which transforms every single time your character dies.

An original idea from the studio, they tease ‘the more I stay here, the more I can feel my sanity slip away’.

The Little Big Planet games have always been a lot of fun, and although a fourth one is yet to be confirmed, cute-looking spin-off Sackboy: A Big Adventure will be arriving on the PS5.

In this 3D platformer you will return as the adorable Sackboy as he goes on his big adventure.

With the option to play solo or with friends, we have also been promised ‘a deeply immersive and expressive control scheme’.