It’s time to celebrate gaming fans as E3 is back and Ubisoft did not disappoint with their Ubisoft Forward showcase.

Taking a look at their upcoming games, Ubisoft made plenty of announcements including that the season pass for Far Cry 6 will include a DLC which lets you play as popular villains from the series.

Meanwhile a release date of 16th September for Rainbow Six Extraction was confirmed, with Ubisoft then delivering a look at their new outdoor adventure game Riders Republic.

However, the biggest reveals were saved until last… 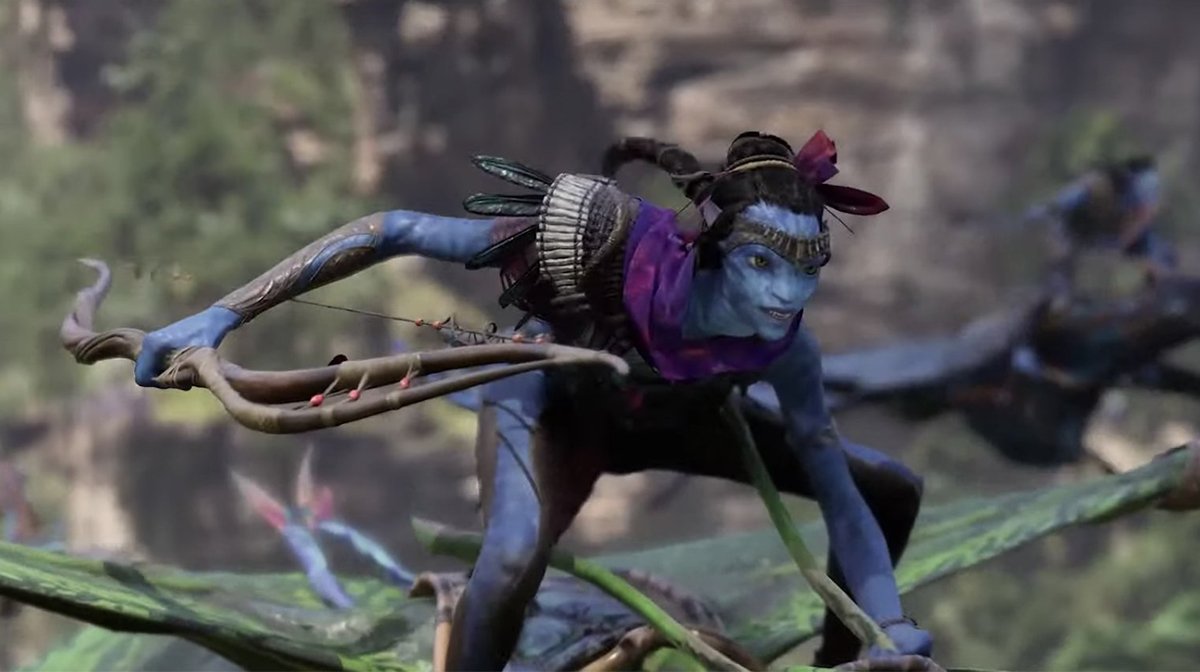 Excitingly Ubisoft announced that the popular crossover game Mario + Rabbids: Kingdom Battle is getting a sequel in 2022, titled Sparks Of Hope.

That’s right, Mario and his friends are teaming up once again for another adventure which looks like it will be just as chaotic, and most importantly fun, as the original game.

This time the extravagant team like none other will have to battle new villain Cursa to save the galaxy.

Watch the trailer for Mario + Rabbids: Sparks Of Hope here:

Ubisoft definitely saved the best until last though revealing a look at Avatar: Frontiers Of Pandora, a brand new first-person action-adventure game based on director James Cameron’s popular cinematic universe.

First announced in 2017, details of the delayed game have been shrouded in secrecy until now, with a release date of 2022 also being revealed.

Watch the trailer for Avatar: Frontiers Of Pandora here:

With the story acting as a new, standalone adventure, in the game you will play as a Na’vi embarking on a journey across the Western Frontier – an area of Pandora that has never been seen before.

Whilst exploring this world you will meet unique creatures, new characters and fight back against the RDA forces that threaten the environment.

Avatar: Frontiers Of Pandora and Mario + Rabbids: Sparks of Hope both have scheduled release dates of 2022.