In each episode a guest will join us to discuss a movie and the importance of film restoration, and for episode one we are joined by film journalist Tom Beasley to chat all things Park Chan-wook’s outstanding 2003 thriller Oldboy, which earlier this year received a new 4K release from Arrow Video, including a Zavvi exclusive steelbook. 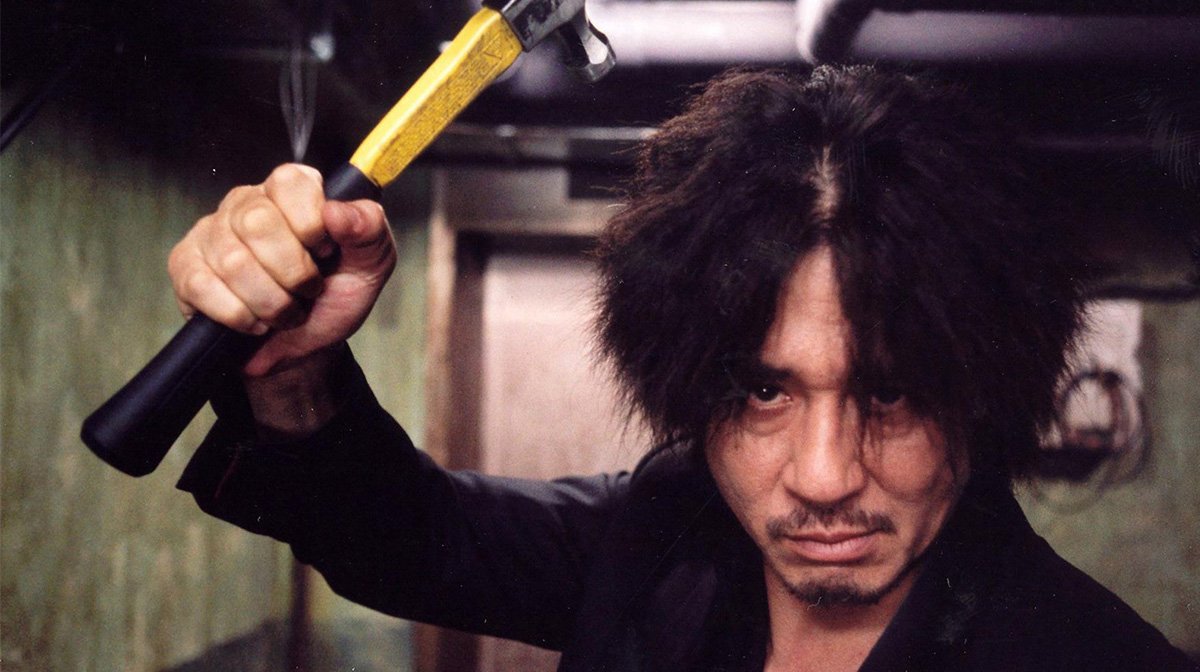 Based on the Japanese manga of the same name, the story follows a man named Oh Dae-Su as he is released from 15 years of imprisonment, then embarking on a quest for vengeance on his unknown captor.

We couldn’t think of a better film to kickstart the podcast, but that’s just the beginning of it as we have a great selection of films we will be discussing, from anime favourites such as Your Name, to action classics like Last Action Hero, and extraordinary horror movies including The Babadook.

Episodes will drop fortnightly on Mondays. You can listen via platforms such as Apple Podcasts and Spotify, and we will also be uploading them to the Zavvi YouTube channel in video form. 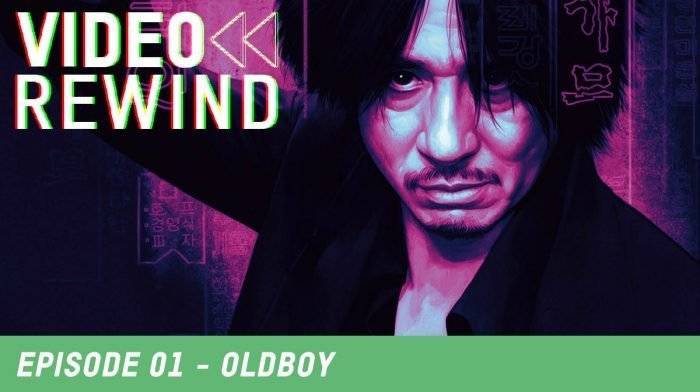 Want to win a copy of our exclusive steelbook? Just fill in the form below, answering the trivia question we asked on the episode.

The winner will be contacted via email. UK only. Entrants must be over the age of 18. Closes 19th July.