Warning: this article features spoilers for episodes one and two of Obi-Wan Kenobi.

Obi-Wan Kenobi is finally back on our screens after 17 long years.

But the Jedi, played by Ewan McGregor, wasn’t the only recognisable face who popped up in the first two episodes of the new Disney+ series – and no, we’re not talking about the expected appearances of Joel Edgerton and Hayden Christensen.

In a cheeky blink-and-you’ll-miss-it cameo, actor Temuera Morrison returns to the small screen just months after the conclusion of The Book Of Boba Fett. Only this time, he’s not reprising either the role of Boba or his father Jango. 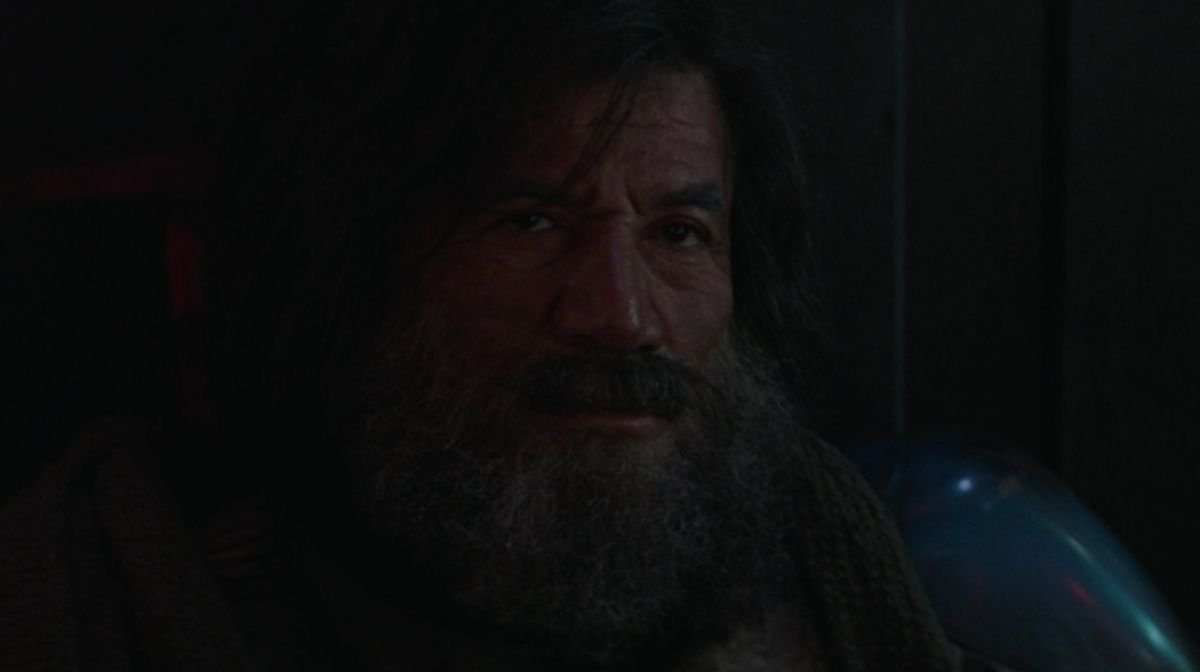 On the crime-ridden planet of Daiyu, we see Morrison’s famous face hidden behind a beard, playing a former Republic soldier on the streets begging for cash – all money going into a recognisable battered helmet. “Spare any credits, help a veteran get a warm meal” he asks Kenobi.

It’s clear this isn’t either of Morrison’s famous roles, instead being a random clone from the 501st Legion who fought in the Clone Wars.

Obi-Wan and Anakin worked closely with that regiment during the war, with Kenobi befriending many of its soldiers, relationships that soured once the clones were instructed to execute Order 66. 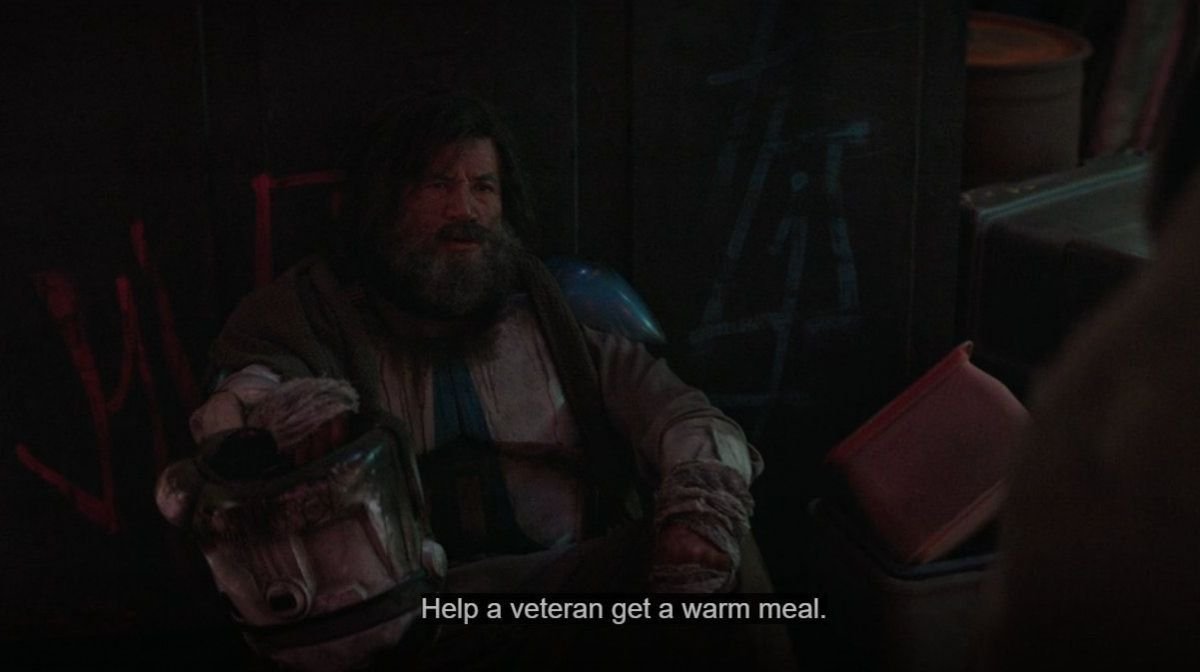 It’s the first time in this saga that the consequences of the Clone Wars have been addressed – here showing that the veterans are considered to be disposable, left to fend for themselves on the streets.

But is this just a wink to the Clone Wars via a sneaky cameo? Possibly. But there might be more to this Easter egg than initially meets the eye.

Morrison previously played every single clone trooper, so it’s not entirely out of the question that we’ll see the actor return in several more roles before the series wraps.

And one of those may have been subtly revealed weeks ago, in a new trailer for the series. 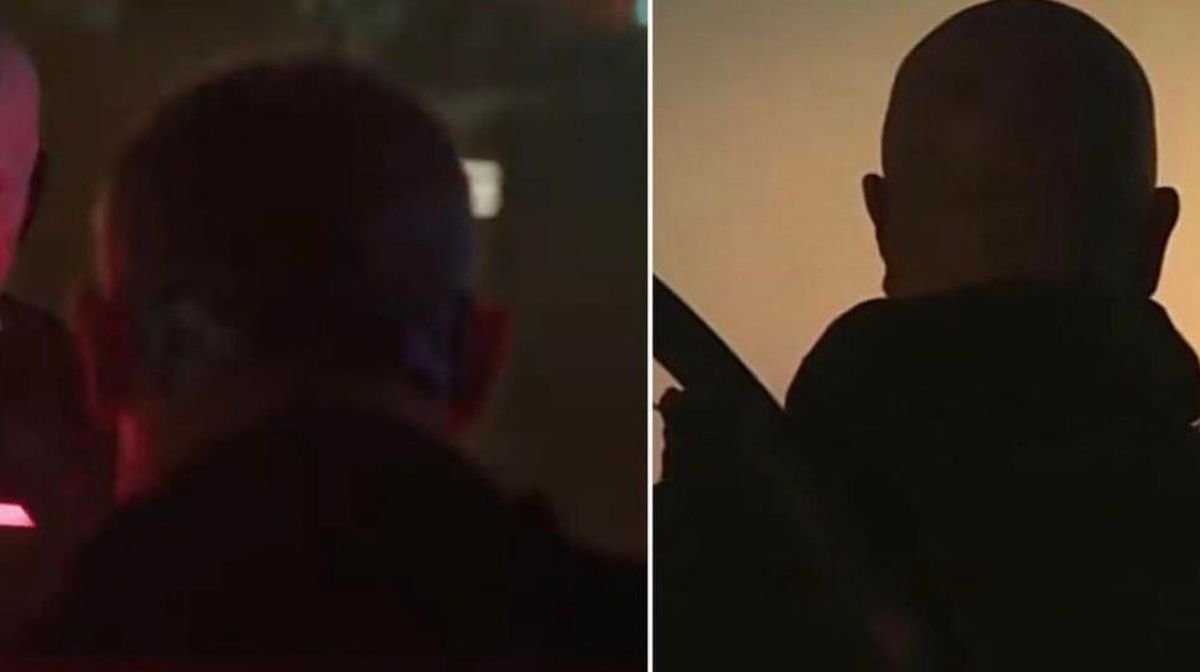 As outlined by Inverse, a shot in the teaser shows The Grand Inquisitor staring at someone we only see from behind, but who bares a resemblance to Morrison. The only difference between this character and his other clones are some cybernetic ports in the neck.

This hints at a possible appearance from Echo, a fan-favourite character from the animated Clone Wars series. The character design is muted to his animated counterpart, with only two ports here, but the similarities are there (although this could also be the bounty hunter played by Flea we have already met).

Echo is crucial to the final season of that series, as it’s revealed his brain was experimented on to predict how the other clones would fight in battle. 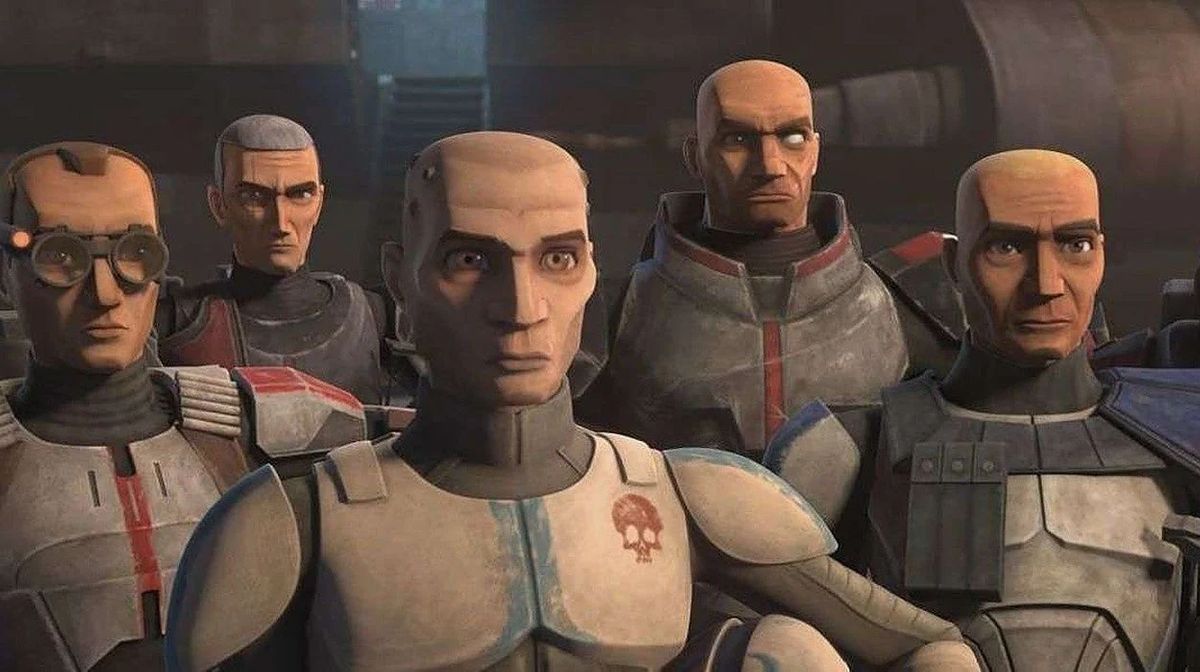 It leads to him joining the Bad Batch, with the character appearing in the recent Bad Batch animated series, where Dee Bradley Baker took over voice duties.

Other clones that Morrison could embody include Rex and Gregor from Star Wars Rebels, as well as Commander Cody, who has previous dealings with Obi-Wan.

He tried to murder him when Order 66 was implemented by Palpatine in Revenge Of The Sith, with fans suggesting his failure might have been deliberate, in one online theory.

For now, this is all just speculation. But if it means Morrison can return for more than just a cameo, then we hope his clones can attack once again.