It’s the most talked about show of the year – but where could it go next?

Squid Game has become one of Netflix’s biggest hits of all time since launching in September, with fans already eager for a second season.

The streaming service hasn’t yet announced that it’s been renewed for another series of deadly playground games, but judging by how popular it is, it seems more than likely the news isn’t too far away.

The Korean series was in development hell for more than a decade, with creator Hwang Dong-hyuk sitting on the script for 10 years before any producers gave it the green light.

With so much time to write a perfect season of television, will he soon be rising to the challenge of speeding through a second season, ready for Netflix to fast track it into production?

Luckily, fans have already shared ideas of what they want to see next time around. Here are a few theories about where Squid Game season two will go.

And yes, there are spoilers ahead – so if you haven’t seen the show yet, do not scroll any further. 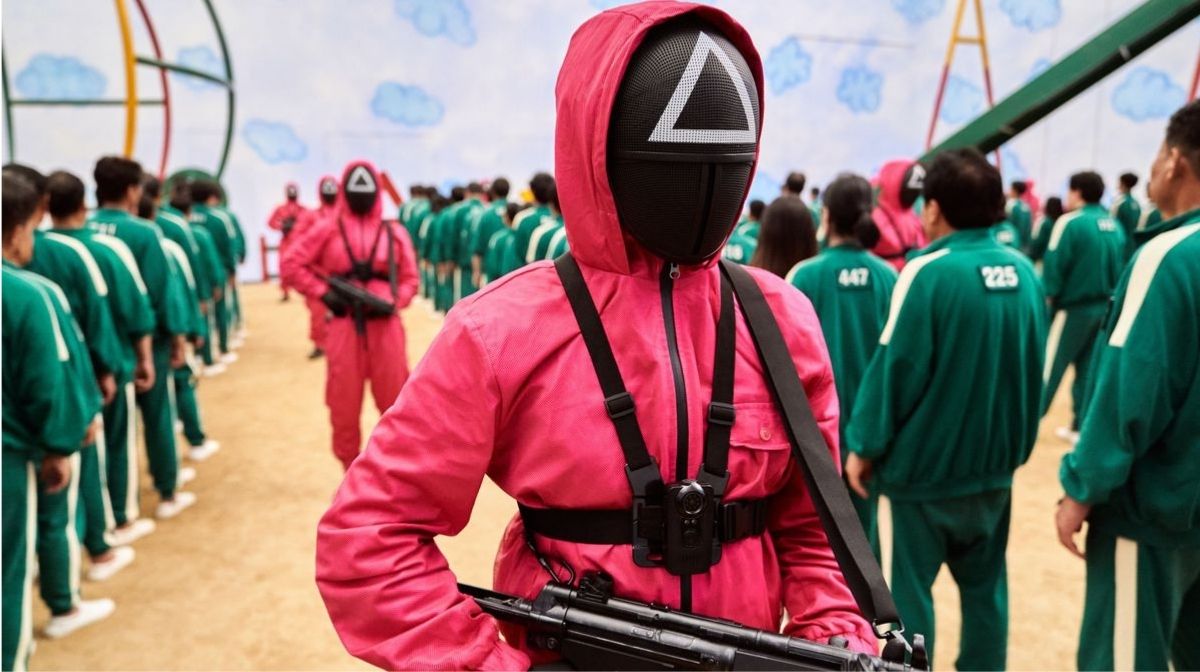 The biggest reveal in the show was that Oh Il-nam is not the innocent old man fighting for life saving money he appeared to be. Instead, he’s one of the main architects behind the game that has taken countless lives – and he just wanted to finally experience it for himself.

Within the series, it’s revealed that the game has been going on for decades, as far back as 1988, and possibly even earlier than that.

This is especially interesting considering South Korea’s transition to democracy took place during the 1980s – with the show packed with social critique on contemporary Korea. A series addressing the country’s recent history would be very thematically fitting. 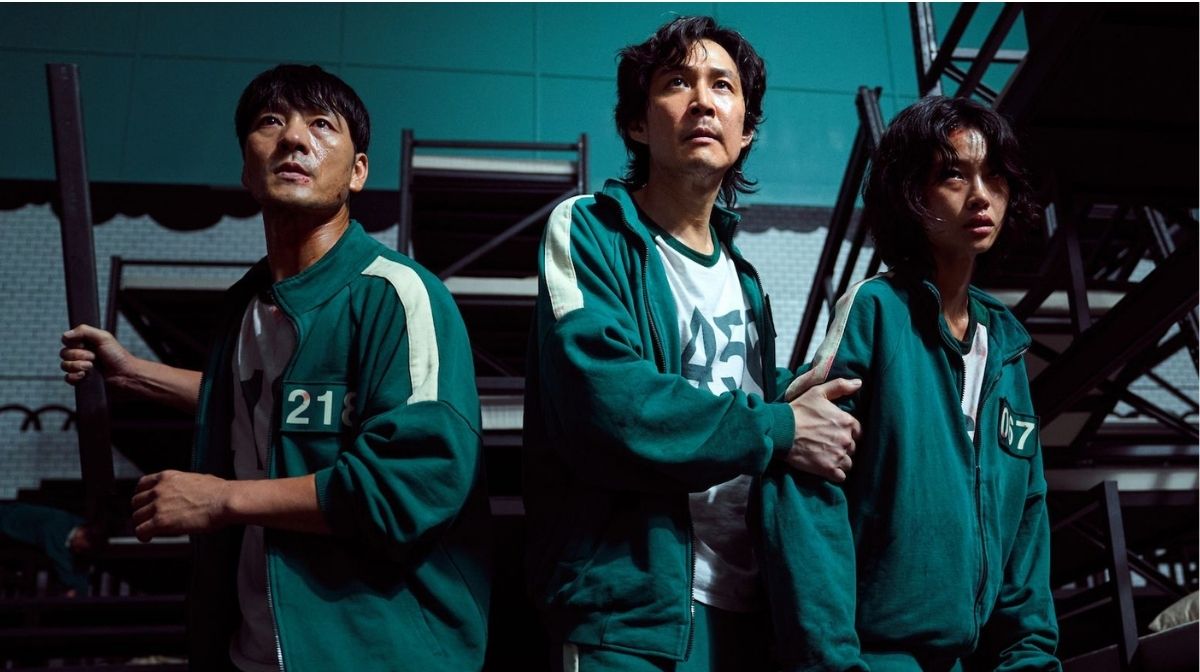 The vast majority of the narrative strands were neatly tied up, with several characters dead, including the game’s creator. But that being said, the obvious place for season two to start would be exactly where the first left off.

With Gi-hun refusing to board a plane to LA to see his daughter, the season could be a straightforward revenge mission against the founders of the game. But then, with a shadowy organisation behind everything, it would likely lead him straight into a big mystery.

This is likely to end with the show going down the same route as the recent sequel to Escape Room, with the victors from the first film finding themselves thrown back in the game when they start looking for answers.

It could just lead to a retread of the first series – or they could get winners from other international games involved, and feature playground challenges from all over the world. What do I mean by this? Well… 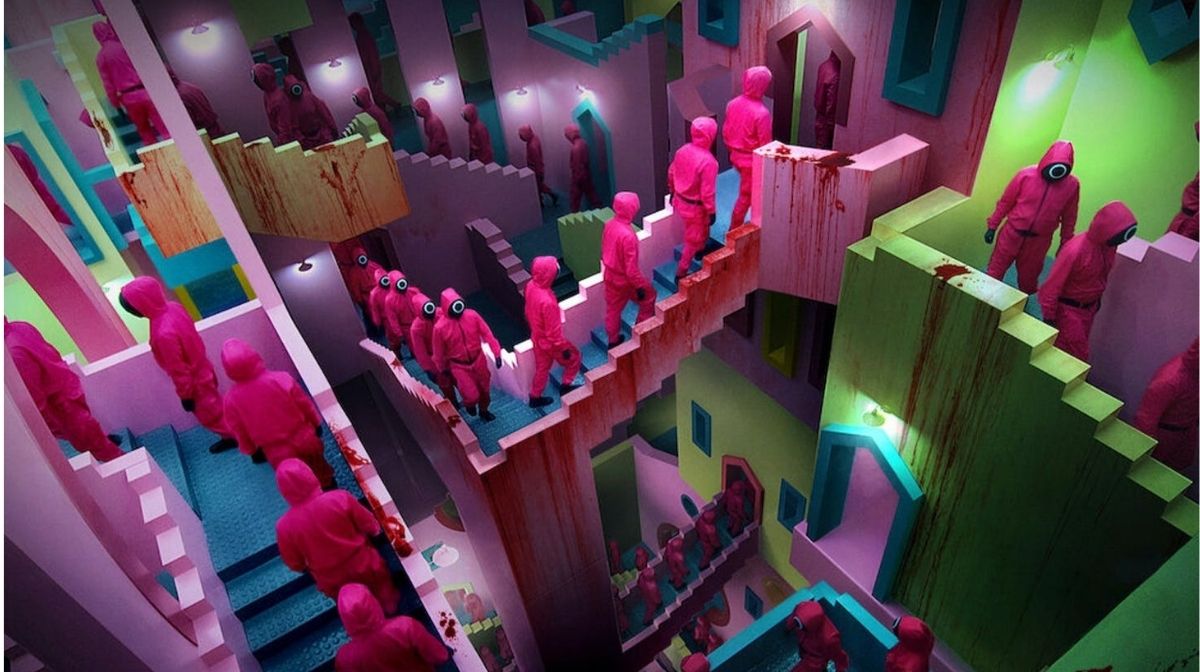 Critiques on capitalism aren’t just limited to South Korea, and in episode seven of the season (V.I.P.s), it’s briefly mentioned that the Korean Squid Game is the best of all the games – implying a global network of deadly playground challenges.

While we wouldn’t necessarily want a Hollywood remake of such a distinctly Korean series, this could be an intriguing way of furthering the exploration of all the topical themes established in season one.

On a pure entertainment level, it will also usher in an entire world of playground games, all given their own deadly twists.

Who wouldn’t want to see an episode in Britain, with deadly spins on classics such as conkers and ‘Red Arse’ (was that one just my school?). 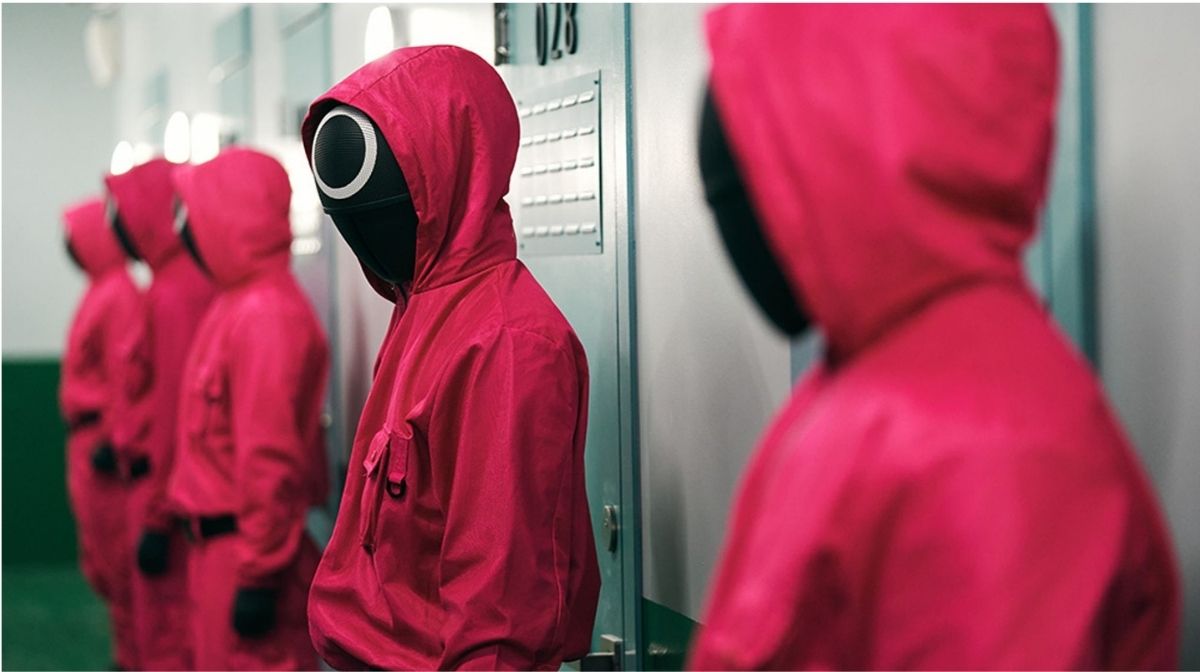 In an interview with The Times (quoted here on Digital Spy), creator Dong-hyuk expressed that the show was always designed as a political critique – and that with a second series, he’d like to explore a different topic.

To do this, he would delve deeper into the character of The Frontman, the guy tasked with keeping order in the game.

He said: “While I was writing season one I thought about the stories that could be in season two if I get to do one – one would be the story of The Frontman. I think the issue with police officers is not just an issue in Korea. 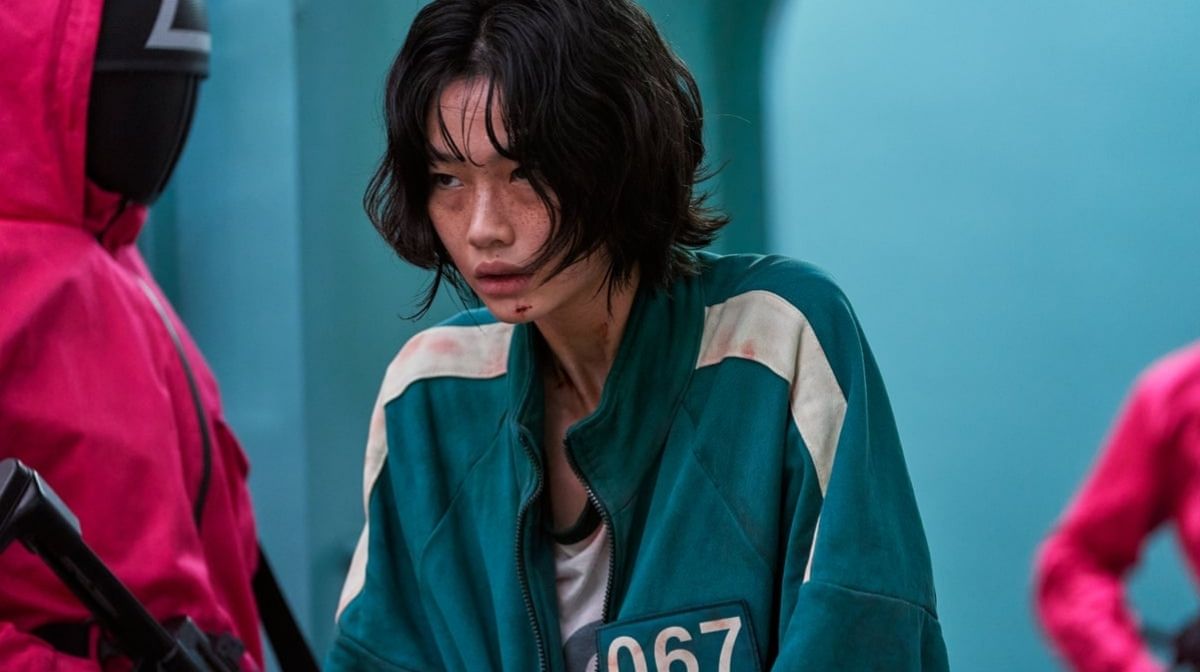 “I see it on the global news that the police force can be very late on acting on things – there are more victims or a situation gets worse because of them not acting fast enough. This was an issue that I wanted to raise. Maybe in season two I can talk about this more.”

So the next season may head in a completely different direction, but it will still have its finger very firmly on the pulse. 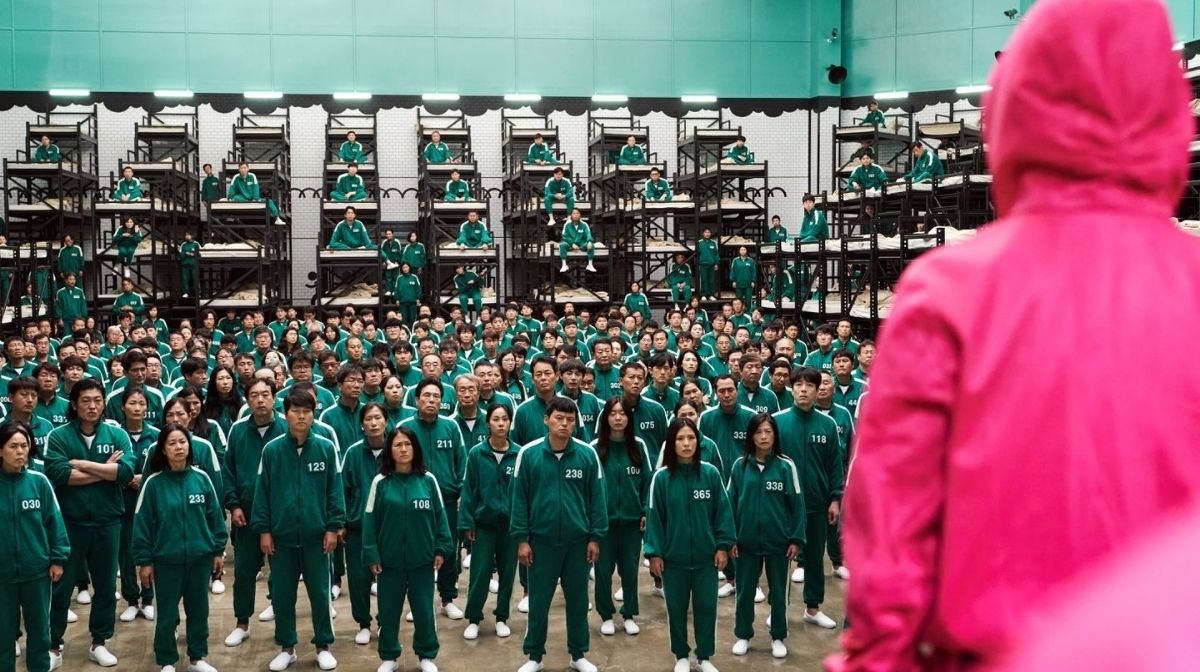 Of course there are also lots of other tantalising fan theories about where the show could head next. Some think Oh Il-nam was secretly Gi-hun’s father, based on a single line of dialogue where he says his son was just like him.

There are far more Easter eggs about this – although it’s not exactly clear how this would feed into season two.

Whatever direction the story takes, we absolutely can’t wait to see it.