A long time ago, in a galaxy far, far away…

The latest Star Wars spin-off show is getting ready to enter production, meaning it won’t be long until we get to experience a whole new side to that universe.

As the Disney+ series prepares to start shooting, we’ve rounded up everything we know about The Acolyte so far. 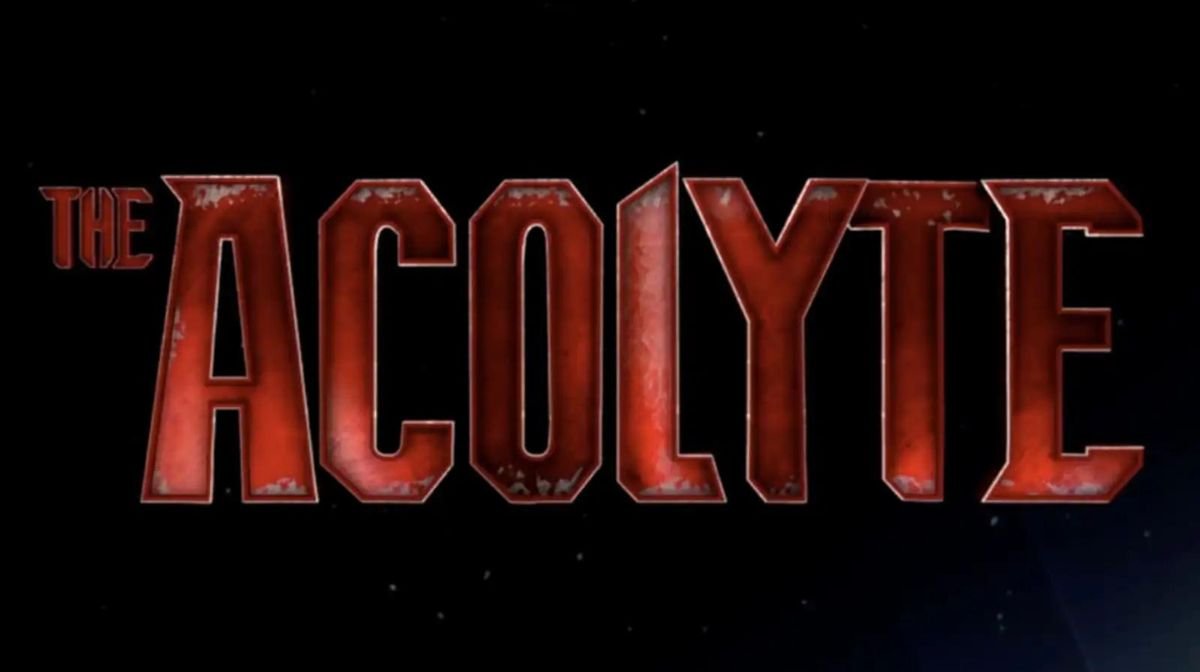 Plot details are being kept tightly under wraps, so we only have the vague synopsis that was used to announce the show back in December 2020.

This read: “The Acolyte is a mystery-thriller that will take viewers into a galaxy of shadowy secrets and emerging dark-side powers in the final days of the High Republic era.”

For those unversed with the lore, an Acolyte refers to somebody who has force abilities but needs training from a Sith lord in order to perfect them. 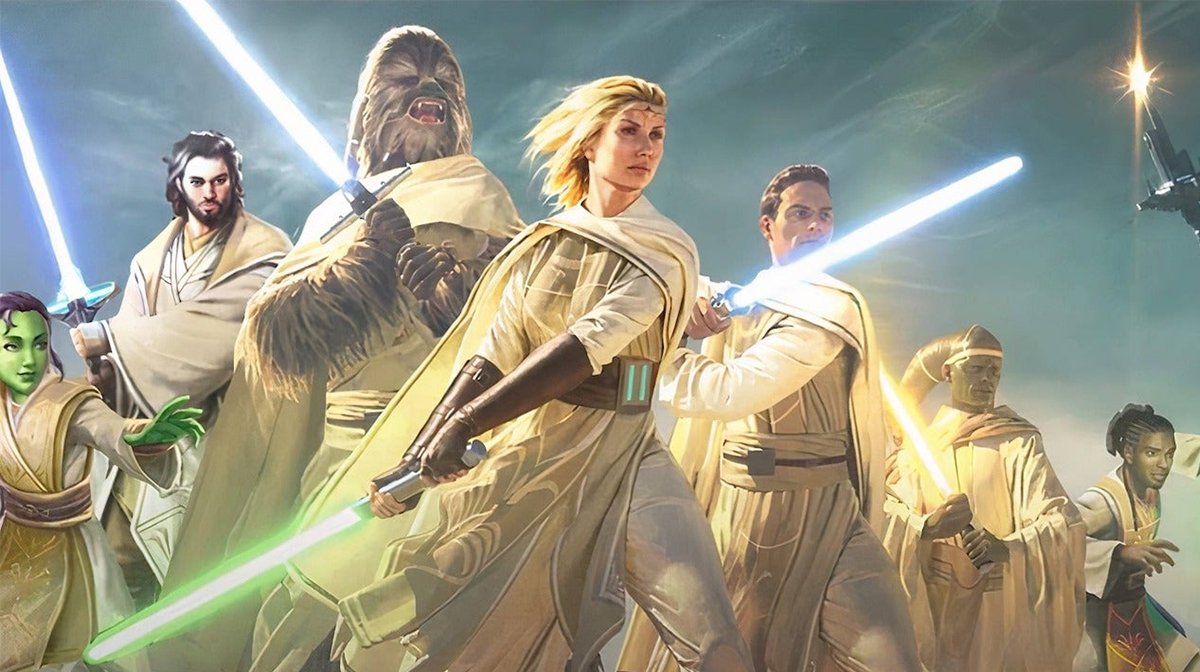 As for where the show falls in the franchise timeline, the High Republic era is roughly 350 years before the events of the Star Wars films.

This time period is currently being explored in more depth in the current series of High Republic novels and comic books, which are divided into three “phases” – as the show is about to start shooting, titles from the second phase (Quest Of The Jedi) are hitting shelves.

It’s unknown at the moment as to whether The Acolyte will tie-in with the print series in any way. 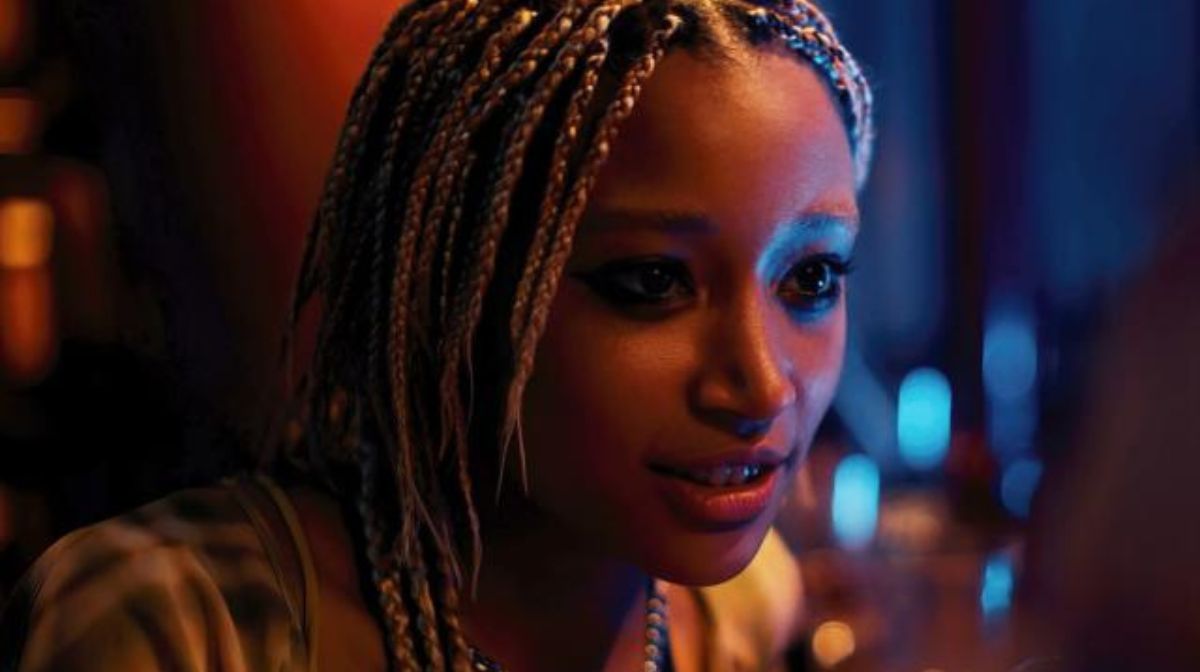 At time of writing, just three cast members have been announced – and no, there aren’t any details on the characters they will be playing.

Amandla Stenberg (Bodies Bodies Bodies) has been cast in the lead role, while rising star Jodie Turner-Smith (Queen And Slim) is currently in talks to join her.

The male lead will be played by Squid Game star Lee Jung-jae in his first major Hollywood role, while The Good Place star Manny Jacinto has also joined the ensemble.

Deadline reported that Kathleen Kennedy was on the lookout for a “diverse, A-list ensemble” – so expect more familiar faces to join the cast soon. 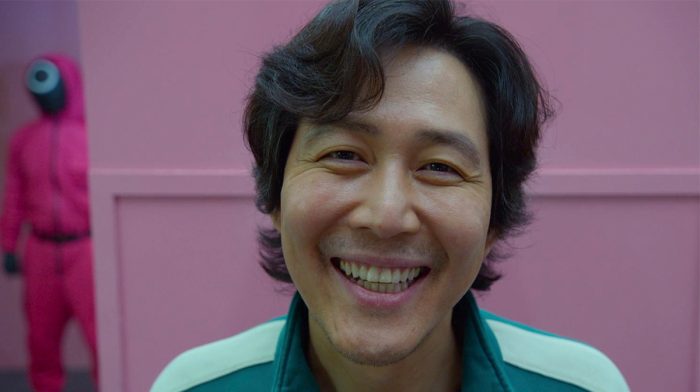 Meanwhile Leslye Headland is on board as writer and producer. This is particularly intriguing considering that Headland’s background is almost entirely in comedy, most recently writing for Netflix’s Russian Doll.

Is this going to be a funnier adventure than we’re expecting? 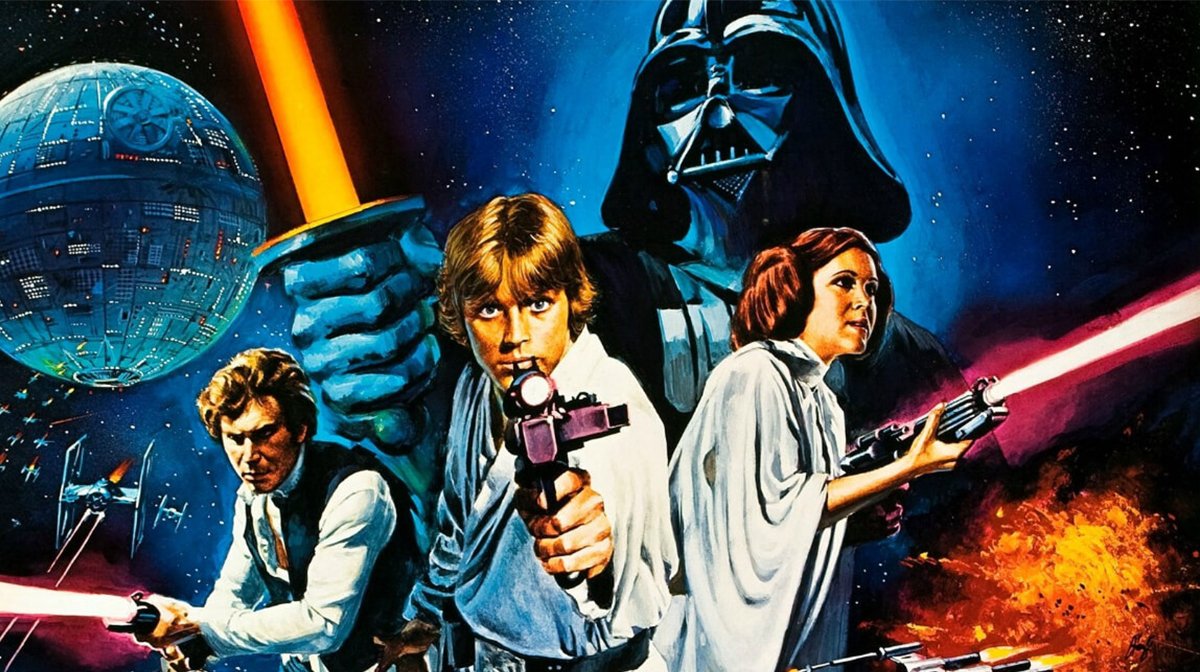 Filming on the series is scheduled to start in London this October, according to the Deadline report linked above – so it could be arriving on our screens by the end of 2023.