The Marvel Cinematic Universe (MCU) is expanding, as for the first time ever it is taking the dive into the world of television, thanks to the launch of streaming service Disney+.

With a whole range of shows already lined up from WandaVision to Loki, the MCU is truly going all out, also promising us that their television series will play a crucial role, being intrinsically tied to the storylines of the movies.

While we will see a whole host of familiar faces feature in the shows, new ones will be introduced too, including She-Hulk who is getting her own series which is expected to premiere in 2022, although no release date has been confirmed yet. 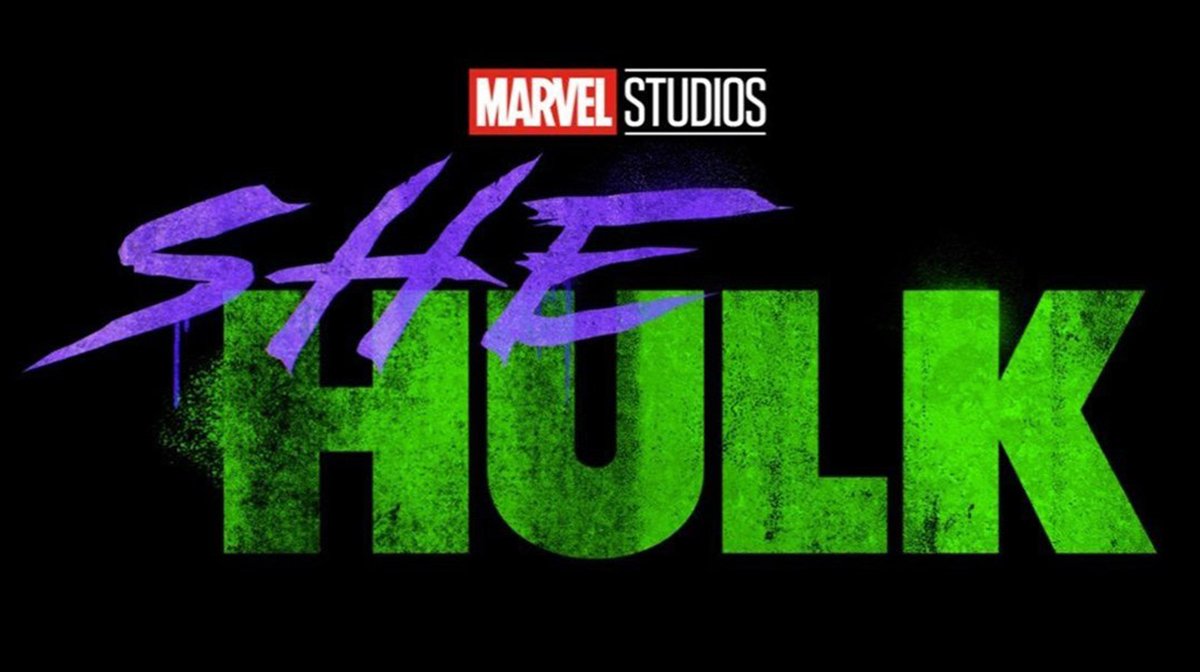 Following the recent news that Orphan Black star Tatiana Maslany will play the titular superhero, all eyes are on the upcoming show as fans start predicting what role it will play in the MCU.

But who is She-Hulk? How is she different to other Hulk, Bruce Banner? And what impact could the character have on the MCU?

Let’s dive into it… 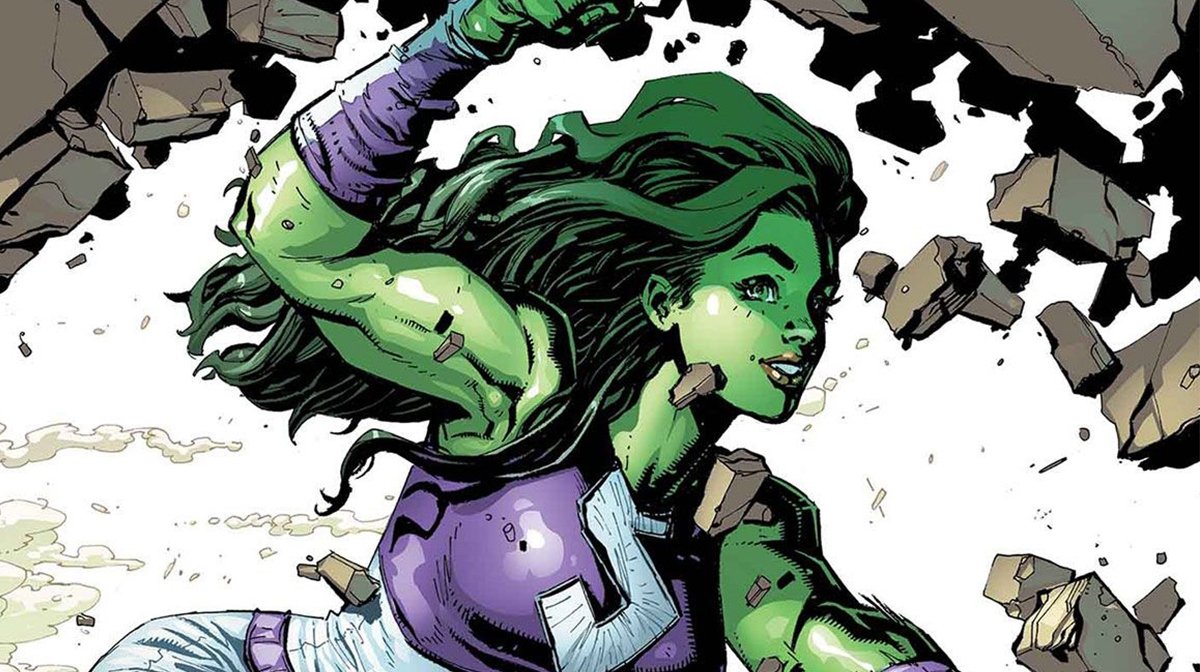 Created by comic book legends Stan Lee and John Buscema, She-Hulk first appeared in 1980’s The Savage She-Hulk #1, going on to become a regular character in the Marvel universe.

Born as Jennifer Walters, the shy lawyer was seriously injured in a shooting incident with a notorious crime boss, requiring a blood transfusion from none other than Bruce Banner, her cousin, to save her life.

As a result she acquired a milder version of his Hulk condition, thus turning into superhero She-Hulk! 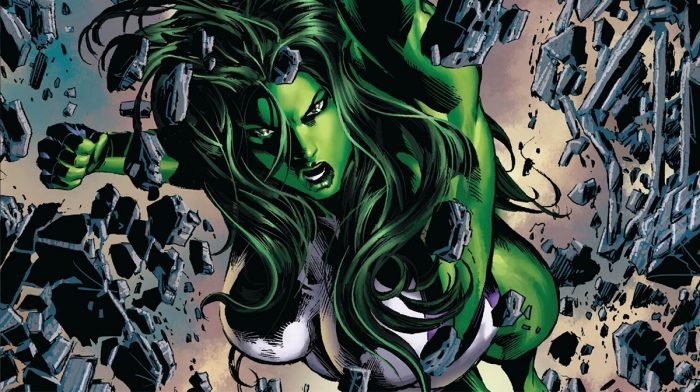 As She-Hulk, Walters has fought villains as a part of numerous superhero teams including the Avengers, the Fantastic Four, Heroes For Hire, The Defenders, Fantastic Force and S.H.I.E.L.D.

And of course she takes on missions by herself, using both her Hulk powers and skills as a lawyer in her fights, also frequently serving as legal counsel to other superheroes.

What Is Her Connection To Bruce Banner? 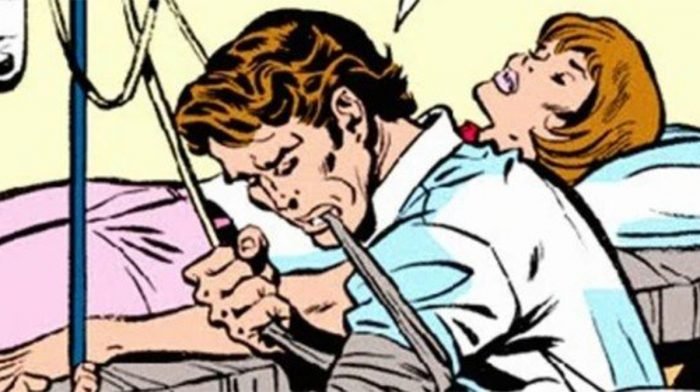 As we mentioned earlier, Walters and Banner are cousins, with the lawyer acquiring the Hulk condition following a blood transfusion from her relative.

Of course this made the pair closer, but even before this the cousins were relatively friendly, often spending summers together at Banner’s home during their childhood.

In fact Walters was shot by operatives of crime boss Nicholas Trask for spending time with Banner, coincidentally on the day he was going to tell her about his Hulk condition. 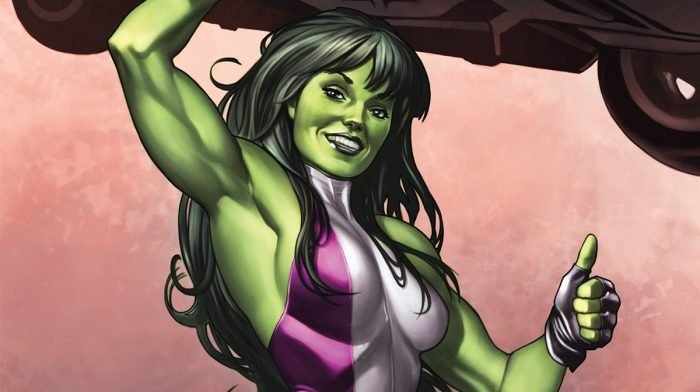 Severely wounded and with no other donors of her blood type available, Banner stepped in and provided his own for the transfusion.

Of course with his blood being gamma-irradiated, this then combined with Walters’ anger, resulting in her transformation.

What Powers Does She Have? 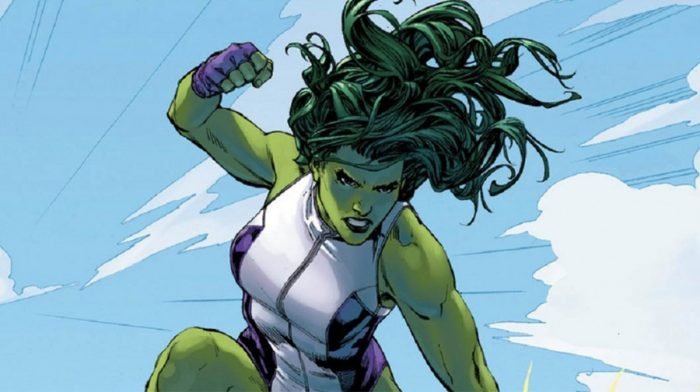 Originally Walters’ transformation was similar to Hulk’s but at a reduced level, being fuelled by rage with incredible strength.

So in addition to having superhuman strength and being resilient to injury and pain, she is very much Walters when she is She-Hulk, keeping her wits, intelligence and emotion. 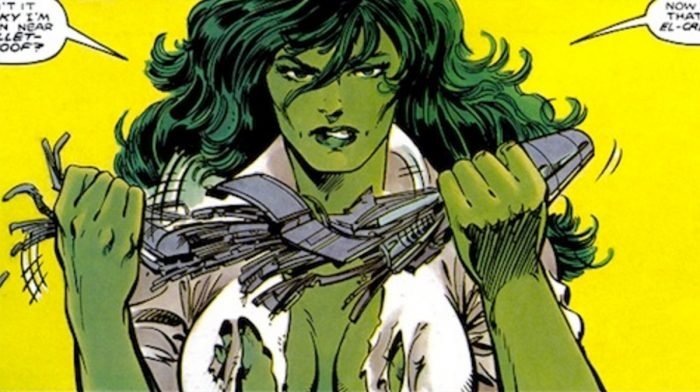 Whilst initially the transformations would be triggered by anger, like with Banner, Walters eventually decided to retain her She-Hulk form permanently, keeping the green skin, hair and muscles.

It is also worth noting in the comics She-Hulk is a trained fighter, learning combat skills from the likes of Captain America and Gamora making her a force to be reckoned with.

Which is why in the comics she has gone toe-to-toe with many of Marvel’s big bads, including the Mad Titan himself – Thanos.

What Impact Could She Have On The MCU? 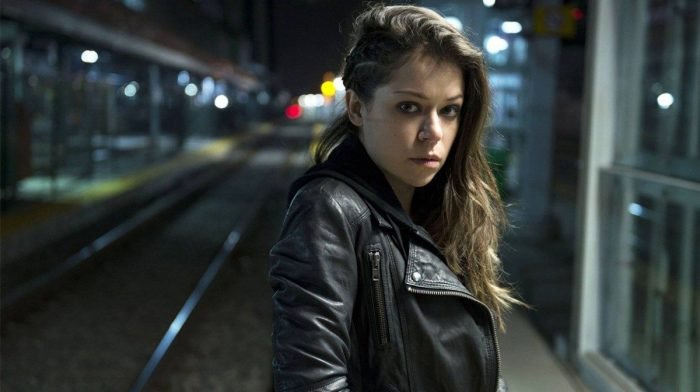 So far no details about the upcoming show have been revealed, except that Maslany is in the titular role and that, like the other series, it will play an intrinsic role in the MCU.

We can only guess then what role She-Hulk will play in the MCU and what her impact will be, but Walters is definitely here to shake things up.

Maybe she will help provide Banner legal counsel, something which is needed given the problems he and The Avengers have run into before in the likes of Captain America: Civil War. 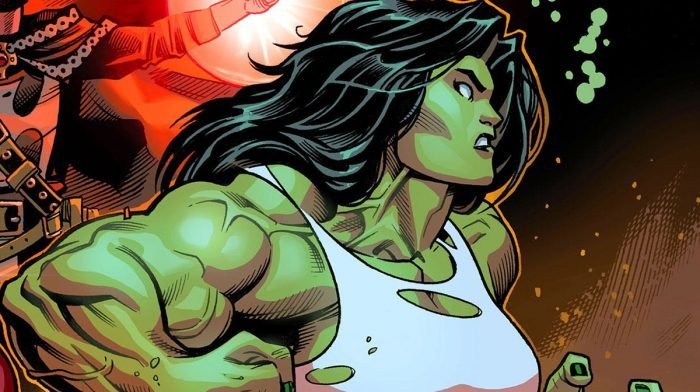 Also with plenty of talk about an upcoming A-Force movie, something which has been in the rumour mill for a while now, maybe She-Hulk’s introduction could lead to that?

In the comics she is a leading member of the group, which is an all-female Avengers spin-off, alongside the likes of Captain Marvel who of course, is already a key figure in the MCU.

Only time will tell but we are sure MCU head honcho Kevin Feige has big things planned for She-Hulk.

Whilst there is no current release date, the show is expected to air in 2022. Shop our wide range of Marvel merchandise here.