Legendary actor Warwick Davis is stepping back into the shoes of Willow Ufgood for the upcoming Willow TV series, which is set to drop on the Disney+ streaming service.

It’s been a while since the original Willow movie hit cinemas. Released in 1988, this cult-classic film has been screaming out for a follow-up for years.

Conceptualised by none other than George Lucas (visionary creator of Star Wars and Indiana Jones), Willow proved to be yet another classic worthy of a notch on his belt — an admirable attempt at dipping a toe into the genre of dark fantasy. 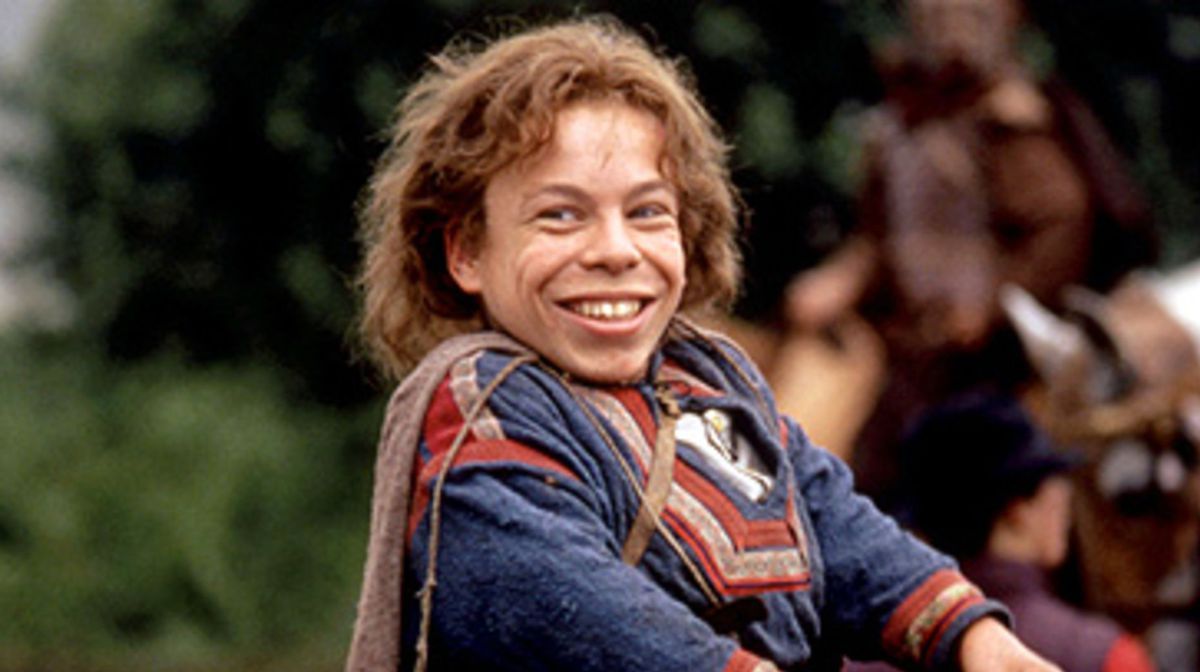 While the film may not have risen to the heights of Lucas’ formative franchises, it certainly has a dedicated fanbase, hence Disney are continuing with developing the Willow world.

As such, fans can rejoice – we have the Willow TV series to look forward to.

Here’s everything we know so far…

Looking Back On Willow 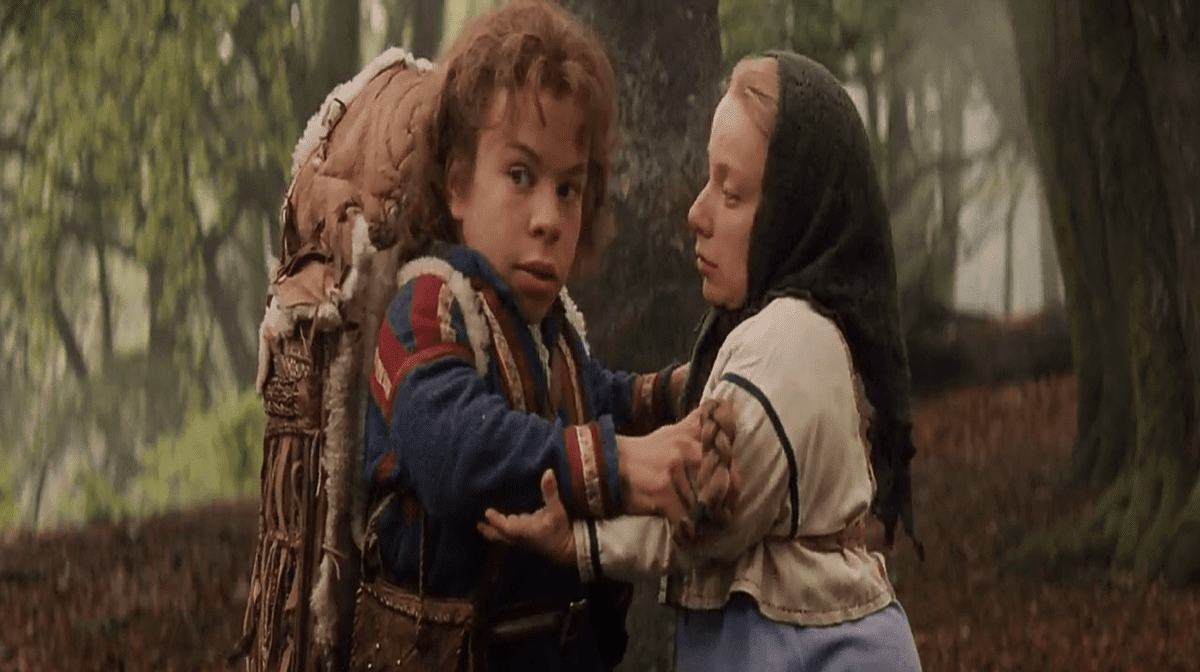 Many of you may be surprised to learn that Willow was an idea swimming through Lucas’ thoughts even before the release of Star Wars IV: A New Hope in 1977.

However, he held off from pursuing the film’s development due to technological limitations, feeling that his ideas were too ambitious for what was available at the time.

Eventually, in 1988, it would be director Ron Howard (Cocoon) who would carry Willow to the big screen, adapting a screenplay by Bob Dolman (Far And Away) based on Lucas’ narrative ideas. 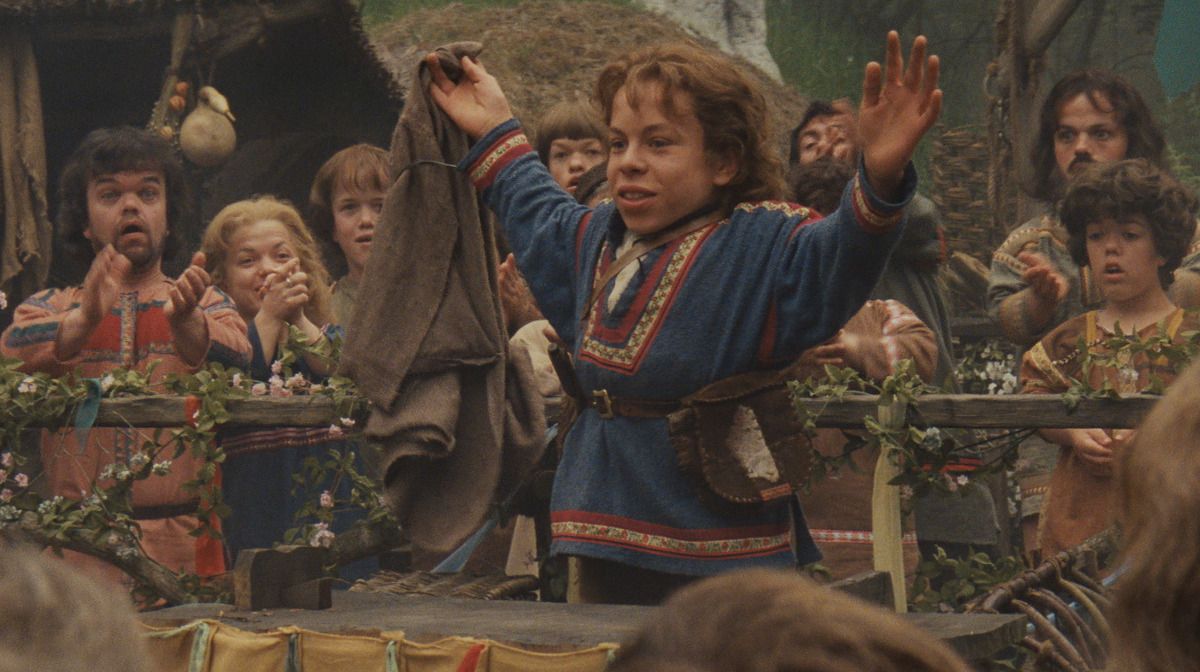 To the dismay of all involved, Willow severely underperformed — being nominated for the infamous Golden Raspberry Award (a parody award given to the worst-received films of the year).

Nevertheless, there were many who praised the film for its unique ideas, acquiring a sizable cult fanbase over the years following.

Despite this less-than-stellar reception, Lucas floated the idea of a Willow TV series for years. But it took until late 2020 for that idea to become reality.

Up until that point, fans have made do with a series of books written by Chris Claremont (known for his work on the X-Men comics), titled Chronicles Of The Shadow War.

Who Will Direct The Show? 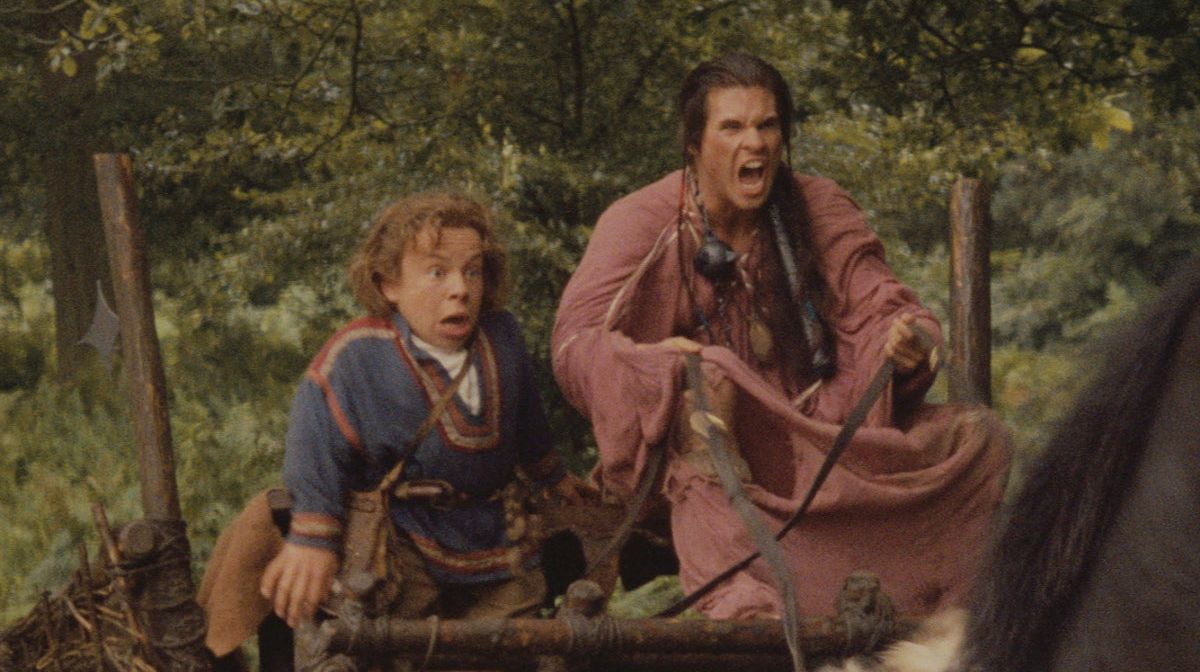 The Willow TV series was initially intended to be directed by Jon M. Chu (Crazy Rich Asians), with original director Howard filling in as executive producer. However, Chu left due to personal reasons, leaving the position vacant.

It was later announced that Jonathan Entwistle (I’m Not Okay With This) was hired for the position, joining alongside the remaining Howard.

With this behind-the-camera talent, we will also be seeing a cast of both new and familiar faces taking centre stage.

Who Will Join The Willow Cast? 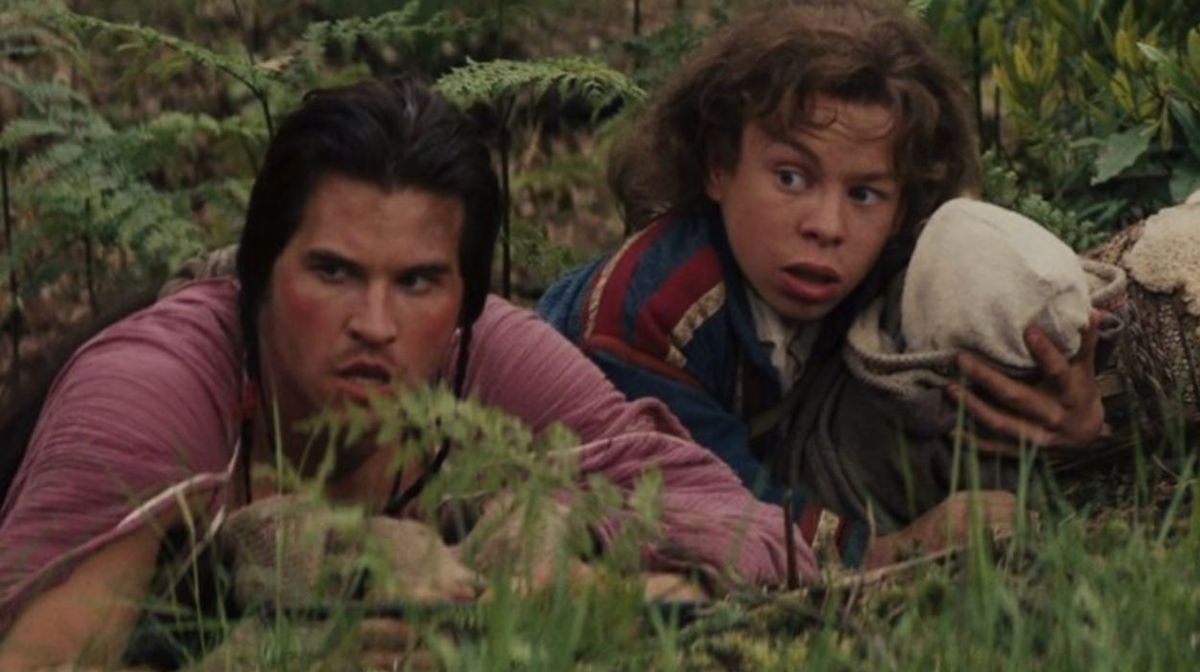 As if it were ever in doubt, Davis will be returning as the eponymous Willow Ufgood. The actor has expressed hope that Val Kilmer may also reprise his role as the swordsman Madmartigan, though this has yet to be confirmed.

What Is The Willow TV Series About? 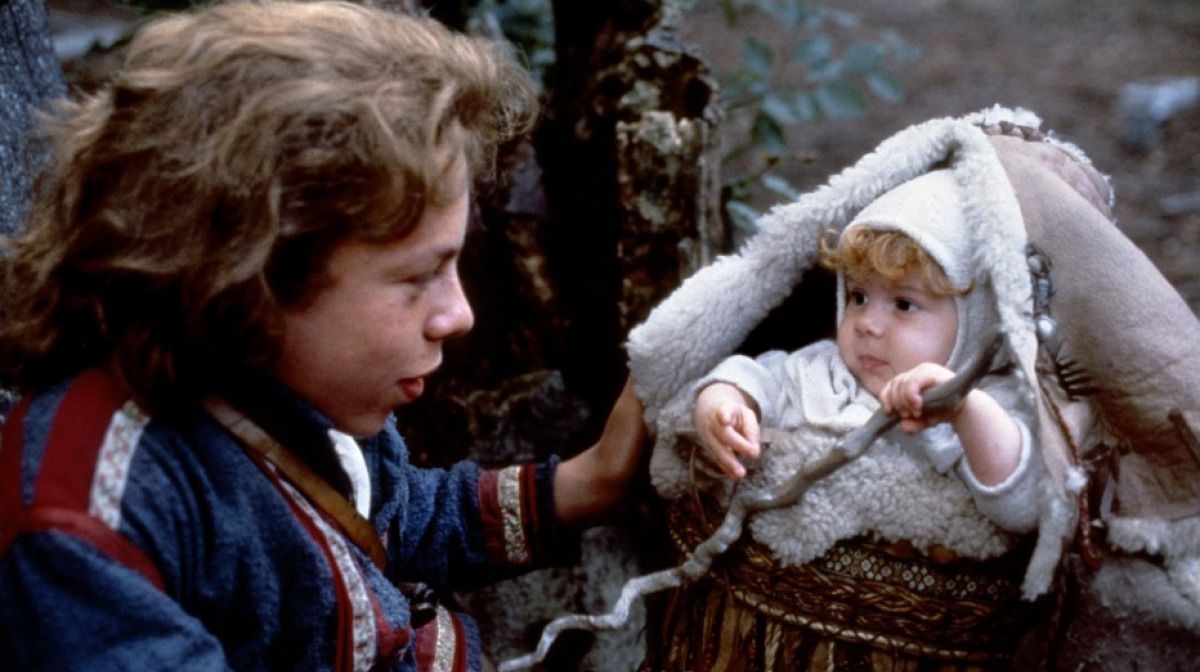 The original film told the story of Willow Ufgood (Davis), a Nelwyn dwarf coerced into protecting a baby, Elora Danan, from the evil Queen Bavmorda of Nockmaar (Jean Marsh). On his journey, Willow found assistance from the swordsman Madmartigan (Val Kilmer).

Details surrounding the plot of the new TV series are still sparse, but we know that it won’t be a reboot. Instead, it will take place 30 years after the film, showing us what Willow has been up to since we last saw him.

This time jump also sets the stage for expanding this fantasy world with new characters.

When Does The Willow TV Series Come Out? 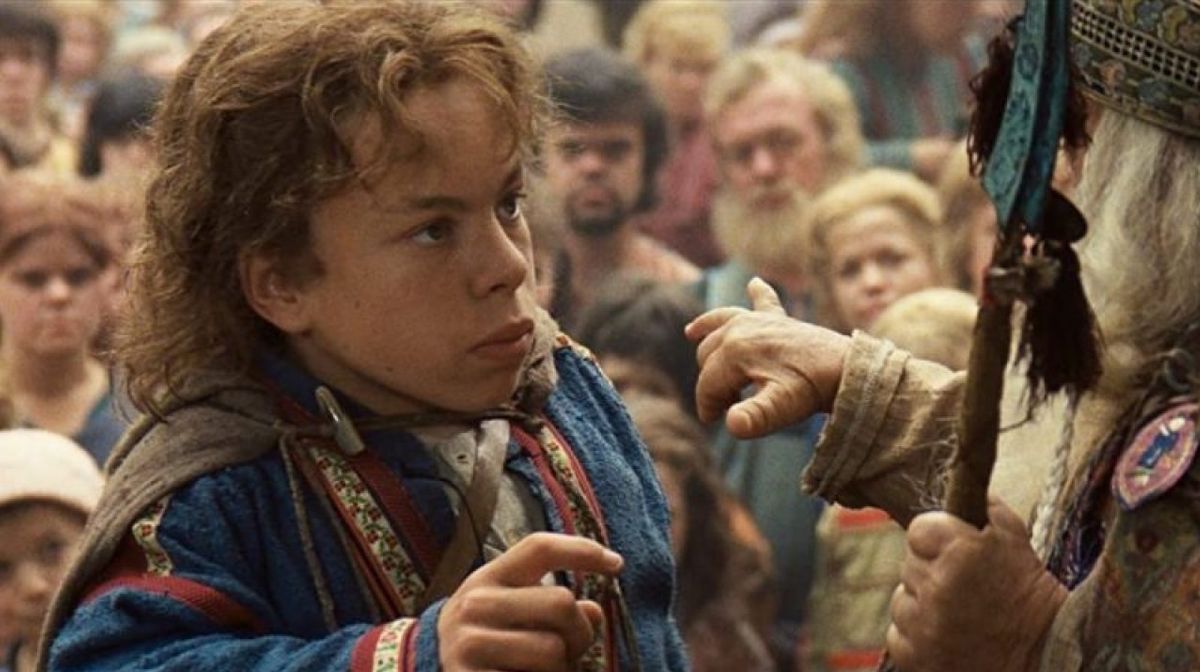 Disney announced that the Willow TV series is due to release in 2022 on the Disney+ streaming service. A specific date has yet to be confirmed, so we still don’t have a precise date to tell you.

For more from fantasy worlds, explore our complete range of Disney merchandise.